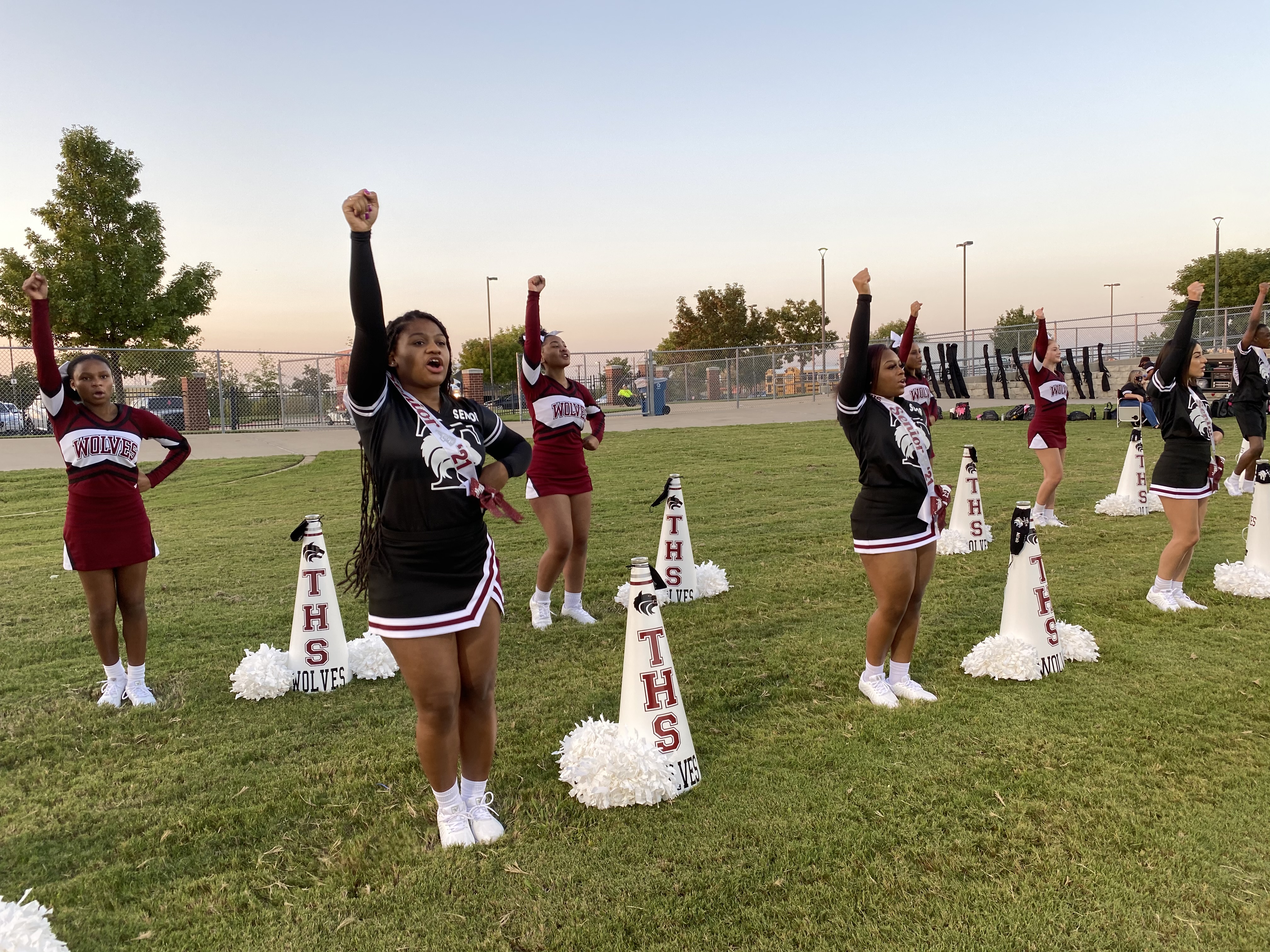 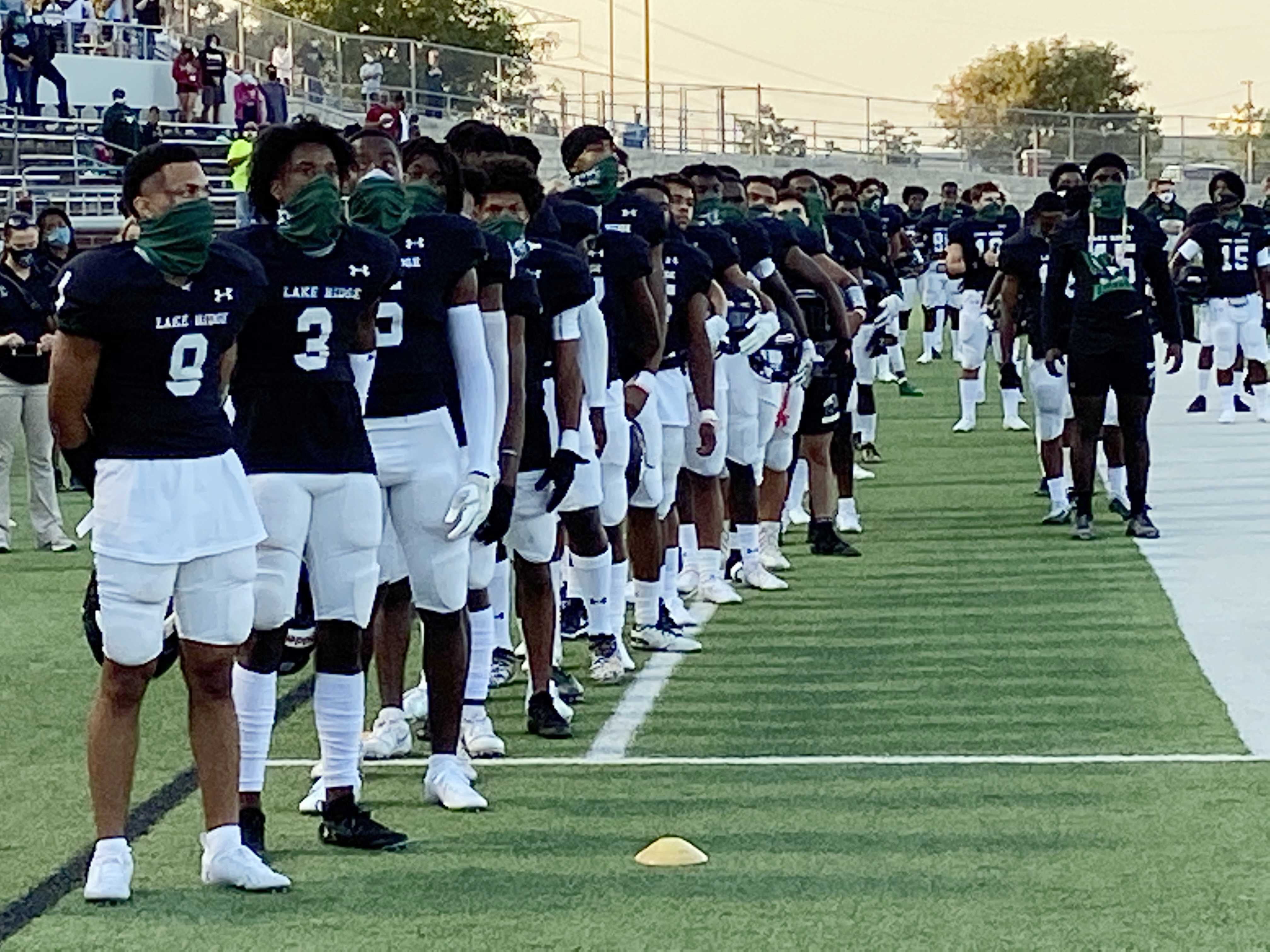 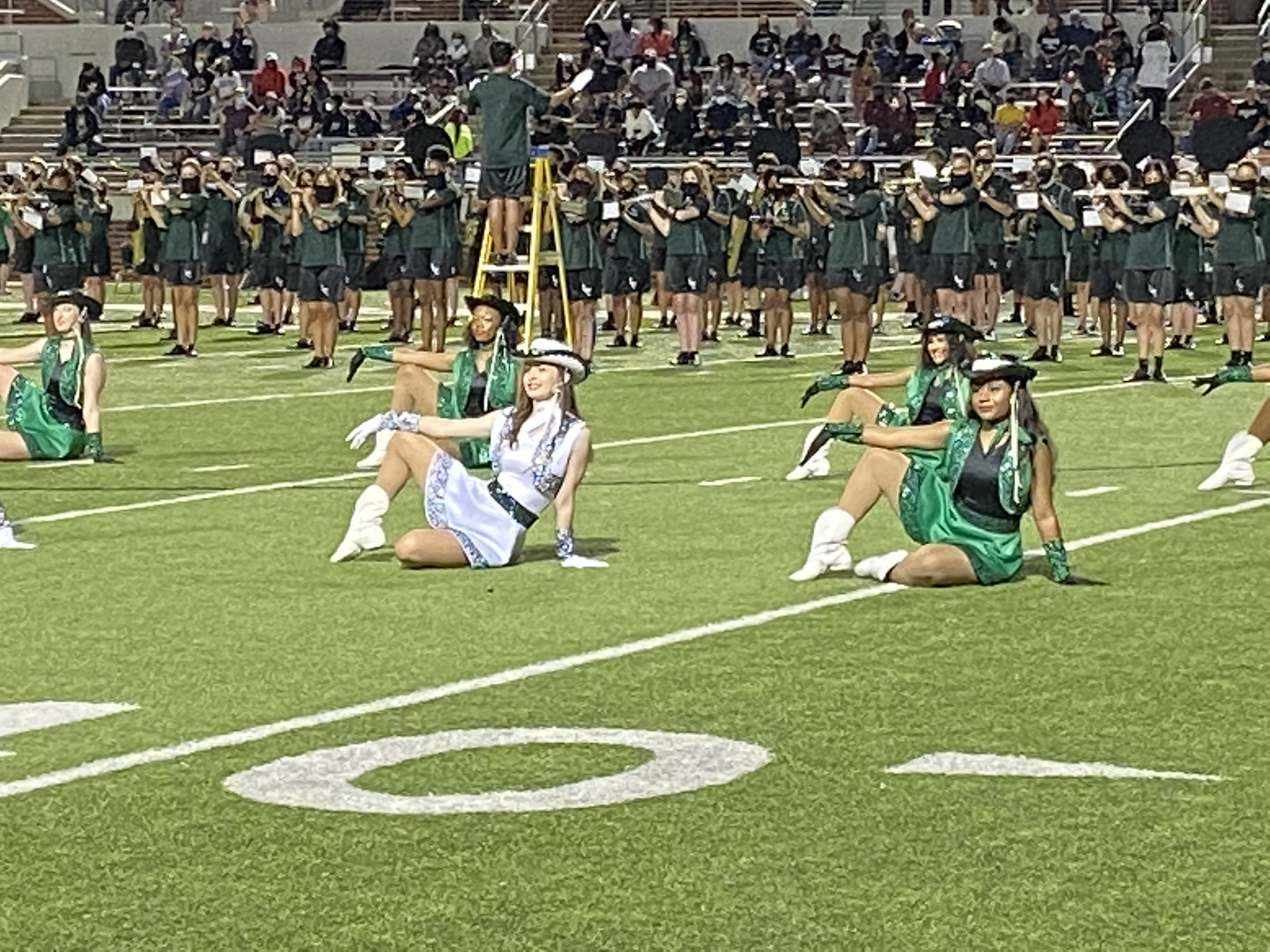 Timberview and Lake Ridge opened the pandemic-delayed varsity high school football season on Thursday, with Timberview scoring a pair of fourth-quarter touchdowns to seal a 28-14 victory at Vernon Newsom Stadium.

Senior running back Deuce Jones put the Wolves in the lead by busting through the line for a 51-yard touchdown run with 4 ½ minutes left in the game, giving Timberview a 21-14 lead. That came one play after a fortunate bounce on a fumble allowed Timberview to retain possession at midfield. The long TD run put Jones over 100 yards rushing in the season opener.

Timberview sealed the win with a late touchdown from the 1-yard line by Jarvis Reed with 1:48 left in the game. Reed had set up that TD with a 13-yard run to the 1, where he was pushed out of bounds.

Lake Ridge tied the game at 14-14 earlier in the fourth quarter when Eagles quarterback Trevor Andrews hit receiver Kamdon McFarland with a TD pass from 5 yards out with just under 8 minutes to play.

The Eagles began that drive by recovering a Timberview field near midfield. Later, a 15-yard personal foul penalty against Timberview extended the drive and put Lake Ridge into Wolves territory. Marcus Bryce put the Eagles in scoring position with a sliding catch at the 9-yard line.

The teams spent most of the first half in the middle of the field, preferring runs between the tackles, with neither team able to gain quality field position.

The Eagles answered nearly 6 minutes later when Trennton Johnson scampered into the end zone untouched from the 2-yard line on fourth down, tying the game at 7. That score was set up by Carson Nguyen’s diving reception of Andrews’ 27-yard pass at the 6-yard line.

With a little more than 2 minutes left before halftime, Timberview put together a couple of big plays. Andre Williams hauled in a 57-yard pass, setting up the Wolves at the Lake Ridge 21-yard line. Timberview cashed in with an 18-yard TD pass from Simeon Evans to sophomore Tidas Evans.

The Wolves’ second half effort flourished behind the running of Jones, Reed and Evans.