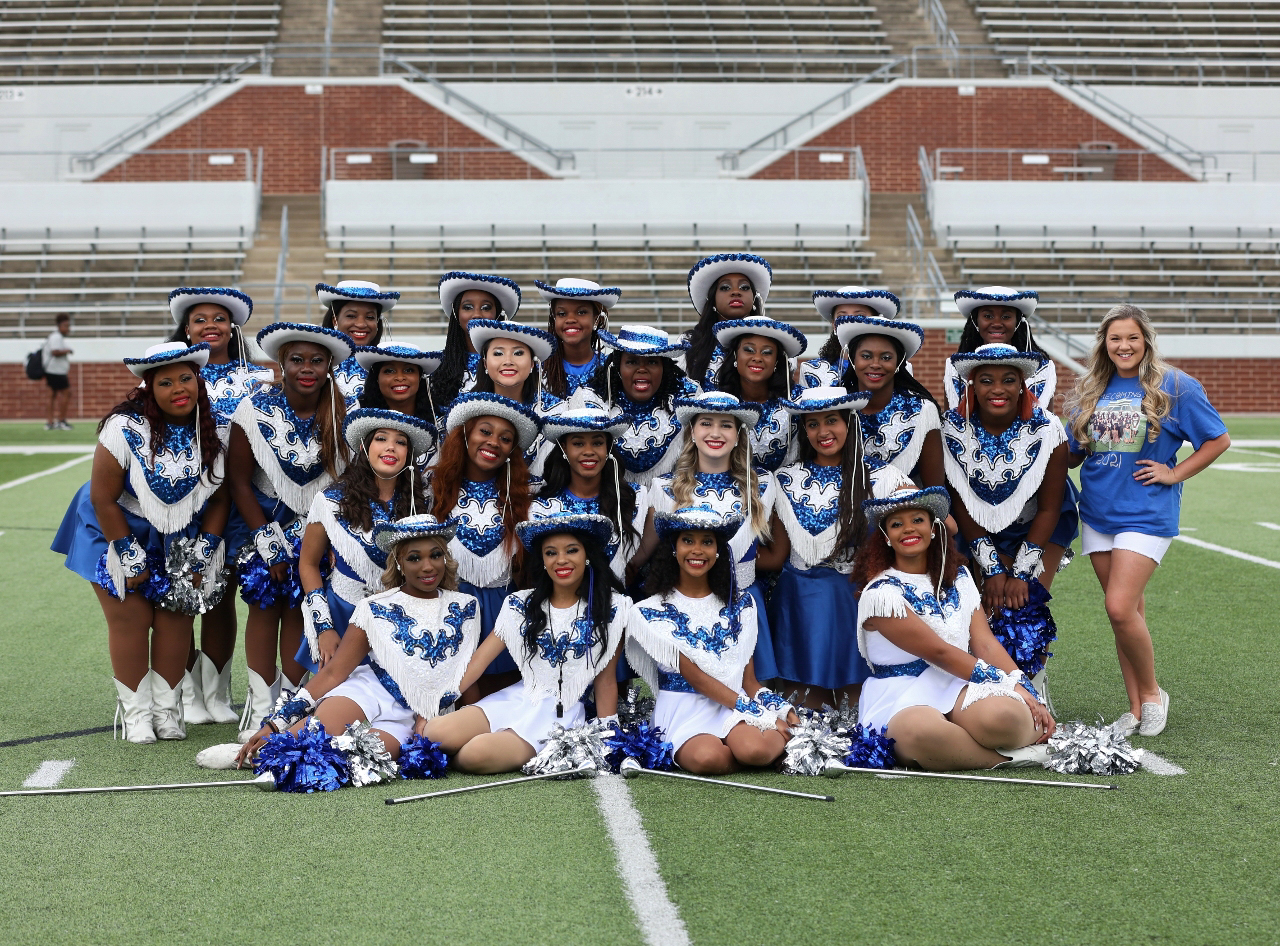 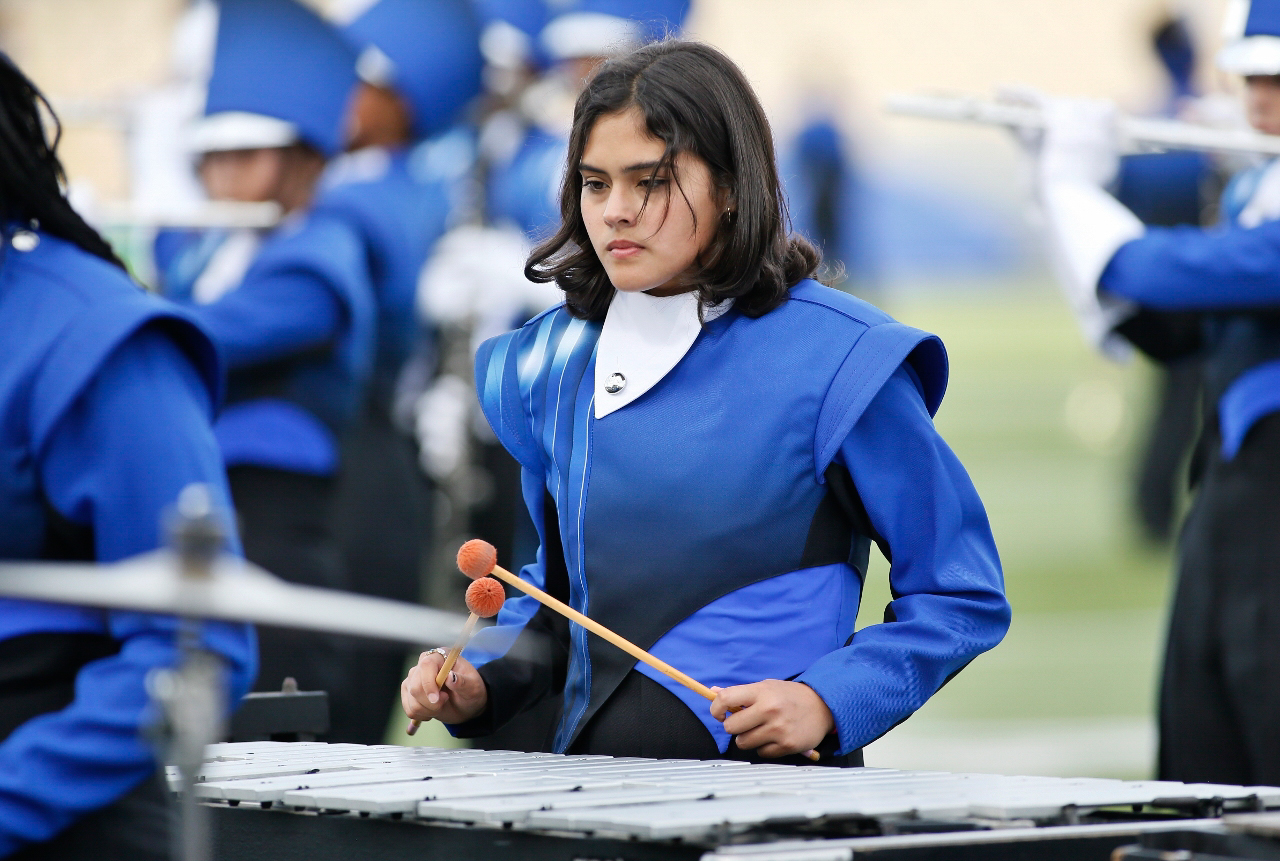 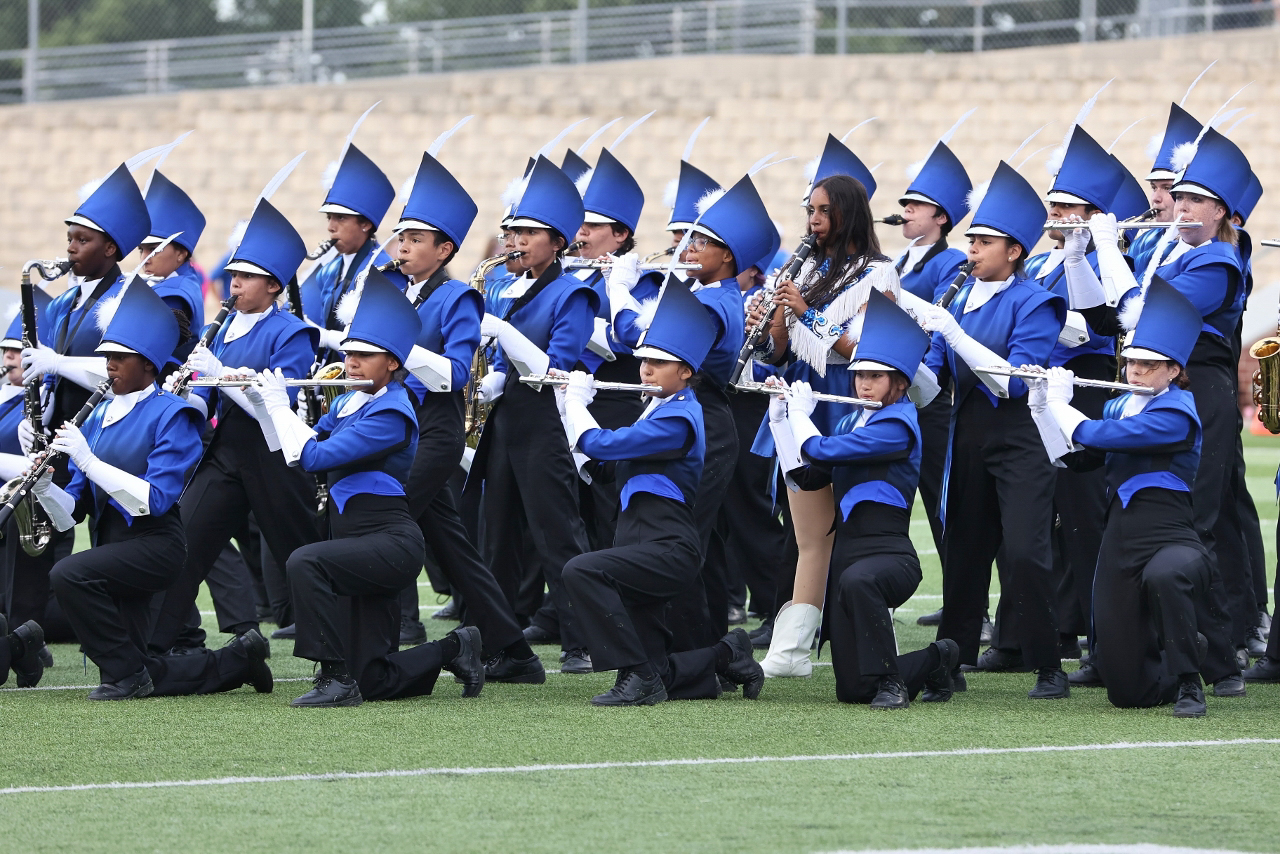 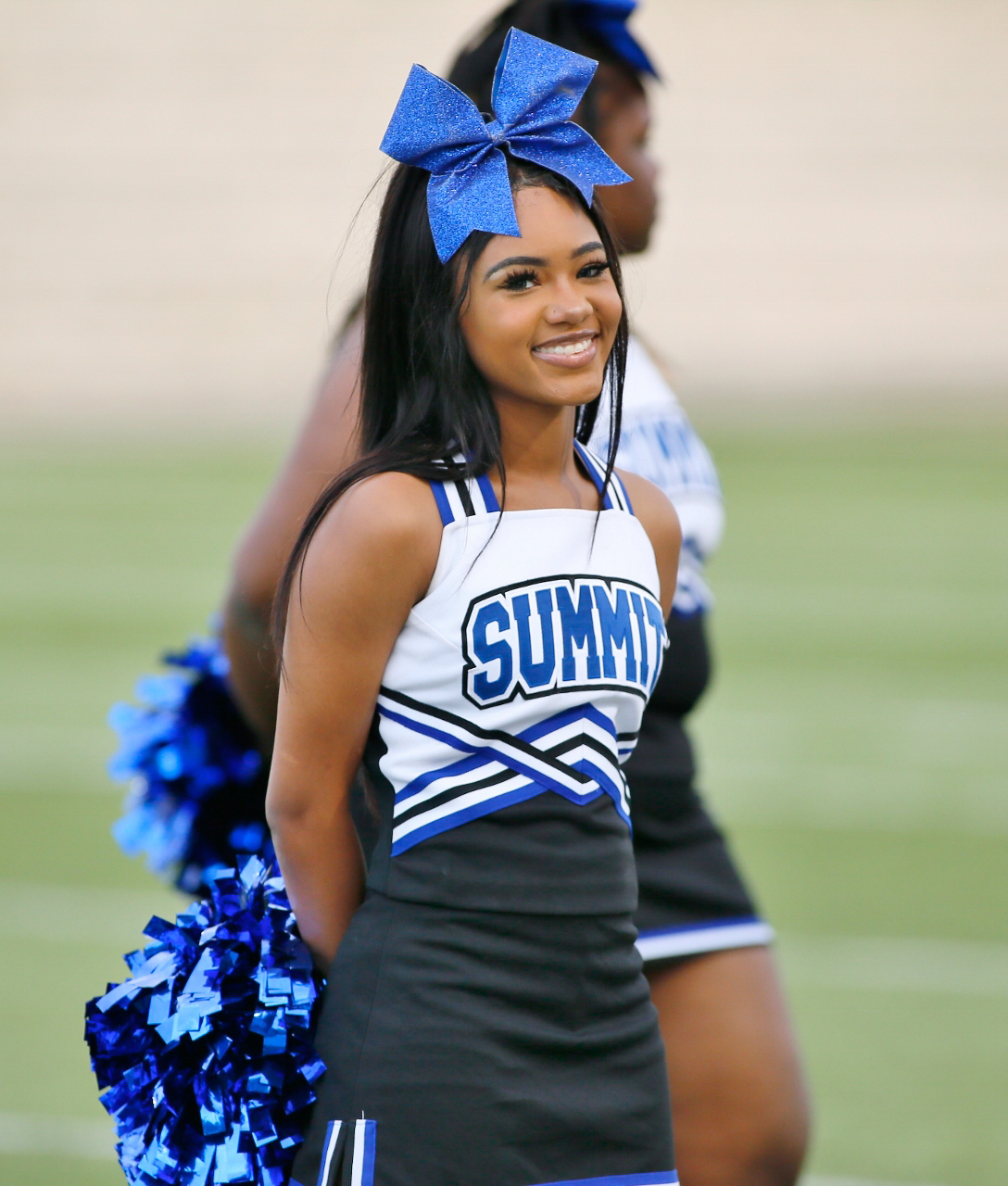 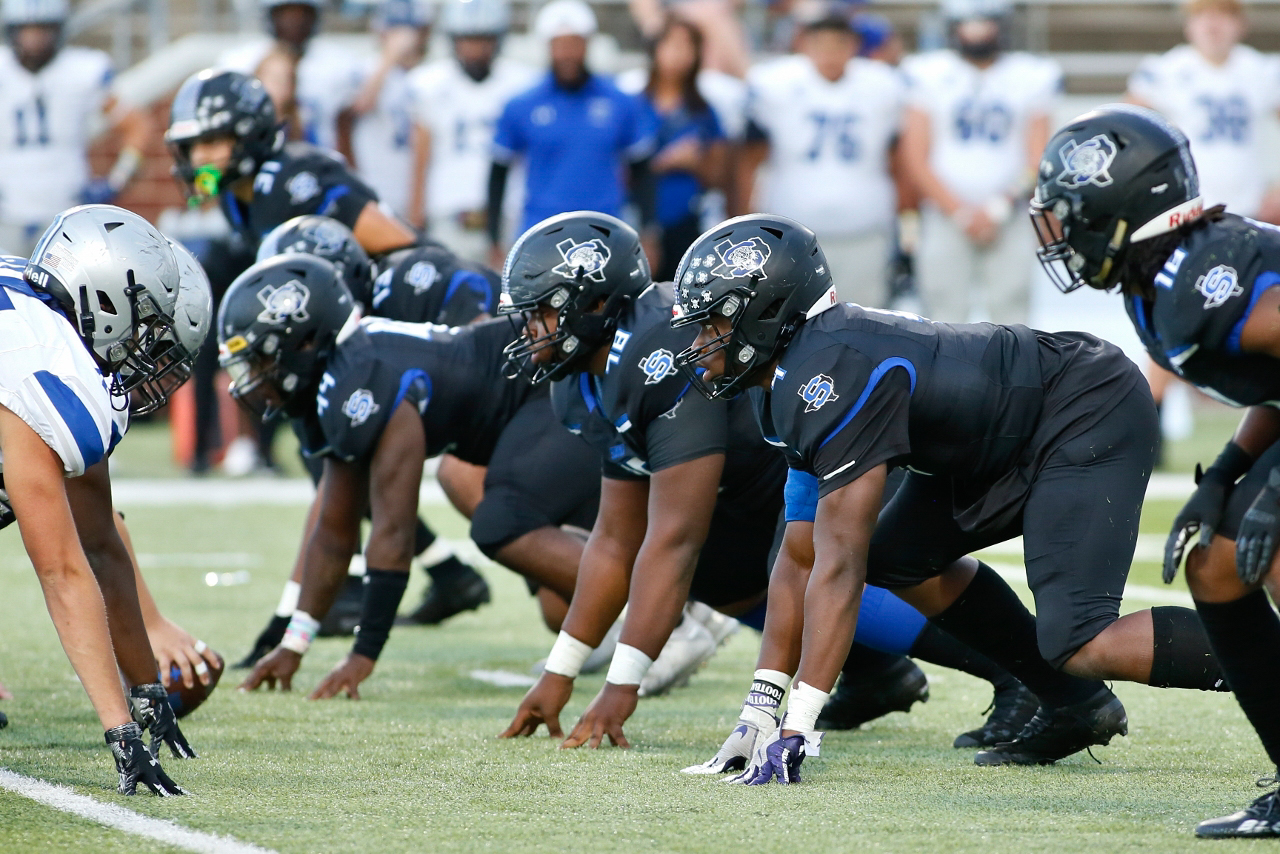 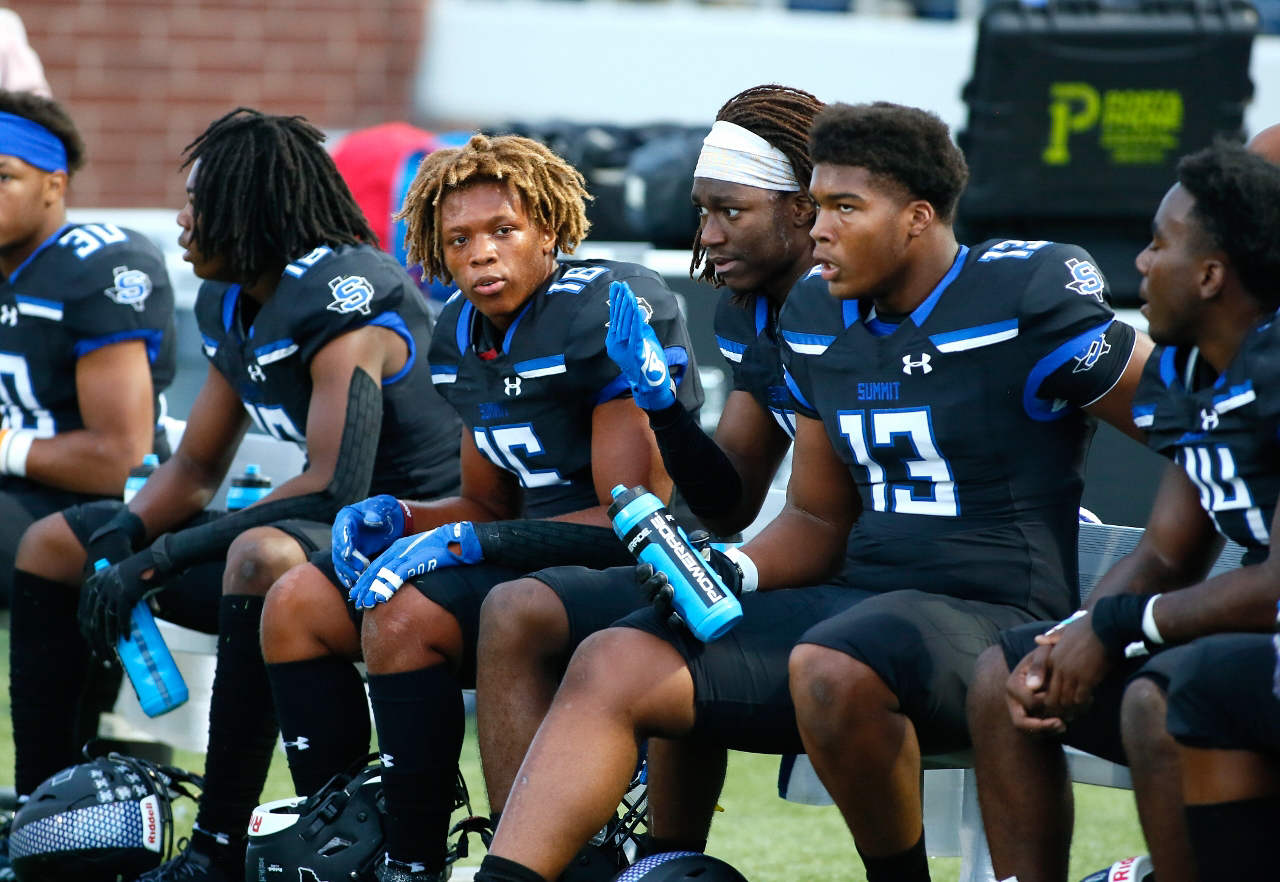 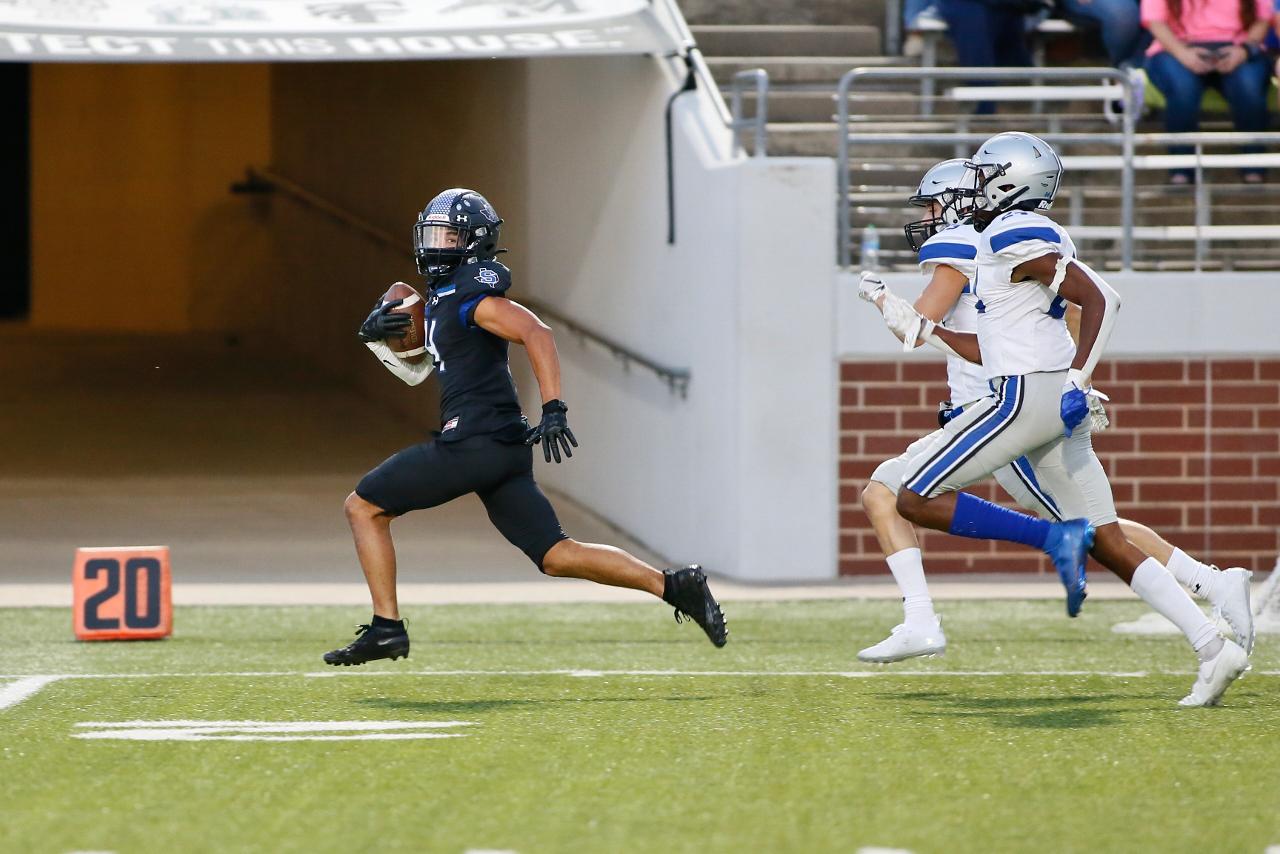 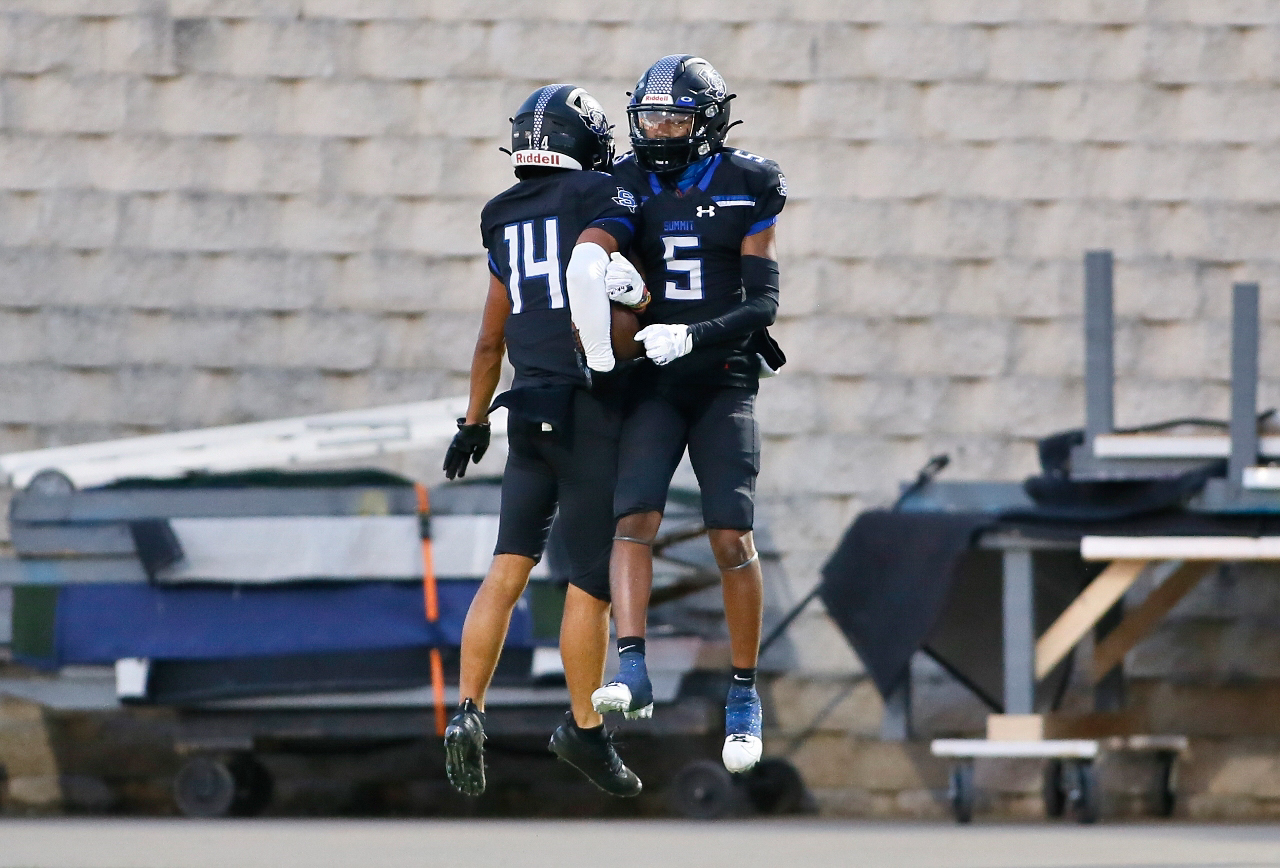 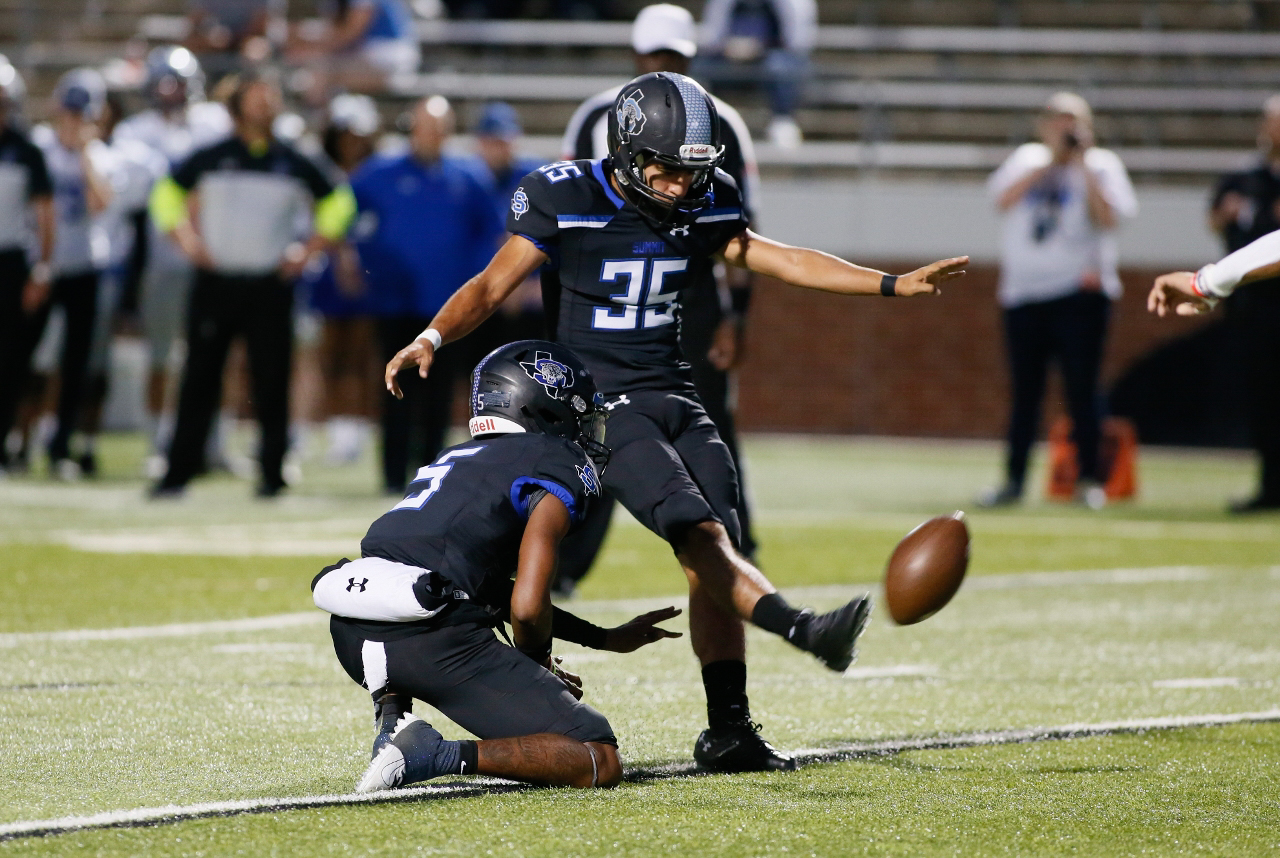 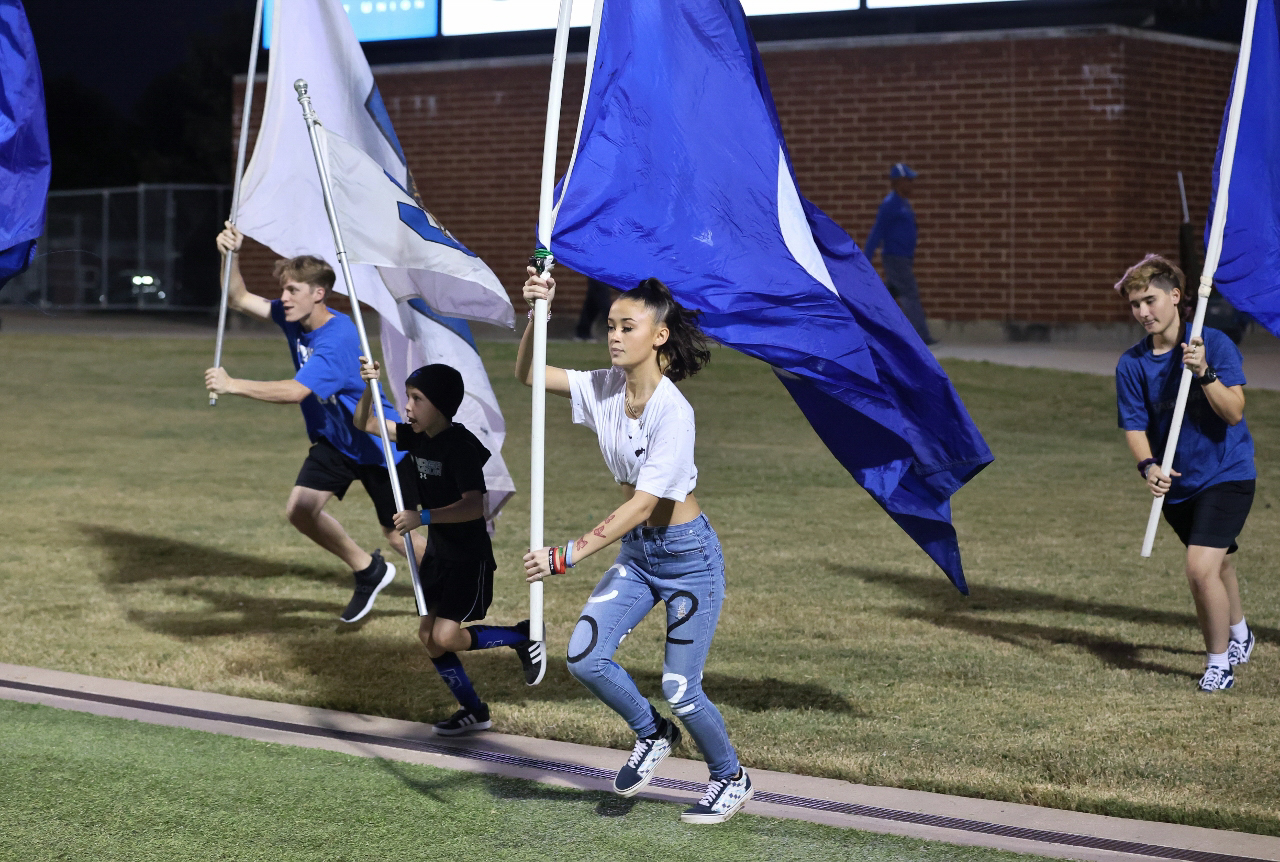 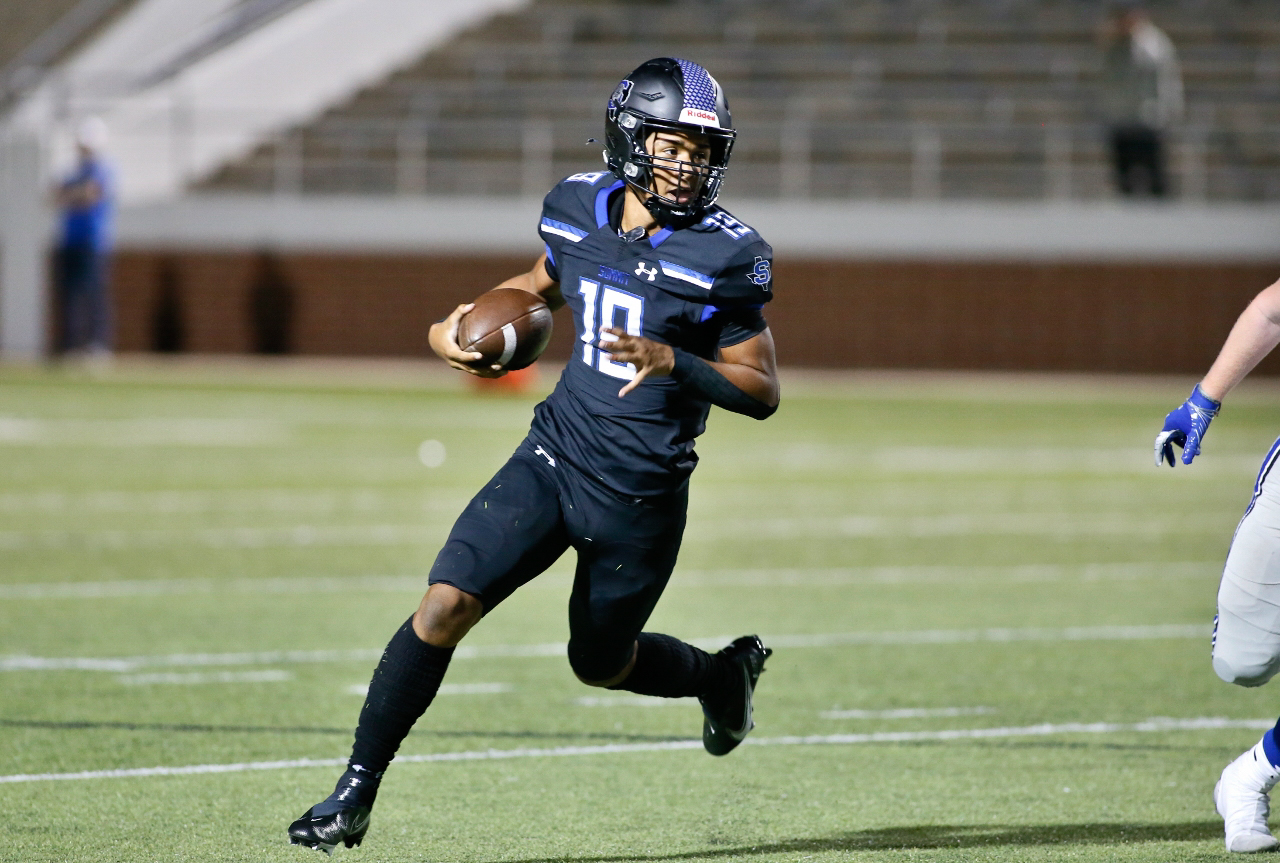 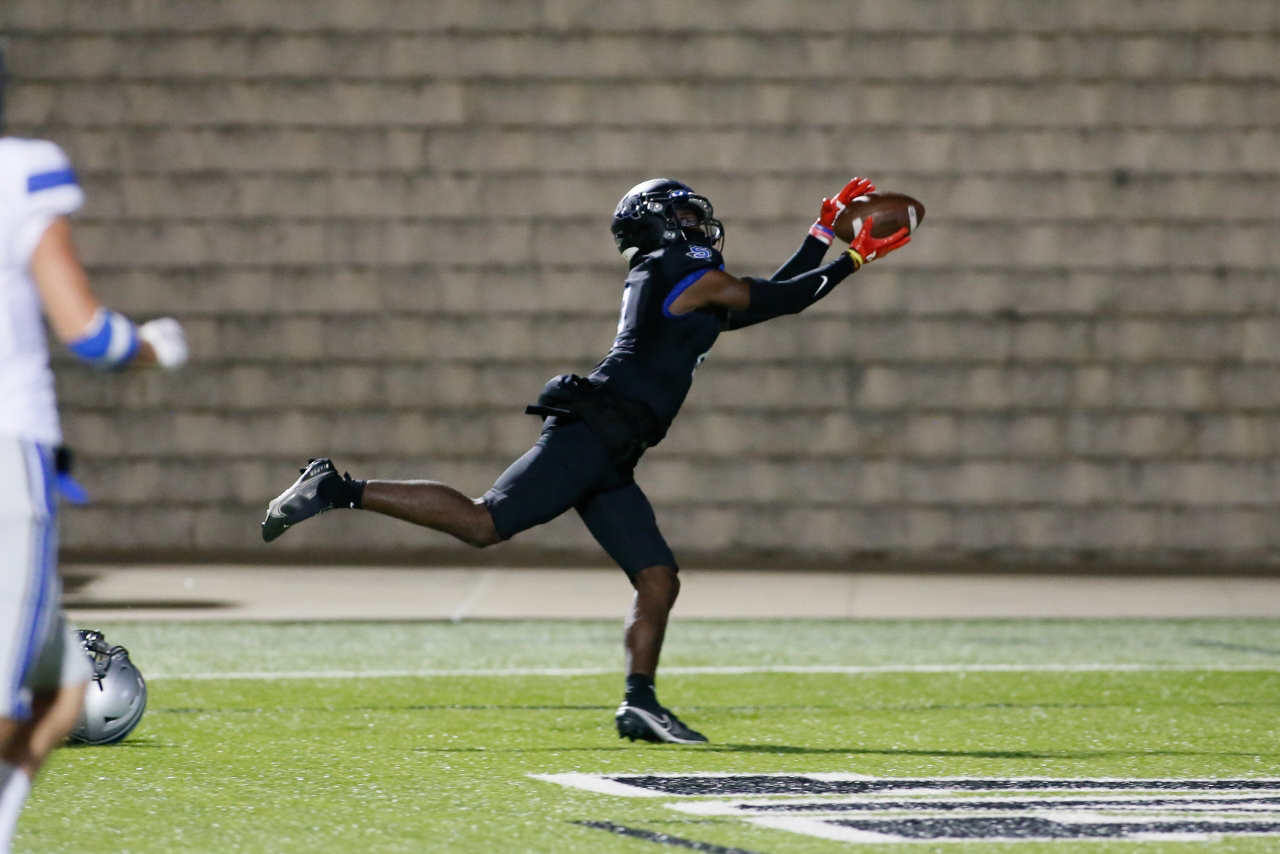 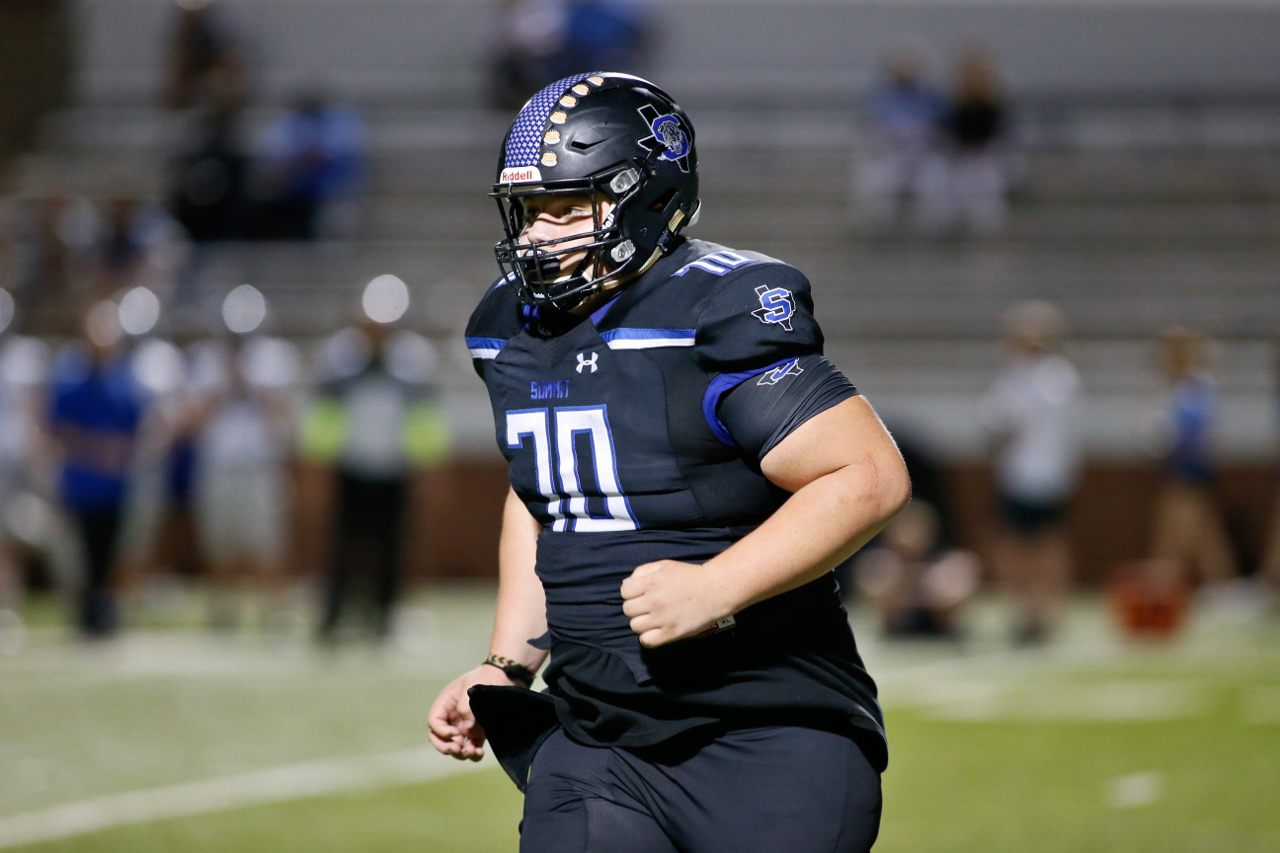 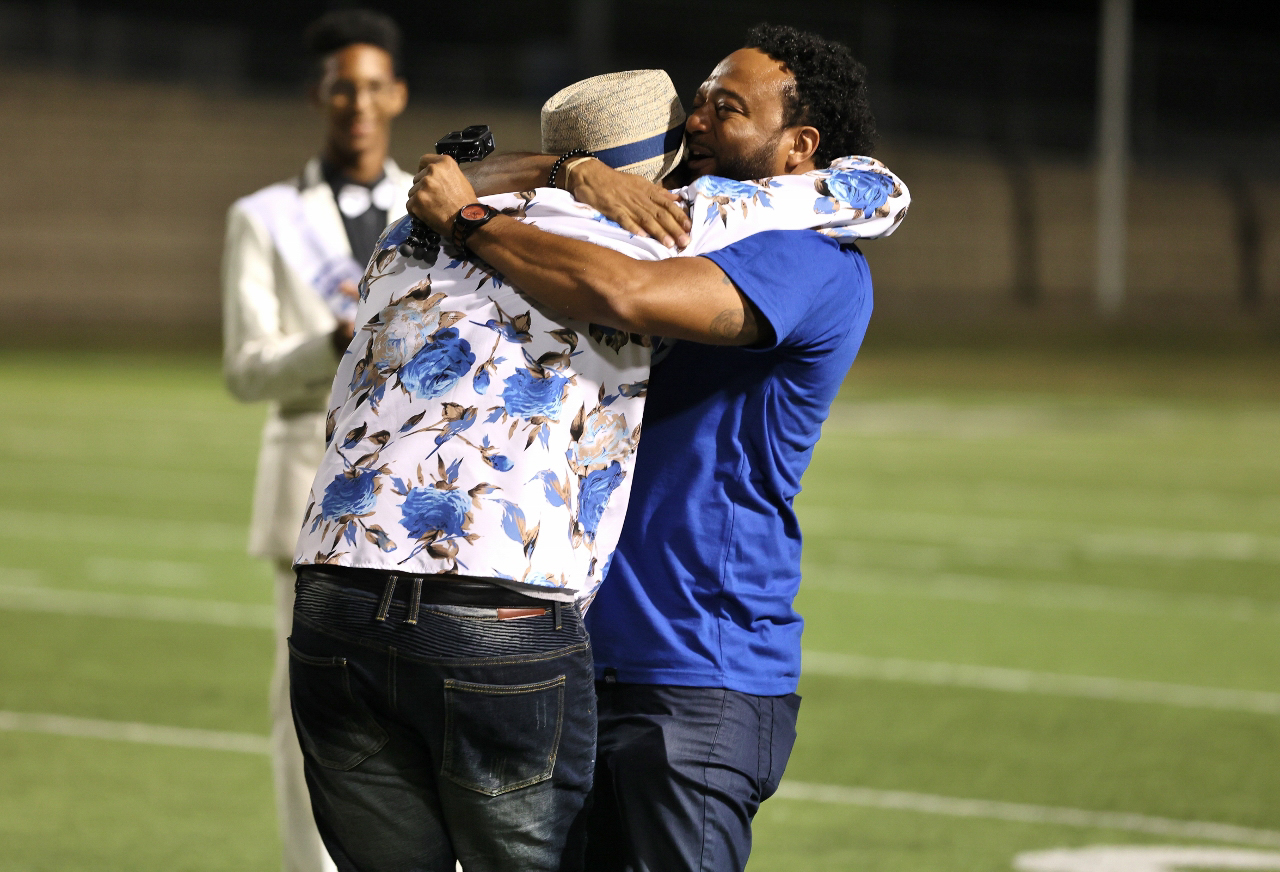 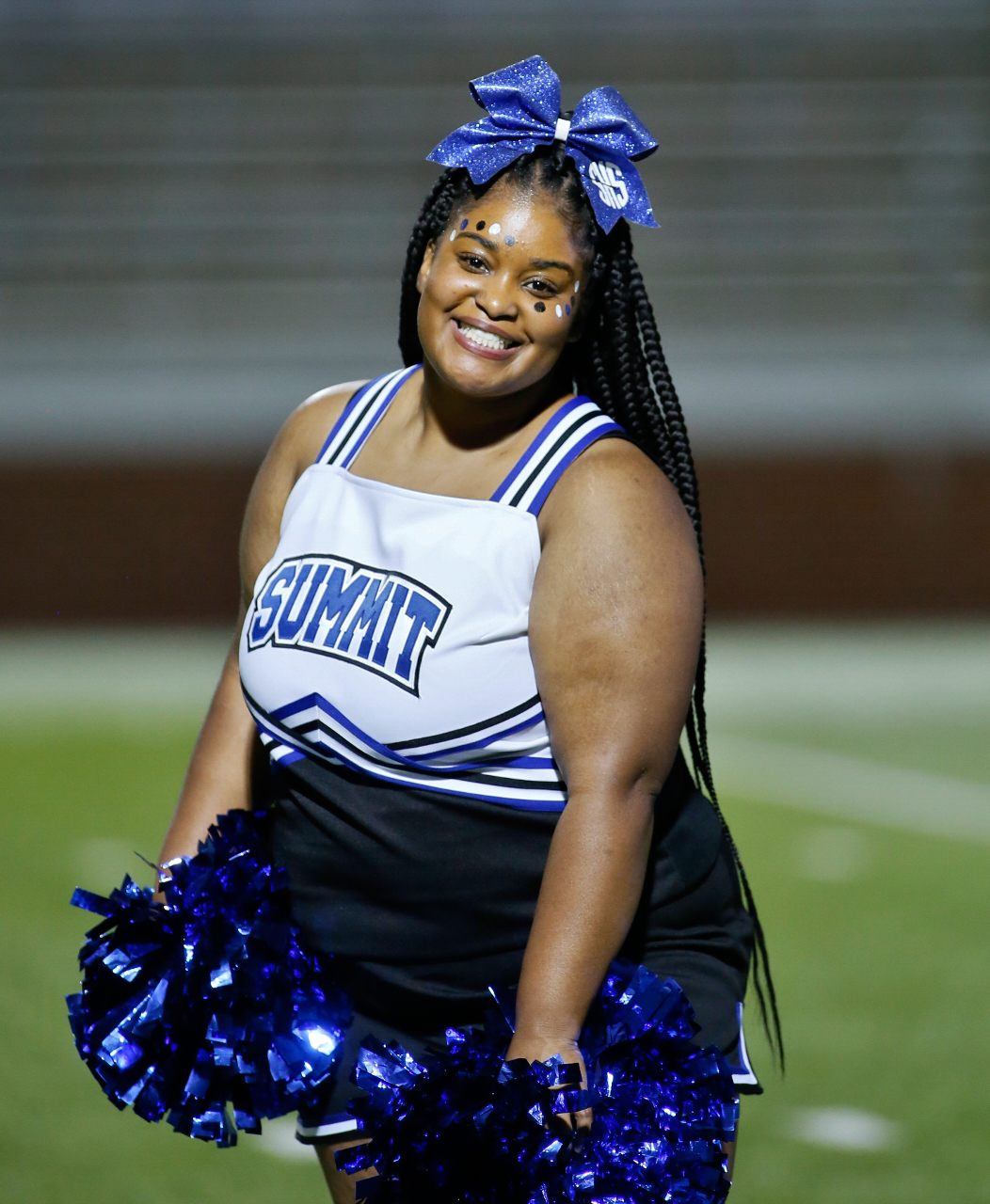 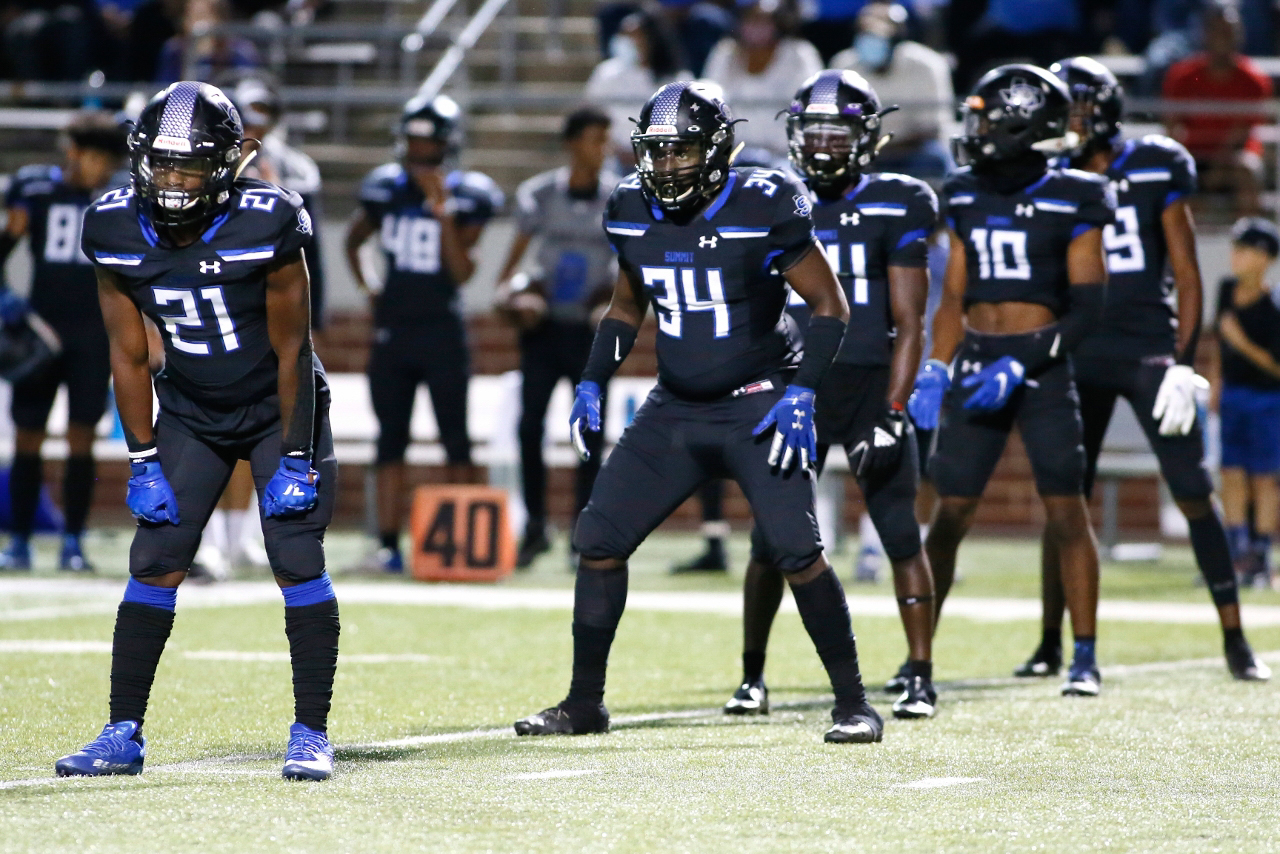 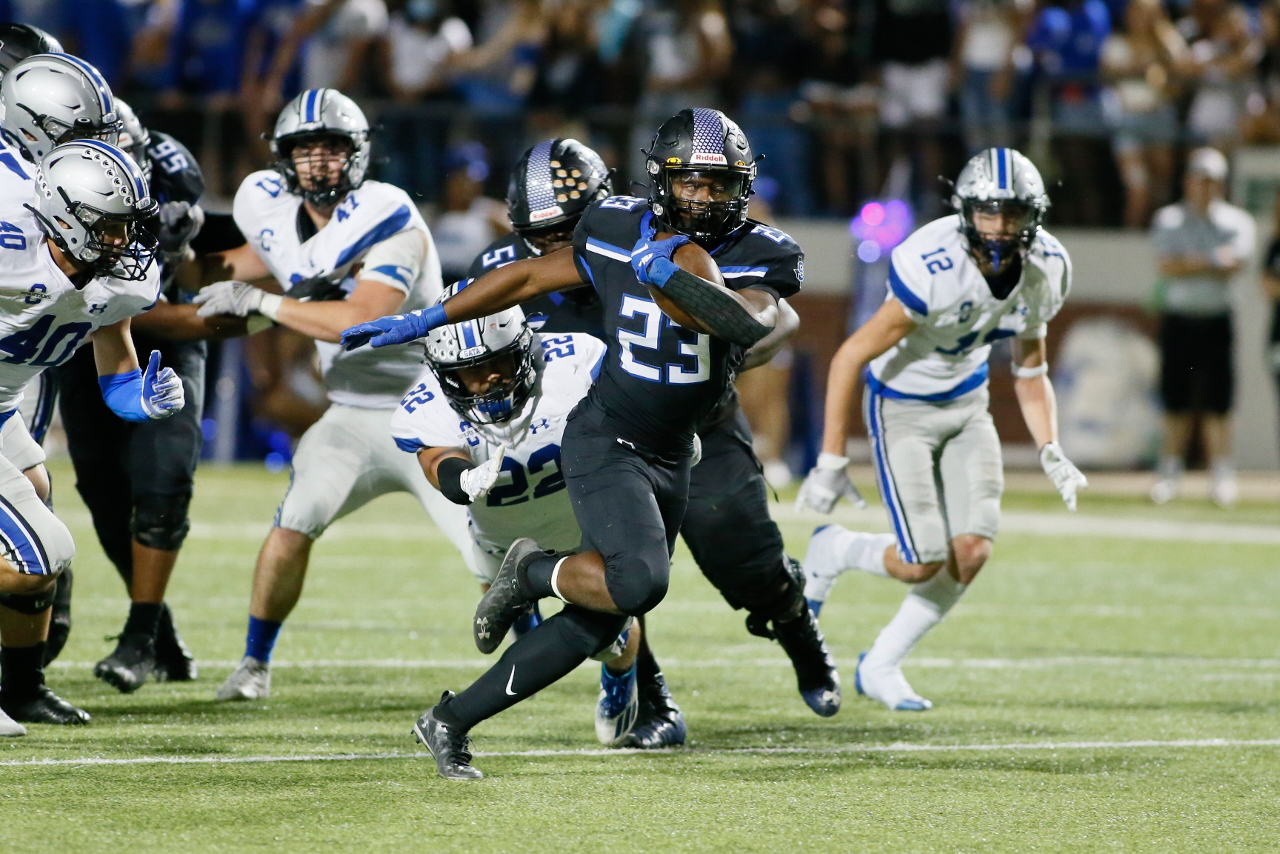 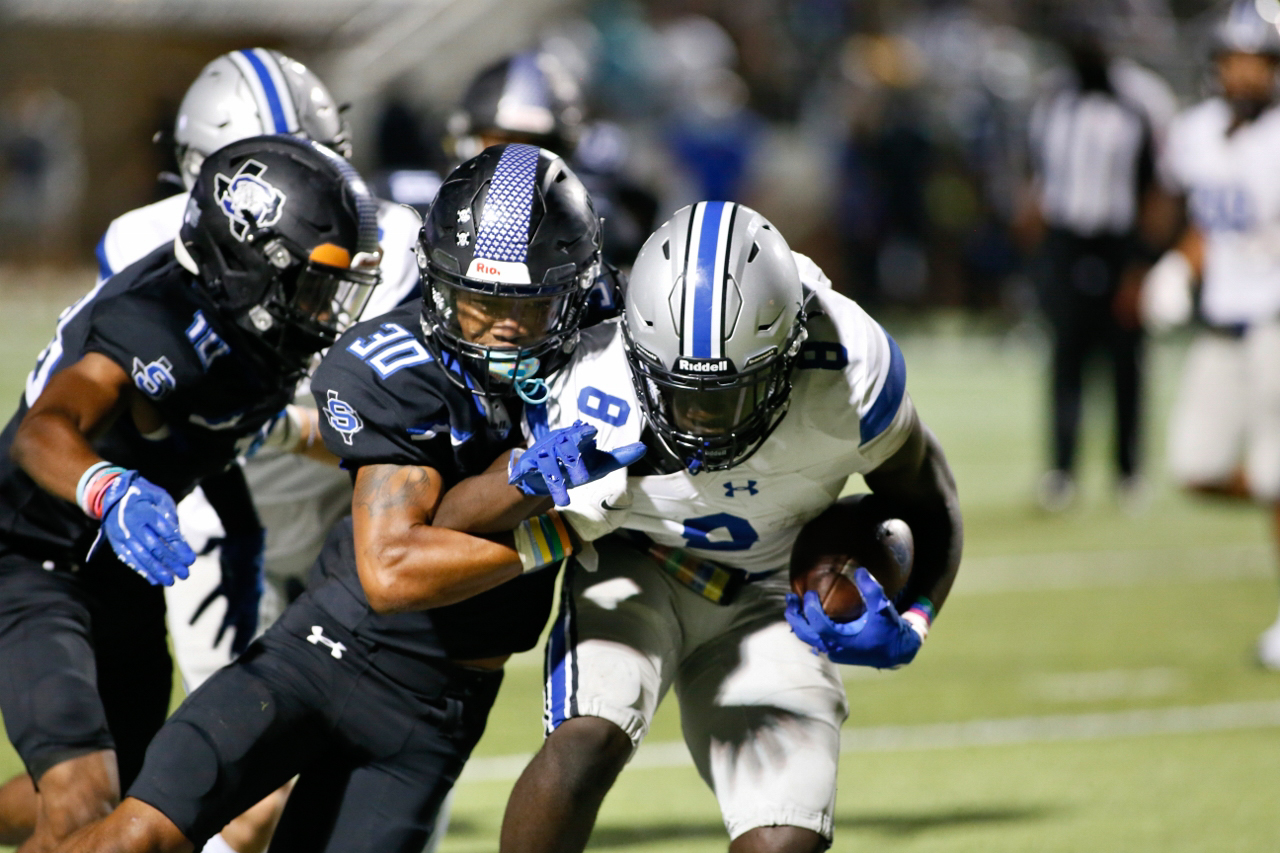 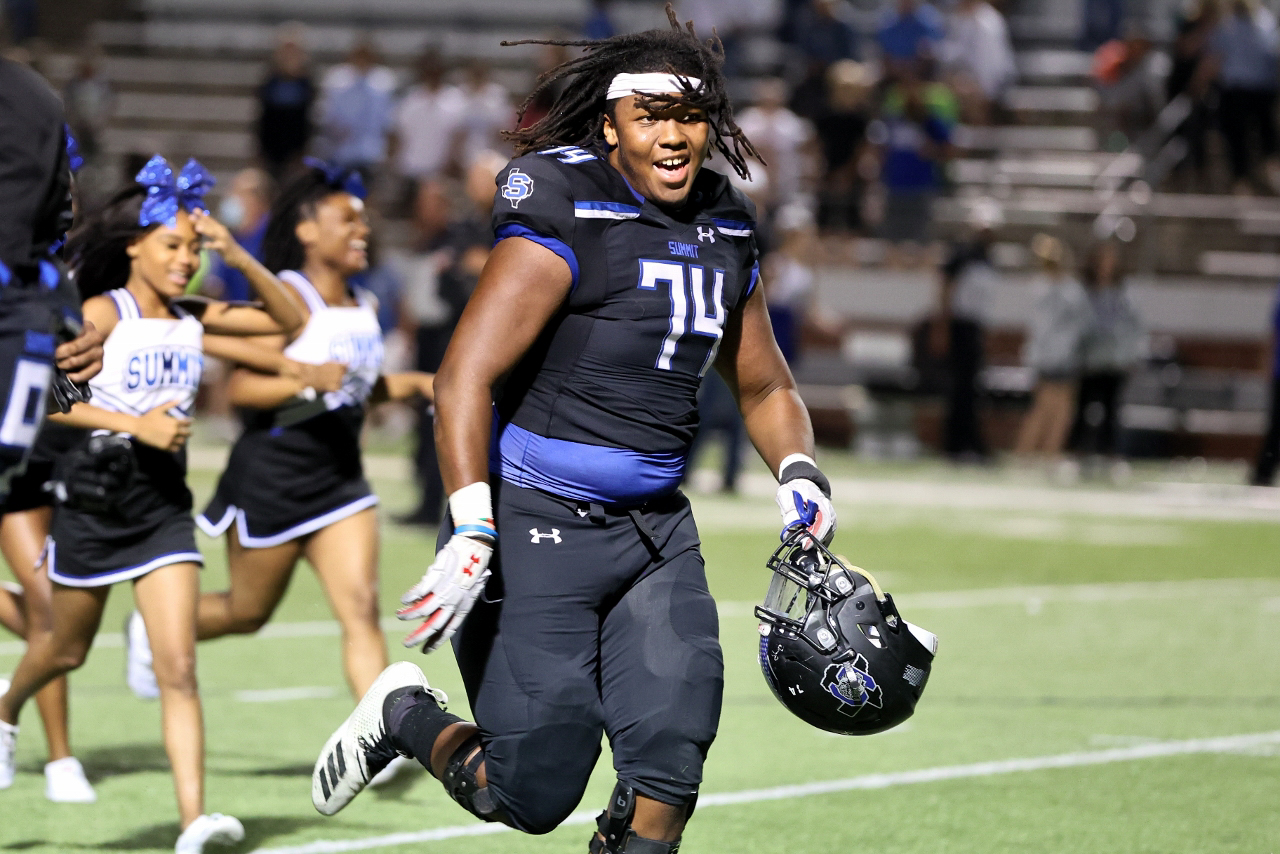 Summit orchestrated a big second quarter with explosive plays, and turned back every Burleson Centennial challenge for a 47-26 football victory Friday night at Vernon Newsom Stadium.

Big plays by all three units helped the Jaguars (2-2) notch the District 4-5A DI homecoming victory.

After Centennial (1-3) staged a 4 ½-minute, 69-yard touchdown drive to cut Summit’s lead to 33-20 with just under 4 minutes left in the third quarter, the Jaguars’ Bryan Spotwood Jr. fielded the kickoff at his own 19-yard line and burst up the right sideline, veering across the field at midfield and going 81 yards for a touchdown. That restored Summit’s three-touchdown lead at 40-20.

Early in the fourth quarter, after Centennial’s David Clerk went 79 yards for a TD, Summit’s Orlando Scales created a big play of his own, sprinting 53 yards for a score and a 47-26 lead.

After a quiet first quarter, Summit stepped up in the second quarter to take a 33-13 halftime lead, using the holes being opened by the front five.

Hobbs surged untouched through the middle of the line for his 32-yard scoring run to give Summit a 13-0 lead. The Summit defense came through three plays later when Justyn McDonald swatted a pitch out of the air and recovered the ball at the Centennial 42-yard line.

From there, Hopkins rushed for 17 yards and Hobbs for 19, setting up Hopkins’ 6-yard scoring run that gave the Jaguars a 19-0 lead with just under 8 minutes to play in the first half.

Centennial got on the board with a big play of its own on first down. Quarterback Iverson Moore absorbed a hit before a last-second pitch to Clerk, who avoided downfield tackles and went 64 yards to cut Summit’s lead to 19-7.

Summit scored the next two touchdowns, first on a 19-yard pass from Williams to Powell, who extended for the diving catch in the end zone with 6:13 left. Less than 2 minutes later, Hobbs went untouched up the middle for a 25-yard touchdown run, putting Summit up 26-7.

Centennial scored from the 1-yard line on the last play of the first half on Moore’s pass to Clerk.

Summit had the only first-quarter score, on an emphatic touchdown play. On second-and-9, Williams avoided the rush and tossed a long pass to Russel, who evaded the secondary and raced up the sideline on the way to a 77-yard touchdown.

Mansfield, Lake Ridge and Timberview have a bye Oct. 1.