Mansfield's oldest home gets a facelift 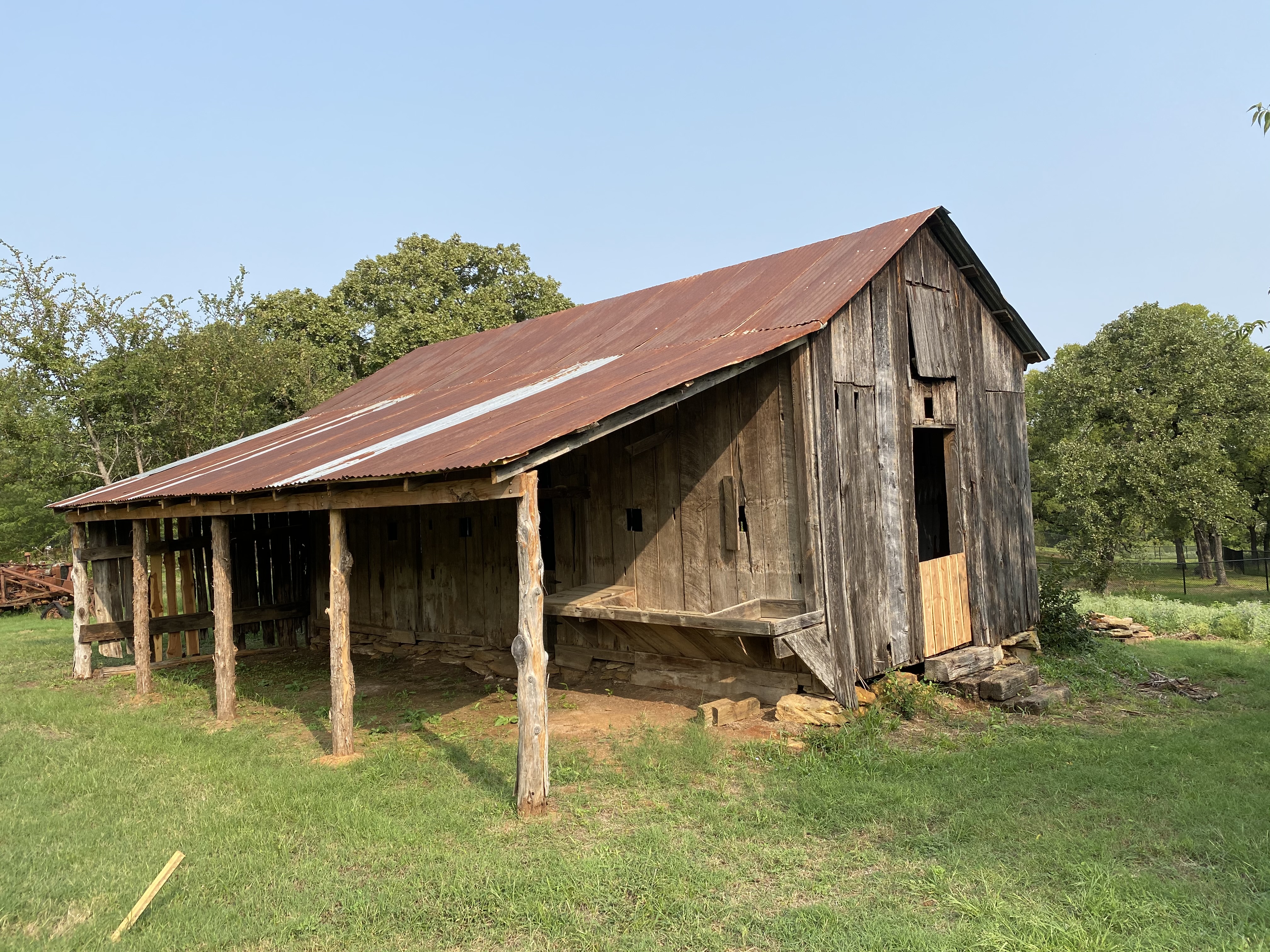 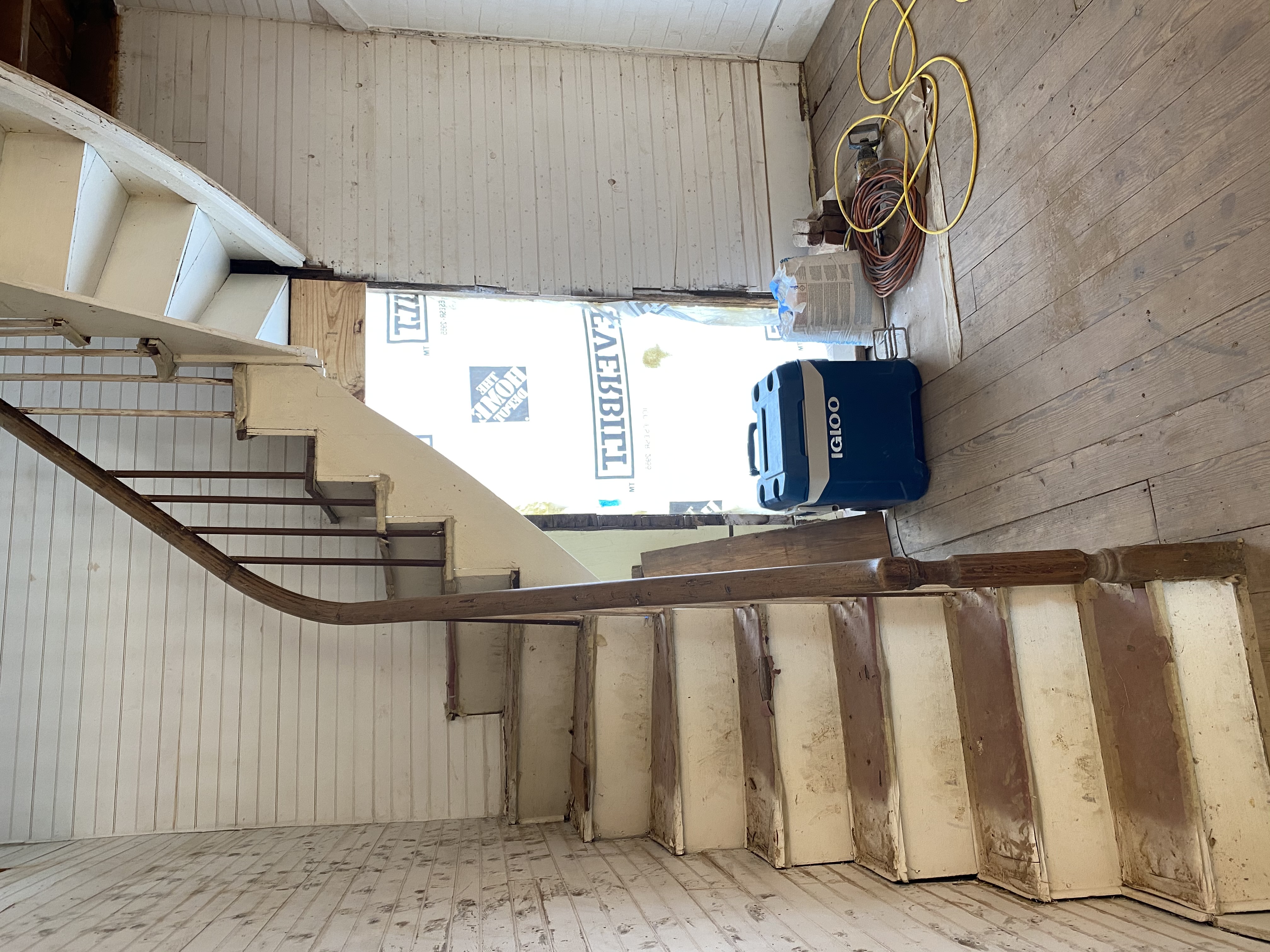 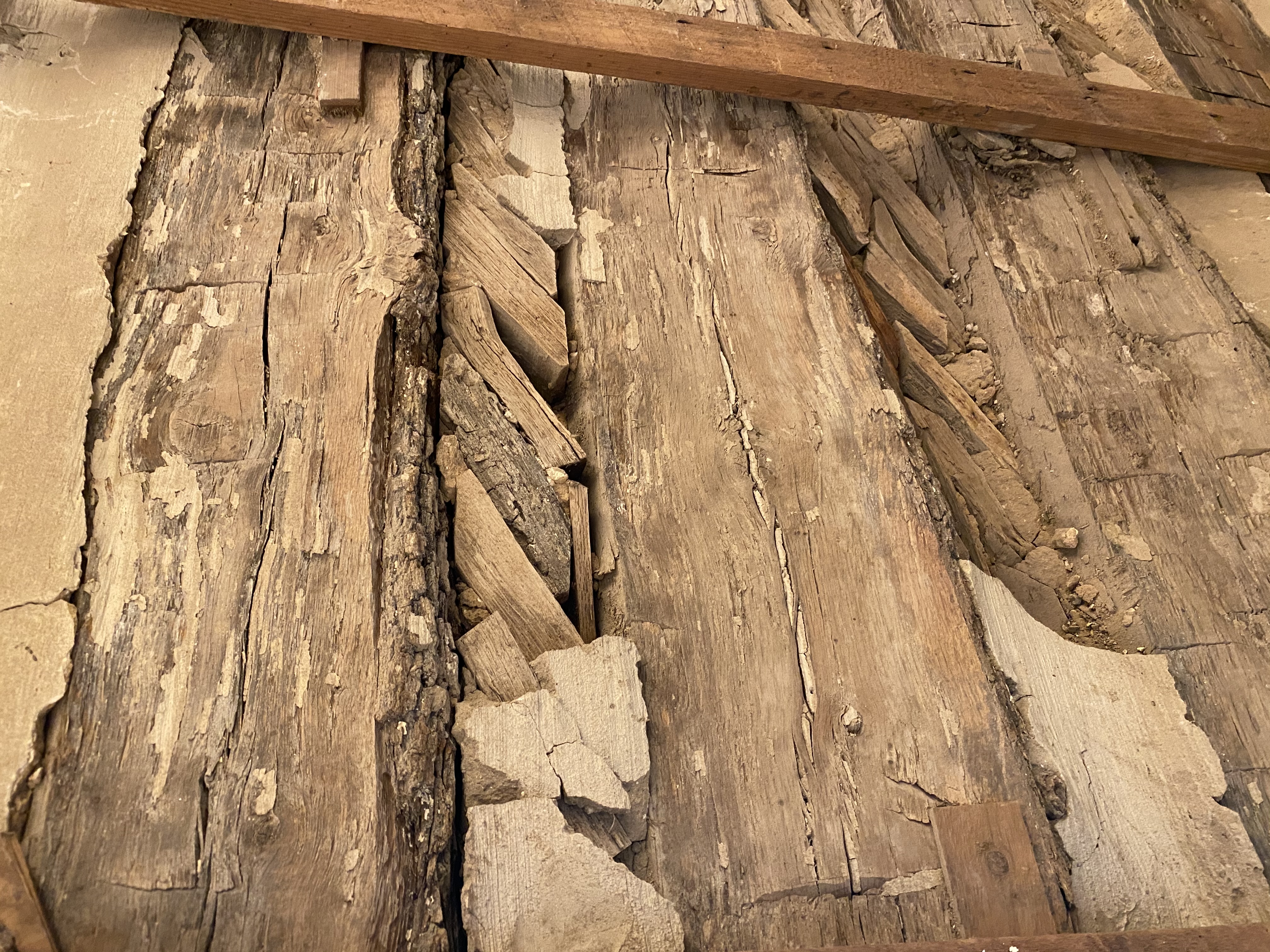 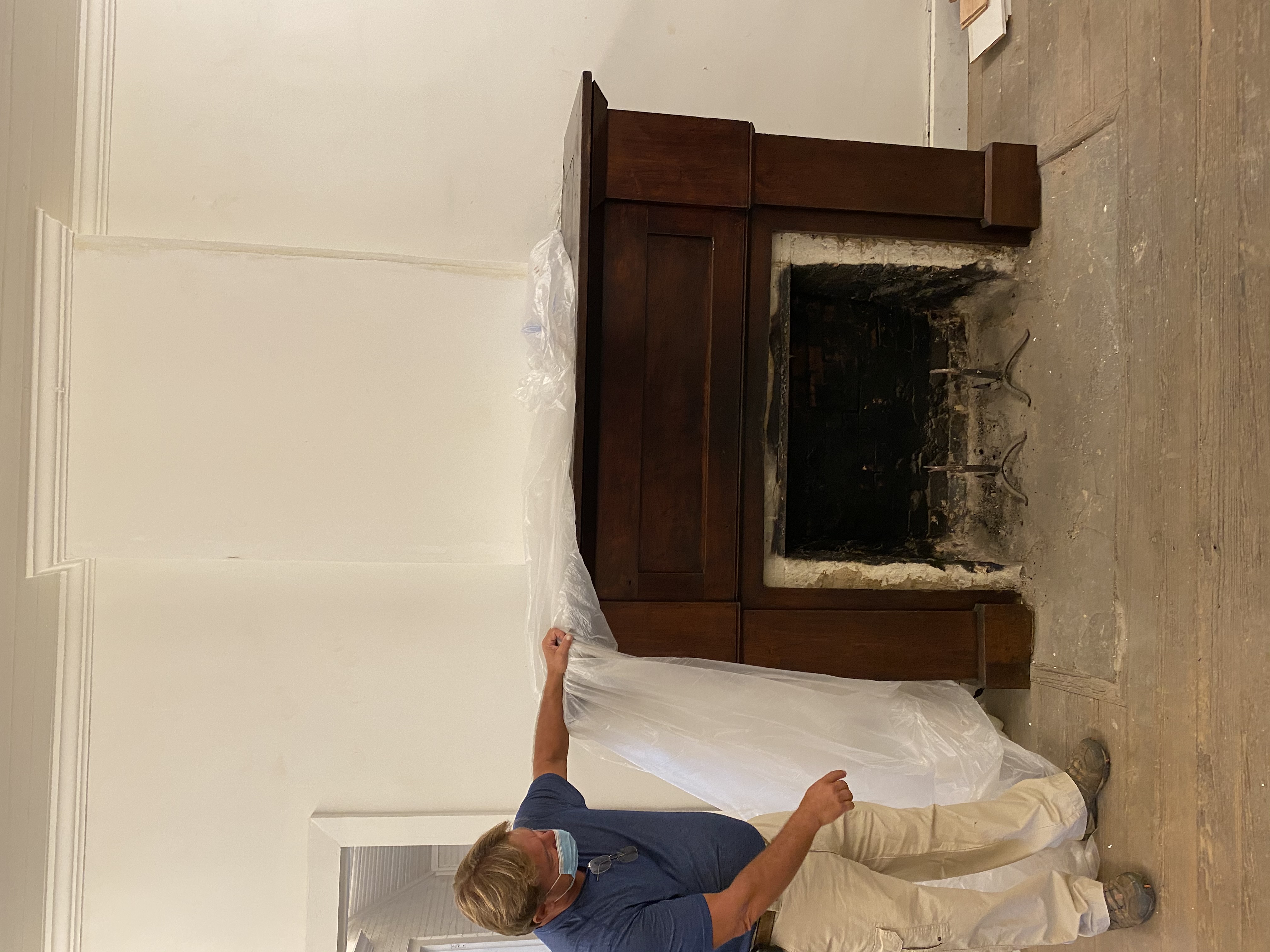 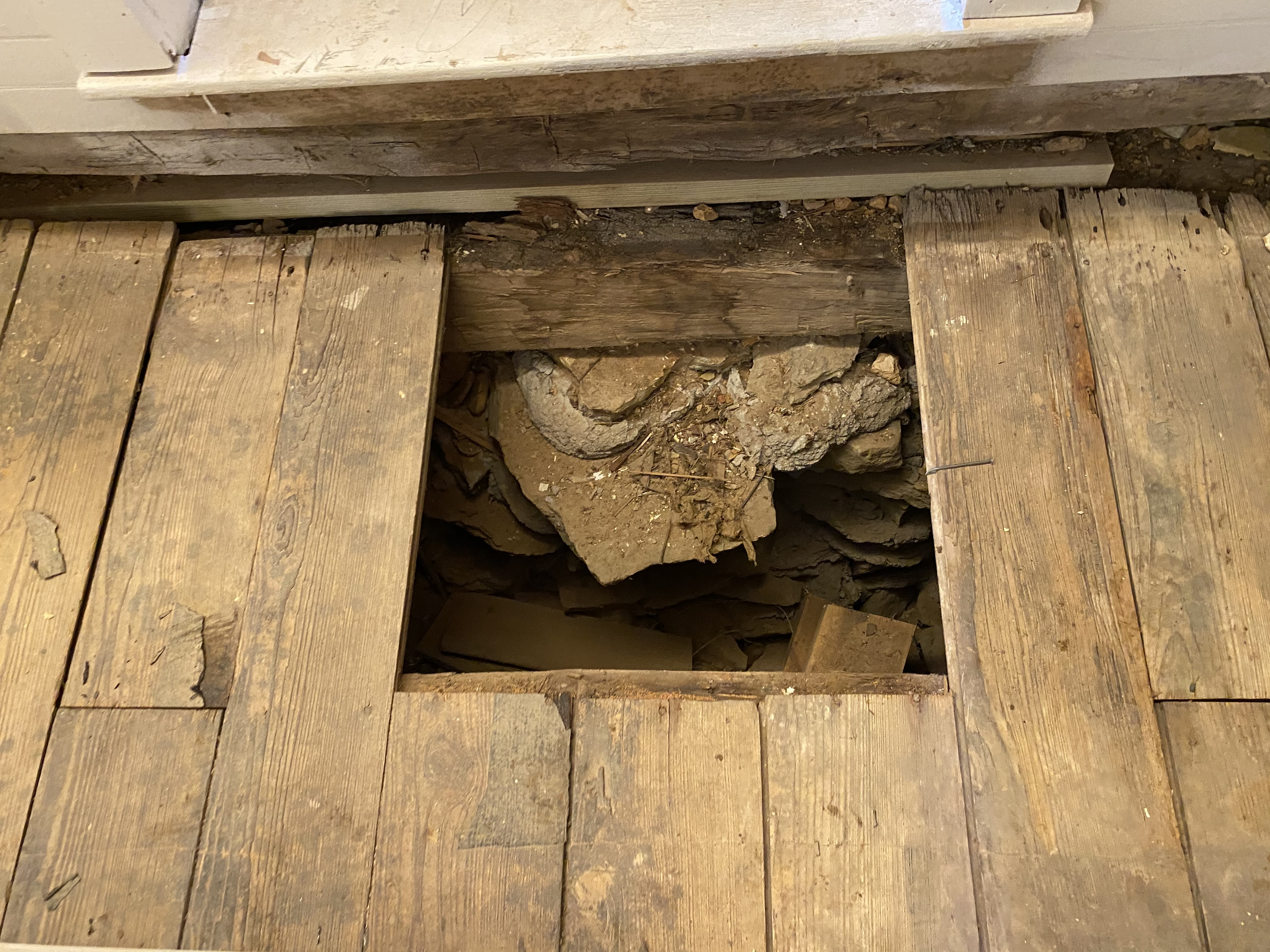 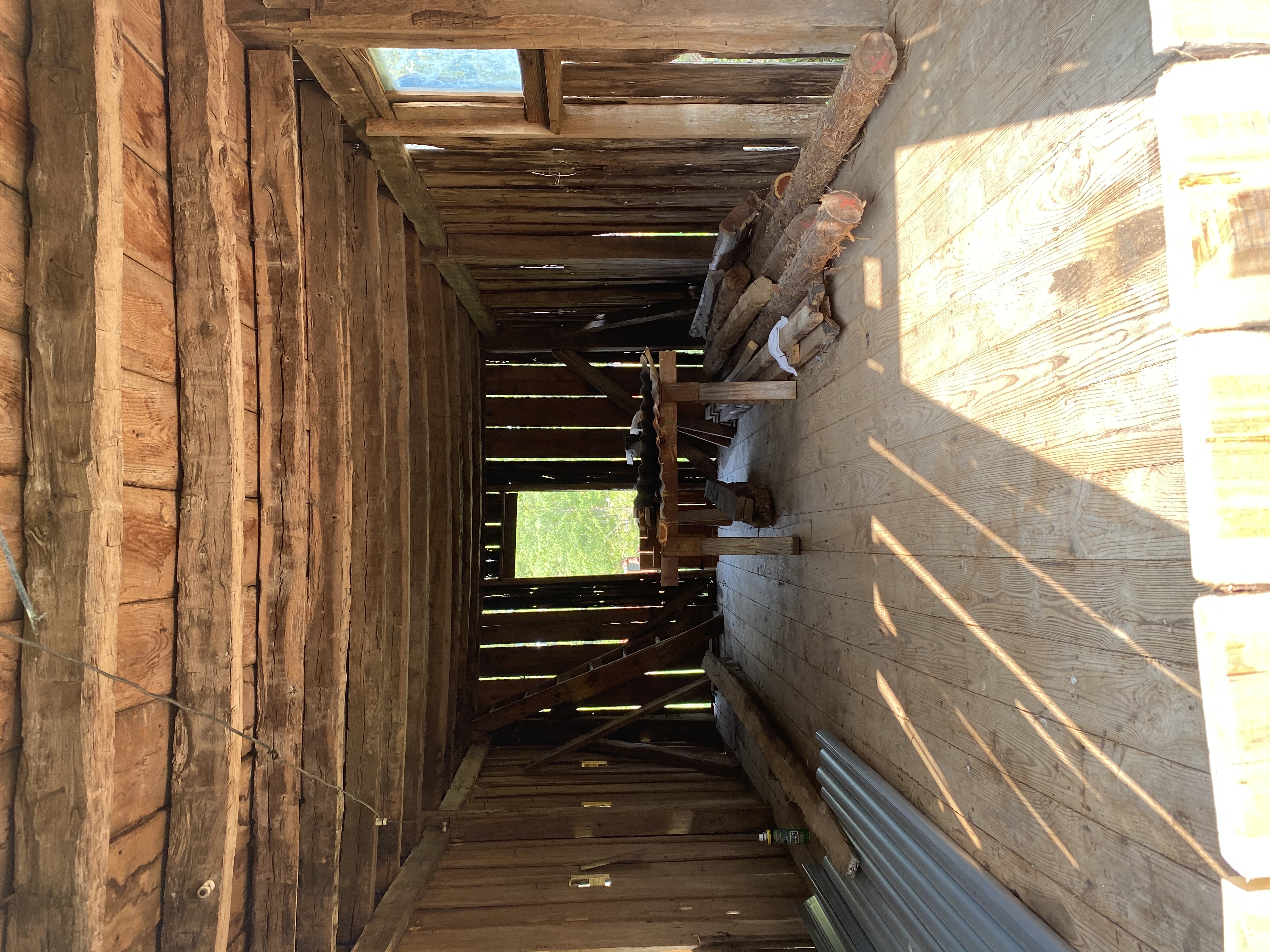 Mansfield’s oldest home has gotten a facelift and is almost ready to party.

The city purchased the house in 2013 and started renovations in April to bring the home back to its 1930s appearance. The city plans to furnish the house with period pieces and use the home as a museum. The home should be completed in October and open to the public in November, said City Planner Art Wright.

“How many towns can say they have the house the town founder lived in?” Wright asked.

The renovations have revealed some surprises, Wright said.

“You find things that you didn’t expect,” he said. “It was better in some ways and we did find things that were worse. You try to keep the original material if you can and replace what you have to.”

One of the best surprises was Man’s craftsmanship in building the home. Dennis Manske, who is supervising the renovation for Phoenix I Restoration and Construction of Flower Mound, is in awe of some of Man’s work.

“Just about all the materials in this house were sourced from this property or in the area,” Manske said. “Ralph was a meticulous carpenter. The joining between the logs is spectacular. These are like cabinet end joists. He did a fantastic job, which is probably why this is still standing.”

Man built three mantles for the home’s fireplaces and the stair railing to the upstairs.

“The walnut banister is pegged together,” Manske said. “I can’t find any of the fasteners. I don’t know how he did it. I wish he’d left instructions. This place always has something new to show you.”

Behind the home is Man’s barn, which was built between 1860 and 1870 and has oak pegs and joinery.

Construction contract was $538,000 for the renovations, said Wade McLaurin, the city’s director of building services.