Lake Ridge holds off Mansfield for first win of season 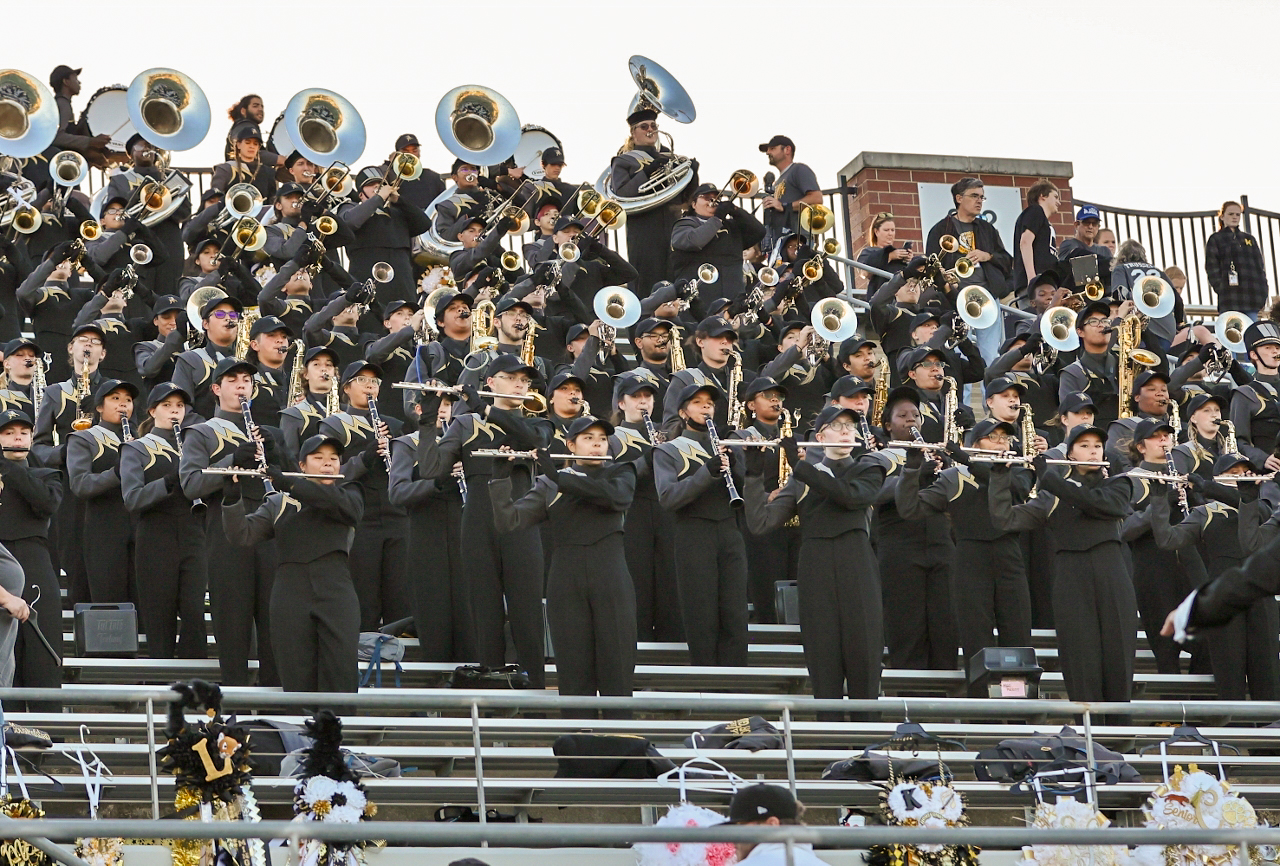 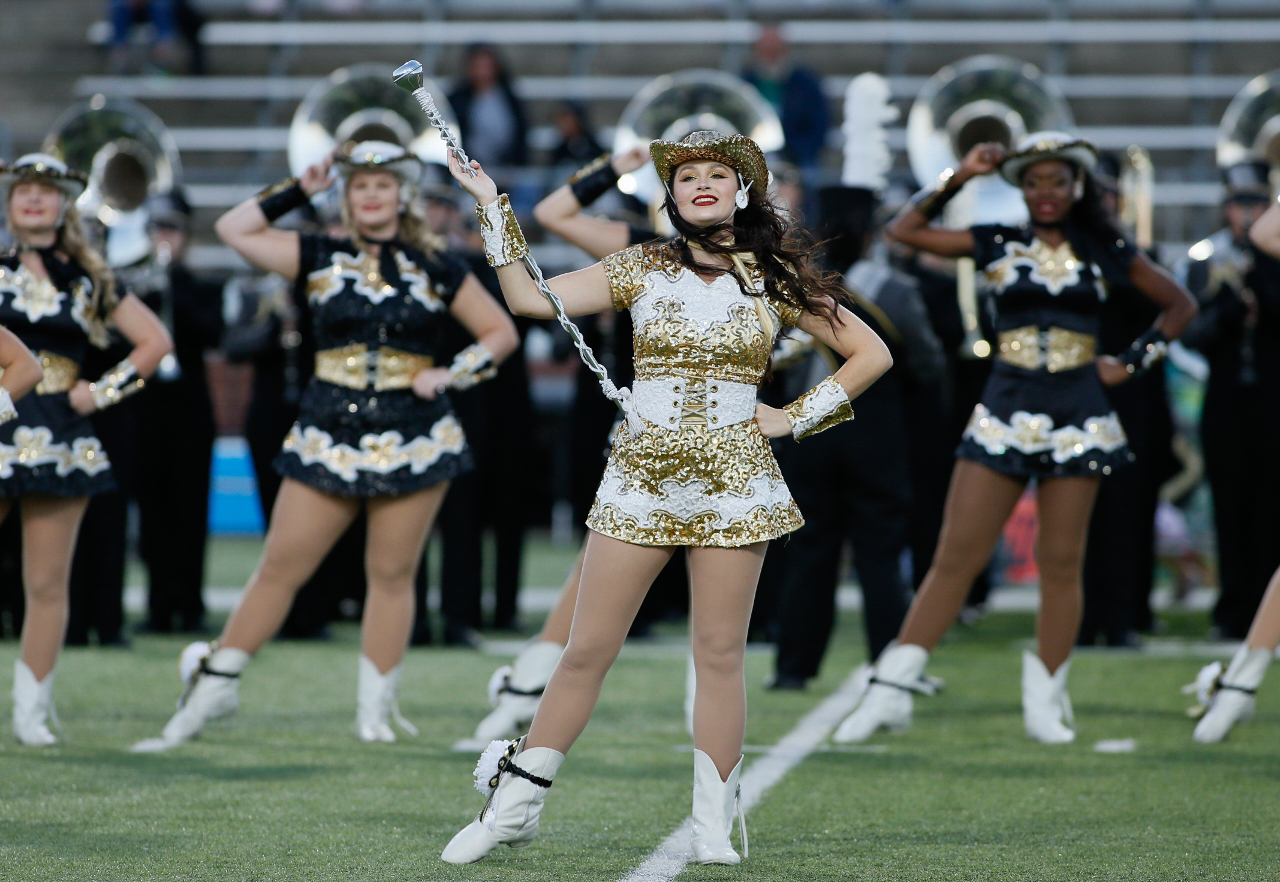 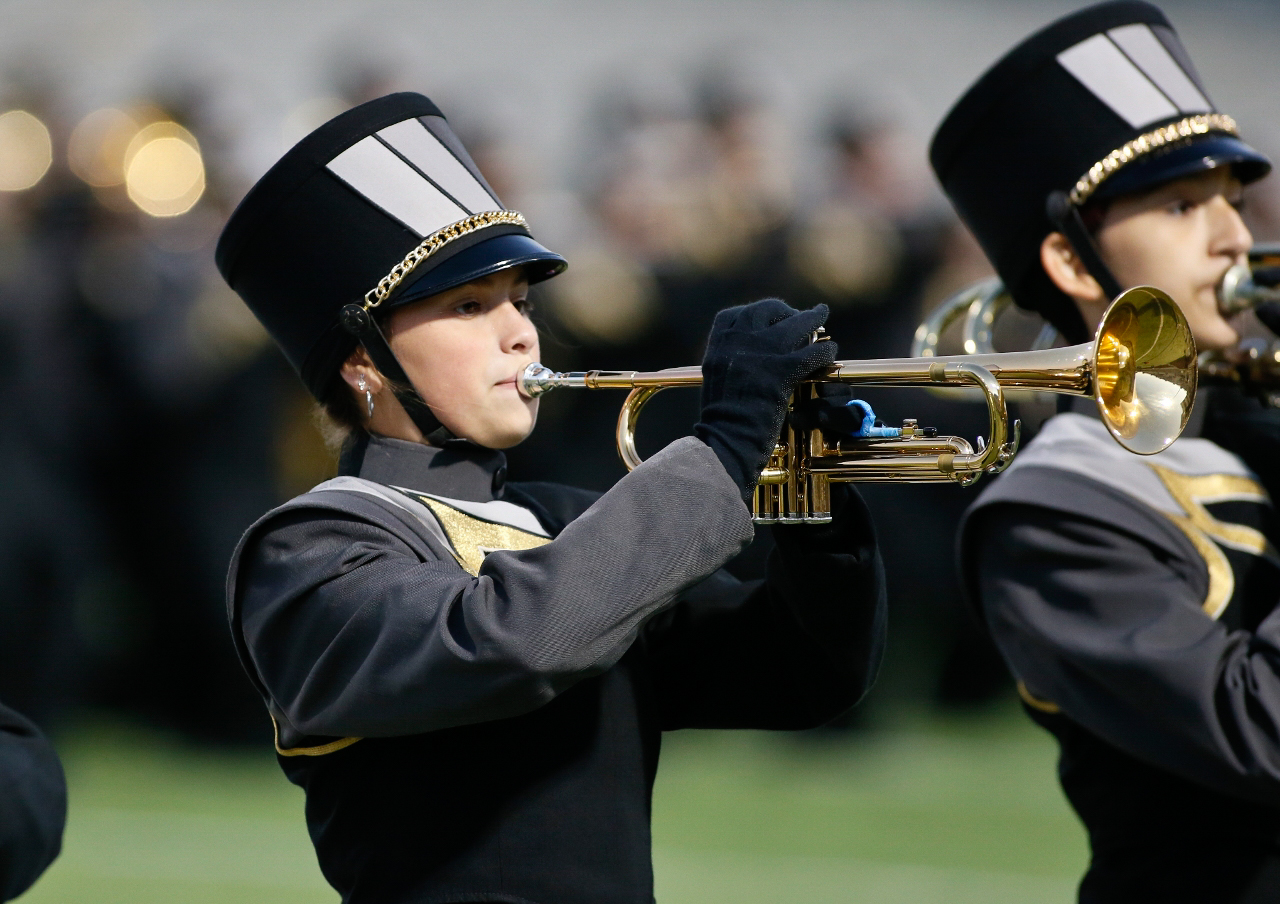 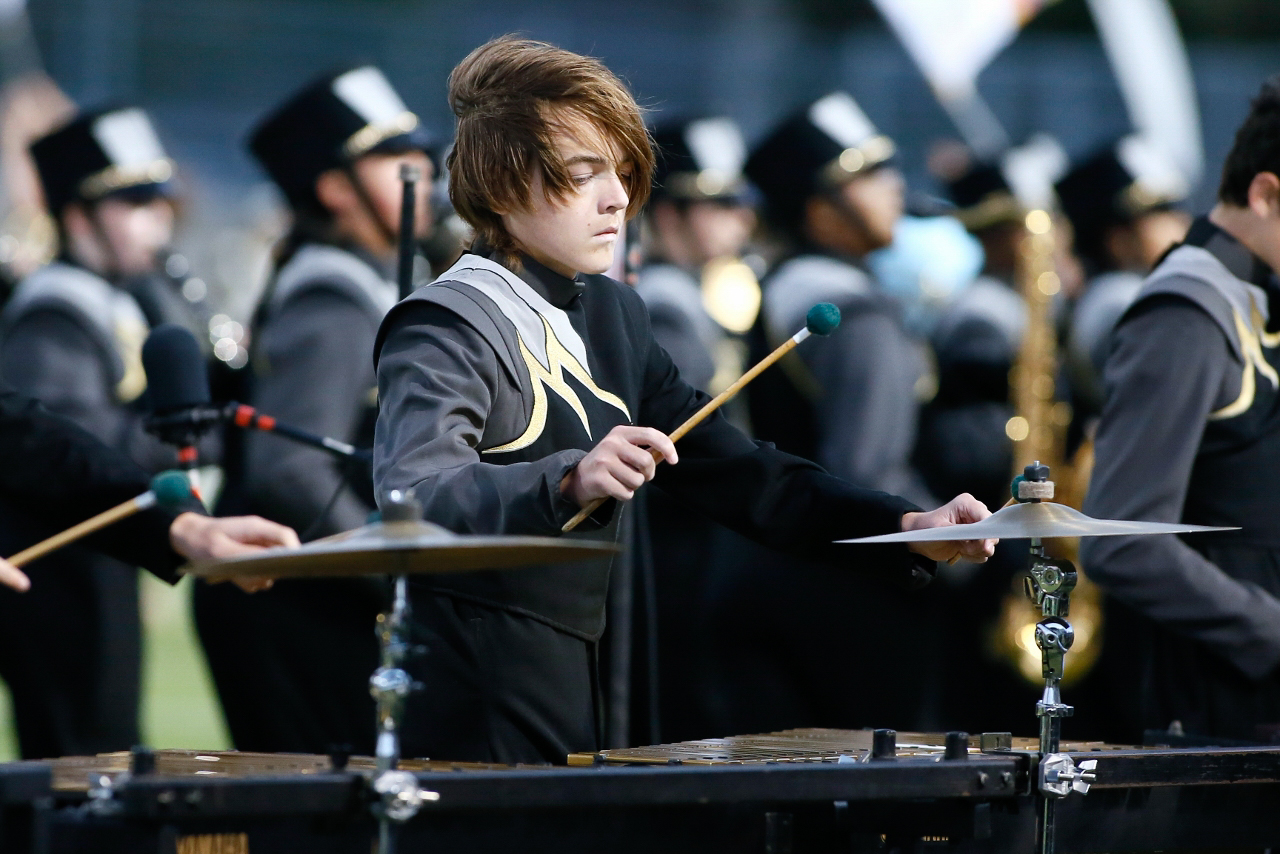 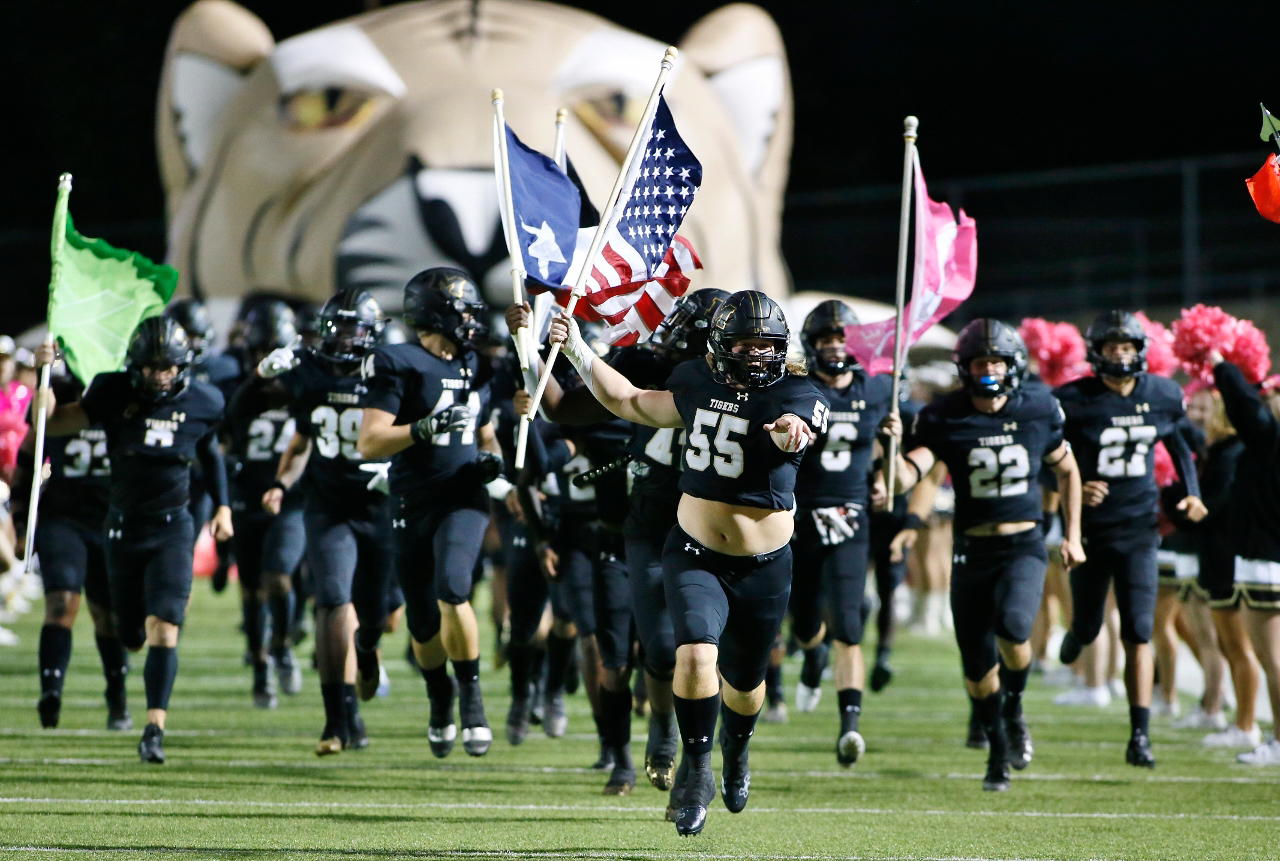 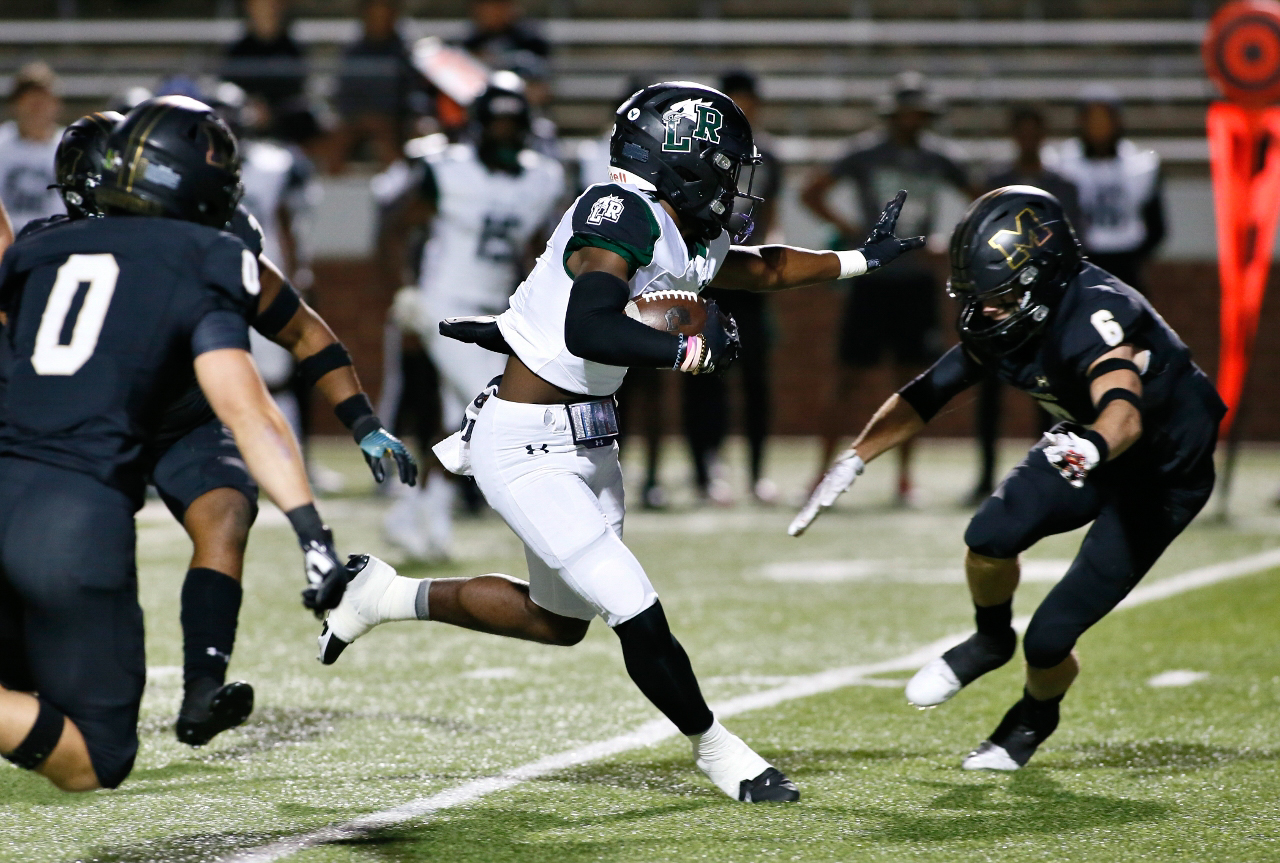 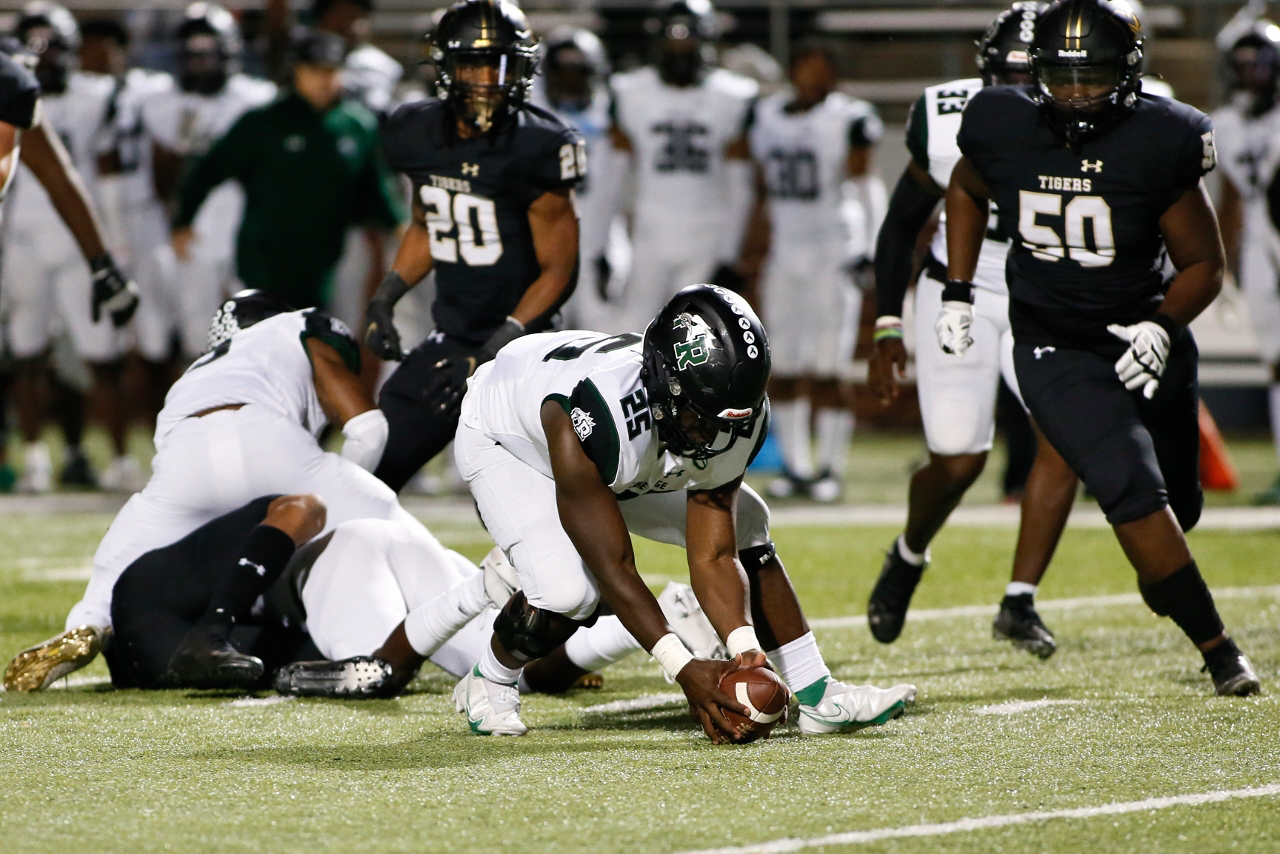 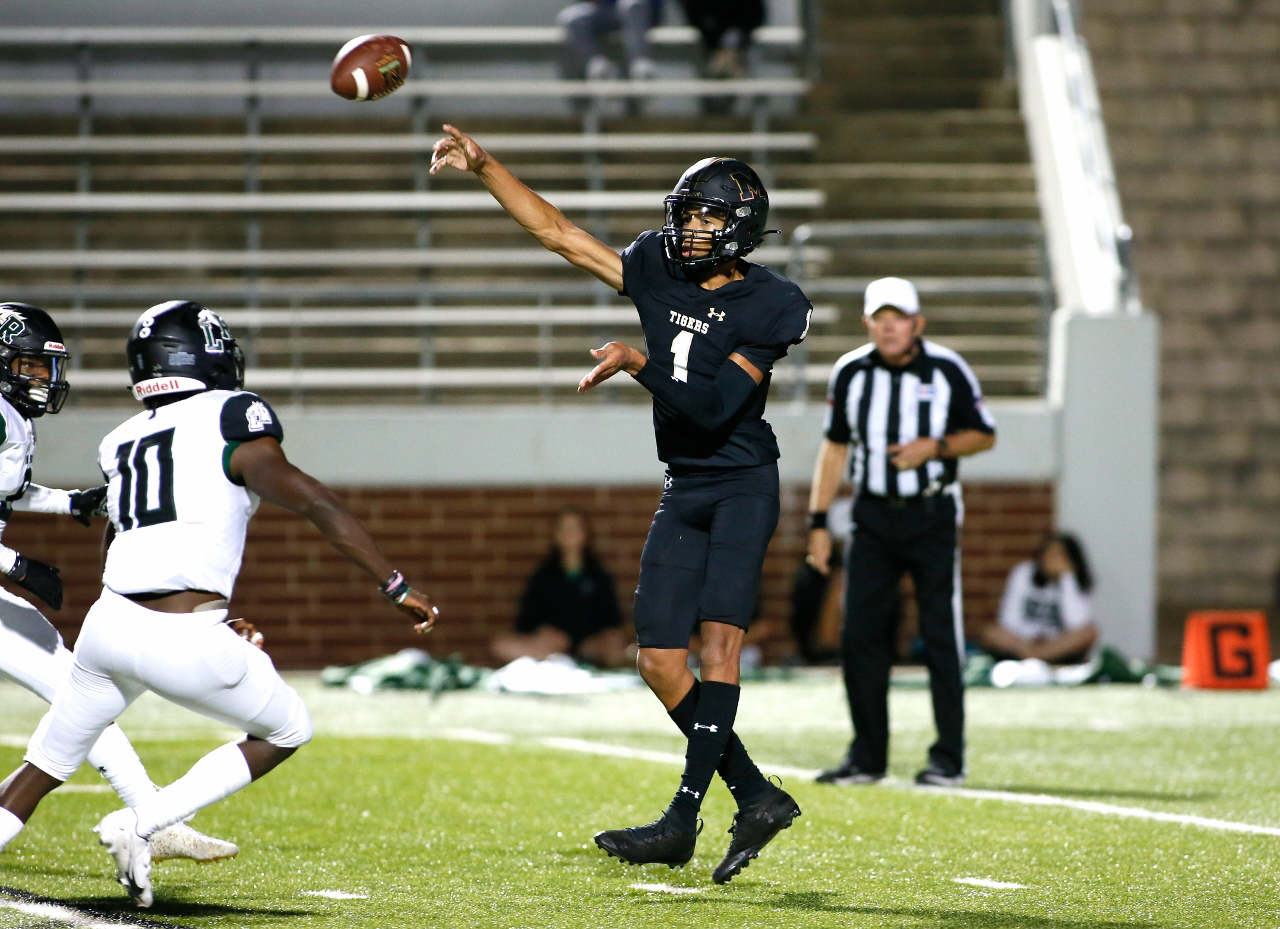 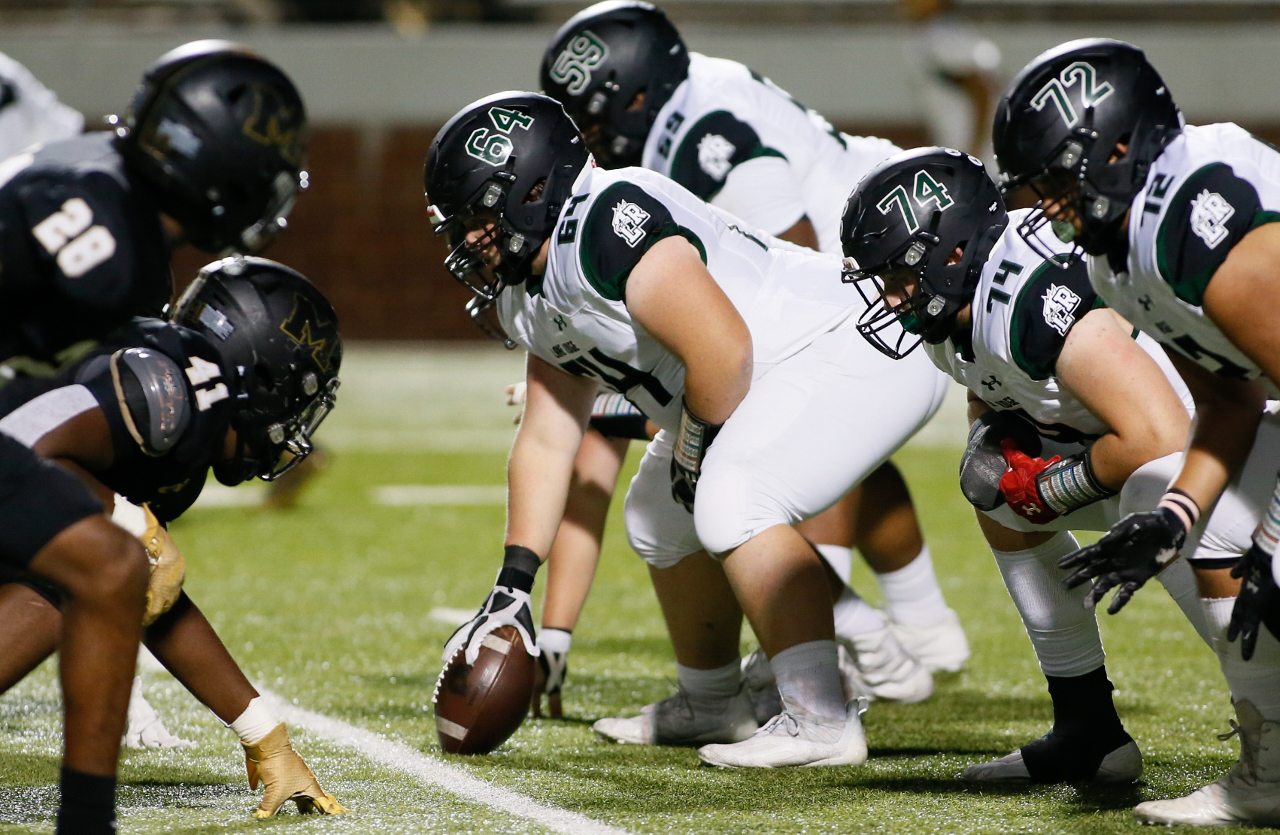 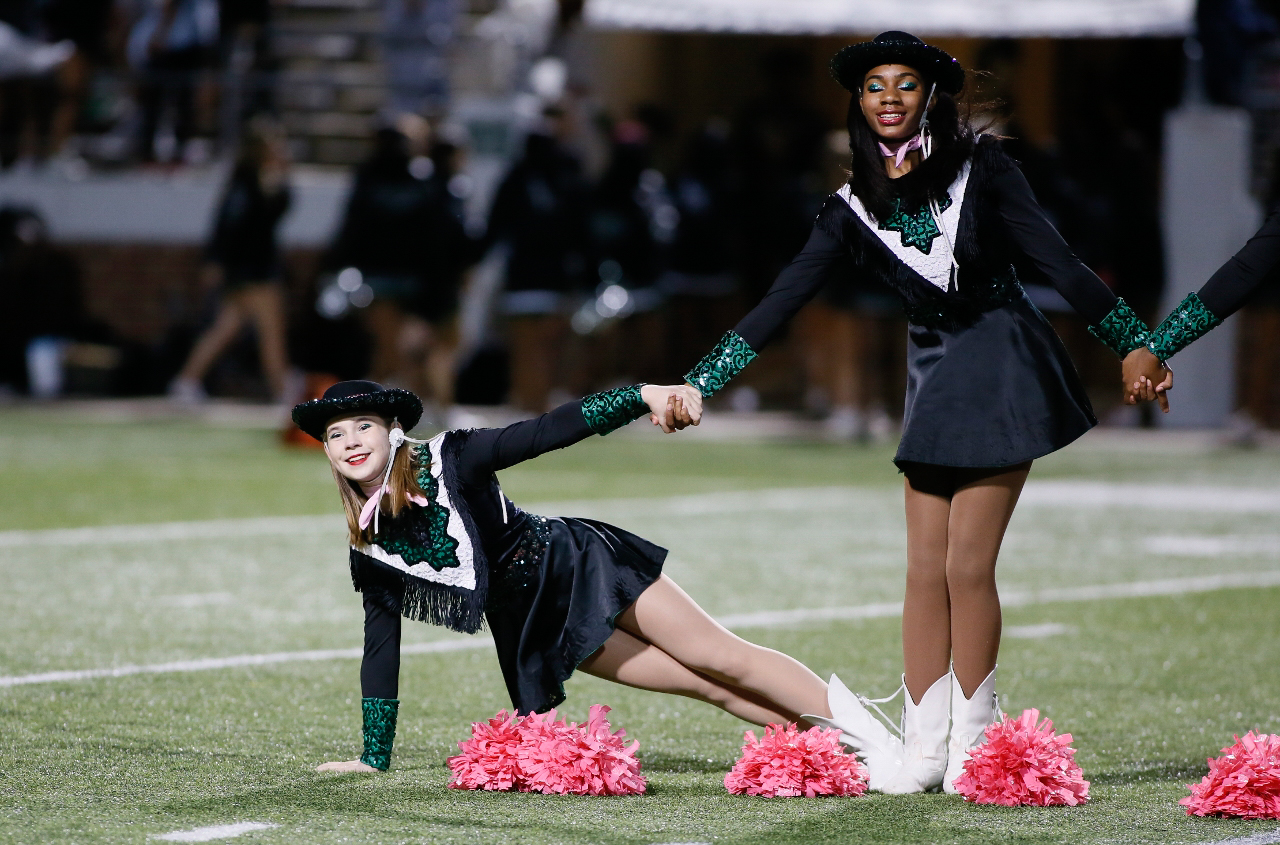 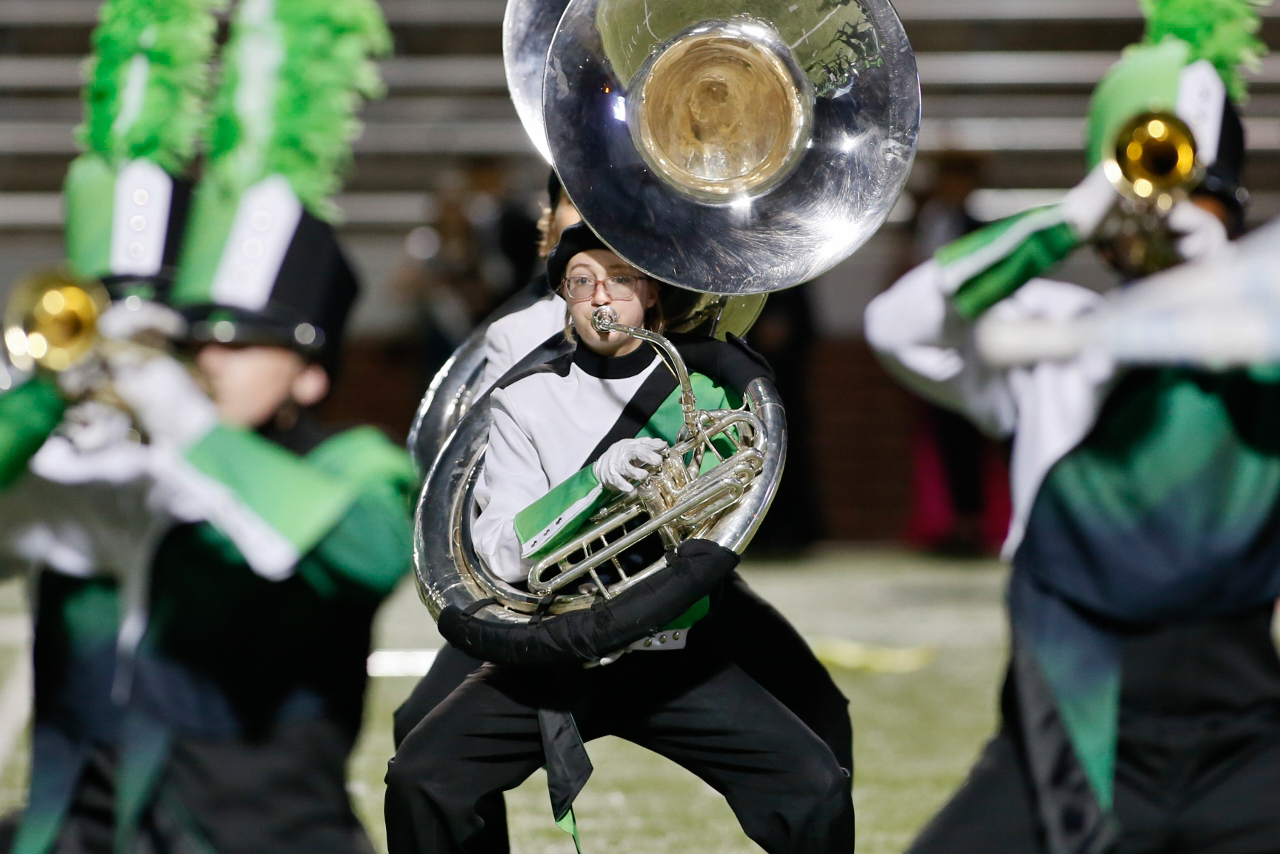 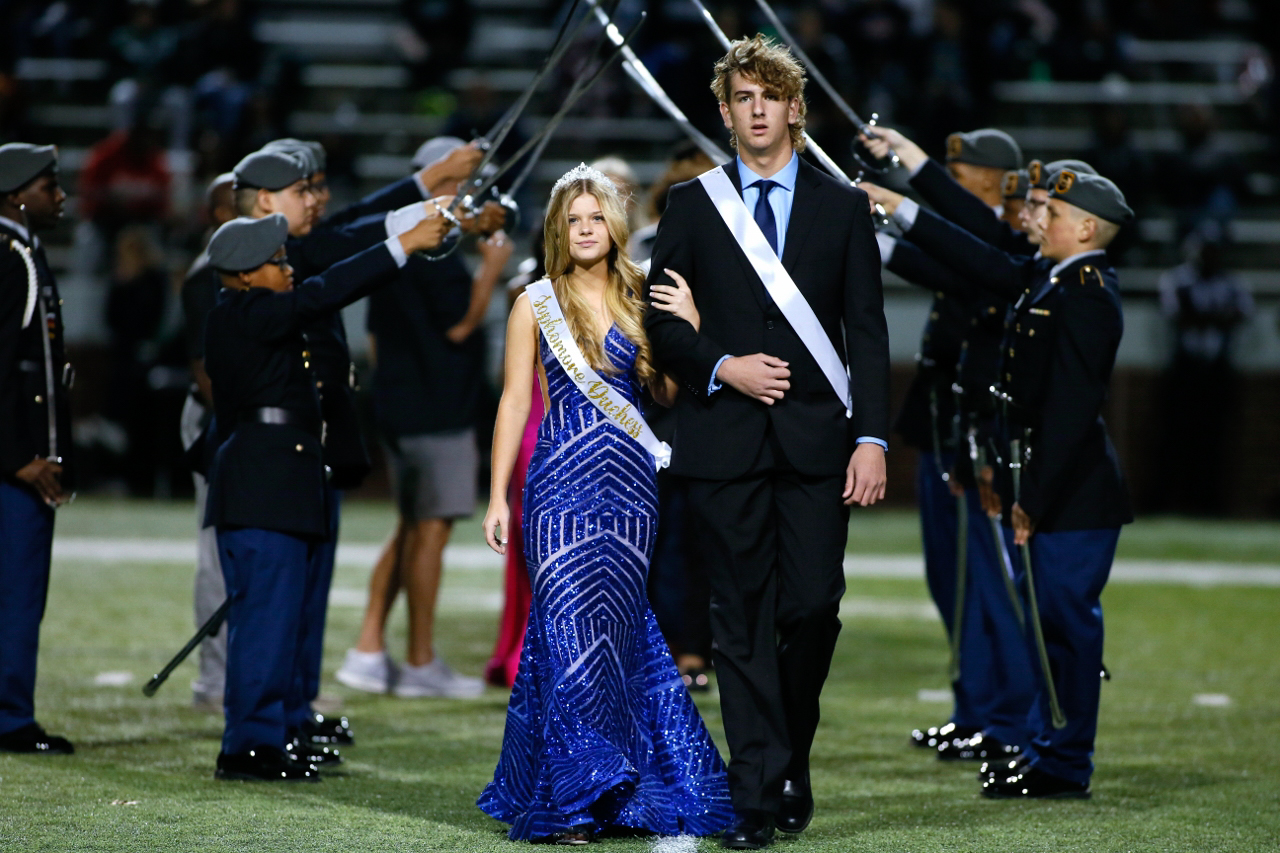 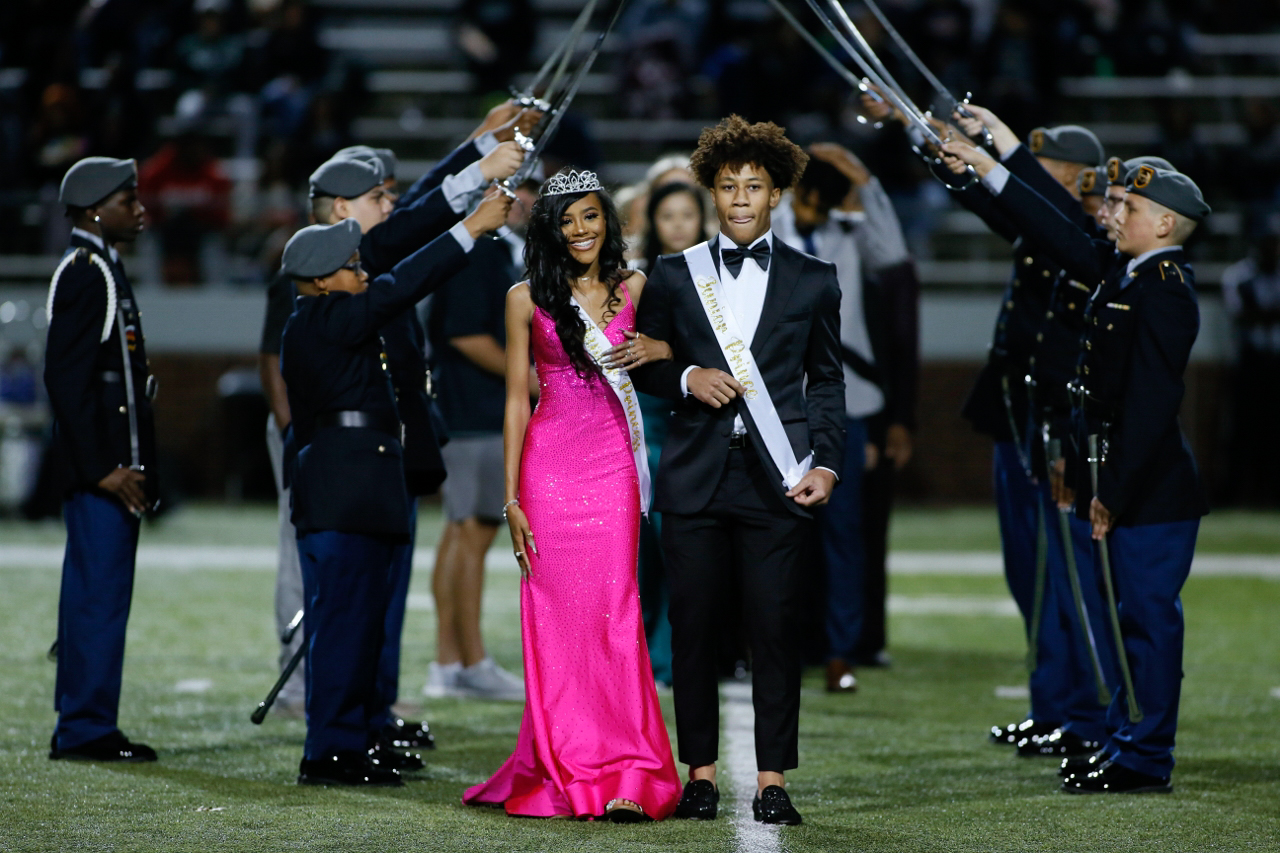 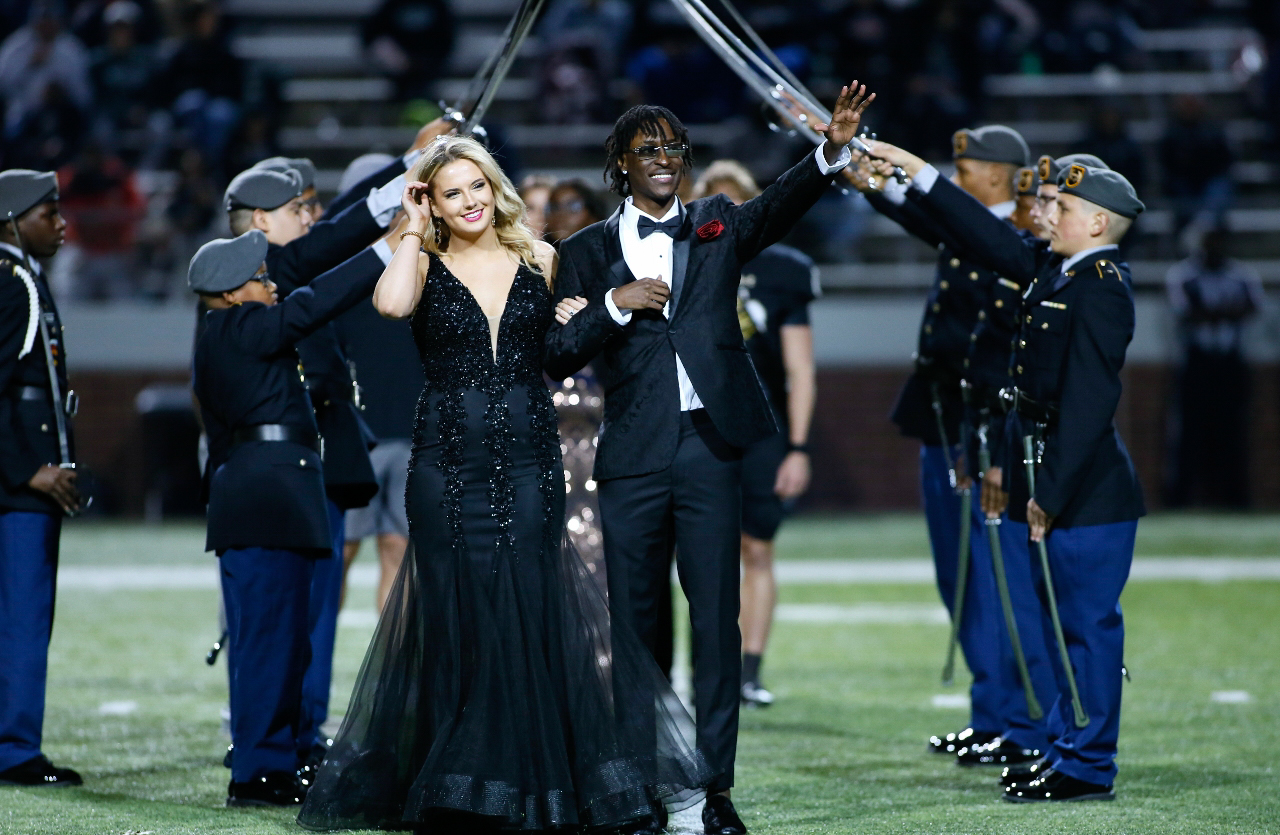 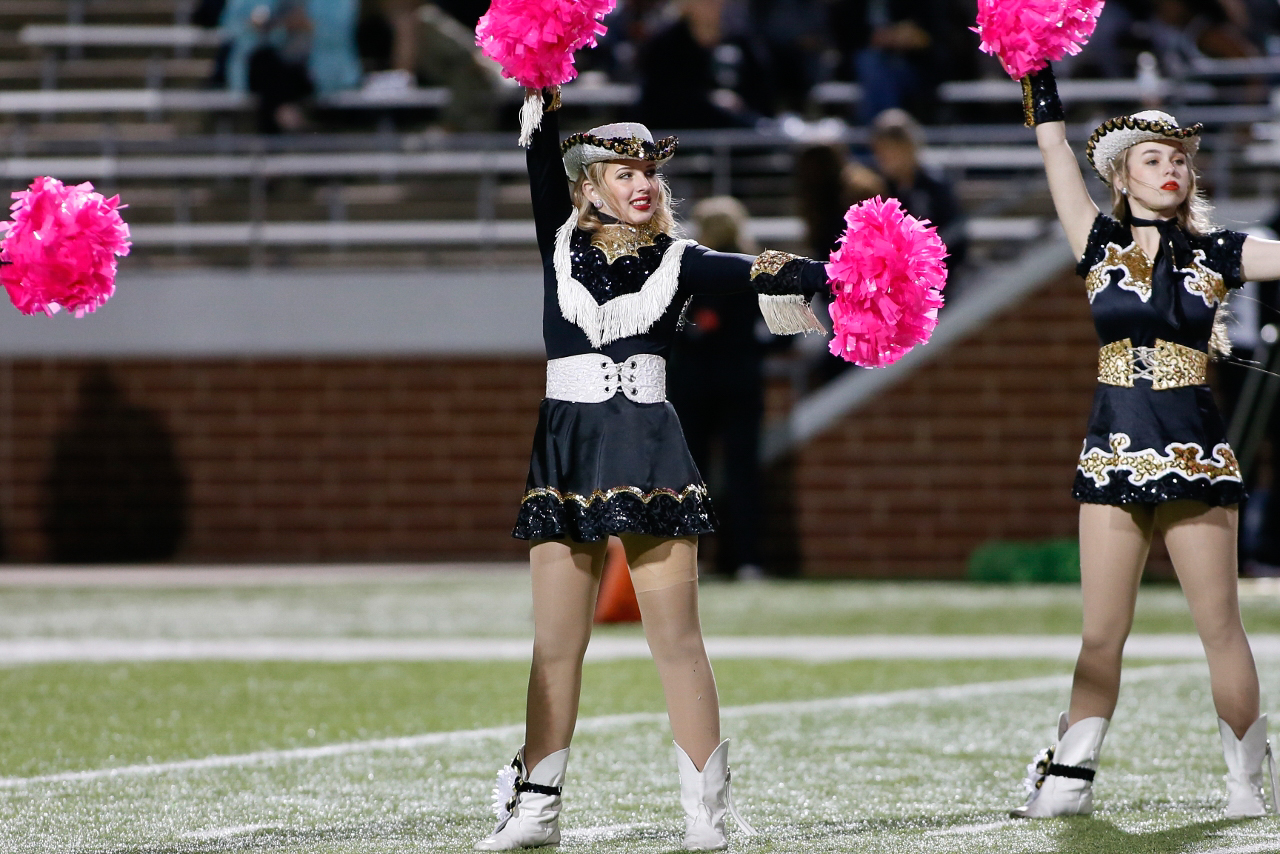 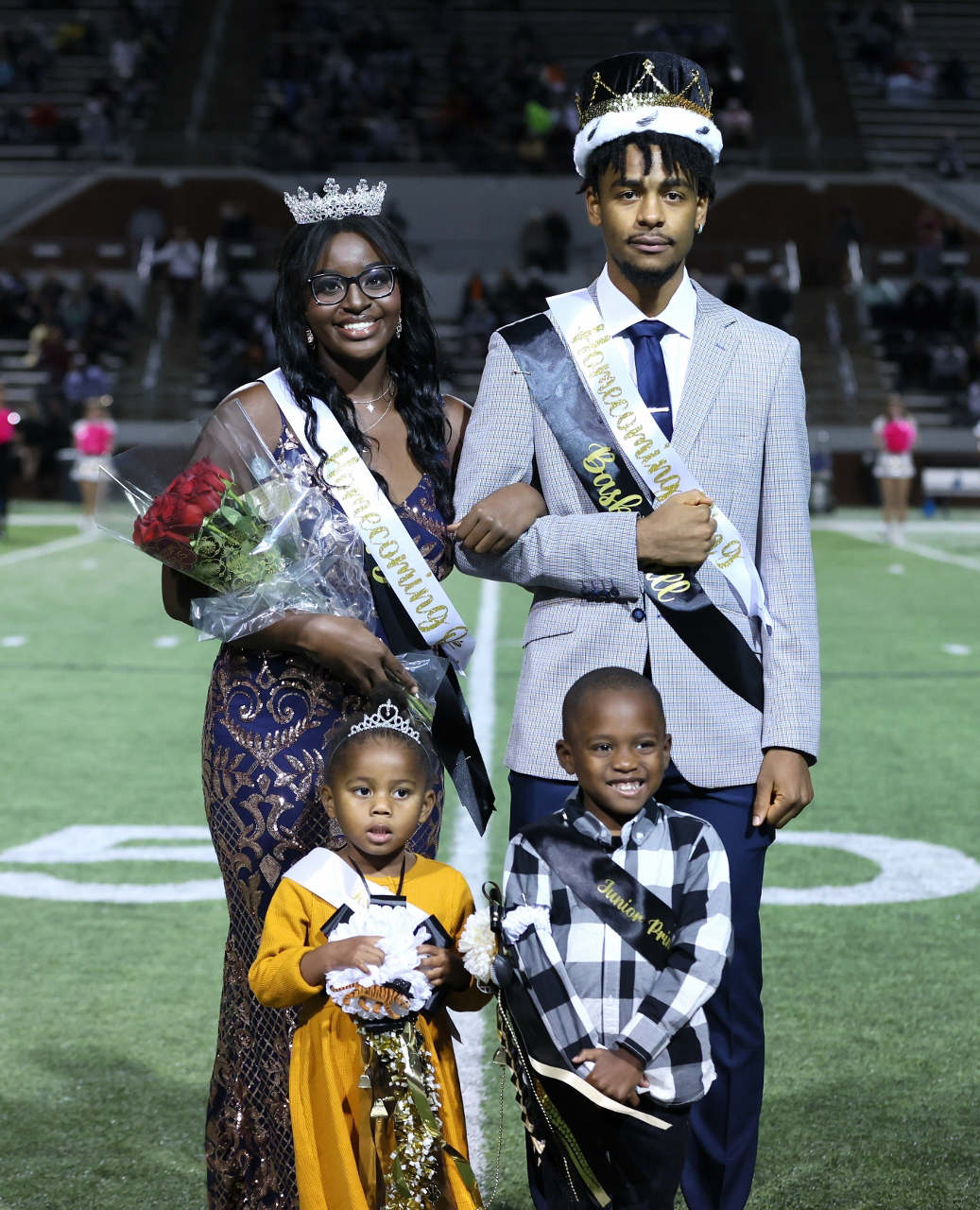 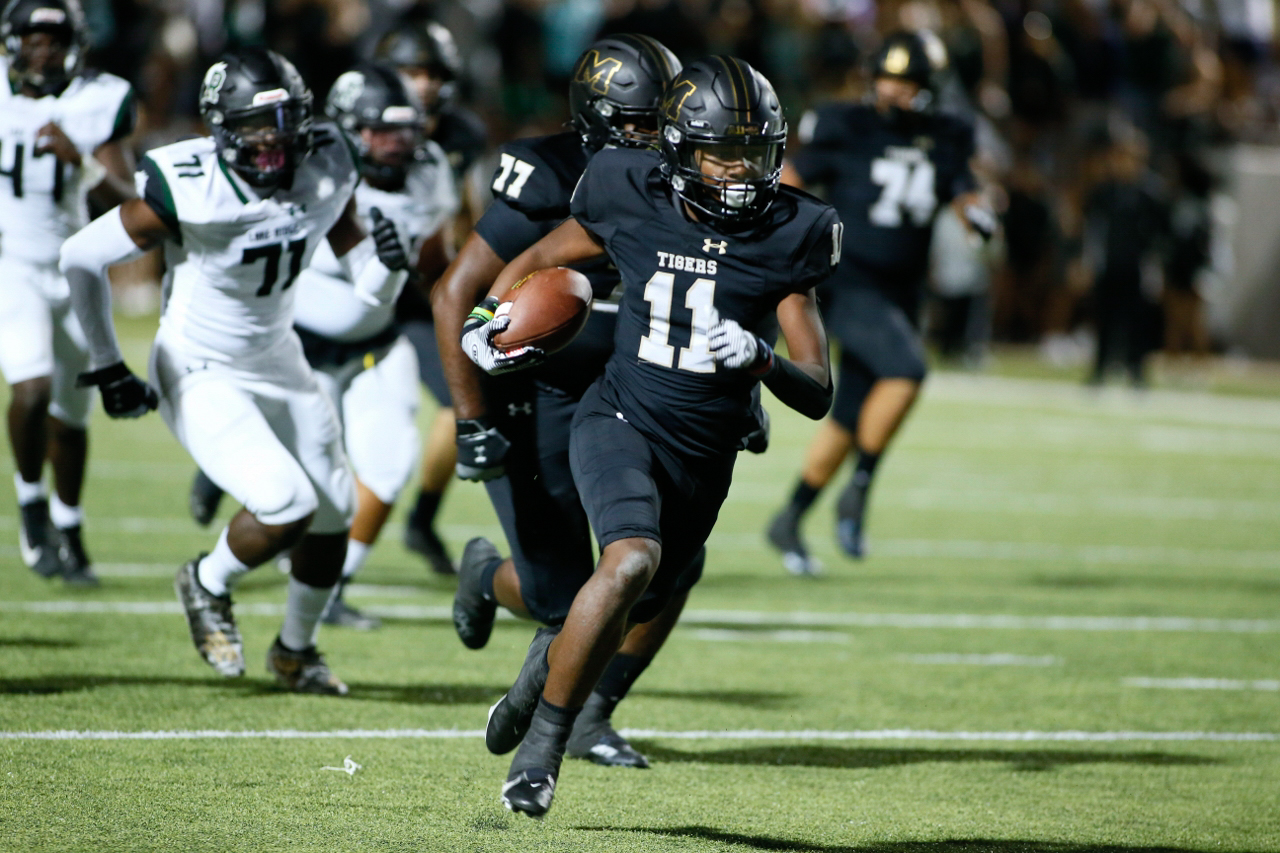 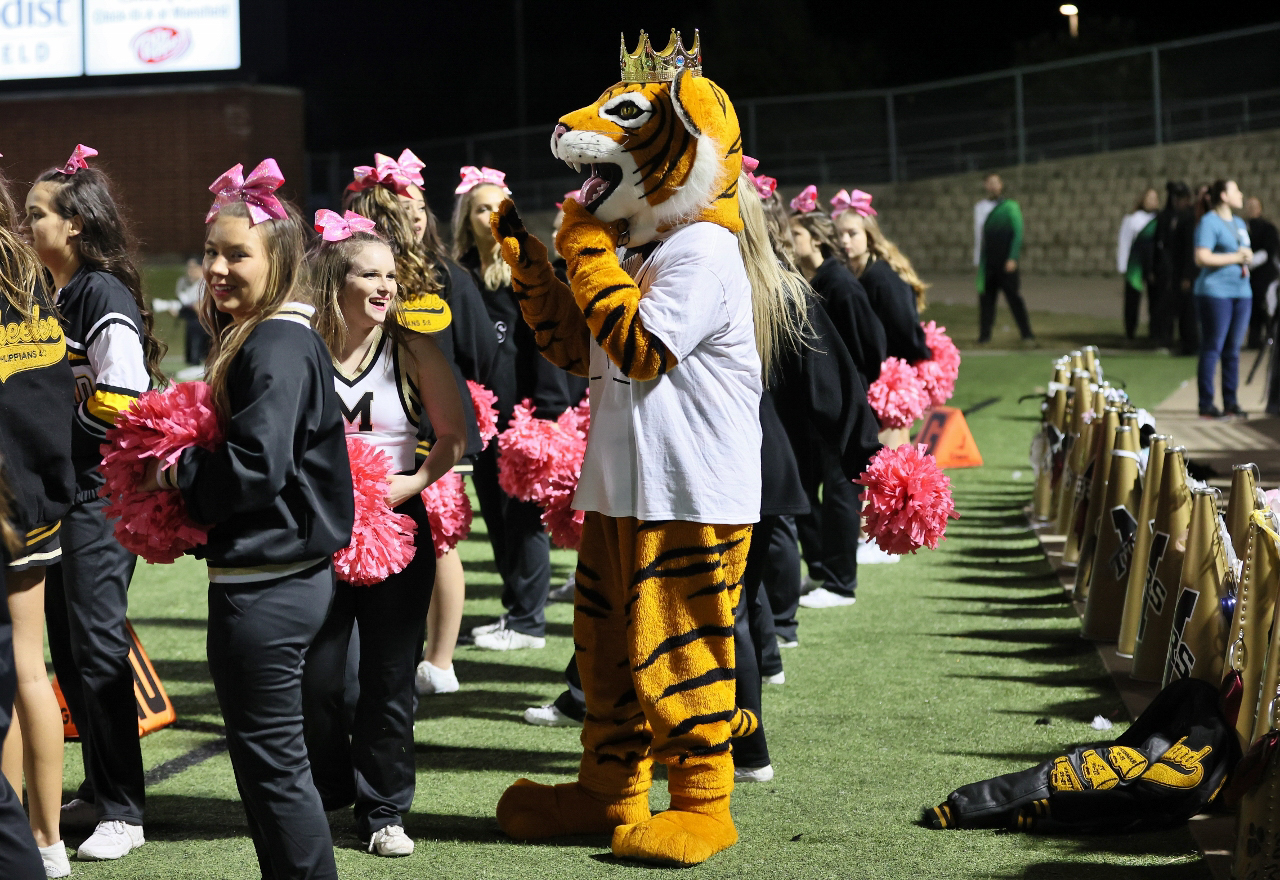 Lake Ridge’s offense was explosive, but its defense made big plays when needed as the Eagles recorded their first victory of the season, 44-37, over Mansfield on Friday at Vernon Newsom Stadium.

The Eagles, led by freshman quarterback Kennen Miller, scored three times on four first-quarter possessions, then counted on their defense to hold Mansfield in check during a fourth-quarter comeback.

After Lake Ridge (1-6, 1-3 District 11-6A) took a 21-14 lead at halftime, the Eagles had a chance to build on the advantage with the first possession of the second half. A bad snap on a punt attempt went through the end zone, cutting the Eagles’ lead to 21-16. The ensuing kick by Lake Ridge gave the Tigers good starting position at midfield.

With Mansfield (4-3, 2-2) facing third-and-21 at Lake Ridge’s 45-yard line, Dhevin Mosely took a screen pass from Sergio Kennedy and cut to the middle of the field, going 45 yards for a touchdown and a 23-21 Mansfield lead midway through the third quarter.

Lake Ridge regained control with a steady 10-play, 70-yard drive, highlighted by a couple of showcase plays by Miller. On second-and-5 at the Mansfield 26, Miller avoided a sack by tossing a pass underhanded and under pressure to Jayden Holt, who was at the line of scrimmage near the sideline. He advanced 11 yards for a first down at Mansfield’s 15-yard line. Two plays later, Miller was nearly tackled, but managed to pitch to Holt on the option for an 8-yard gain.

A two-yard run by Miller set up his precise TD pass to Jamaal Hall, who got his feet down in the back of the end zone for a touchdown and 29-23 lead with just over 2 minutes left in the third.

Mansfield went three-and-out, and again Miller shone, connecting on a pass to Marcus Hayes for a 63-yard touchdown and 37-23 Lake Ridge lead.

Mansfield took advantage of good field position to cover 31 yards, with Tyrell Croom carrying over the final two for a touchdown, cutting Lake Ridge’s lead to 37-30 with 10 ½ minutes to play. After Lake Ridge turned the ball over on downs at midfield, the Eagles’ defense checked in with a big takeaway. Safety Jivon Oggs smothered a Mansfield fumble near the sideline at the 50-yard line.

On the next play, Miller bolted up the sideline on a 40-yard run to the 10, with a facemask penalty setting the ball at Mansfield’s 5. Miller’s pitch to Hayes resulted in the Eagles’ final score, making it 44-30 with nearly 9 minutes left.

The teams traded interceptions over the next minute, with Jordan Martin snatching one for Lake Ridge and Benjamin McDonald answering for Mansfield. The Tigers were able to convert theirs into points, using a couple of screen passes to set up a 54-yard pass from Kennedy to Hayden George. Croom capped the drive with a 6-yard run to pull Mansfield within a touchdown at 44-37.

From there, Lake Ridge’s defense kept Mansfield pinned in its own end, until a turnover on downs with just over a minute left sealed the victory.

Mansfield’s offense electrified the homecoming crowd on the first play from scrimmage, a 58-yard run by Croom, the longest play by either team in the first half. That set up the Tigers at the Lake Ridge 17-yard line, and Mosely later scored on an 11-yard pass from Kennedy to give Mansfield a 7-0 lead with less than 4 minutes gone.

The Eagles answered with big plays of their own, first a 24-yard pass from Miller to Bryce Marcus, followed by a 14-yard run by Miller, giving Lake Ridge a first down at Mansfield’s 31-yard line. Six plays later, Hayes scooted up the middle untouched for a 7-yard run to even the score at 7-7 at 6:14 of the first quarter.

The Eagles scored on their first play, on Miller’s 24-yard TD pass to Smith for a 21-7 lead at the end of the first quarter.

Both teams traded drives in the middle of the field until a wind-hampered punt by Lake Ridge put the Tigers at the Lake Ridge 38-yard line. A hands-to-the-face penalty on the defense put Mansfield at the 14-yard line, and Croom had back-to-back 7-yard runs, the second for a TD to cut Lake Ridge’s lead to 21-14.

On Friday, Timberview heads to Arlington Seguin, Lake Ridge hosts Waco at R.L. Anderson, Summit takes on Red Oak at Vernon Newsom, Legacy plays at Midlothian and Mansfield will be at Waxahachie.