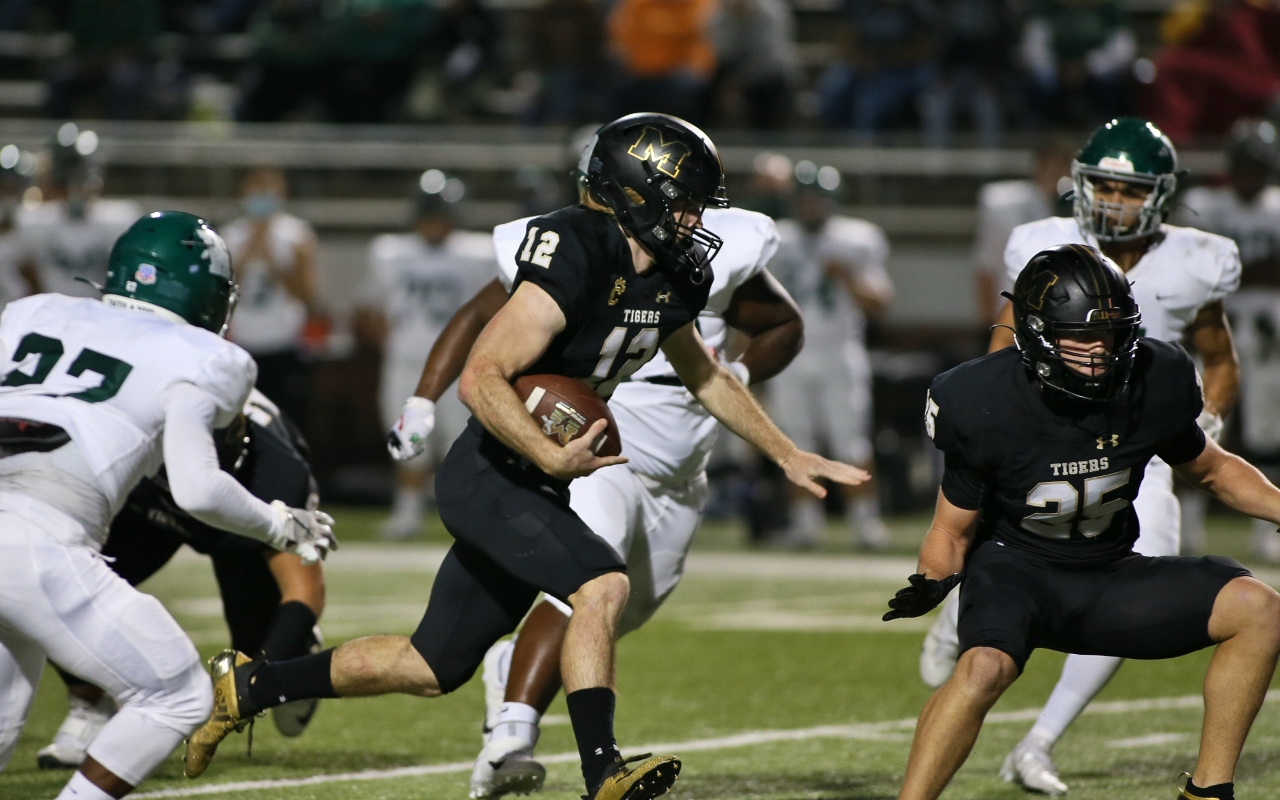 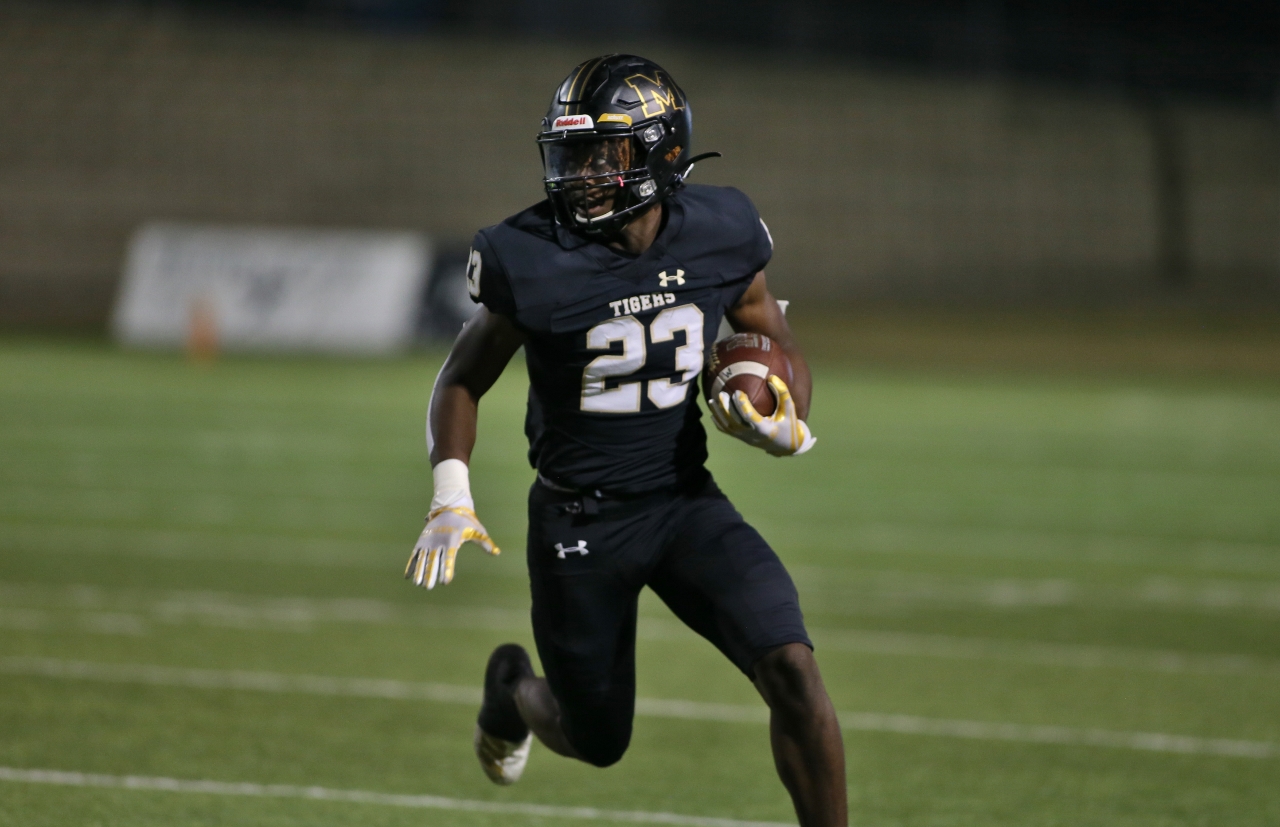 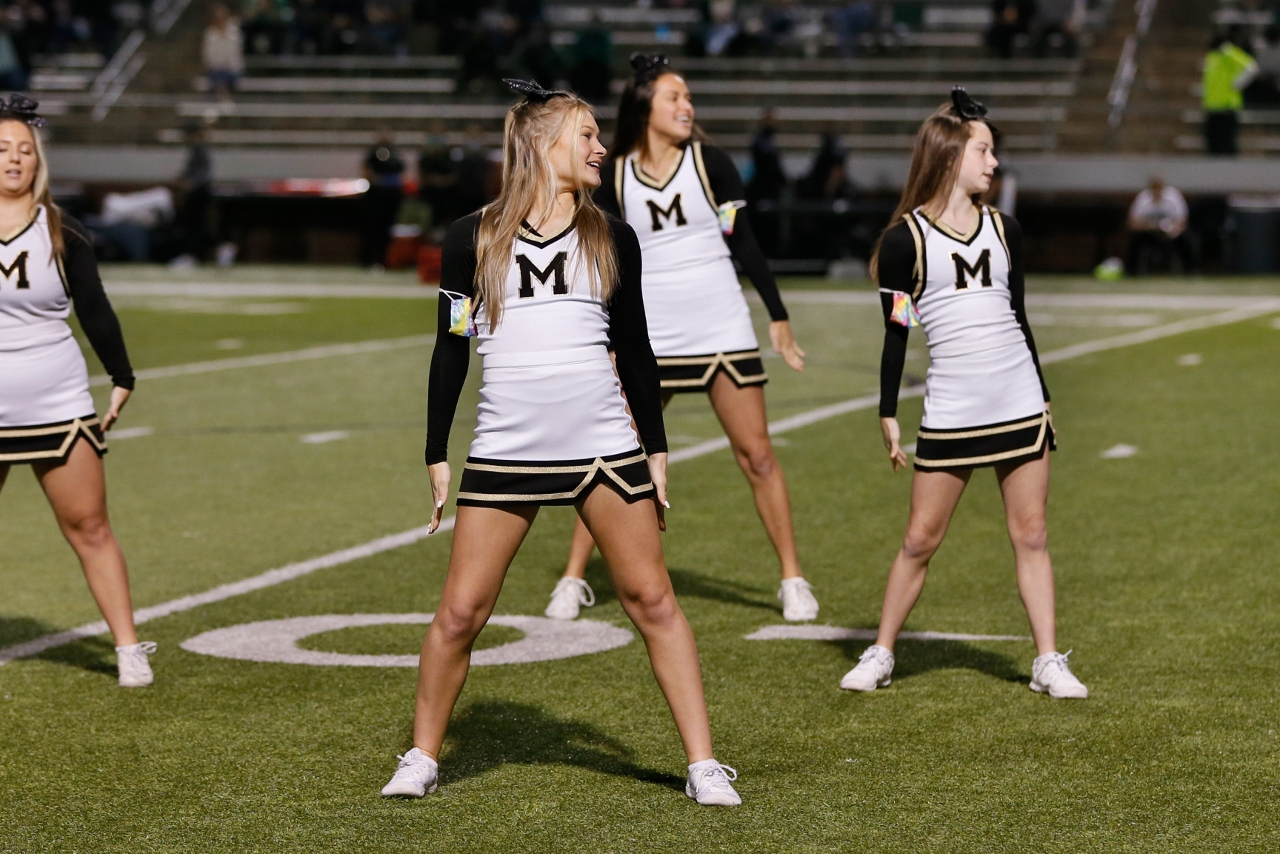 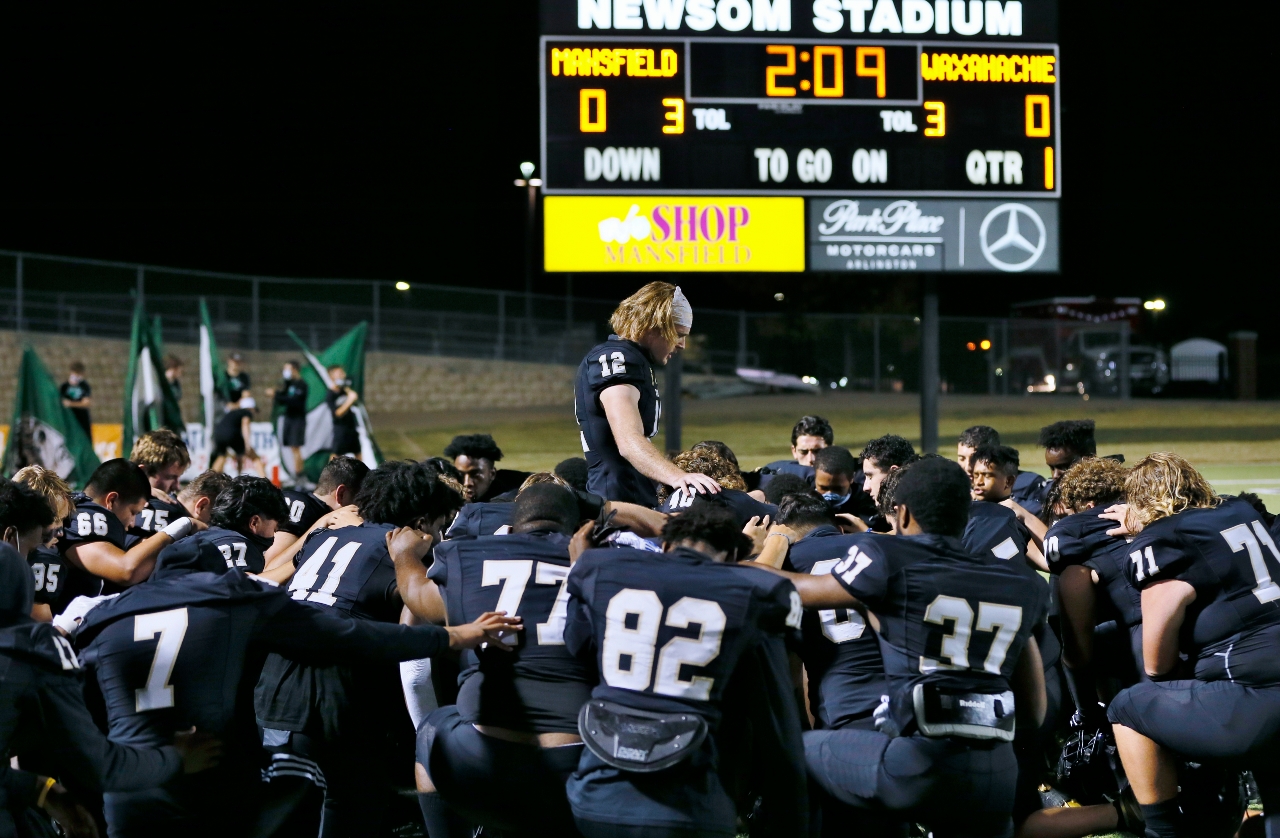 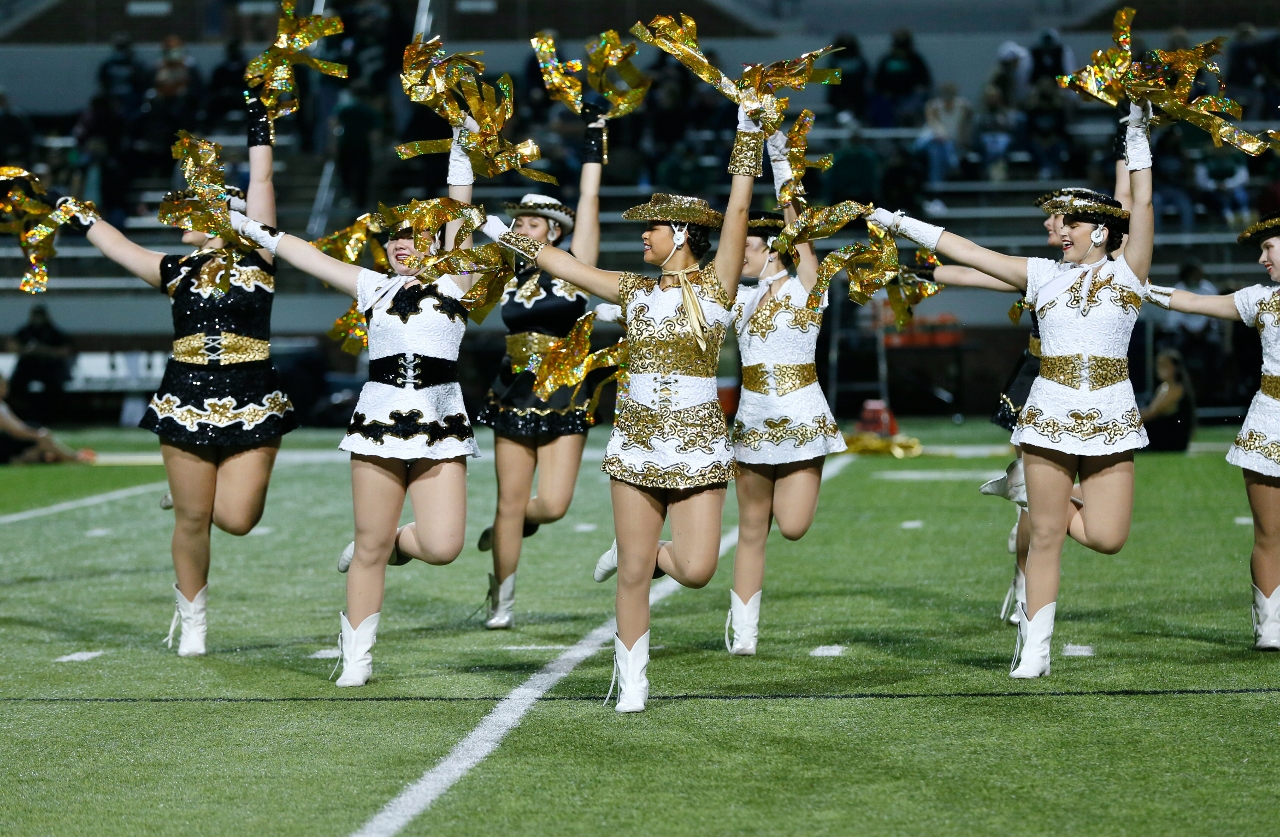 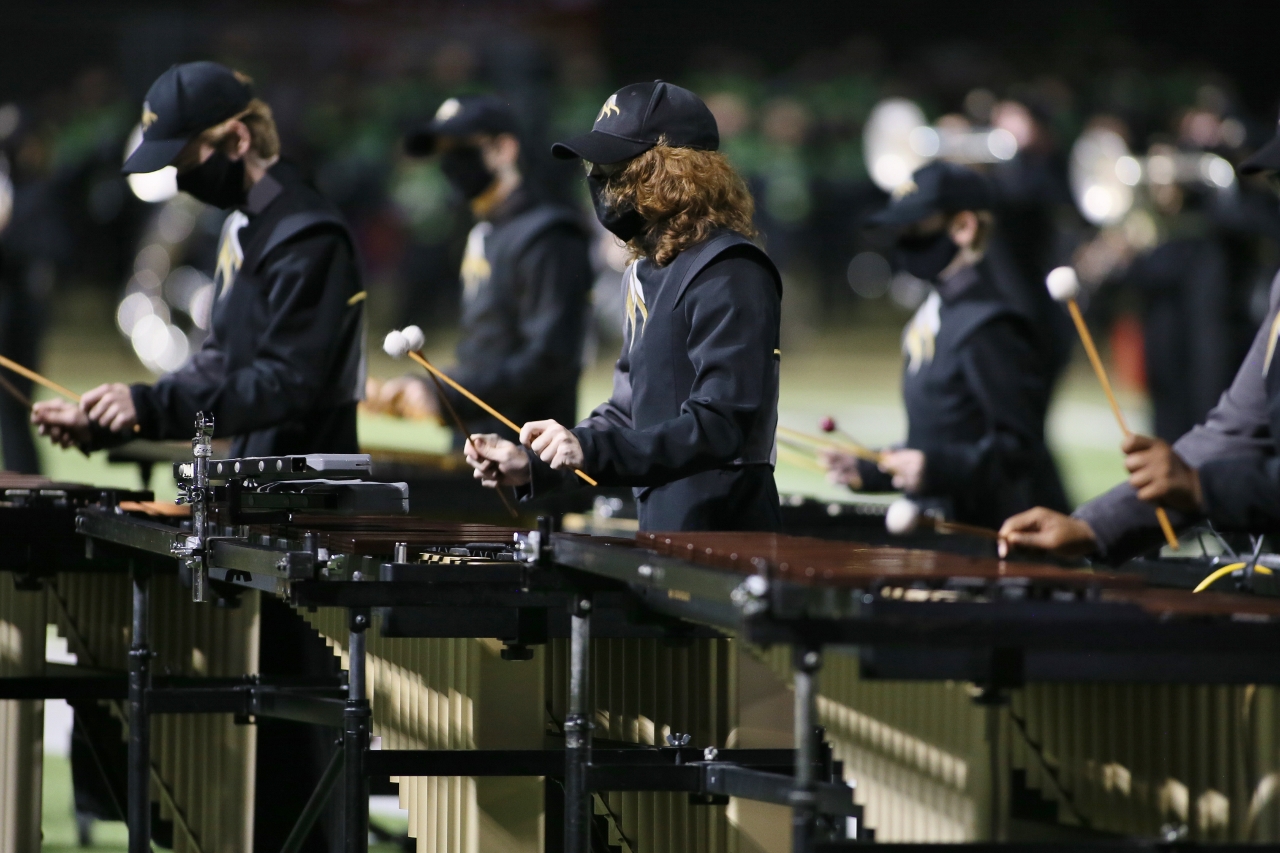 Mansfield had its hands full with Waxahachie’s run-oriented offense, and the Tigers were stymied trying to move the ball in a 21-7 District 11-6A loss Friday at Vernon Newsom Stadium.

Only four offensive players touched the ball for Waxahachie (3-4, 2-2), which relied heavily on elusive quarterback Brandon Hawkins, who rushed for 168 yards and two touchdowns while attempting only six passes in the game, two in the second half.

After trailing 14-0 at halftime, Mansfield (3-4, 2-2) opened the second half with a 77-yard drive highlighted by a pair of runs by quarterback Hunt Young. At midfield, Young dropped back to pass then ran up the middle for 13 yards, putting the Tigers at the Waxahachie 37—yard line. On the next snap, he found a hole up the gut and raced to the end zone, pulling the Tigers to within a score at 14-7.

But the Indians ground out a scoring drive of their own on the next possession, with Hawkins scoring from a yard out to give the Indians a 21-7 lead with 42 seconds left in the third quarter. The longest gain on the drive was 7 yards. A pass interference call against Mansfield near the goal line on fourth-and-15 kept Waxahachie’s drive alive, putting the Indians in the red zone.

After a scoreless first quarter, Waxahachie’s offense came alive in the second. The Indians attempted only four passes in the first half and turned to the run exclusively after their second drive of the game, with Hawkins and running back Shawn Cherry sharing the touches as Waxahachie took a 14-0 halftime lead.

Meanwhile, Waxahachie’s defense bottled up the Tigers’ offense, limiting Mansfield to 3 first downs in the first half and containing big-play running back Donerio Davenport, who finished with 50 yards rushing.

Waxahachie opened the second quarter by driving 82 yards to take a lead. The drive got a jump-start on the first play when Hawkins bolted 30 yards on a quarterback draw, carrying a pile of Mansfield tacklers to set up the Indians at midfield. Eight plays later, Hawkins strolled untouched into the end zone for a 3-yard TD, giving Waxahachie a 7-0 lead.

After Waxahachie’s defense chased Young 21 yards backward for a sack, pinning the Tigers at their own 16-yard line, the Indians got the ball at midfield with just over 3 minutes left in the first half. They drove for a 14-0 lead, with Cherry scoring from 6 yards out for a 14-0 lead.

Mansfield Legacy also was in action this week, falling to Burleson Centennial, 69-56.

Summit’s scheduled game against Colleyville Heritage was canceled, as was Lake Ridge’s game at Waco.