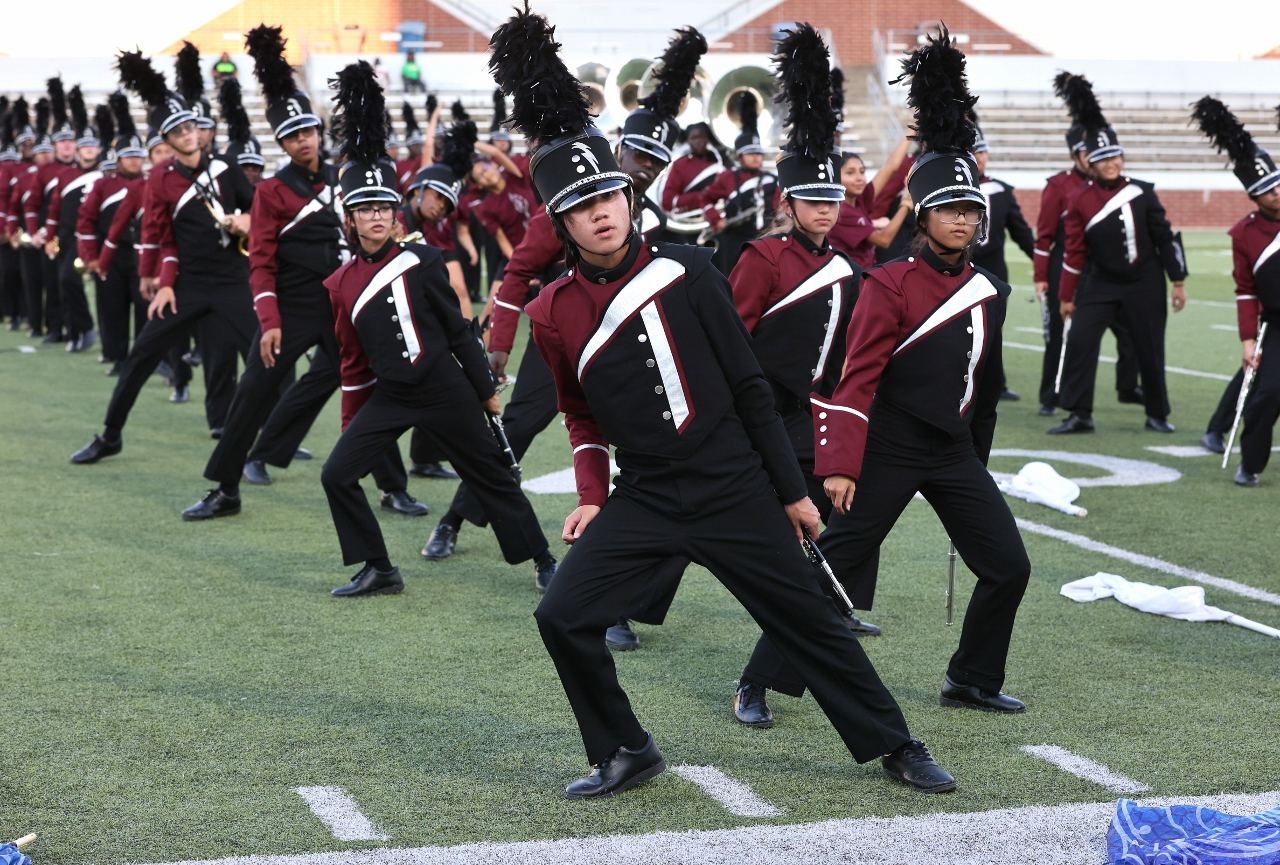 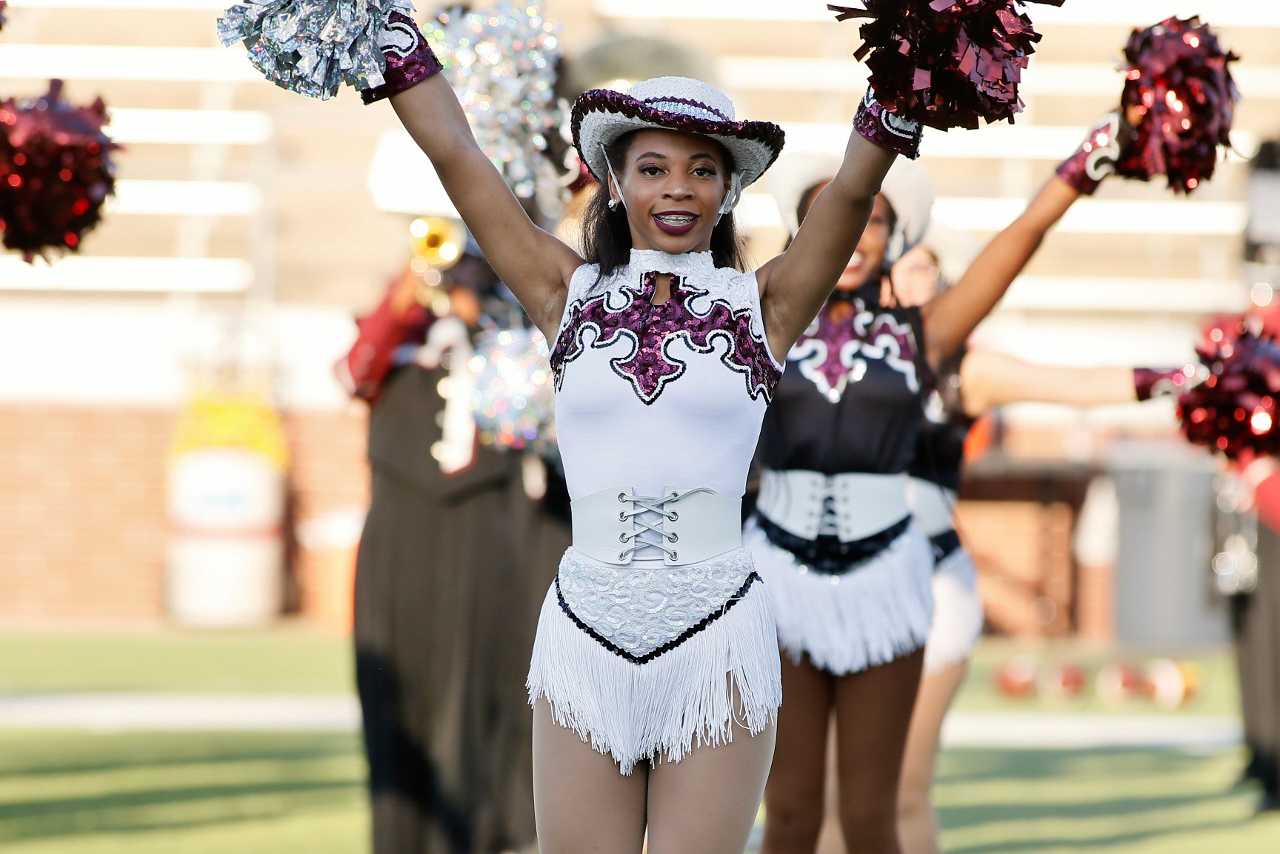 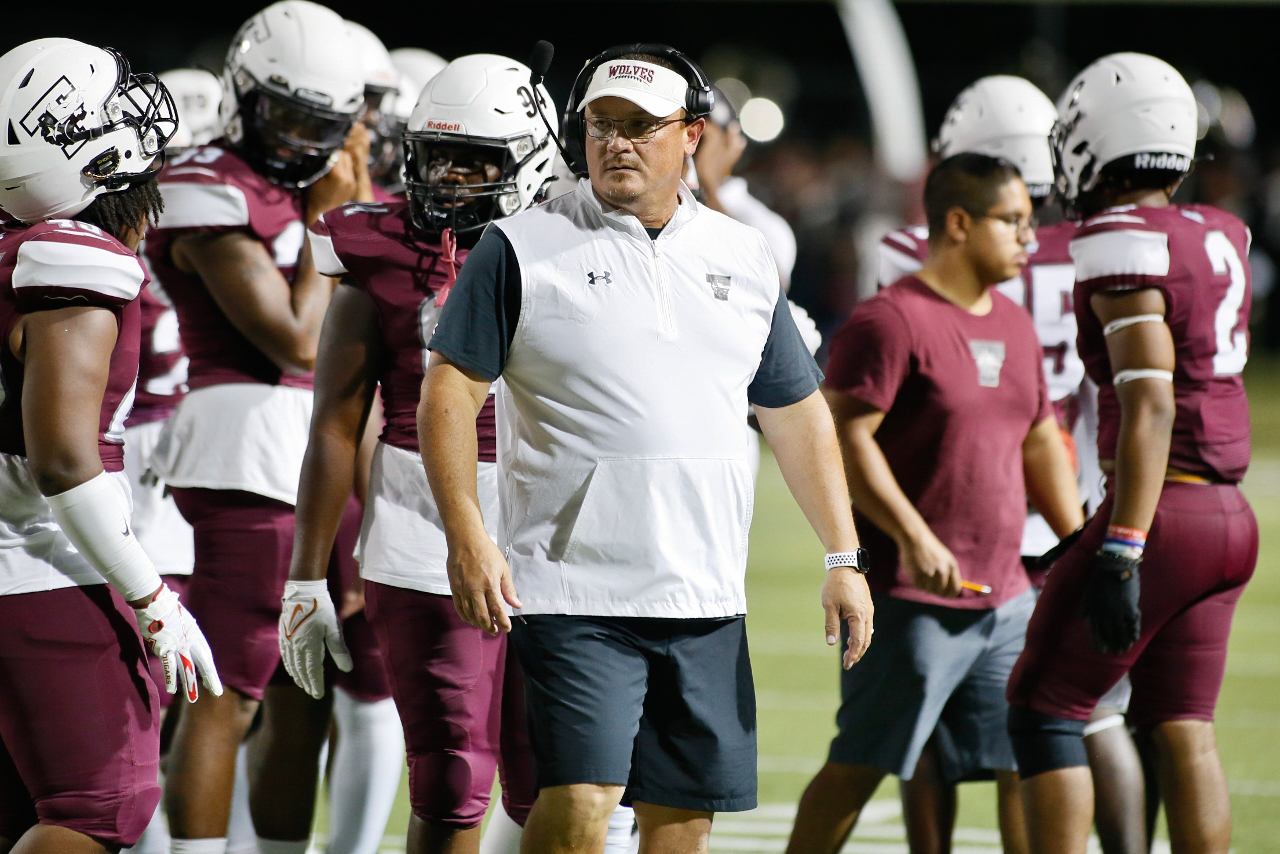 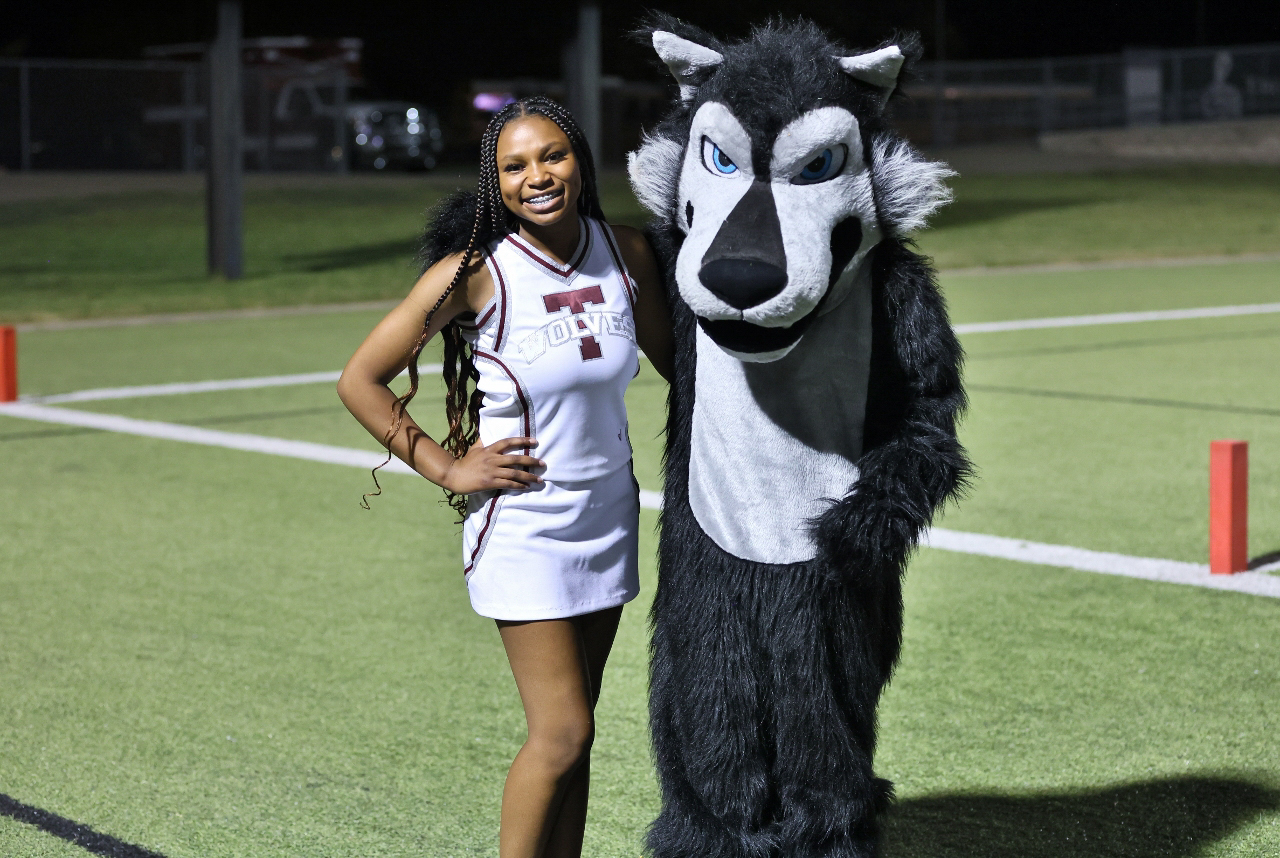 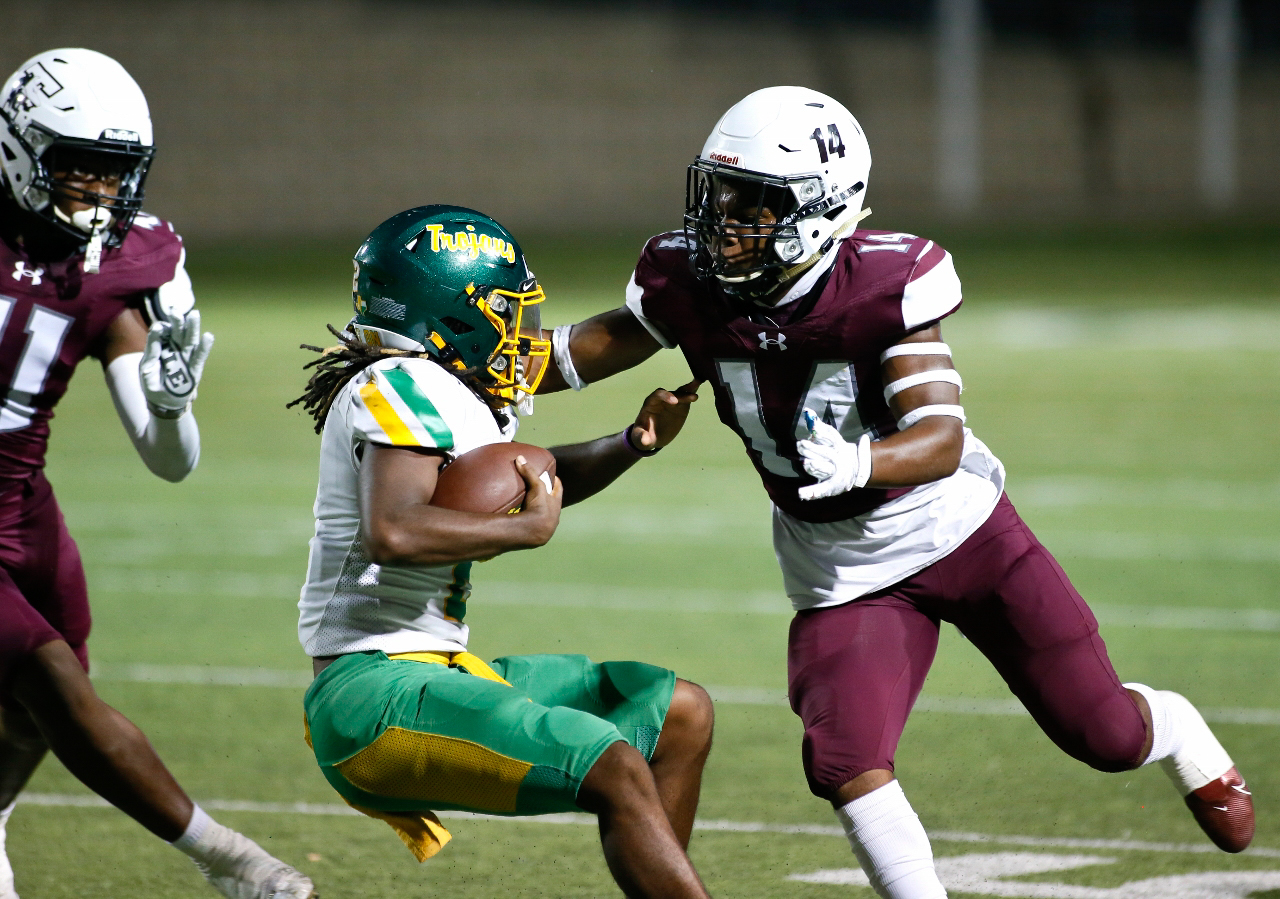 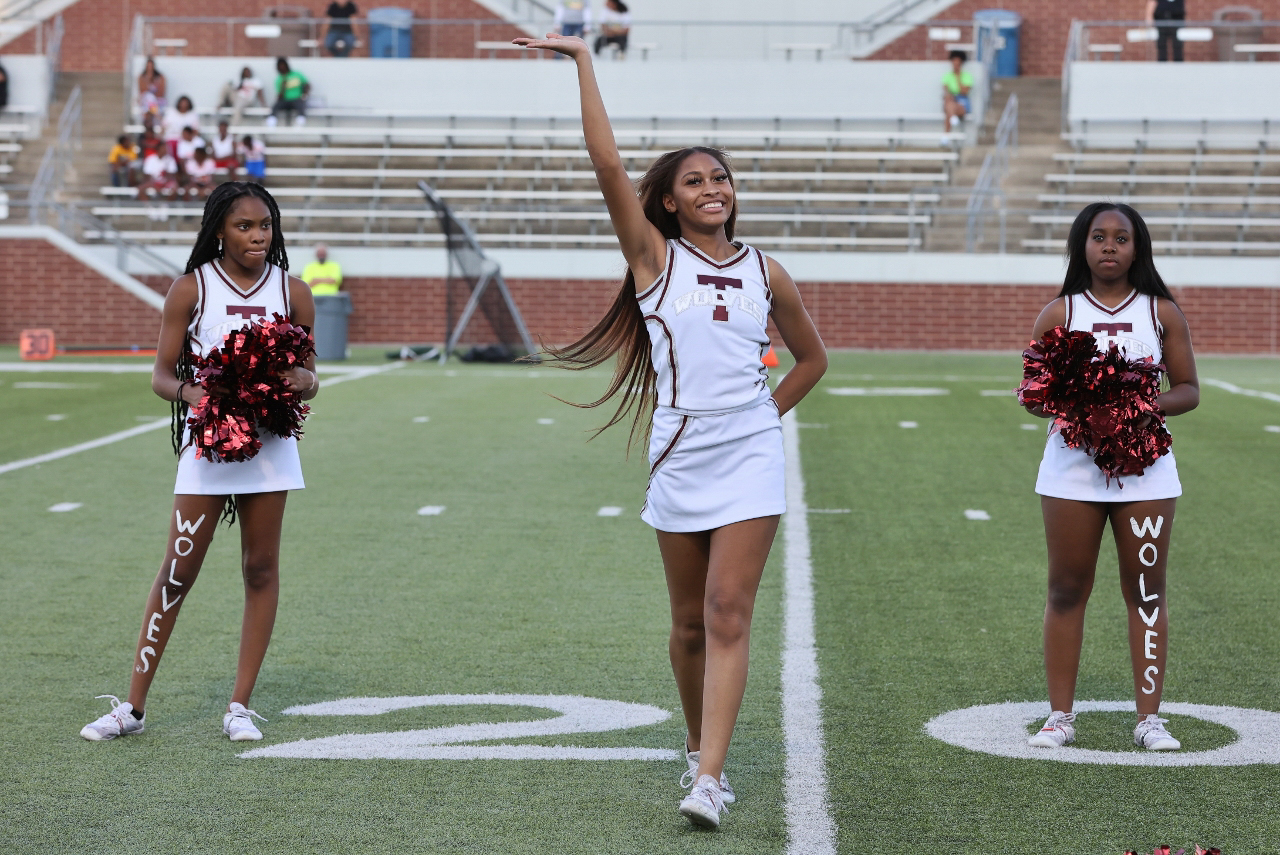 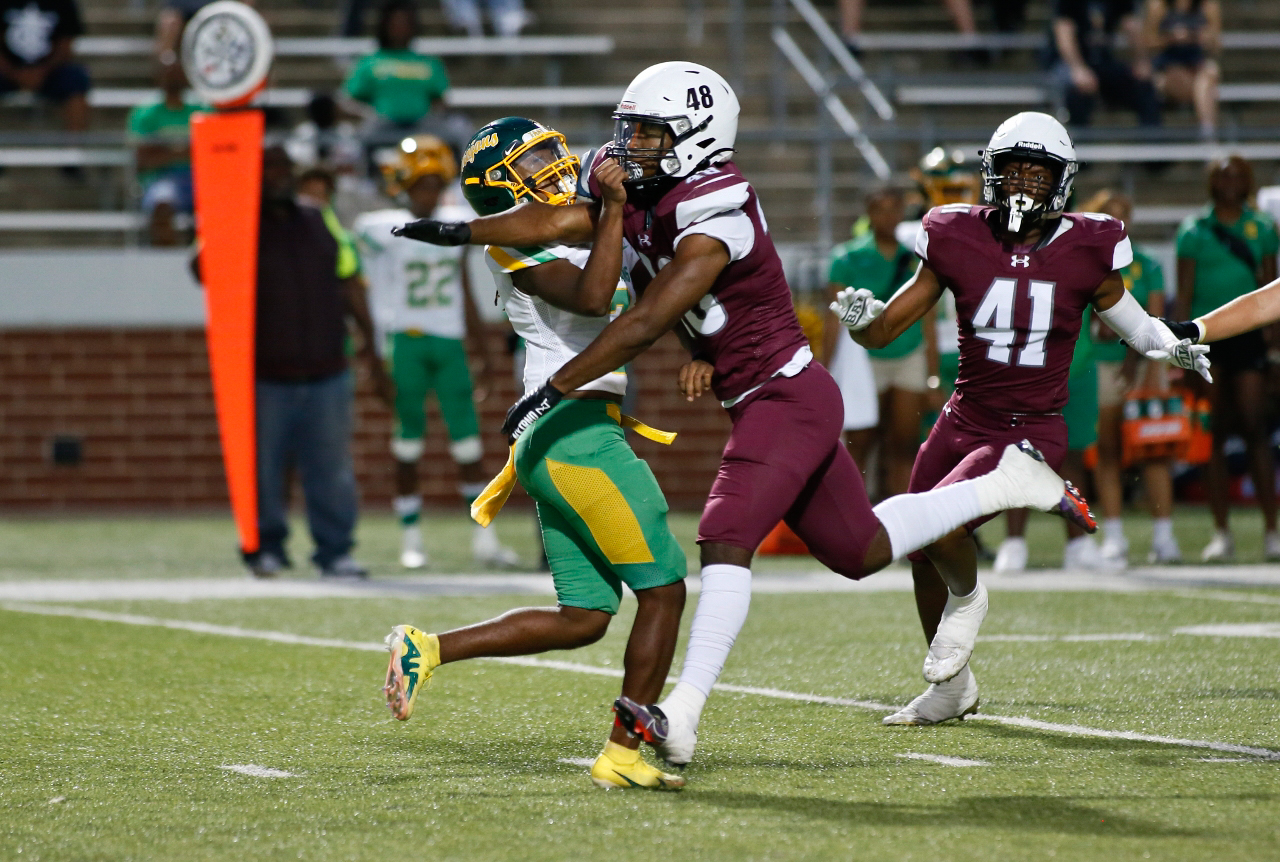 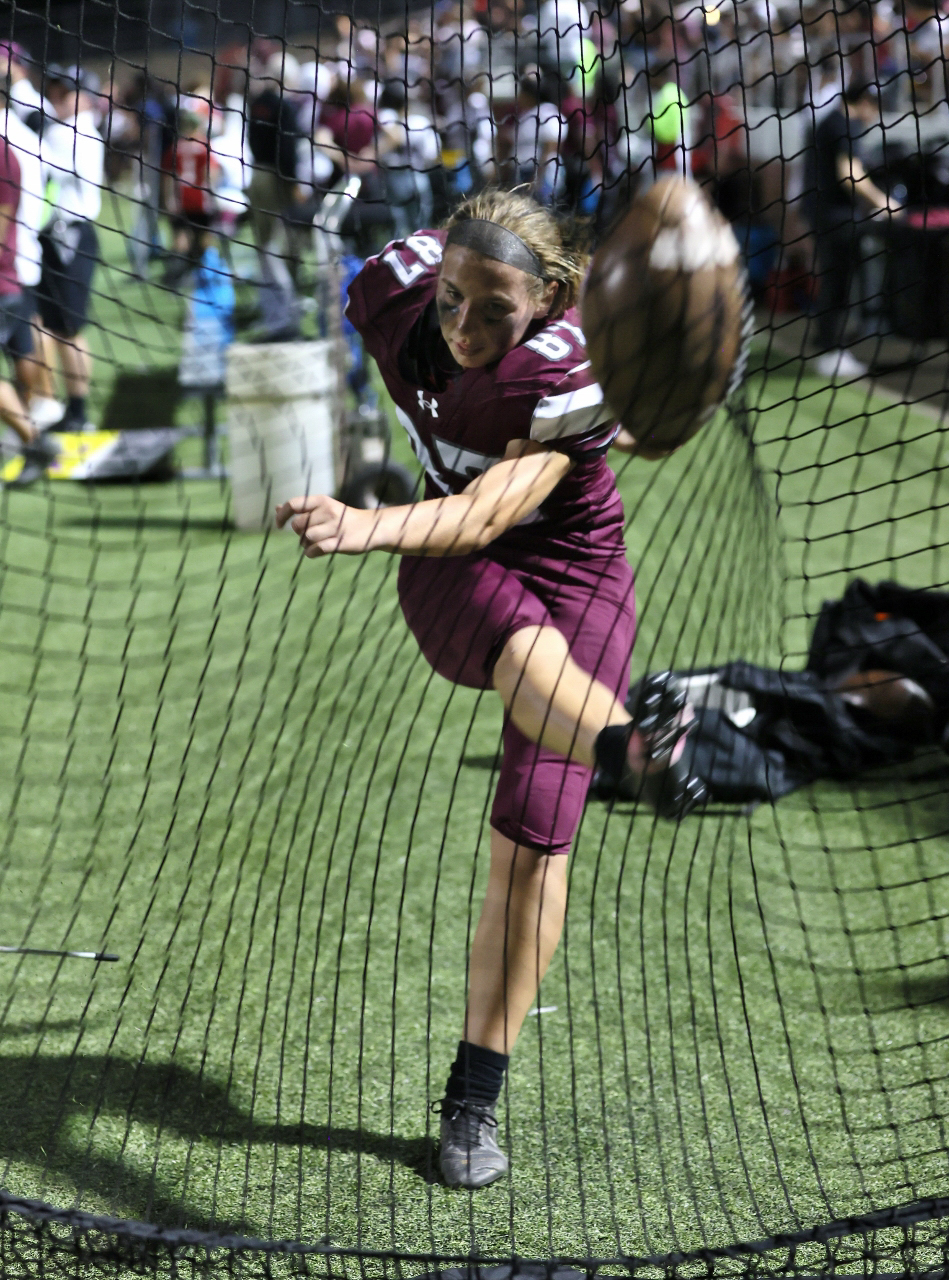 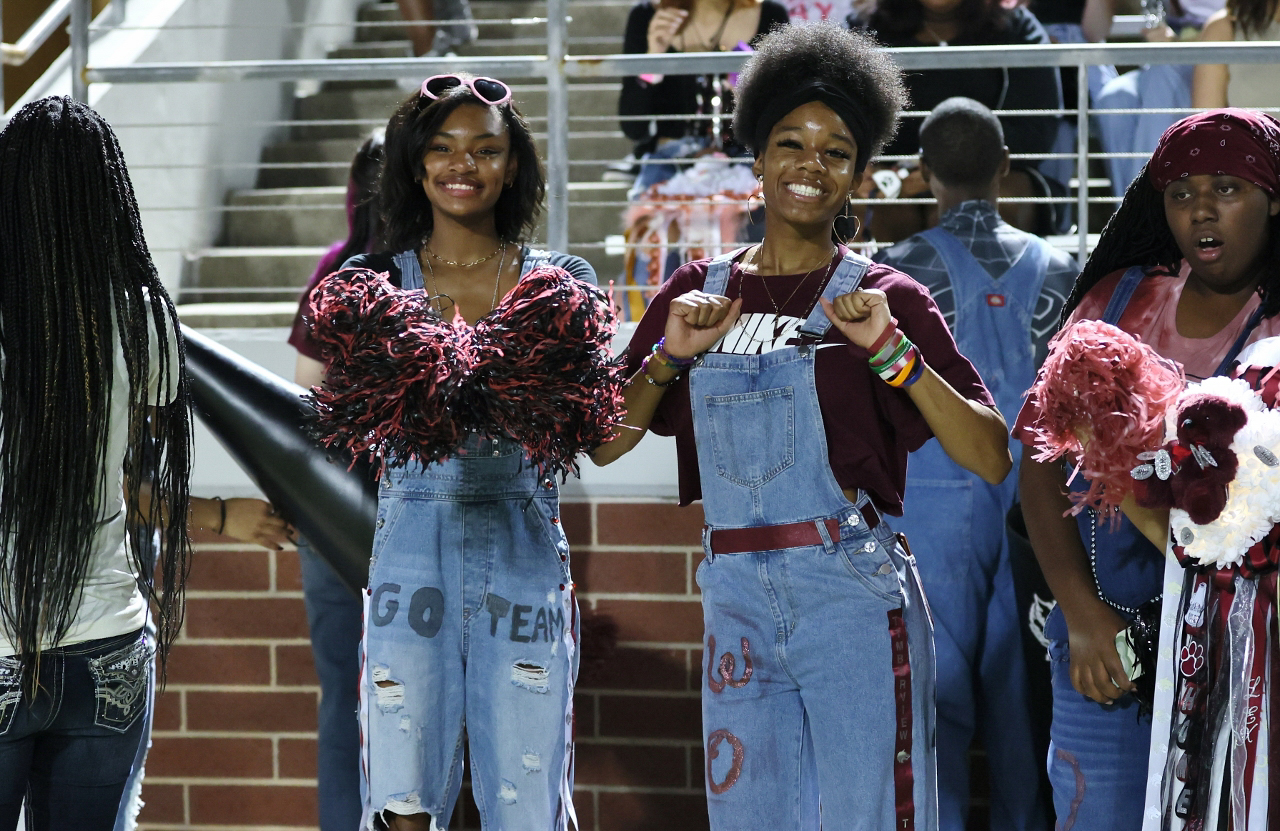 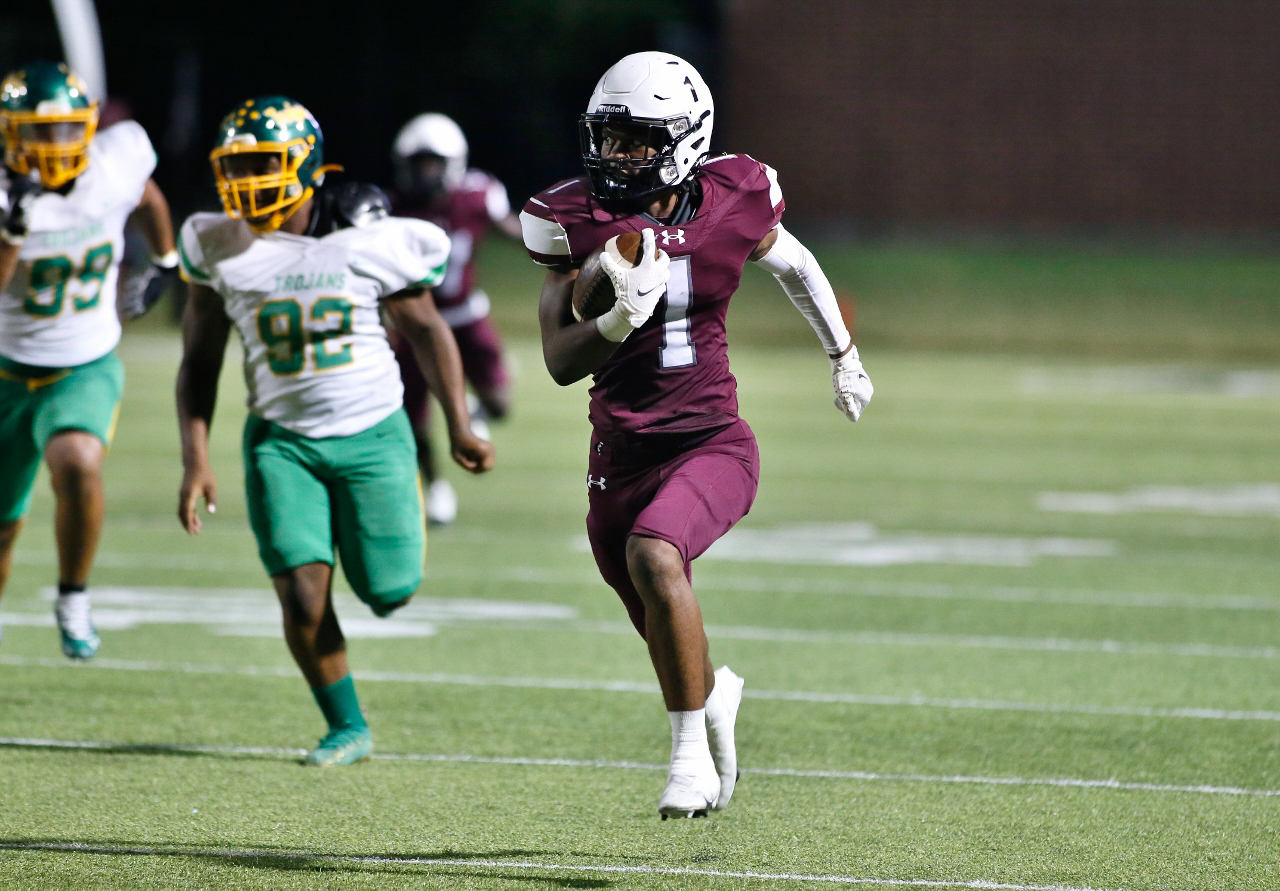 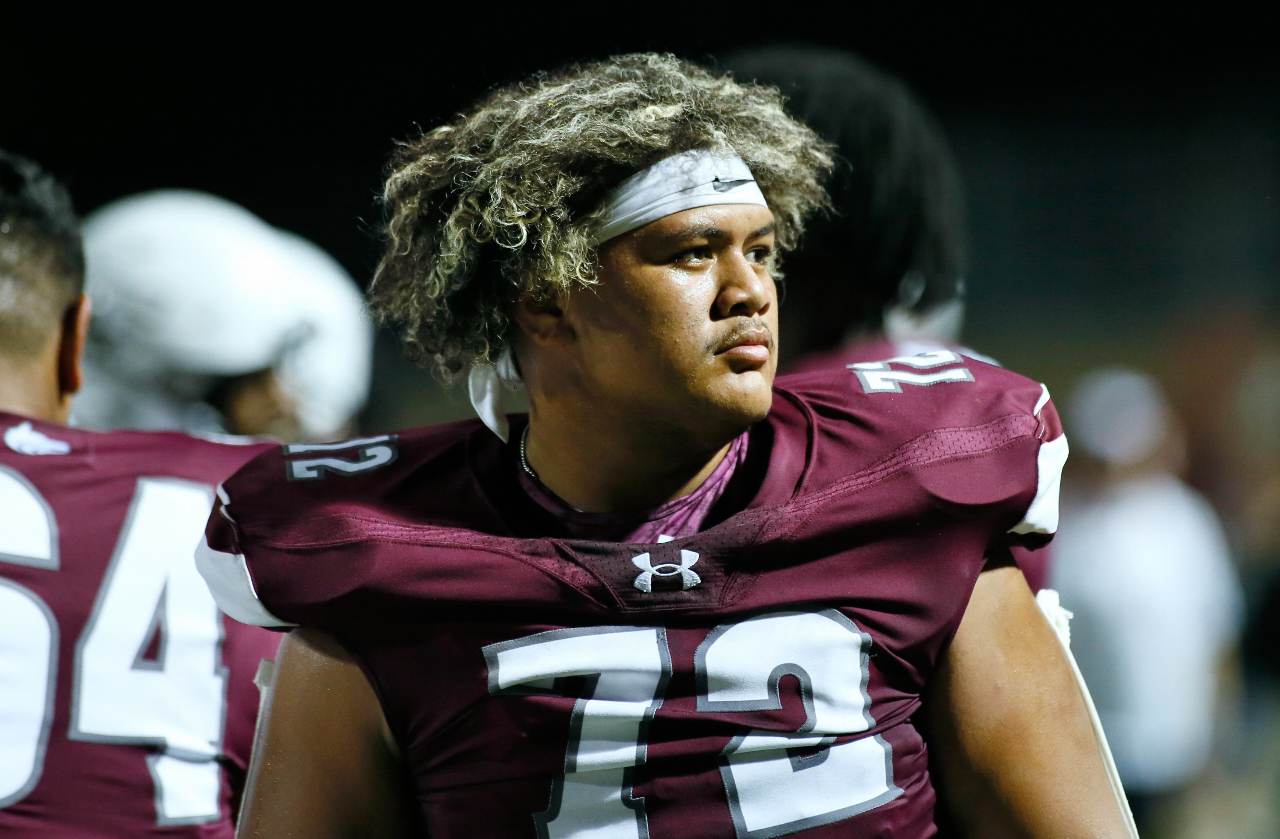 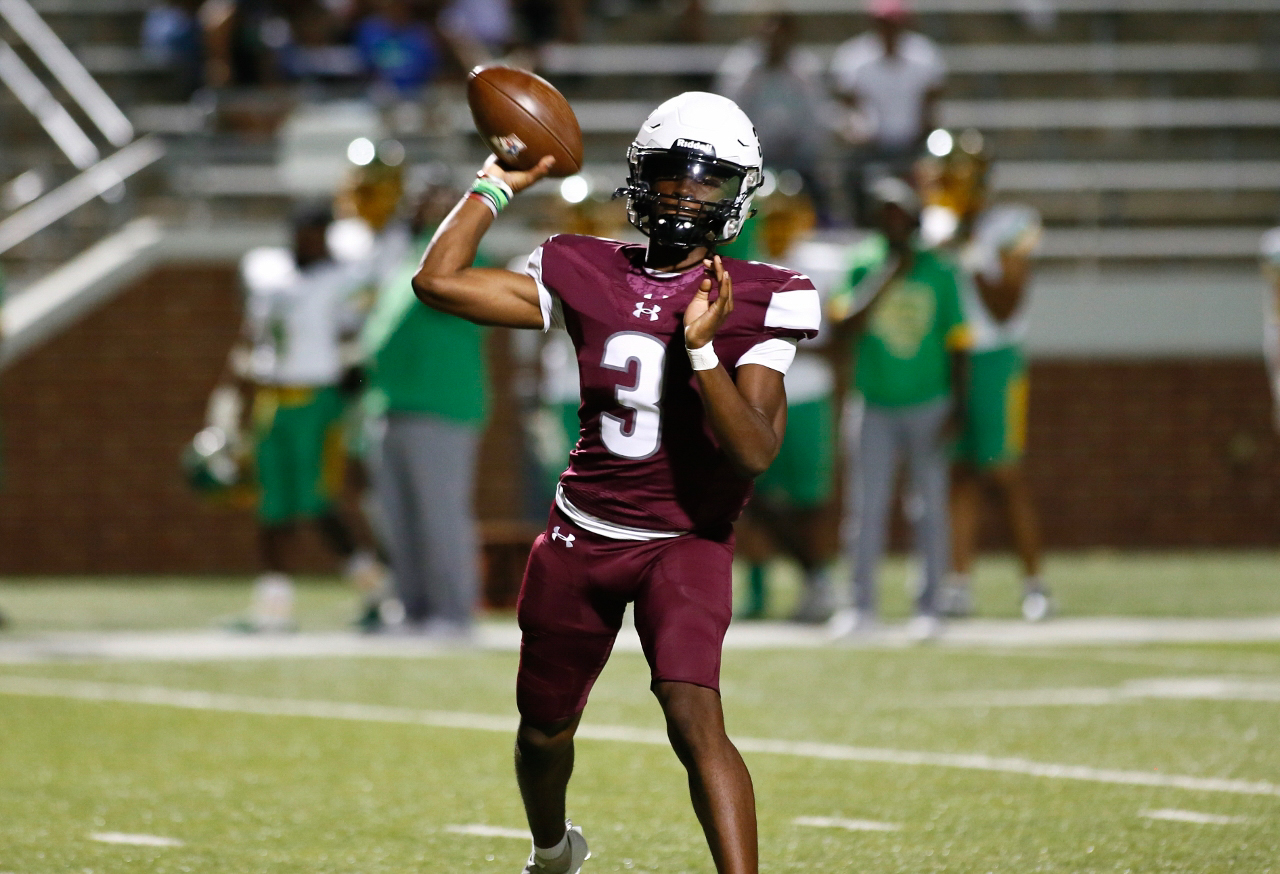 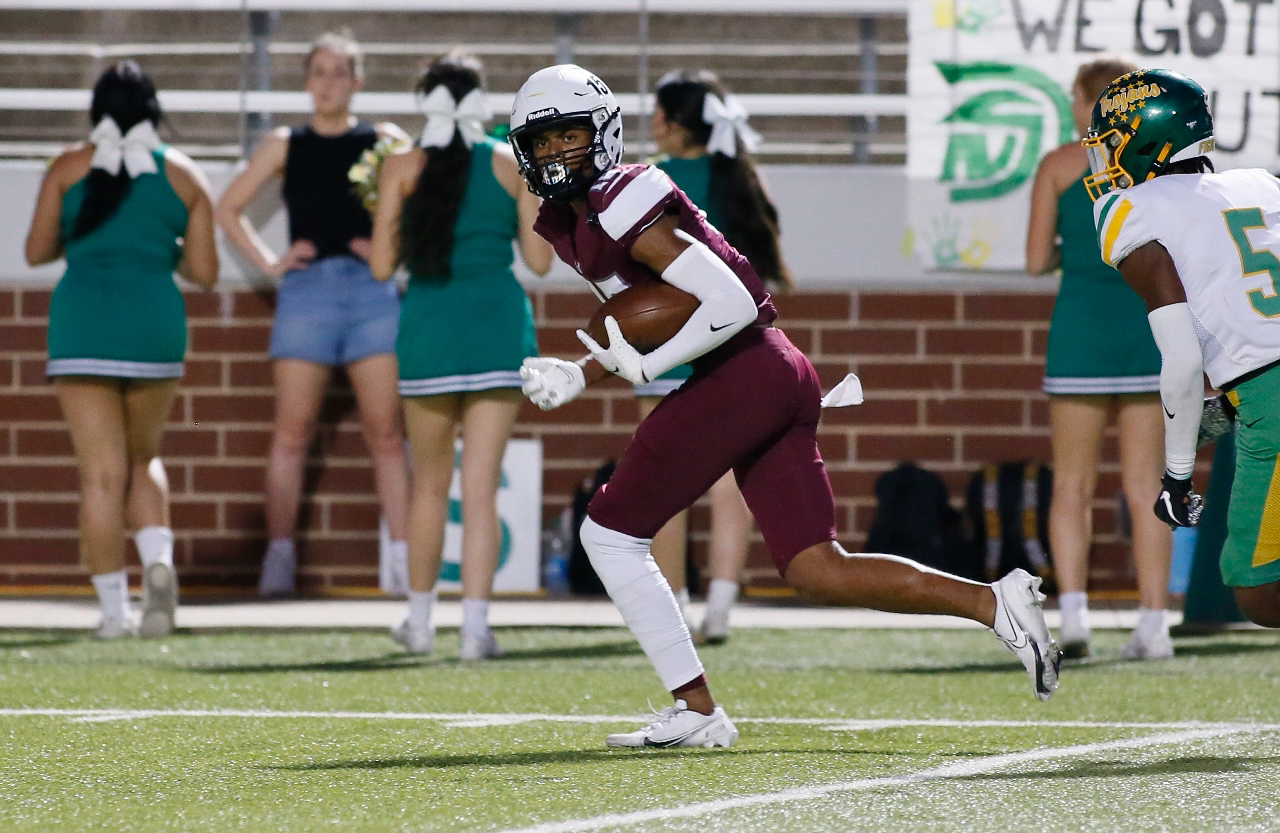 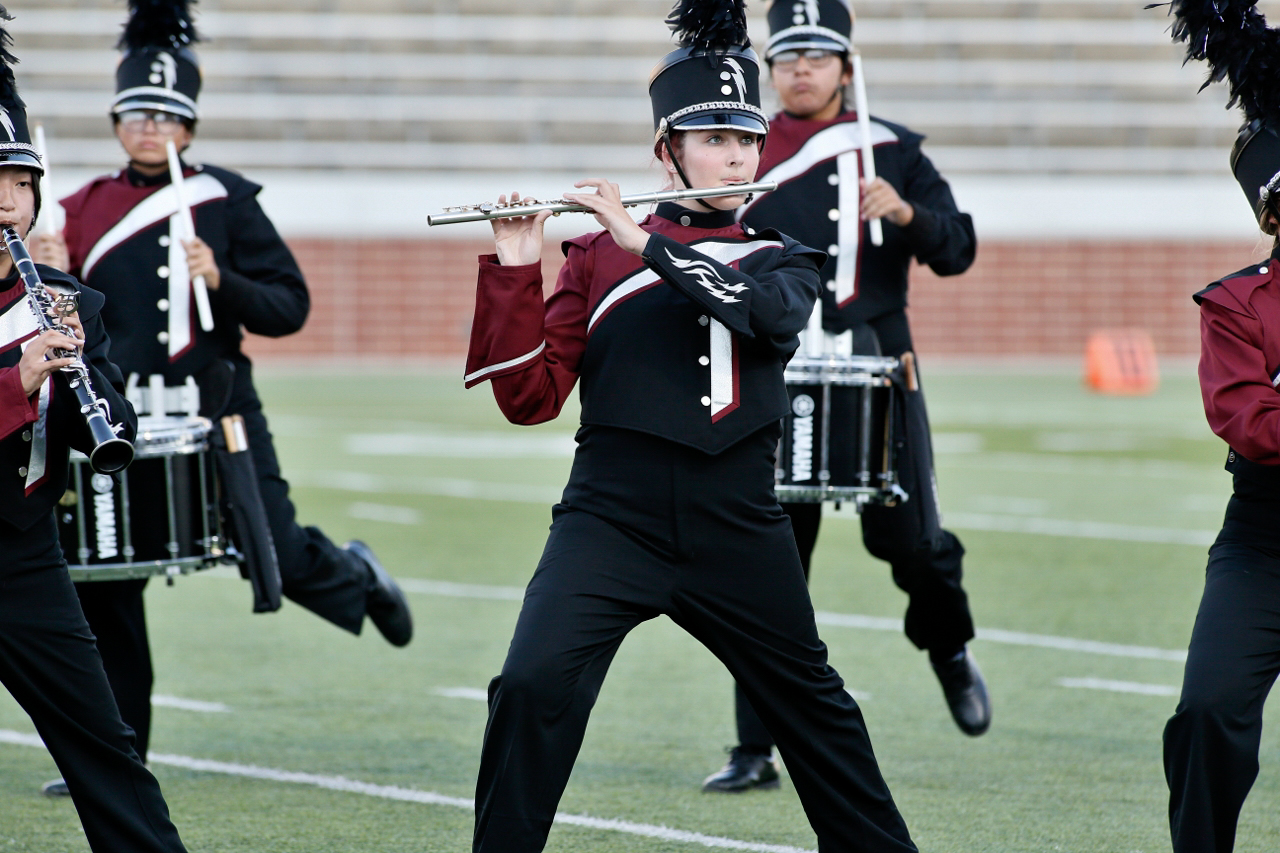 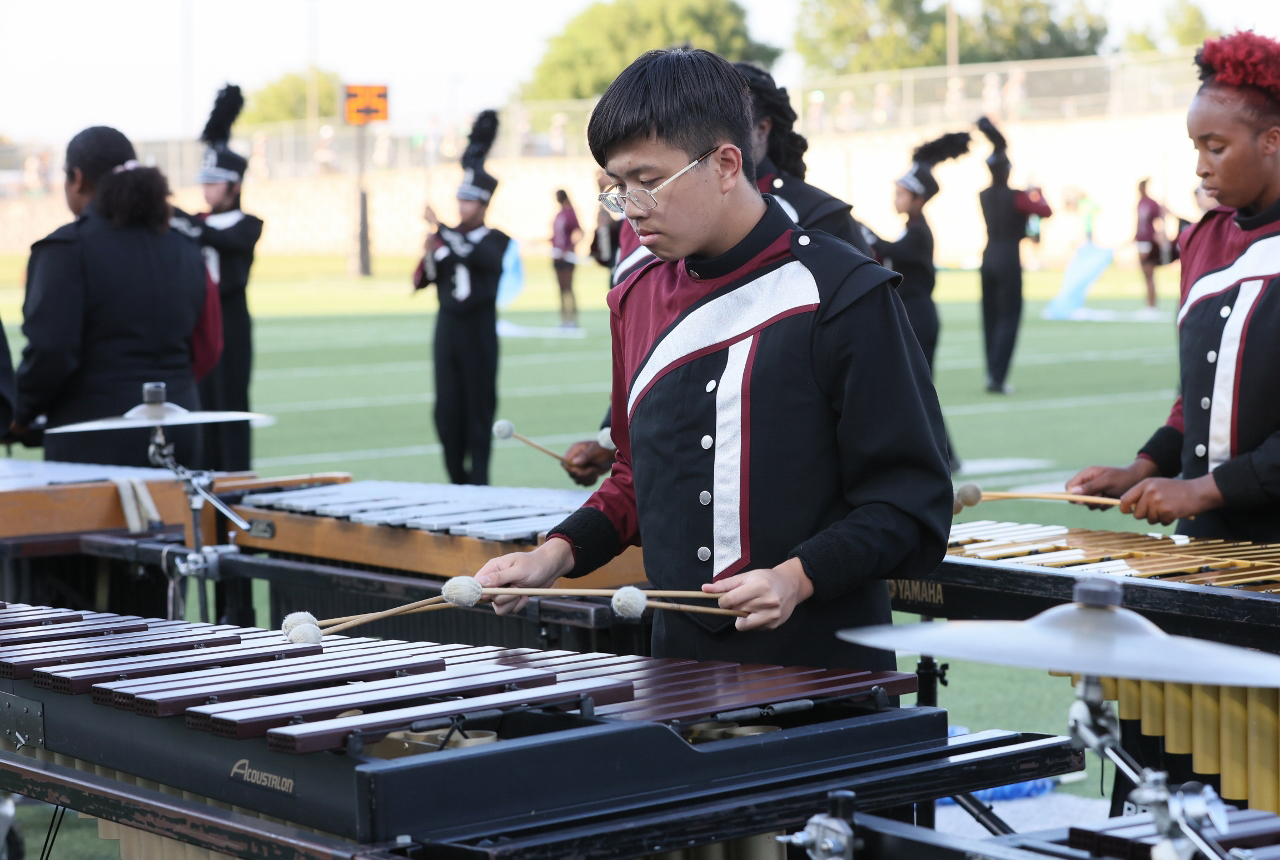 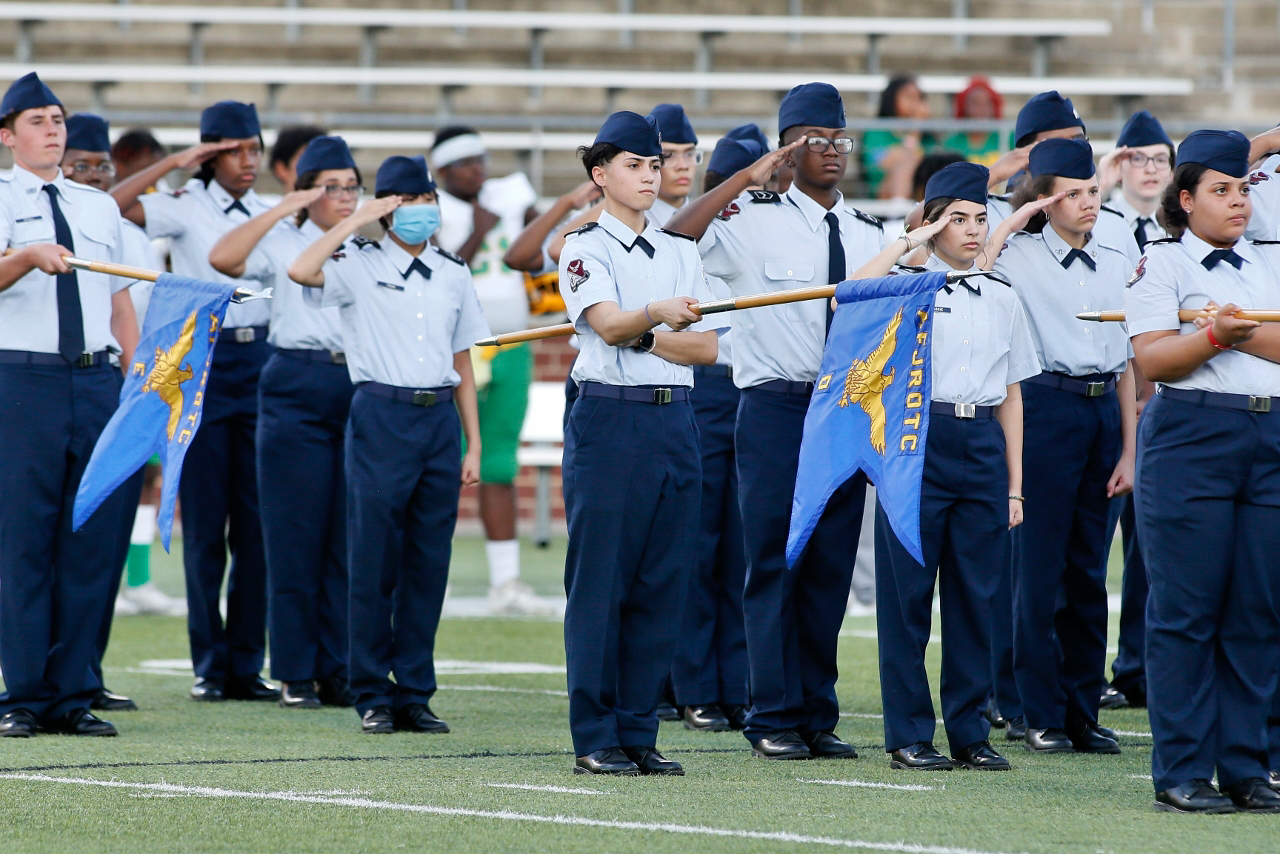 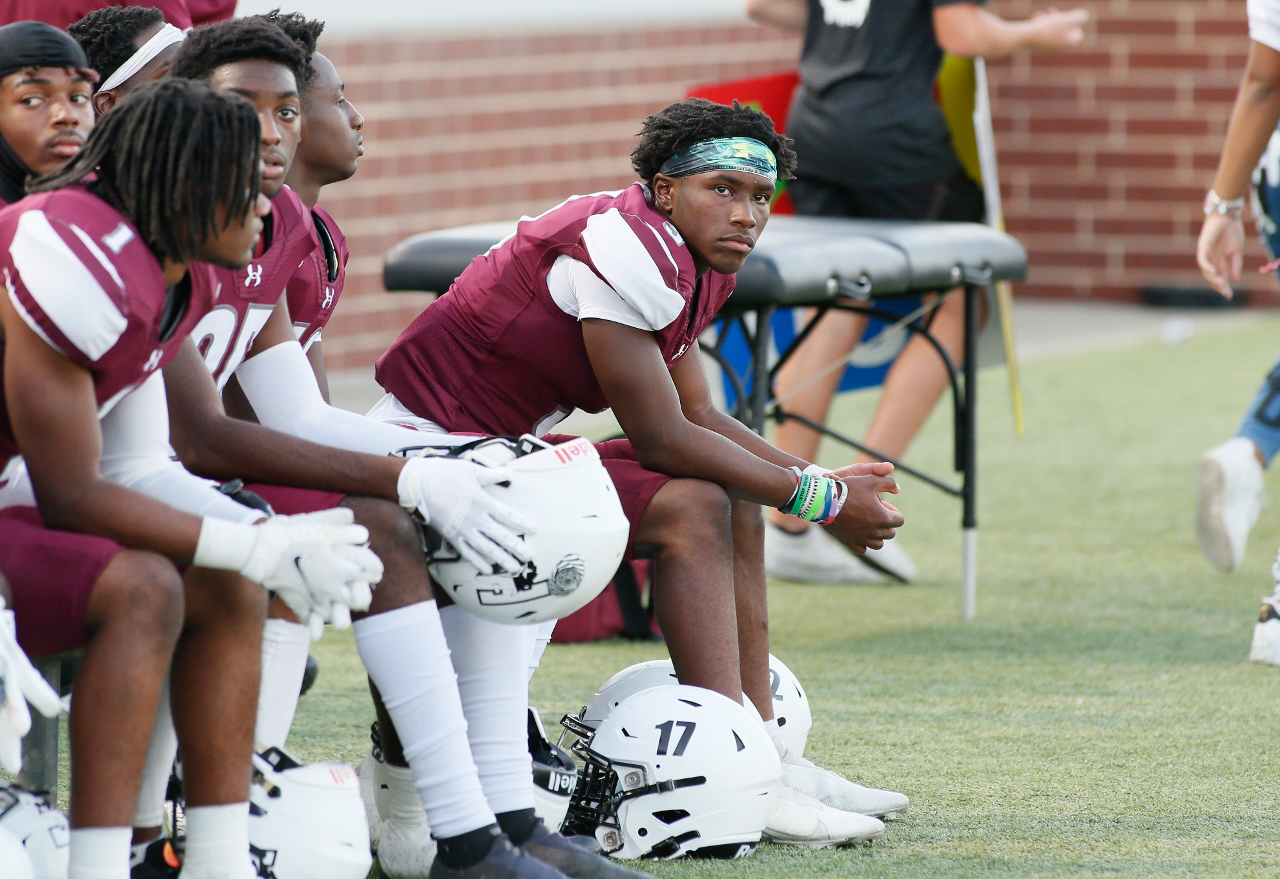 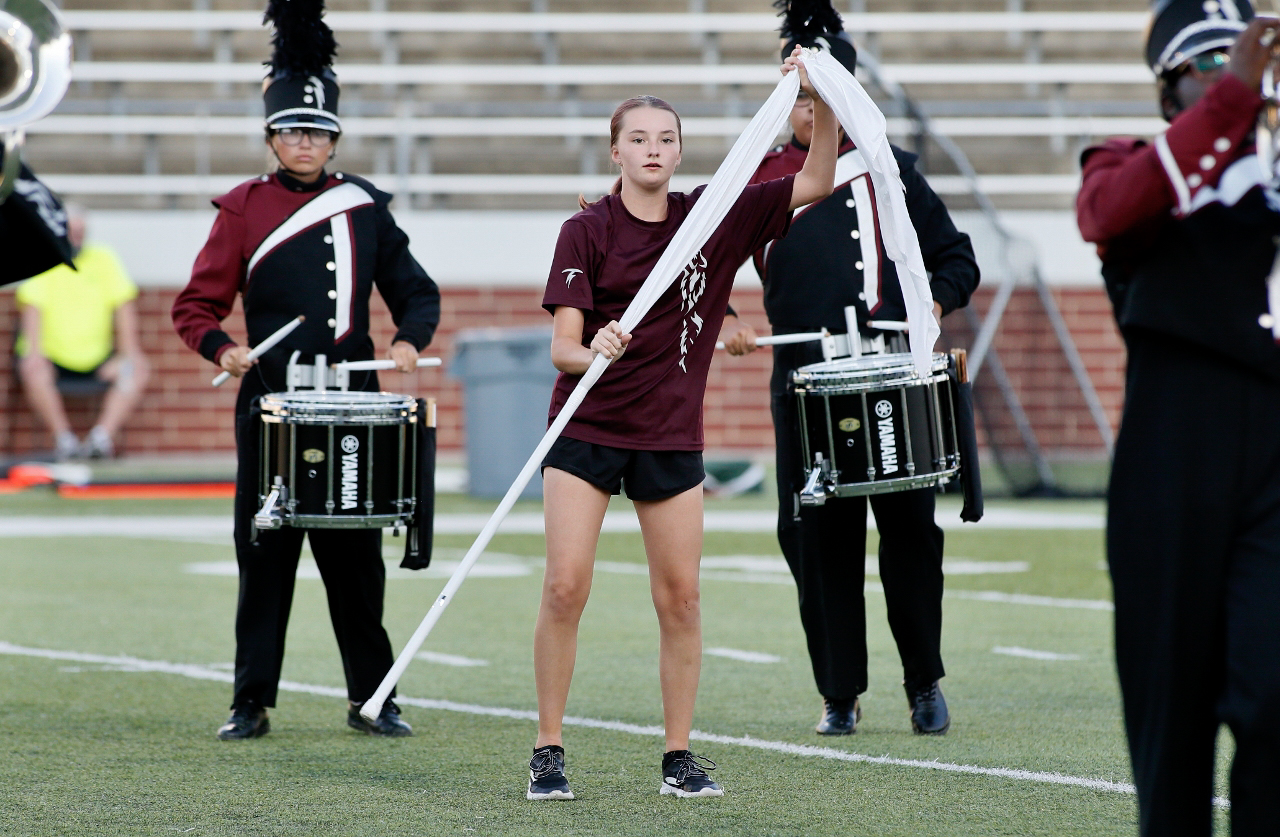 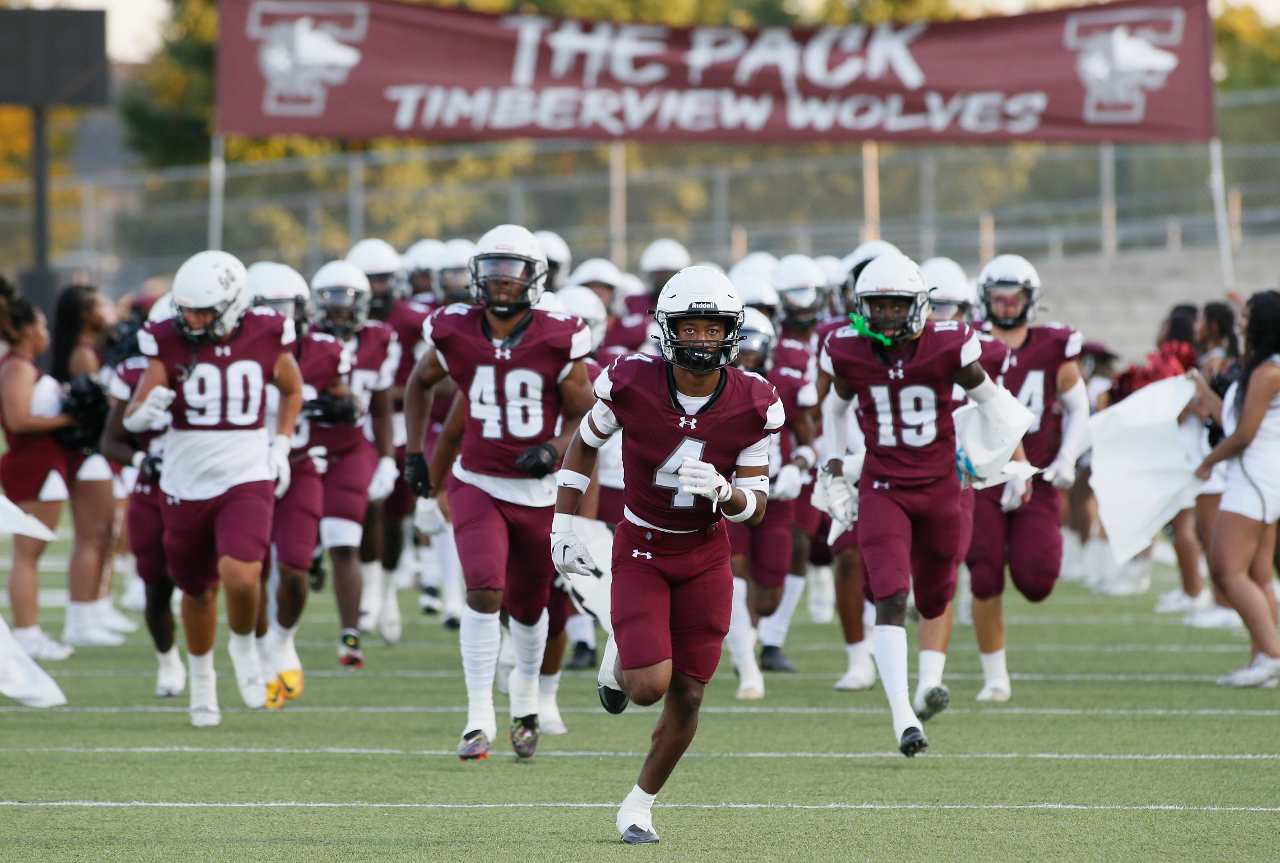 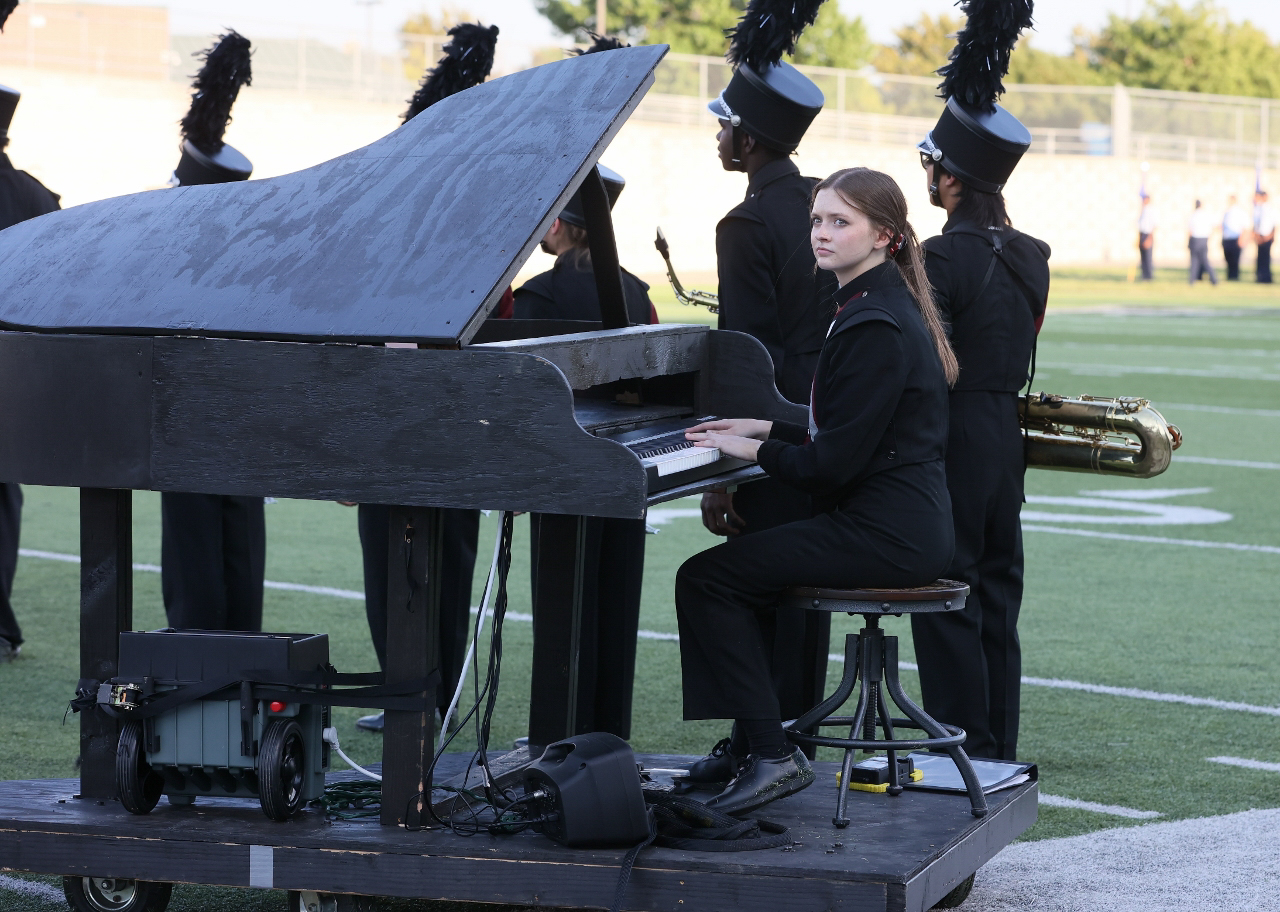 The Wolves, ranked No. 2 in Class 5A Division I in Texas Football Magazine’s state rankings, scored five TDs in the first half, including a breathtaking 82-yard run up the sideline by senior Jarvis Reed with 3:40 left in the second quarter. That put Timberview (5-0, 2-0 5-5A DI) up 33-8.

Timberview needed only two plays to take a lead, scoring on a 56-yard run by Javeon Madison with only 30 seconds gone in the game.

The next scoring drive took a little longer. The Wolves marched 92 yards on 10 plays, cashing in when quarterback Cameron Bates passed 27 yards to Tyler Madison for a 14-0 lead with just more than 5 minutes left in the first quarter.

Newman Smith (2-2, 0-2) cut into the lead when Pierson Rougeau threw to Damonte Green for a 28-yard score. Timberview answered quickly, though, scoring on its first play on a 60-yard pass from quarterback Zuric Humes to Tyler Madison to give the Wolves a 20-8 lead at the end of the first quarter.

Humes later found Titus Evans for a 36-yard TD pass to boost the lead to 26-8 at 8:18 in the second quarter. Reed’s long TD run expanded the lead to 33-8, and the defense forced a Newman Smith fumble, with Sean Larry recovering on Newman Smith’s 49-yard line. That led to Obholz’s field goal and the 28-point halftime margin.

Timberview’s offense held the Trojans in check throughout the second half, while the offense benefited from good field position for three more touchdowns. The first came on a 7-yard run by Madison on the Wolves’ first second-half possession. Timberview’s Nathan Tilmon recovered a fumble on Newman Smith’s subsequent play and Humes hit DJ Hill along the sideline for a 23-yard score to make it 49-8 in favor of Timberview.

Humes’ screen pass to Reed resulted in a 45-yard TD with 20 seconds left in the third quarter, wrapping up the scoring and securing the win for Timberview, which has averaged 64 points over its past four games. The Wolves travel to North Richland Hills to face Birdville on Sept. 30.