Timberview holds off Cleburne for 27-18 victory 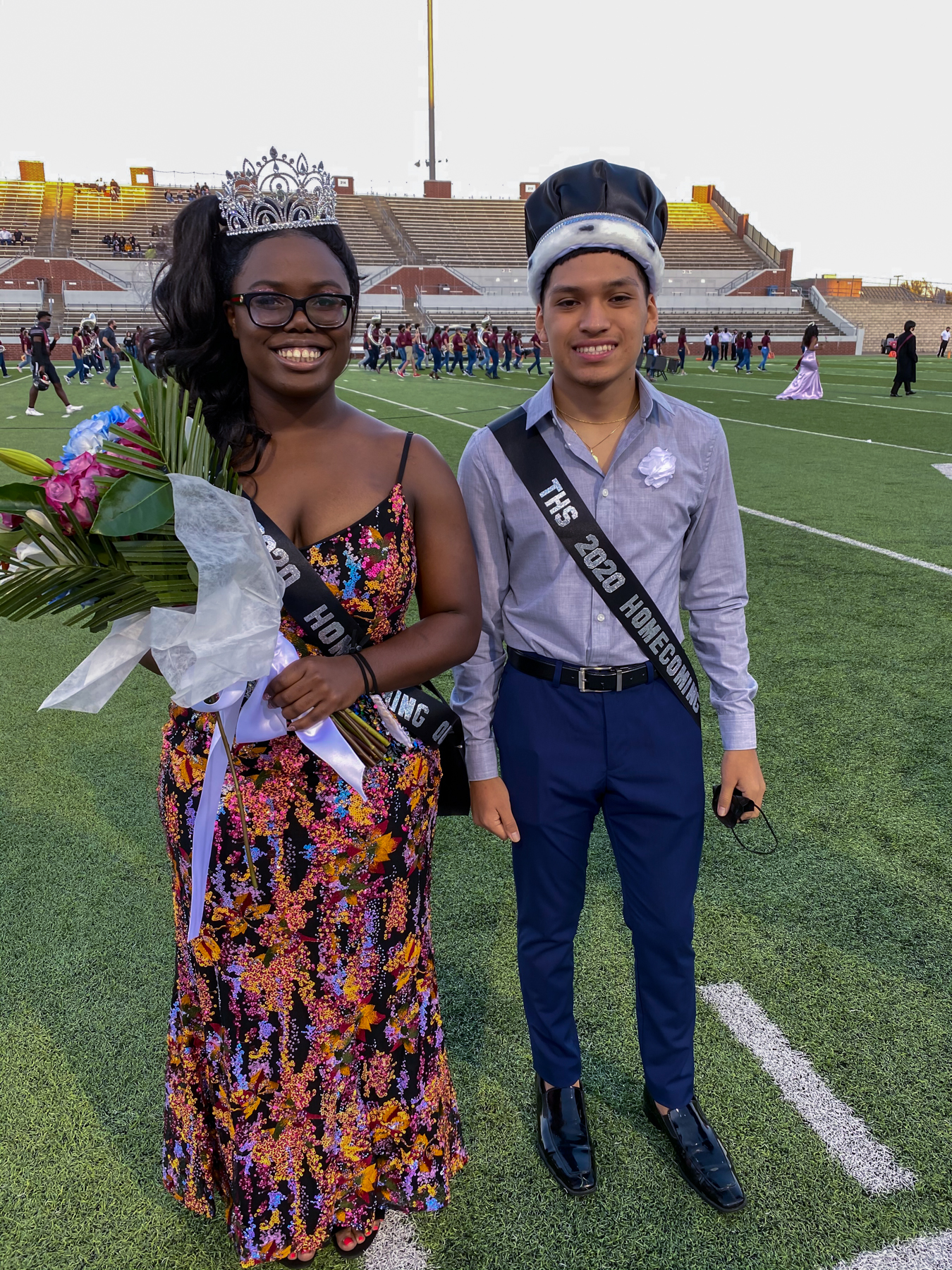 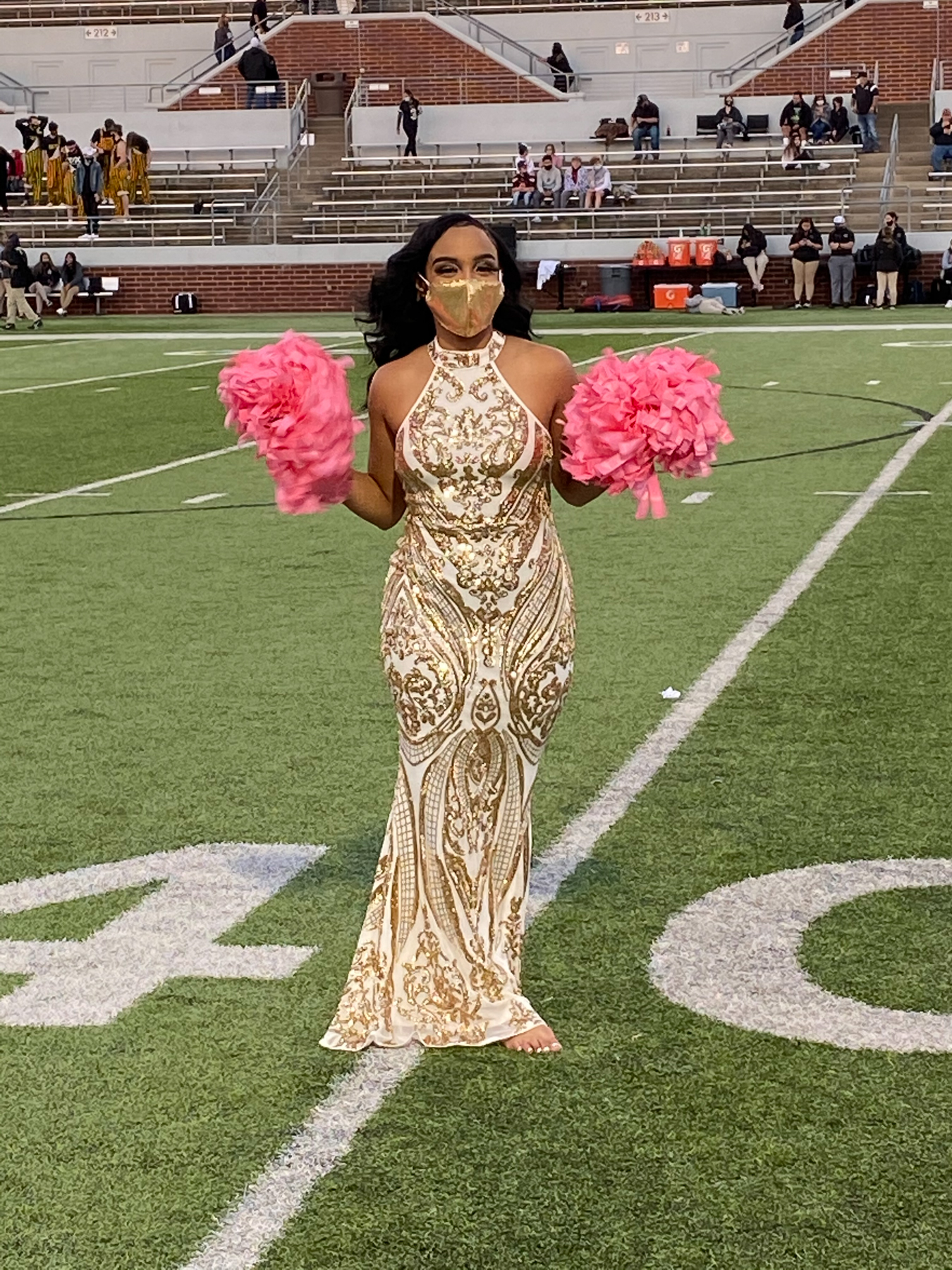 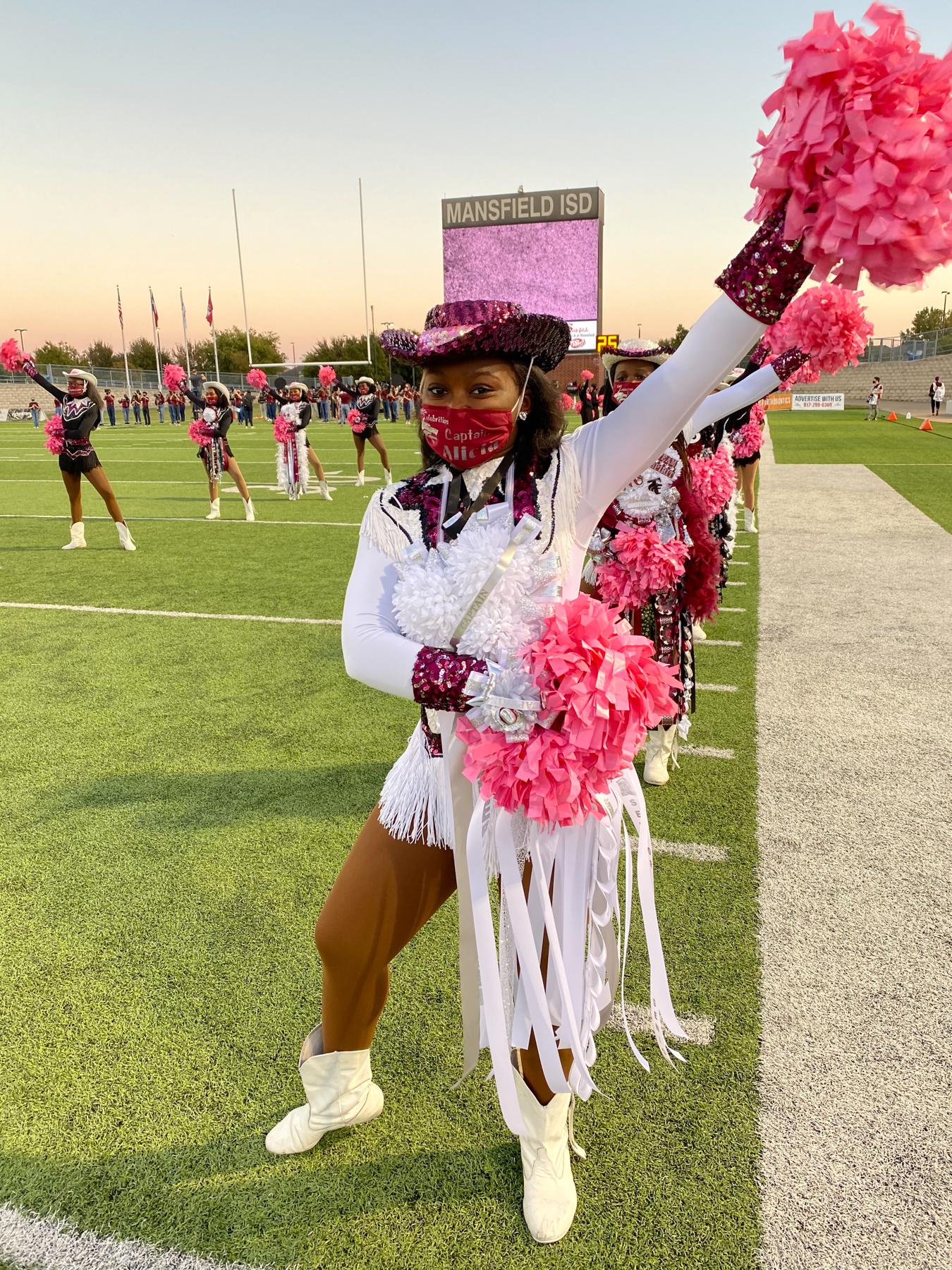 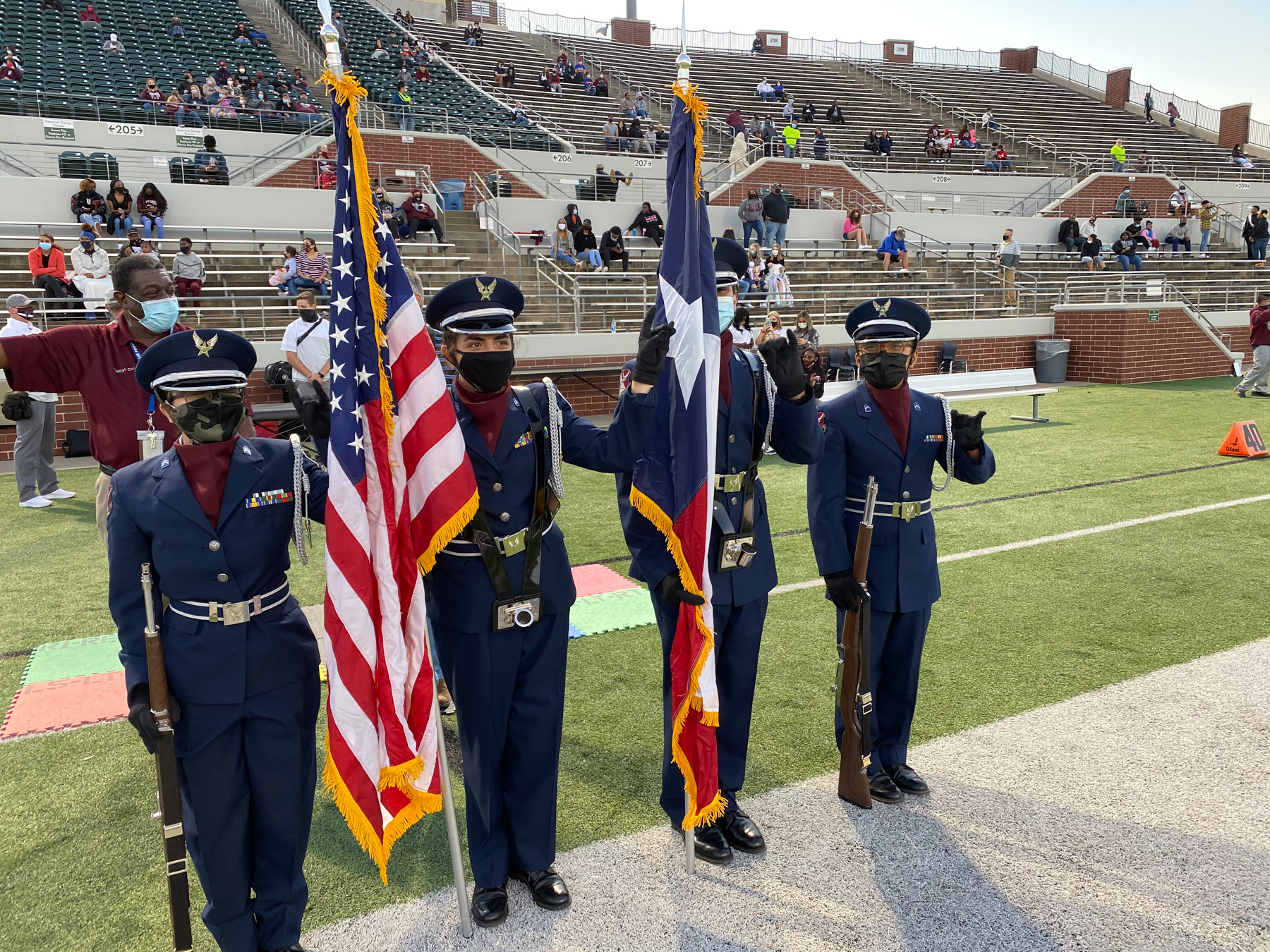 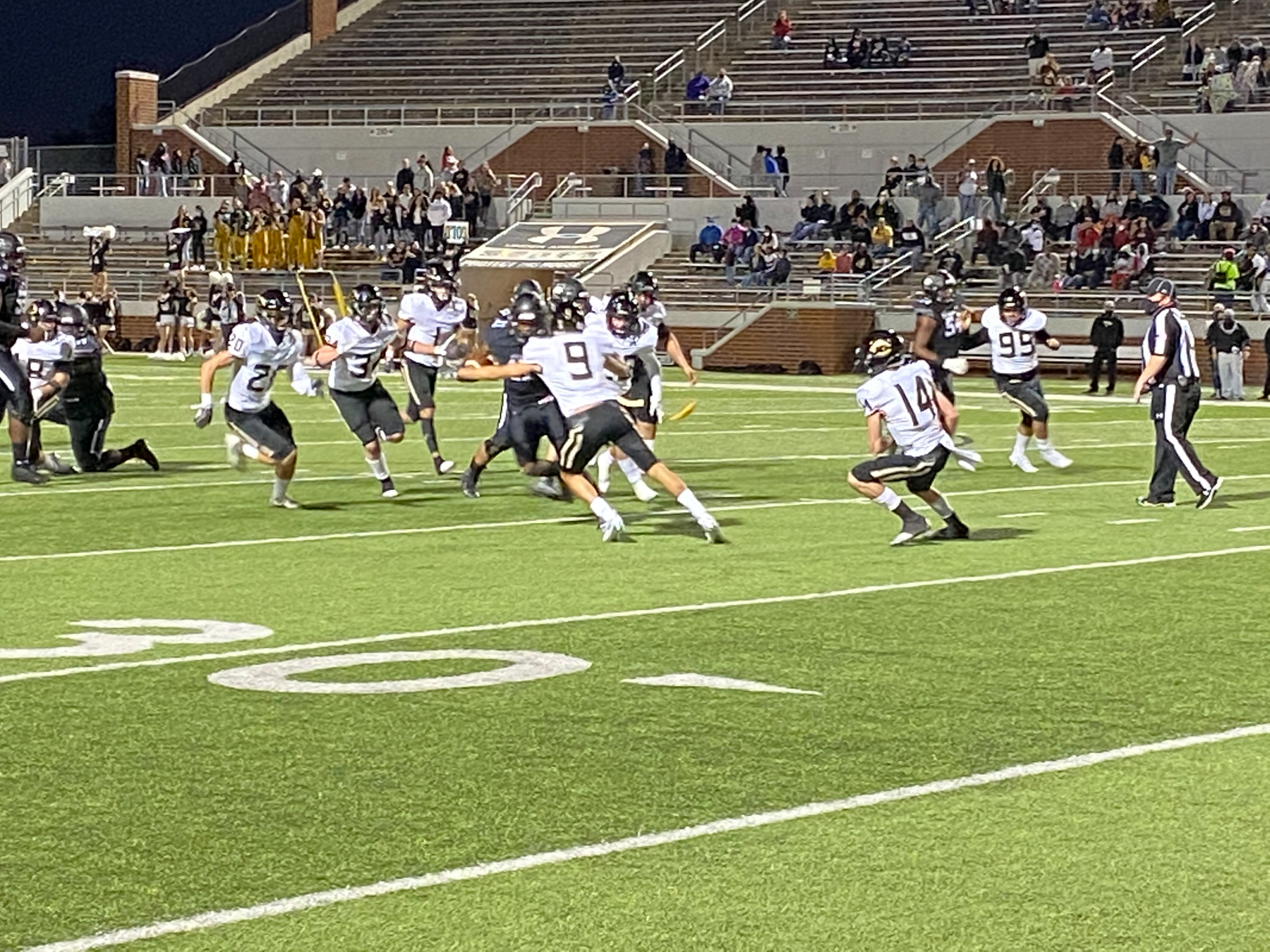 Timberview got a pair of Deuce Jones touchdowns in the first quarter and tacked on two fourth-quarter scores to stem Cleburne’s second-half rally for a 27-18 victory Friday night at Vernon Newsom Stadium.

The teams opened District 5-5A Division II play on homecoming night for Timberview.

The Wolves (3-0) answered Cleburne’s four-play scoring drive early in the second half by going 44 yards and scoring on a 6-yard TD pass from a scrambling Simeon Evans to Justin Kimber less than 2 minutes into the fourth quarter. That gave Timberview a 21-10 lead.

The drive was kept alive by a couple of Cleburne (3-1) penalties, including a call for hands to the face that put Timberview on the Cleburne 10-yard line.

After stopping Cleburne on four plays, the Wolves took the ball 83 yards, opening a 27-10 lead when Ricky Madison plunged into the end zone from a yard out. Jones helped set up the TD by busting inside then veering outside for a 33-yard carry, putting Timberview at the Cleburne 24-yard line.

Cleburne turned in a 62-yard drive to pull to within 27-18 when quarterback Gunner Hammond hit Gavin Naquin with a pass in the middle of the field and Naquin outraced Timberview defenders 48 yards for the score. The Yellow Jackets recovered their onside kick, but turned the ball over on downs, allowing Timberview to run out the clock.

Timberview’s defense kept Cleburne’s passing game in check. Toddrick Dixon had two interceptions -- one in the end zone and the other deep in Timberview territory – to thwart Yellow Jacket drives. On Cleburne’s final drive, Dixon knocked away a long pass into the end zone to preserve the lead.

Jones proved tough to bring down for Yellow Jackets defenders, consistently gaining yards after contact. He finished the night with 153 yards rushing, taking his final carry 33 yards to help Timberview run out the clock.

He capped the Wolves’ 11-play game-opening drive by carrying defenders into the end zone on his way to a 10-yard scoring run and a 7-0 Timberview lead 3 1/2 minutes into the game. Evans was 7-for-8 passing on the 64-yard drive and connected with Bearin Loftis on a 14-yard strike to set up Jones’ TD run.

After the Wolves limited Cleburne to 4-and-out, they marched 72 yards on 11 plays, with Jones again scoring, this time on a cutback from 2 yards to give Timberview a 14-0 lead after Thinh Nguyen’s extra-point kick.

Jones carried on the final three plays of the drive, compiling 16 yards. Earlier, Evans moved the Wolves to Cleburne’s 41-yard line by patiently scanning the field and hitting Loftis with a 22-yard toss.

Timberview continues district play next week on the road against Burleson at 7 p.m., Thursday, Oct. 22.