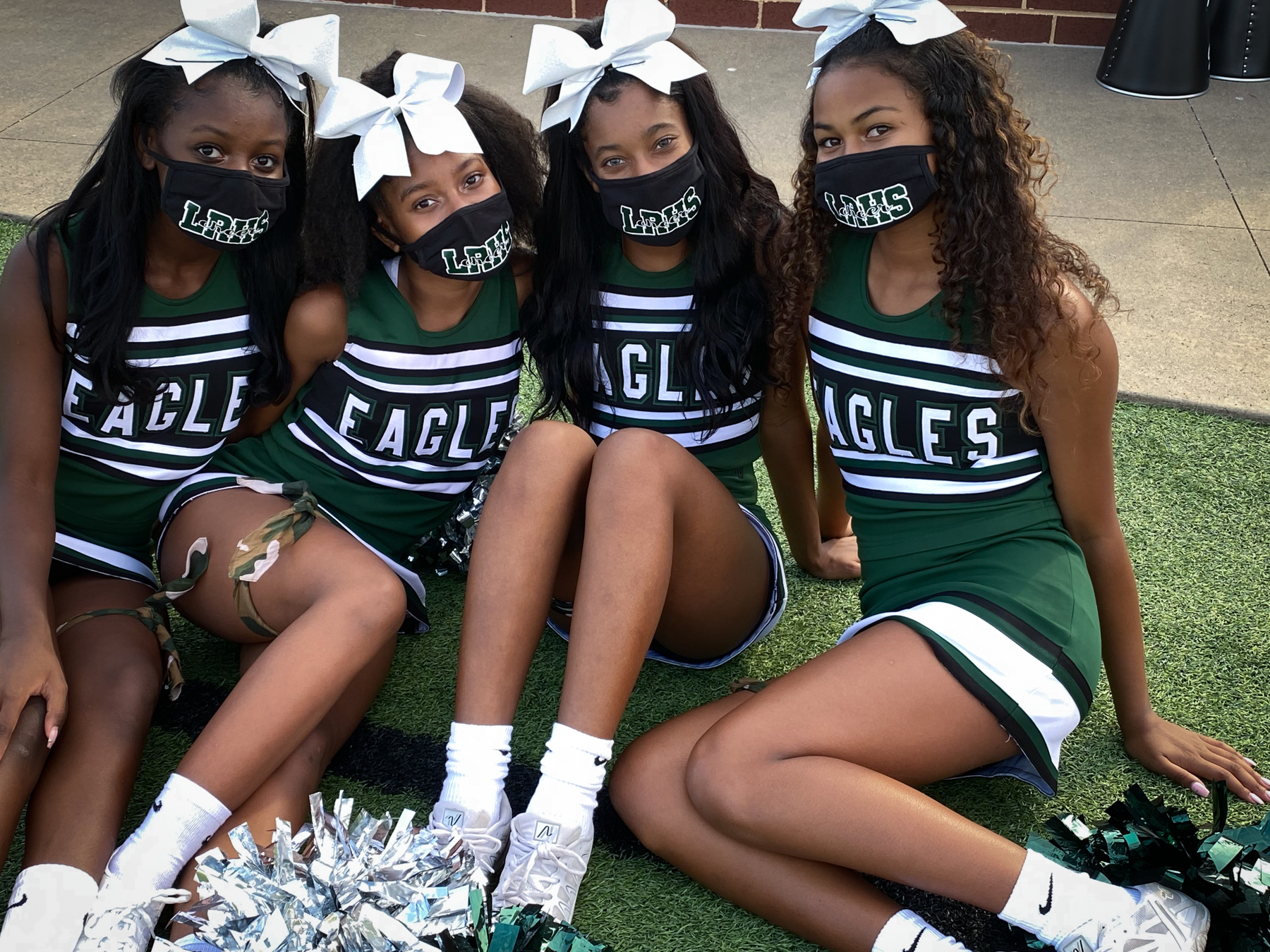 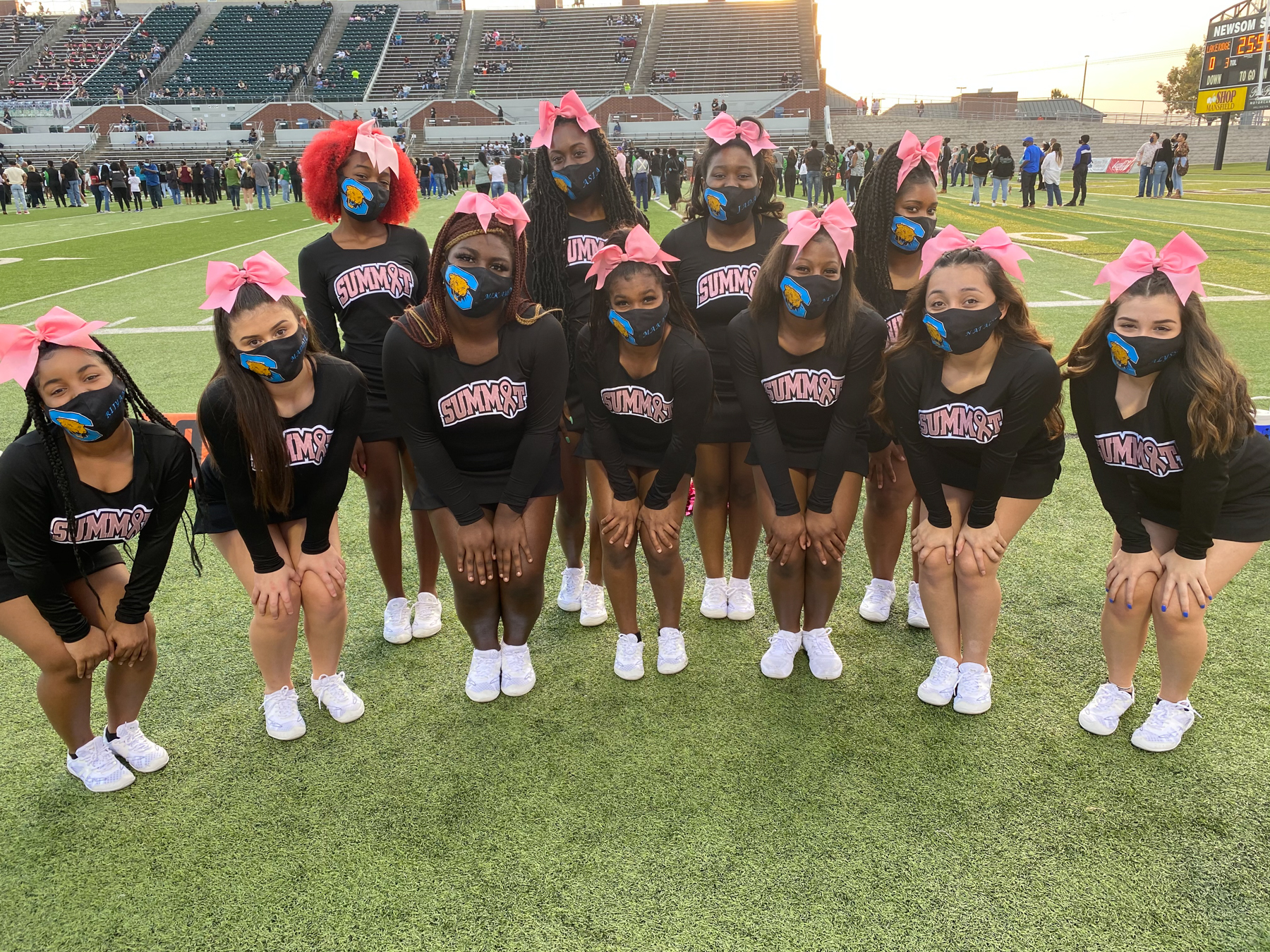 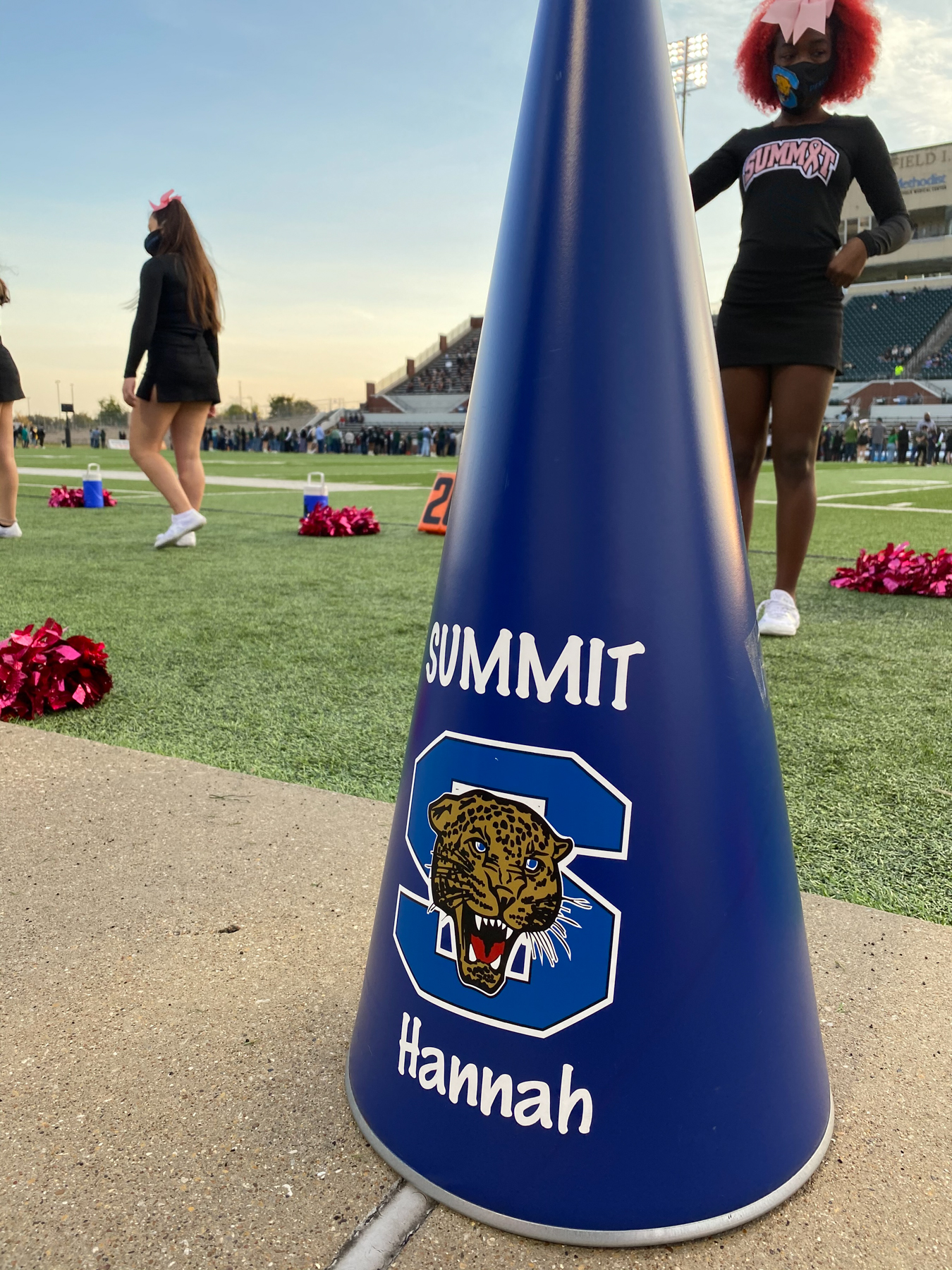 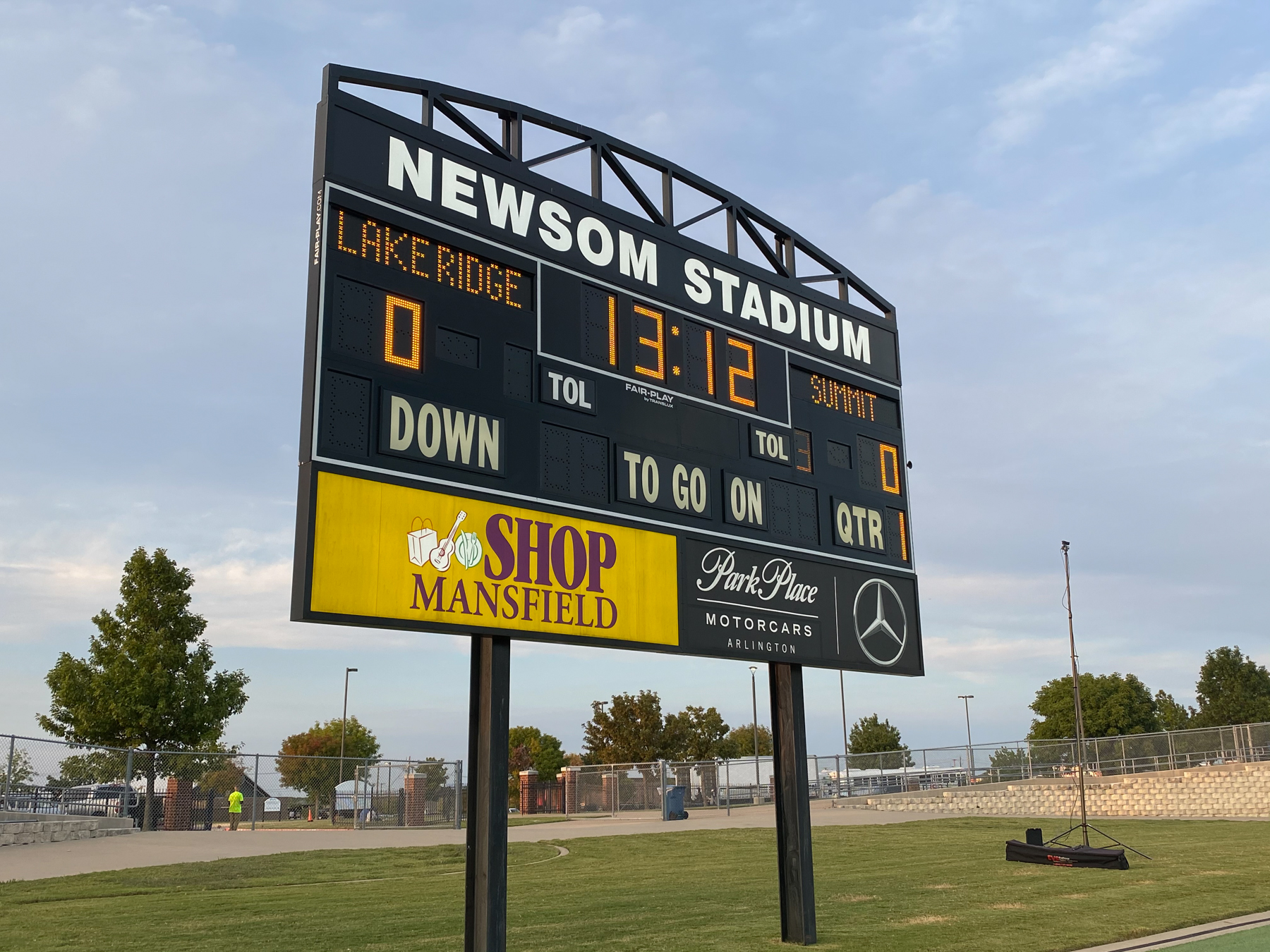 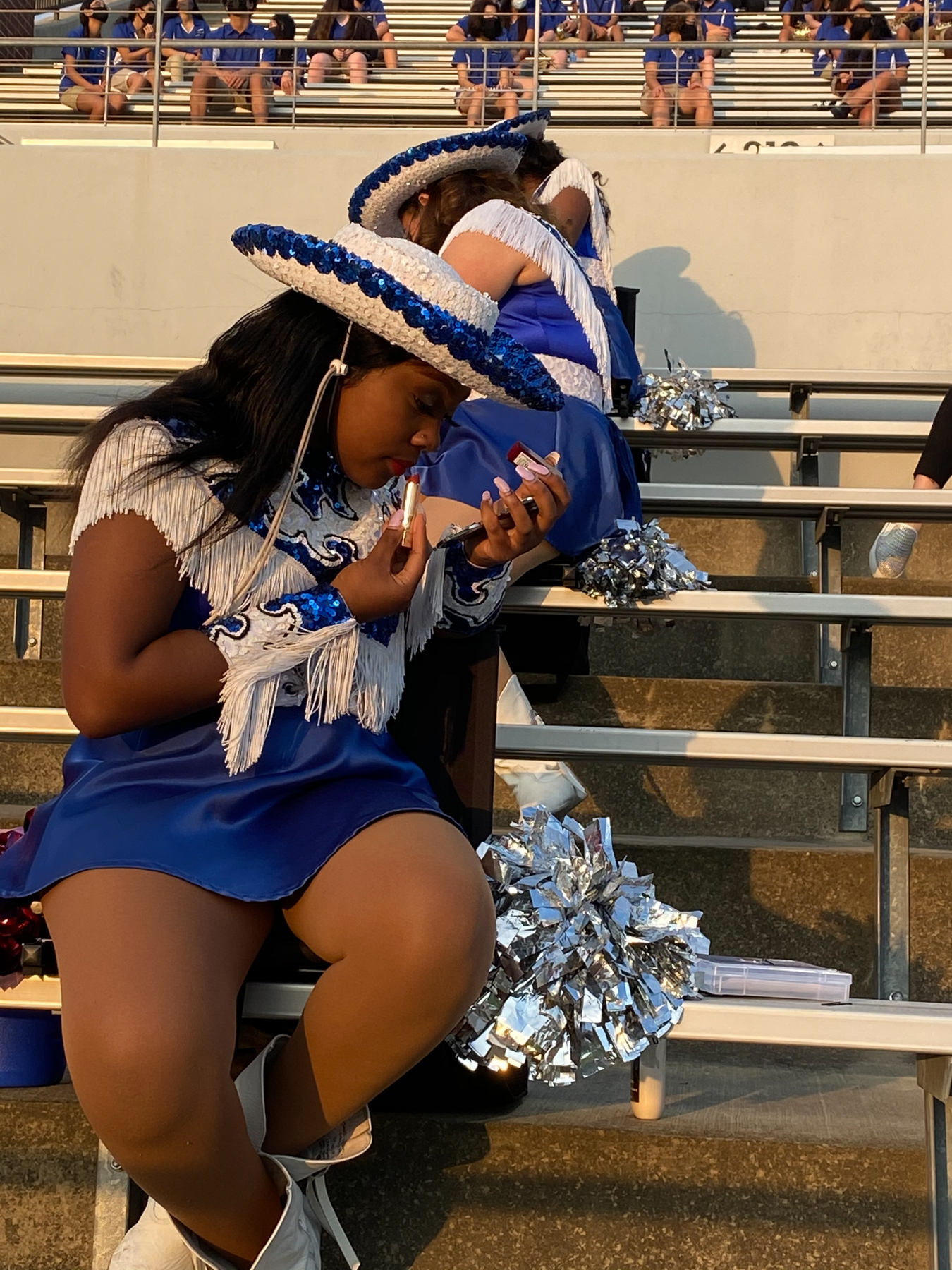 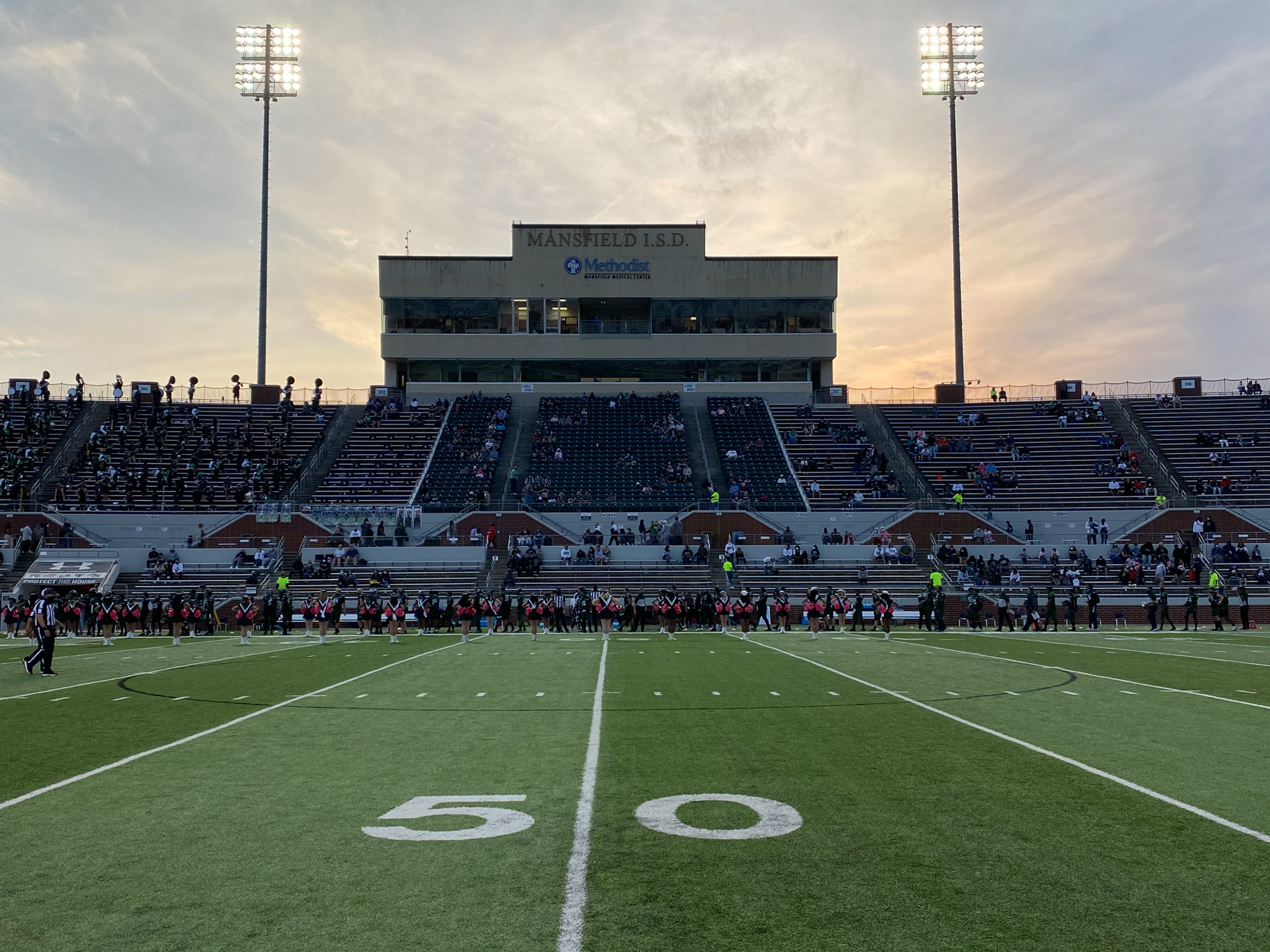 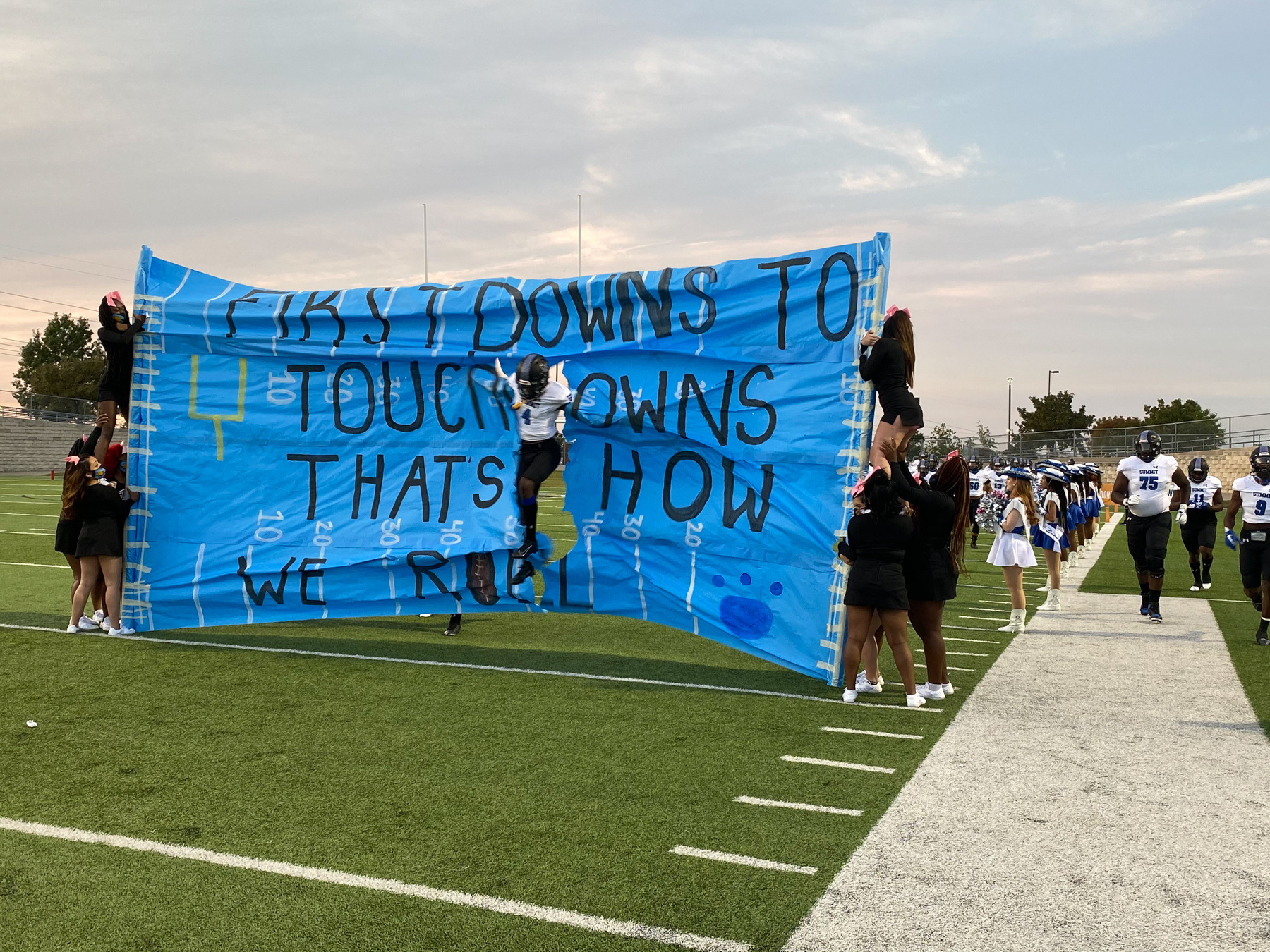 Summit opened its varsity football season with a 33-6 victory over Lake Ridge behind a methodical offense and stubborn defense Friday at Vernon Newsom Stadium.

The Jaguars did all of the first-half scoring, taking a 12-0 lead into intermission, but surged in the second half to stem Lake Ridge’s comeback attempt.

Quarterback David Hopkins passed for a fourth-quarter touchdown and rushed for another to put the game away for the Jaguars. After Kalon Duvall bolted into the end zone from 1 yard out to give Summit a 19-6 lead late in the fourth quarter, Kainen McKinney made a shoe-top grab of Hopkins’ 35-yard bullet into the end zone, putting the Jags up 26-6.

Hopkins iced the game with a 7-yard run for a score with just over 2 minutes left.

Earlier in the third quarter, Lake Ridge (0-2) closed to within a score when defensive lineman Hunter Fedon scooped up a Summit fumble and returned it 48 yards for a touchdown to cut the lead to 12-6. But the Eagles were victims of field position and Summit’s defense. Lake Ridge’s offense was able to get inside Summit’s 30-yard line only once all night.

Summit took a 3-0 lead about 7 minutes into the game – on the Jaguars’ first drive – on a 25-yard field goal by Keaton Foster. Summit’s 14-play drive began on at its own 31-yard line but stalled inside the Lake Ridge 5-yard line. The Jaguars moved the ball mainly on the ground during that drive. The longest gain was an 11-yard run by Hopkins.

From there, the Summit defense took over. Lake Ridge’s next drive lasted six plays but netted 2 yards, thanks in part to a third-down sack by the Jaguars’ Kamren Washington.

The teams traded 4-and-outs but the Jaguars were able to capitalize on field position. When Lake Ridge failed to convert on a bad snap in punt formation, Summit started its drive on the Eagles’ 12-yard line. Hopkins needed only one play to score, dashing up the middle for a touchdown to put Summit up 10-0.

After Summit’s defense stopped a Lake Ridge drive at midfield, the Jaguars marched 60 yards, with 41 yards coming on Hopkins’ pass to Asa Aldridge, who caught a short pass in the slot and scooted to the 3-yard line. The Eagles’ defense kept the Jaguars out of the end zone, forcing Summit to surrender the ball on downs at the 1-yard line.

Summit capitalized one play, later with the defense forcing a safety for a 12-0 lead with about 3 minutes left in the first half.