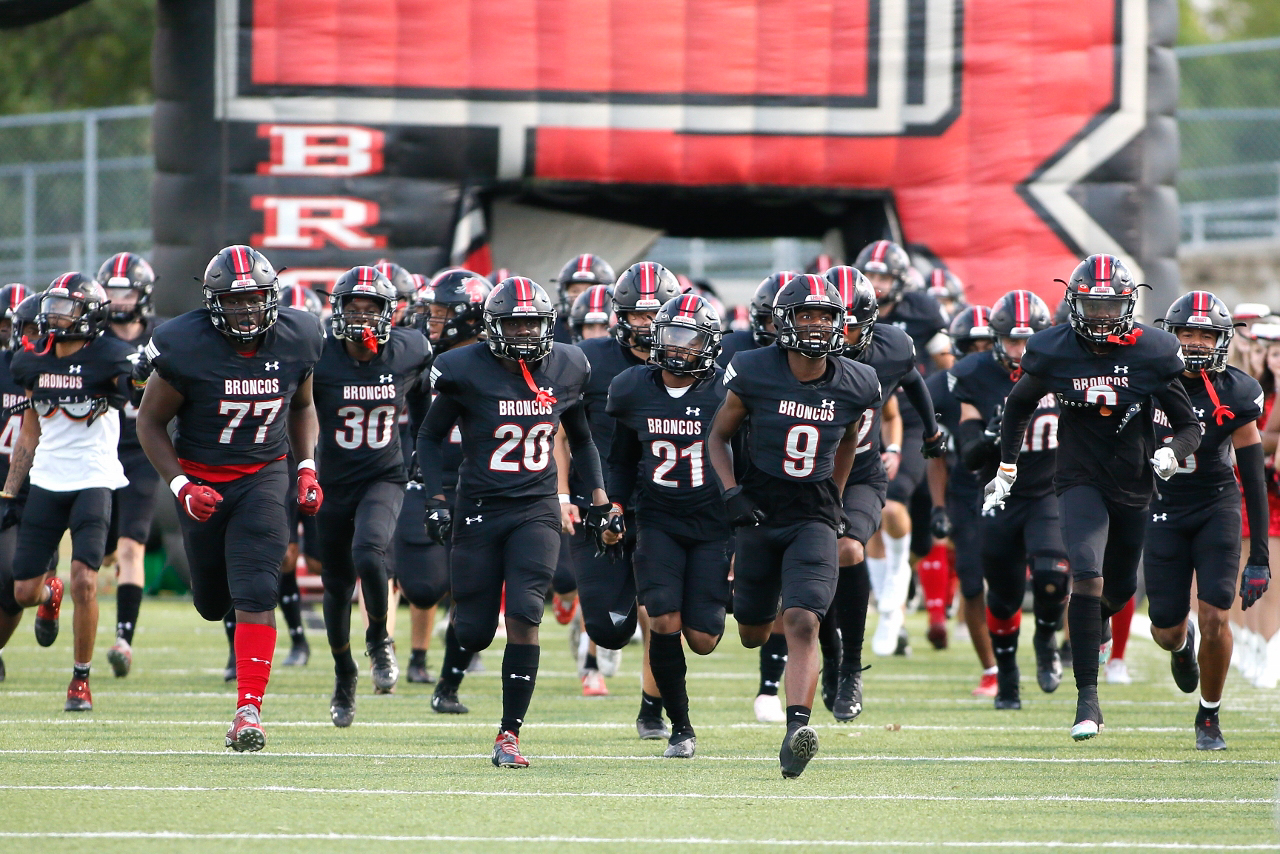 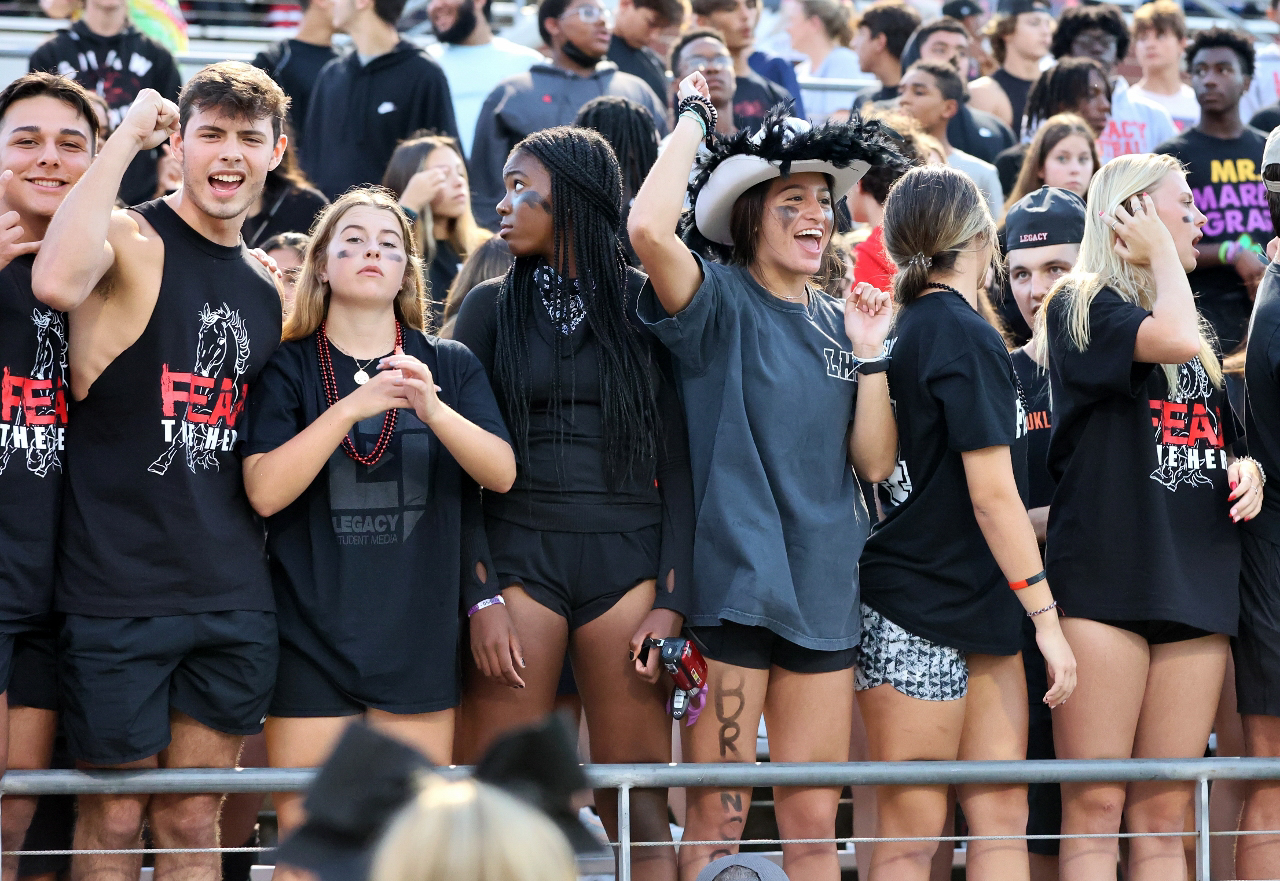 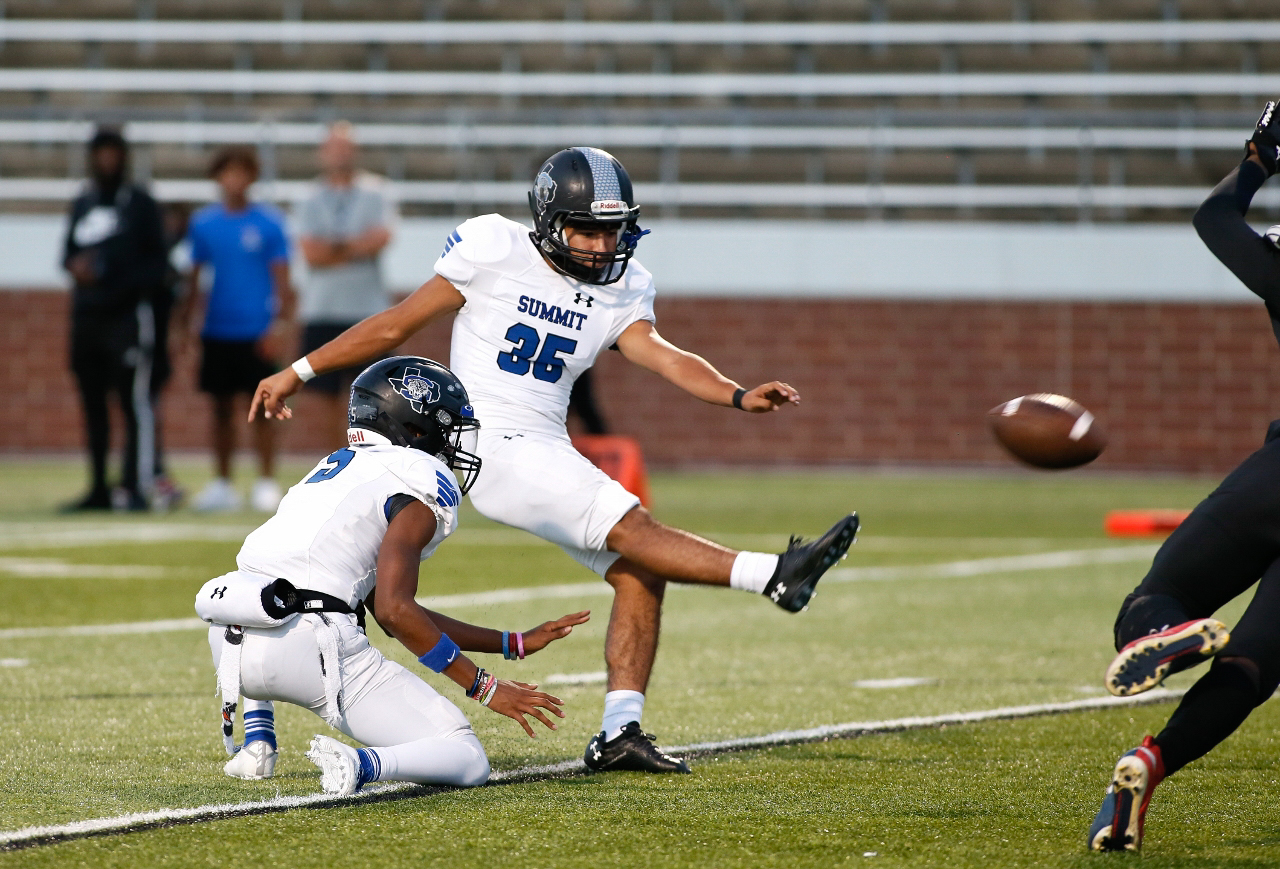 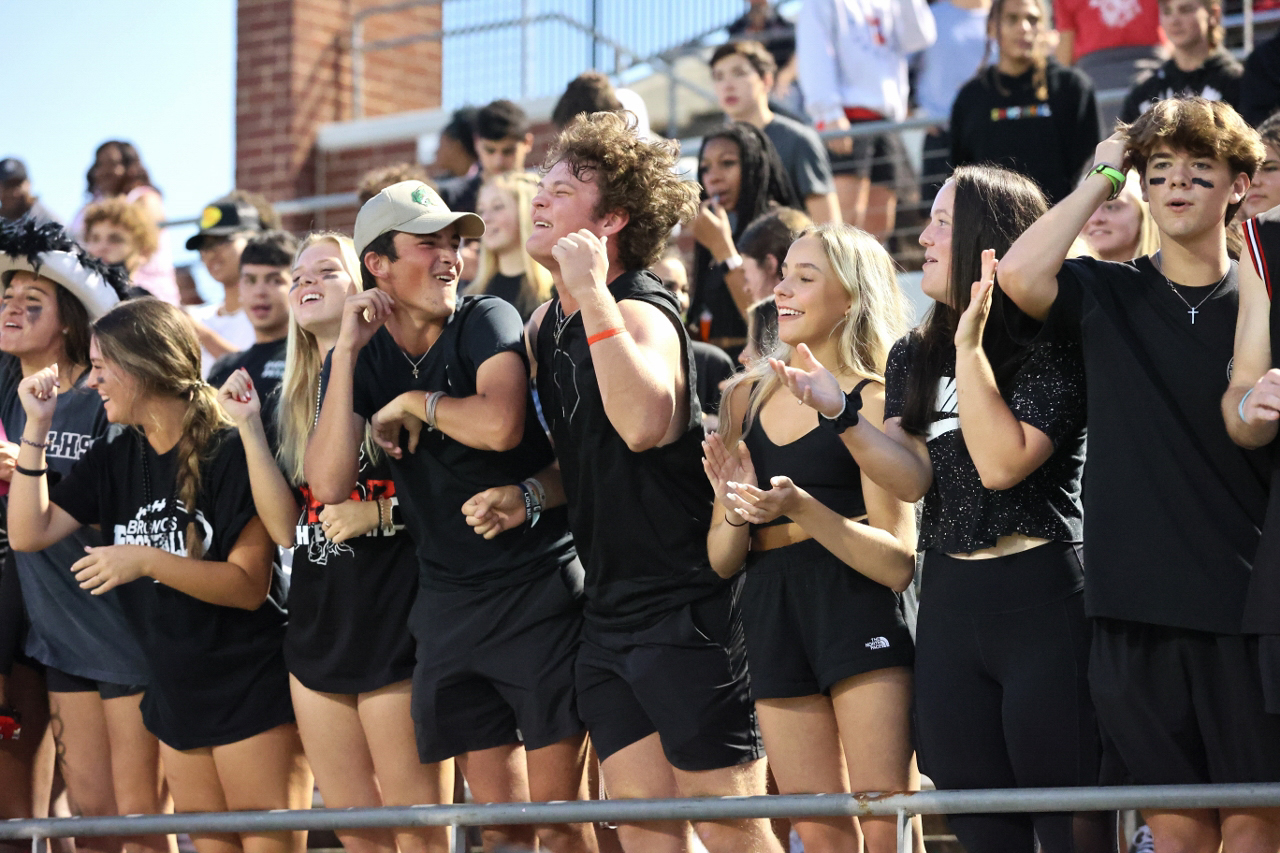 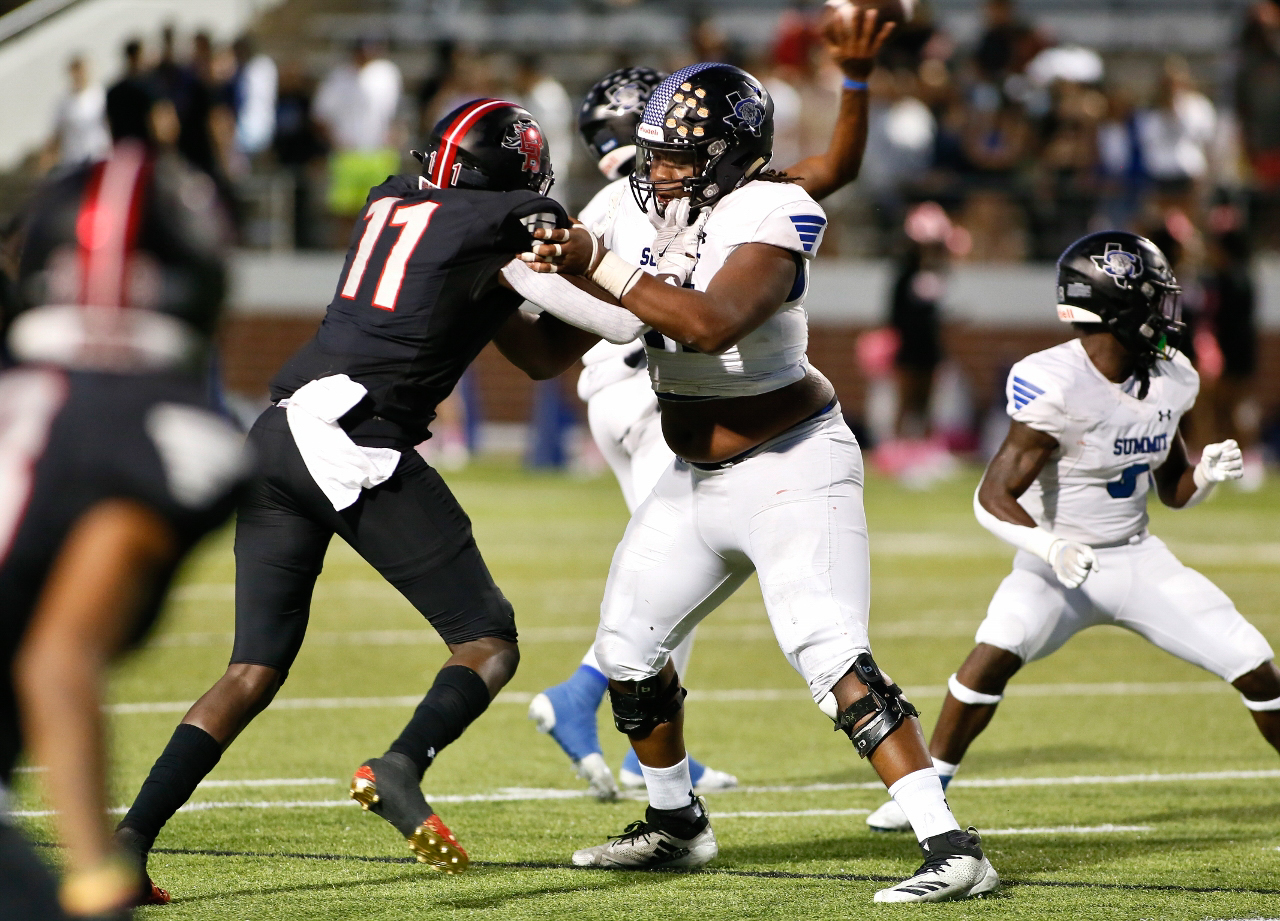 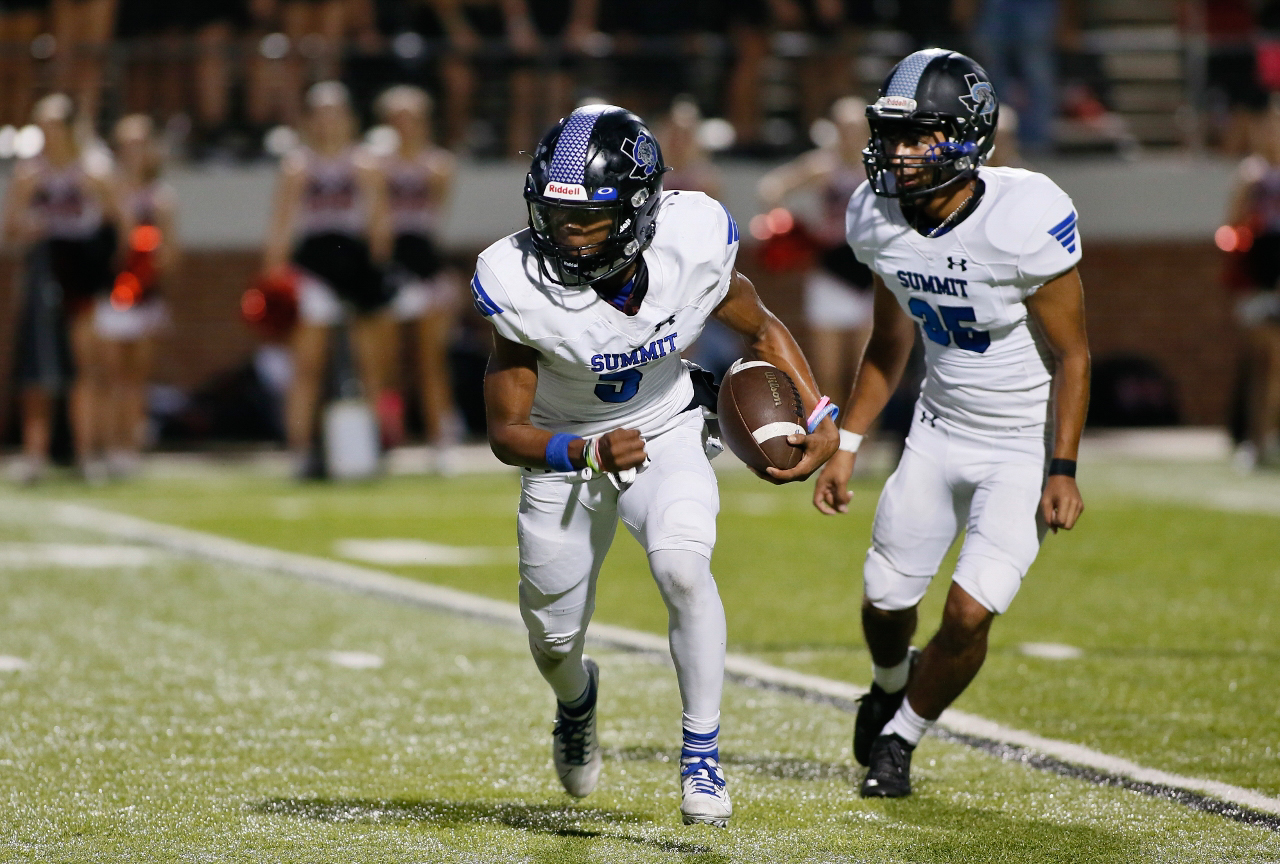 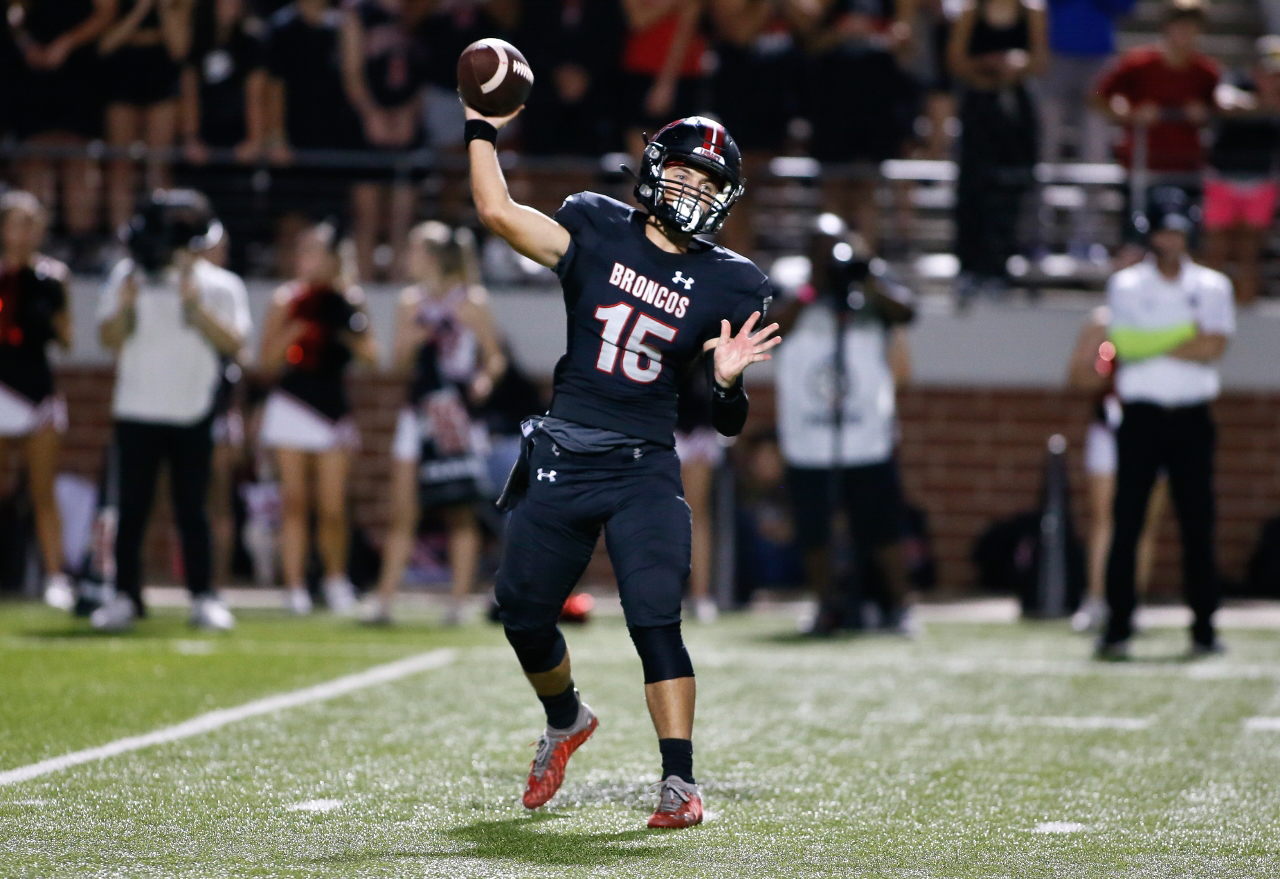 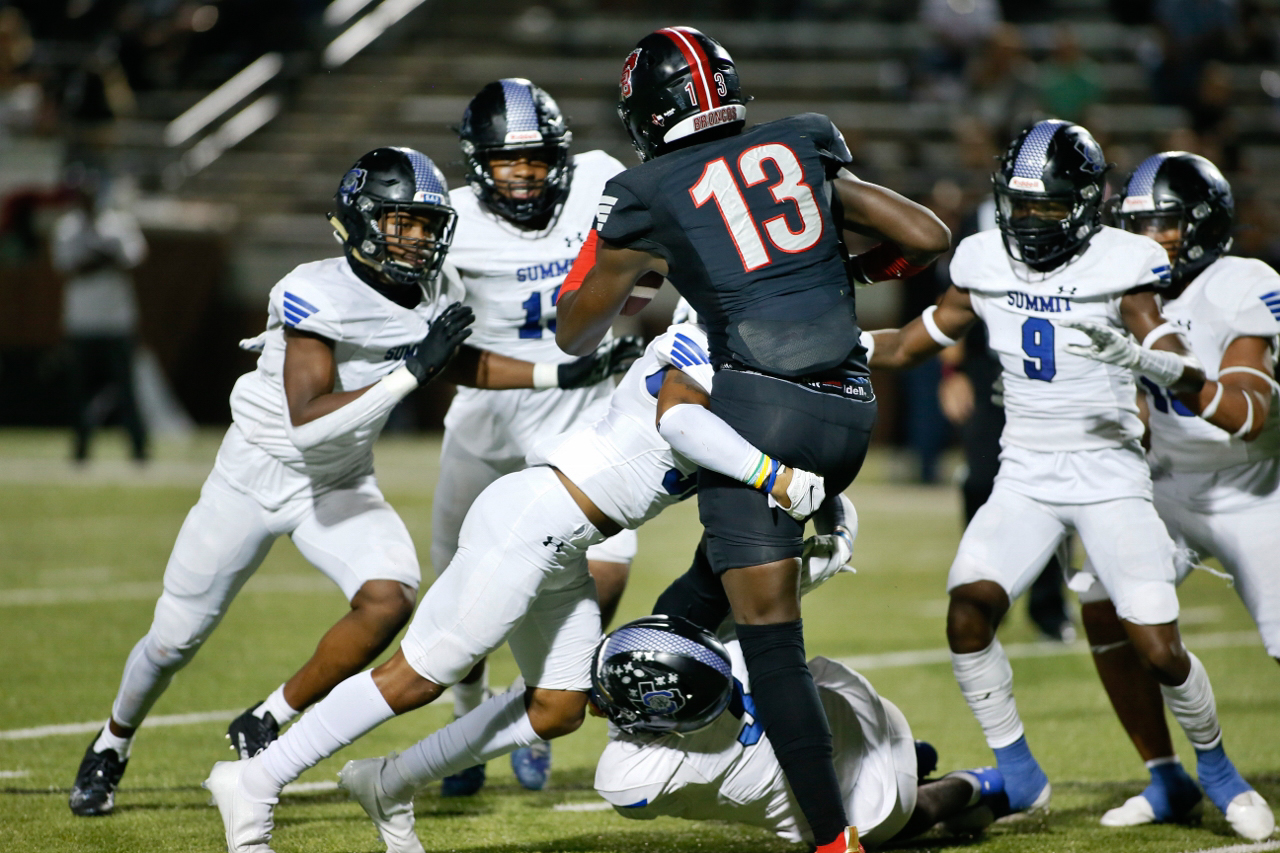 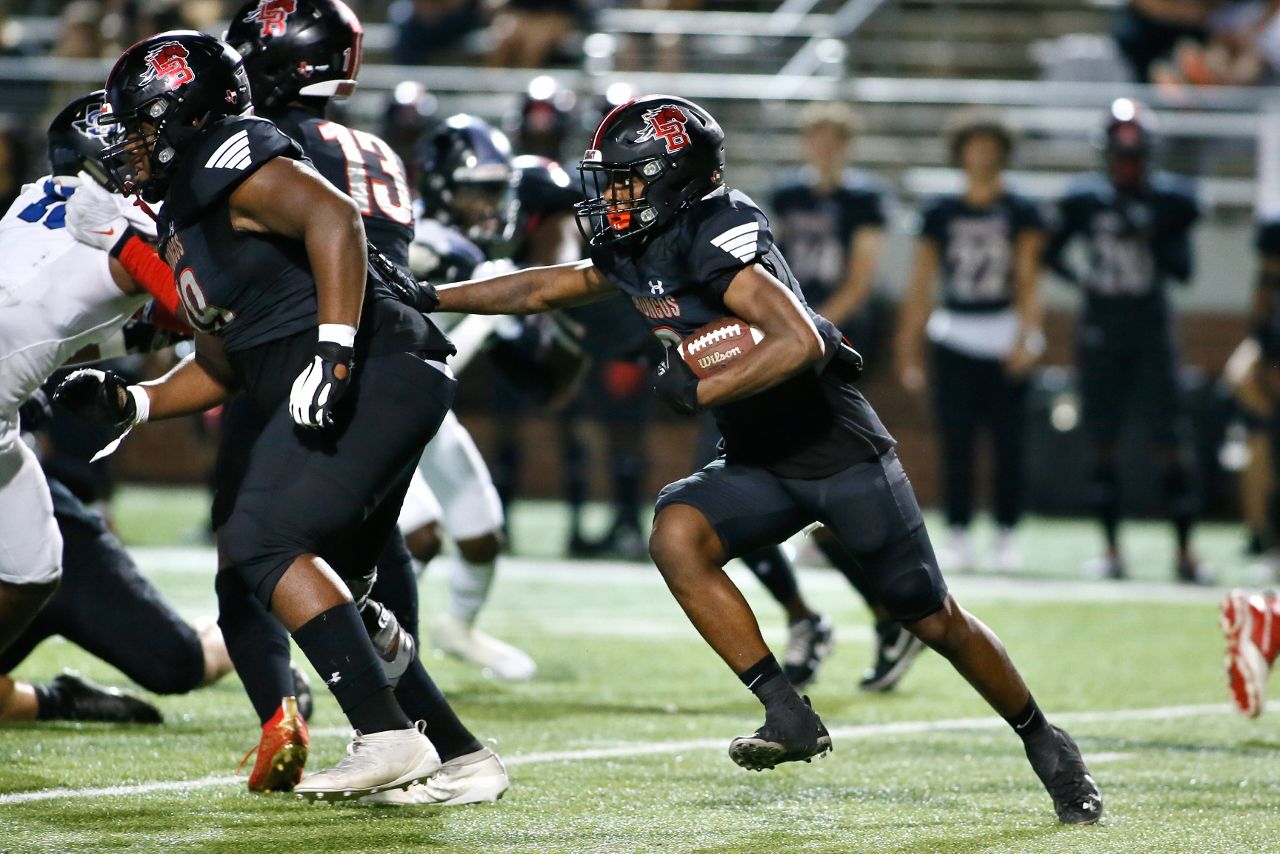 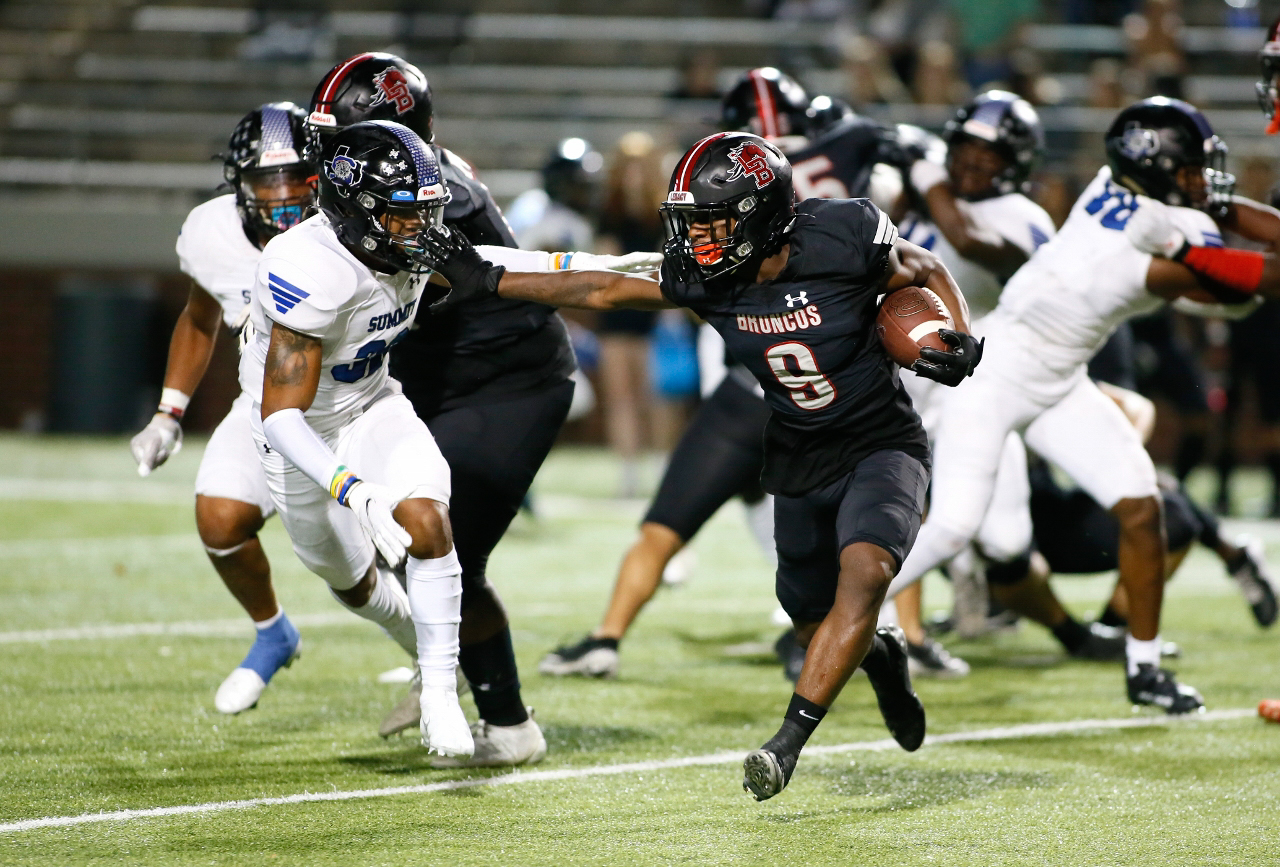 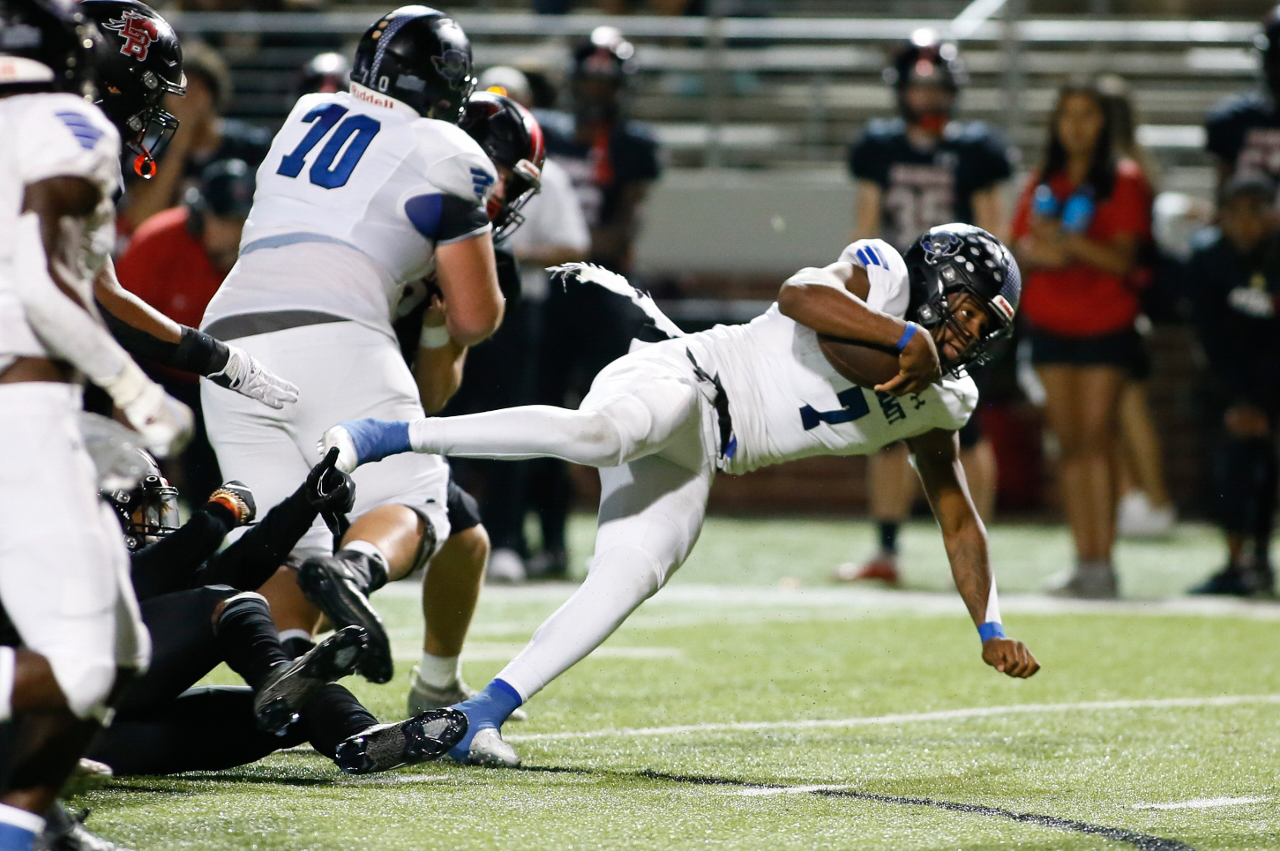 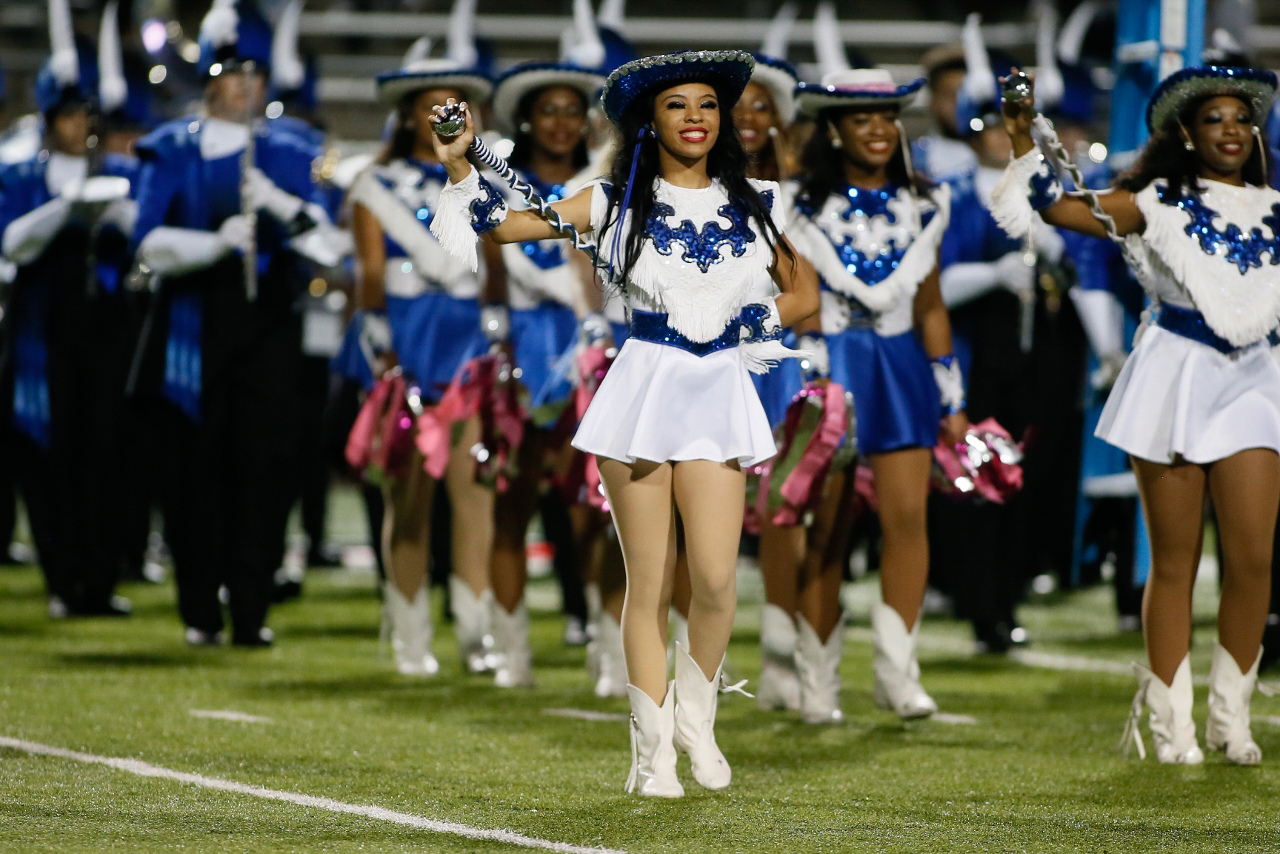 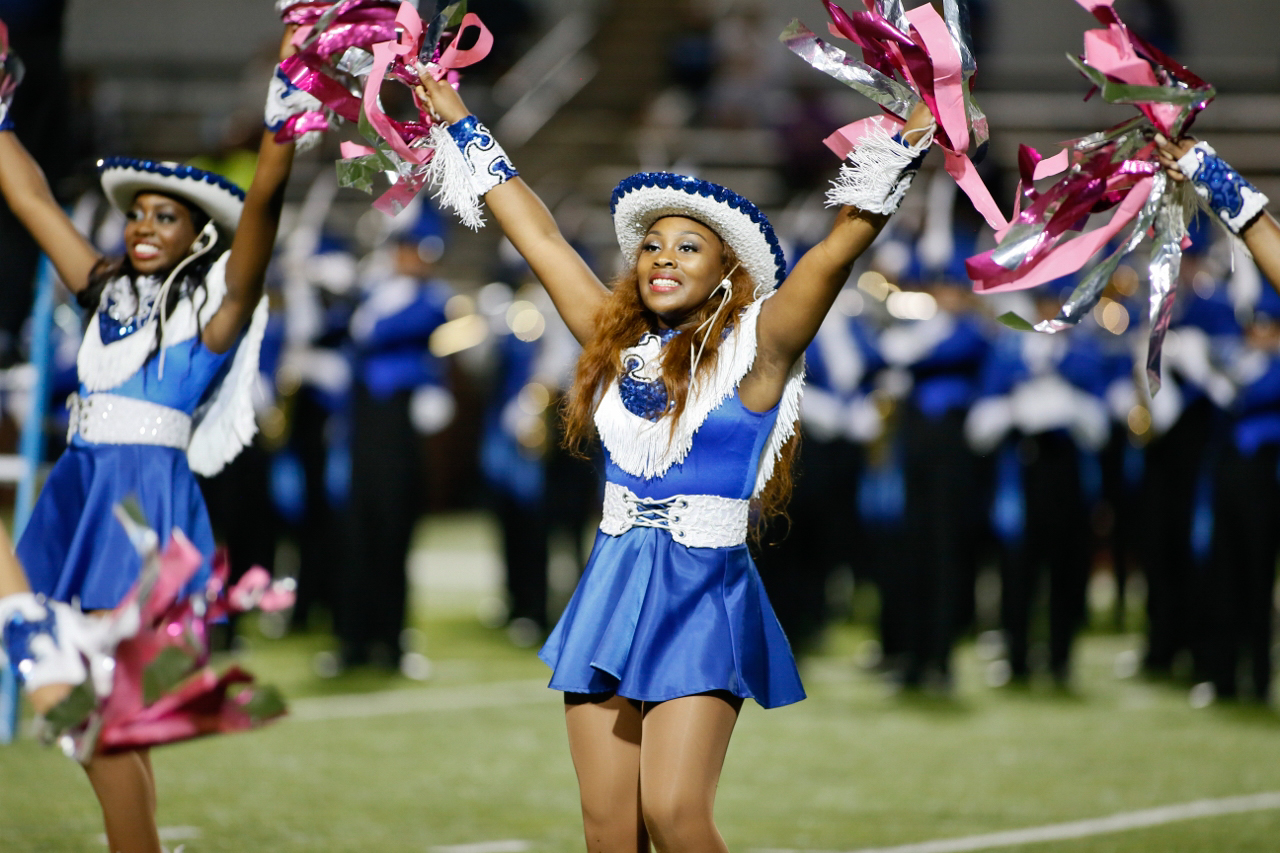 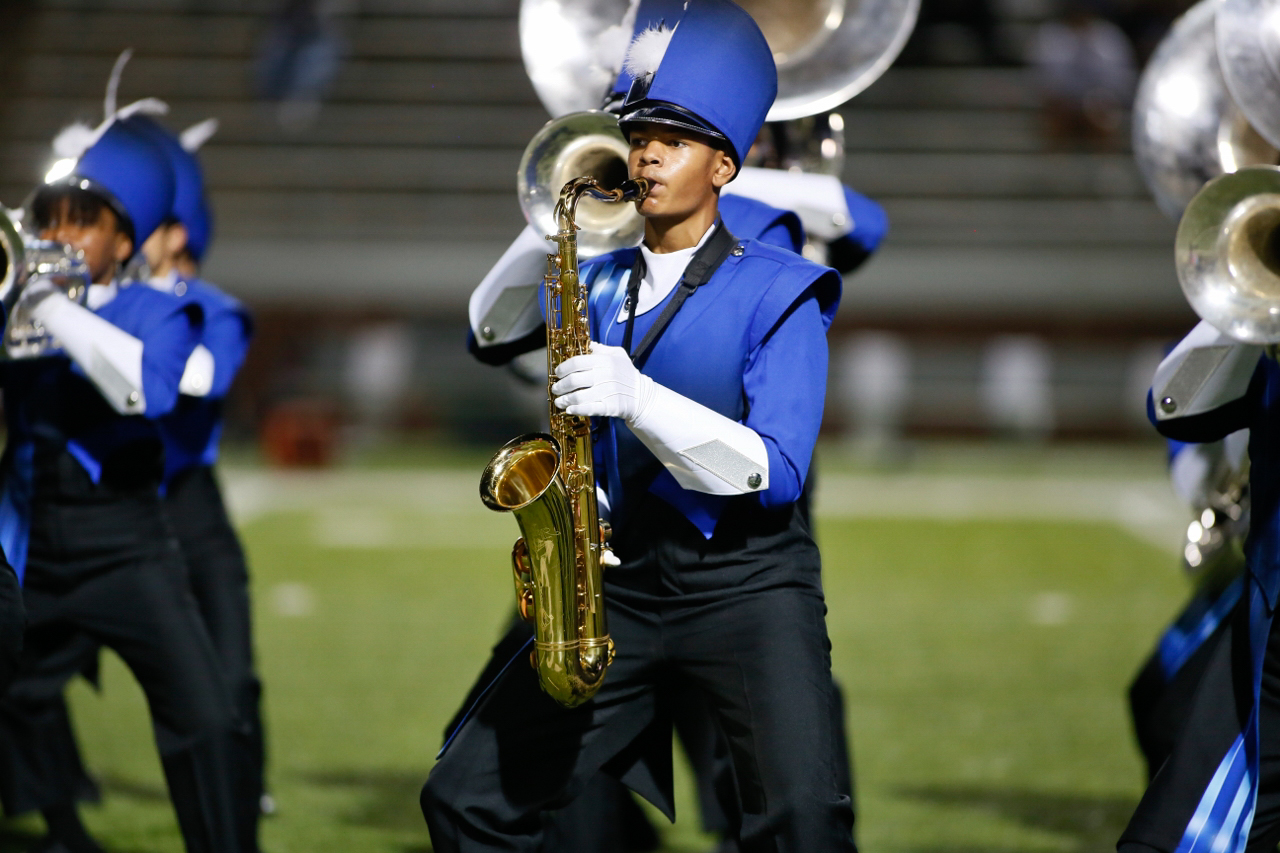 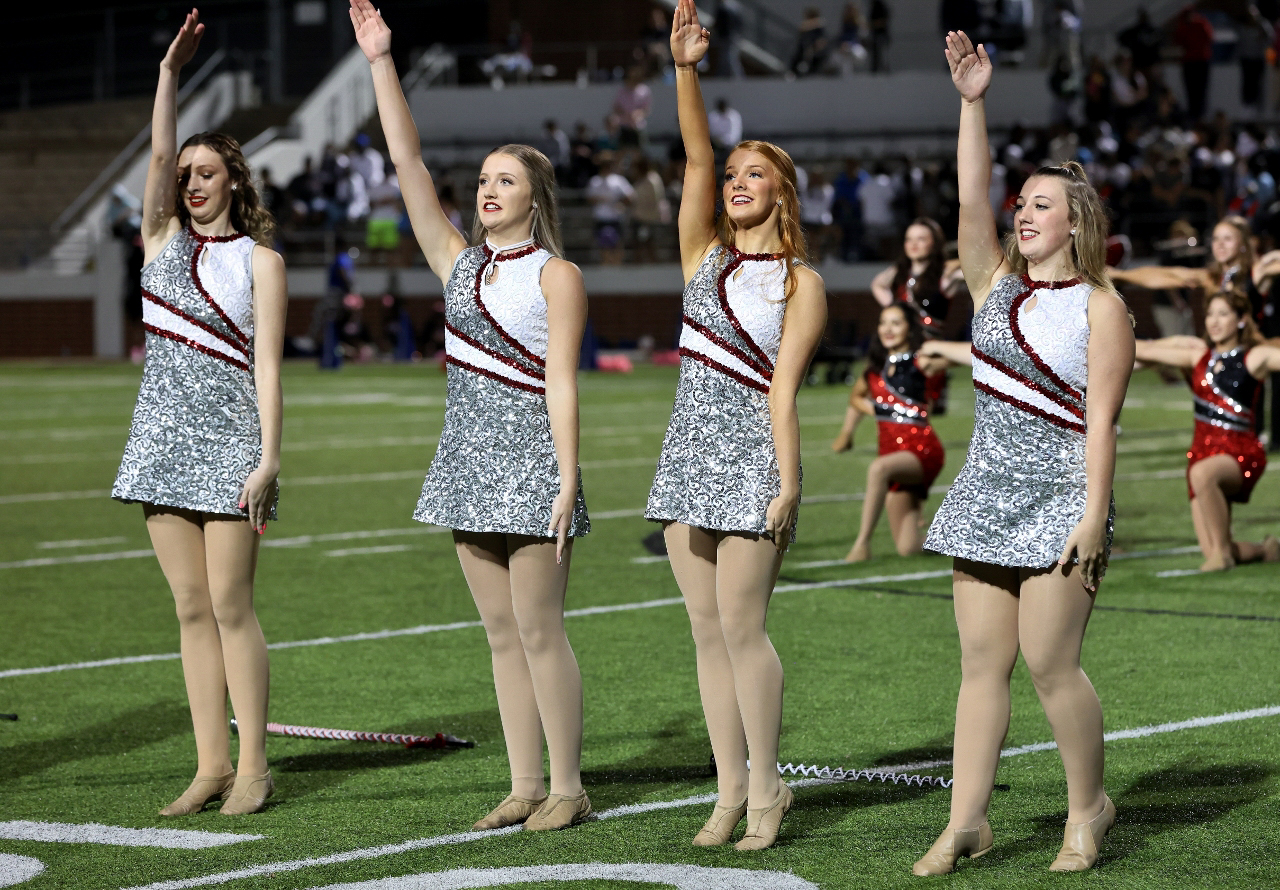 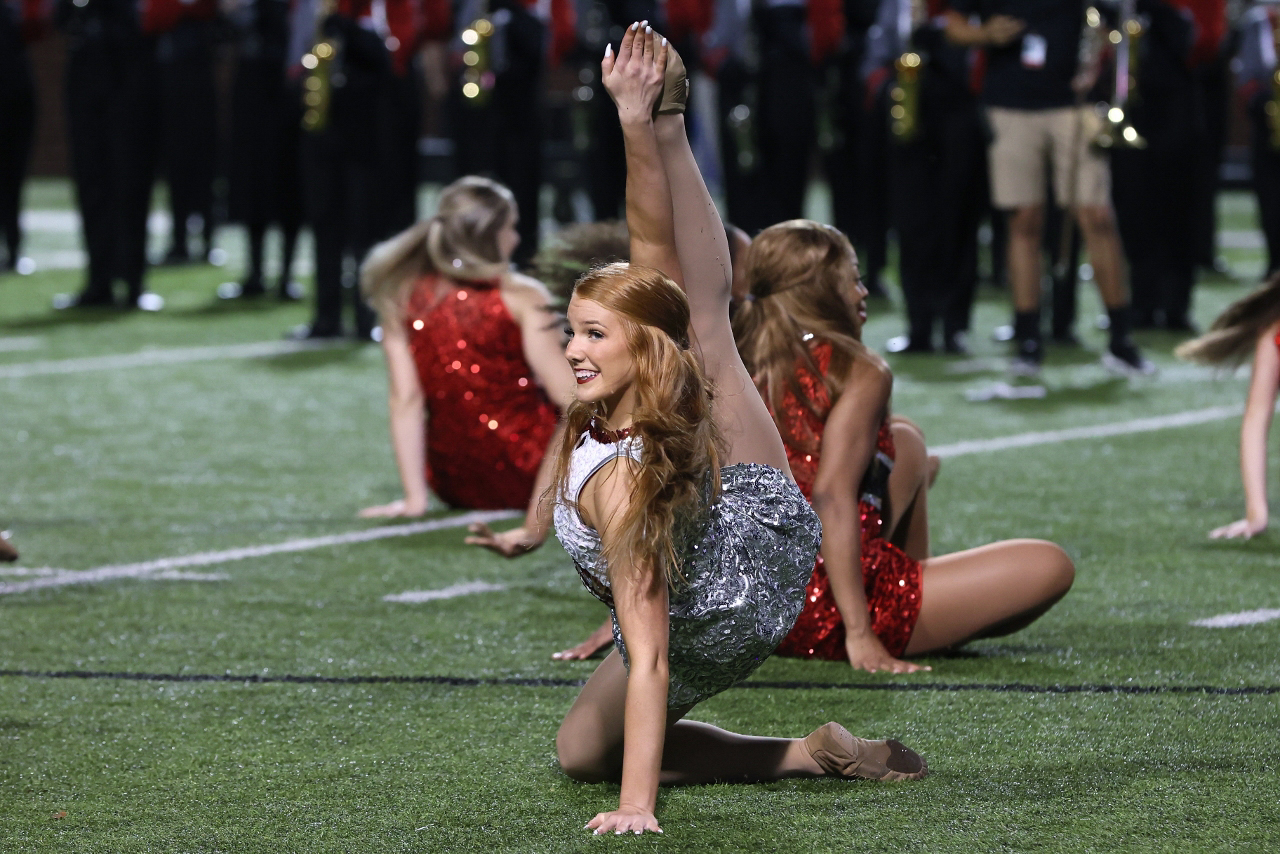 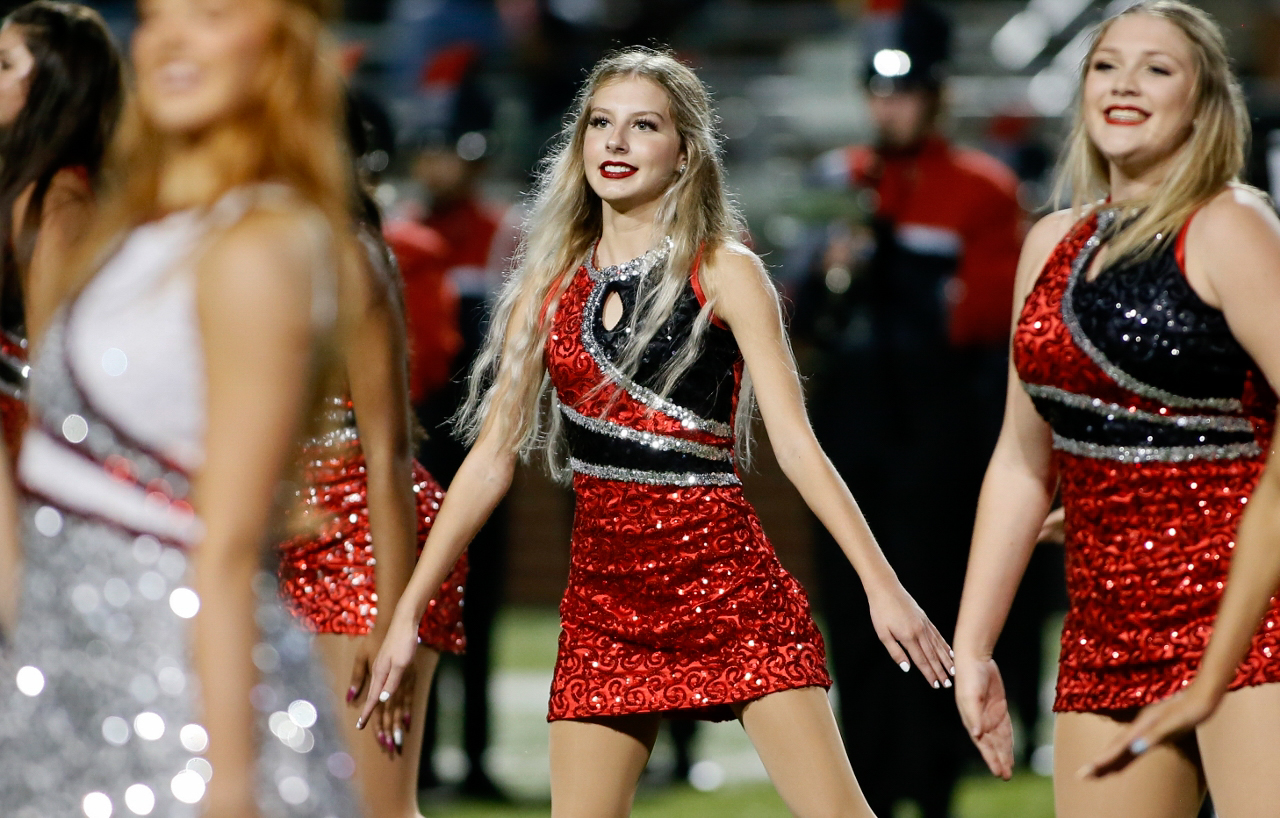 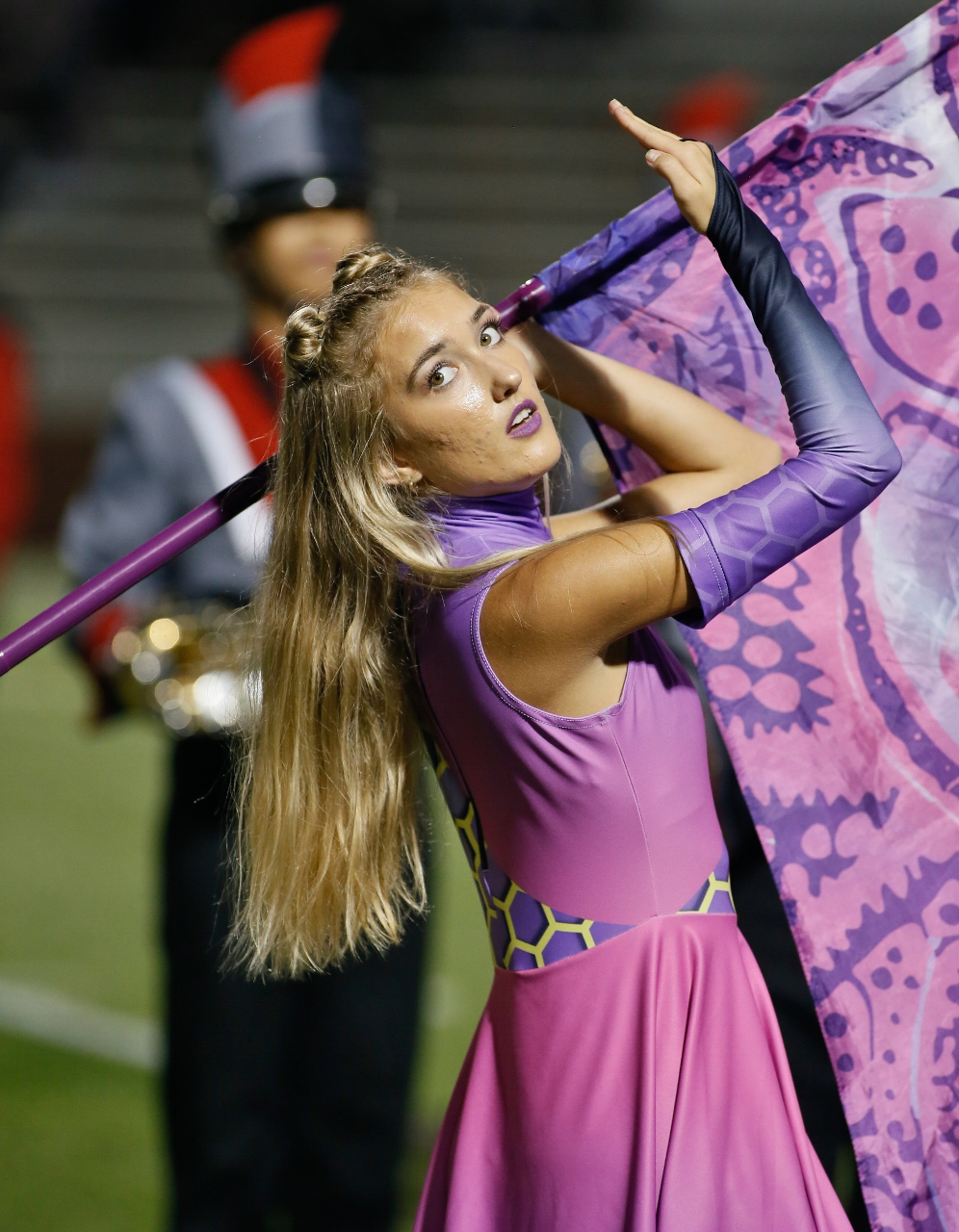 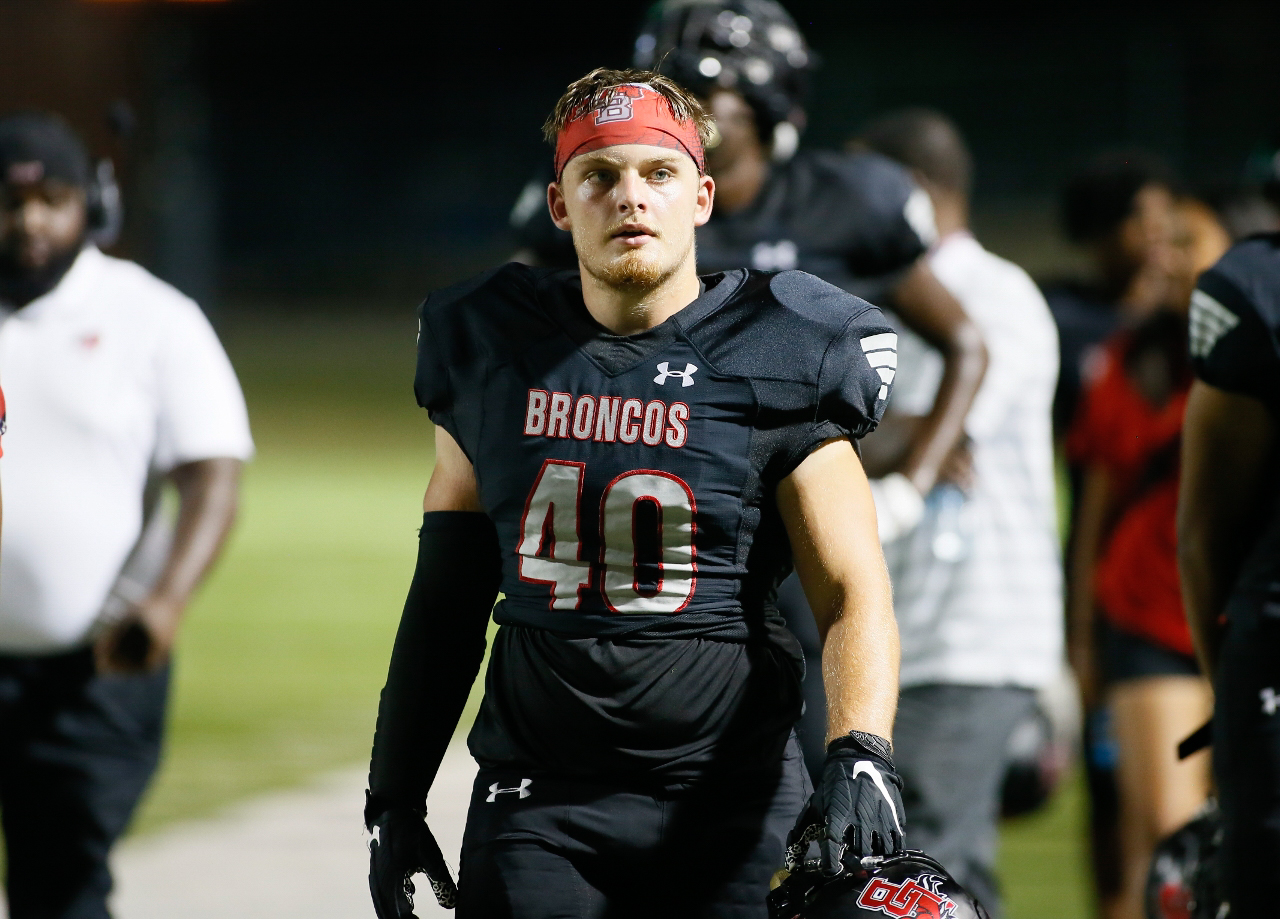 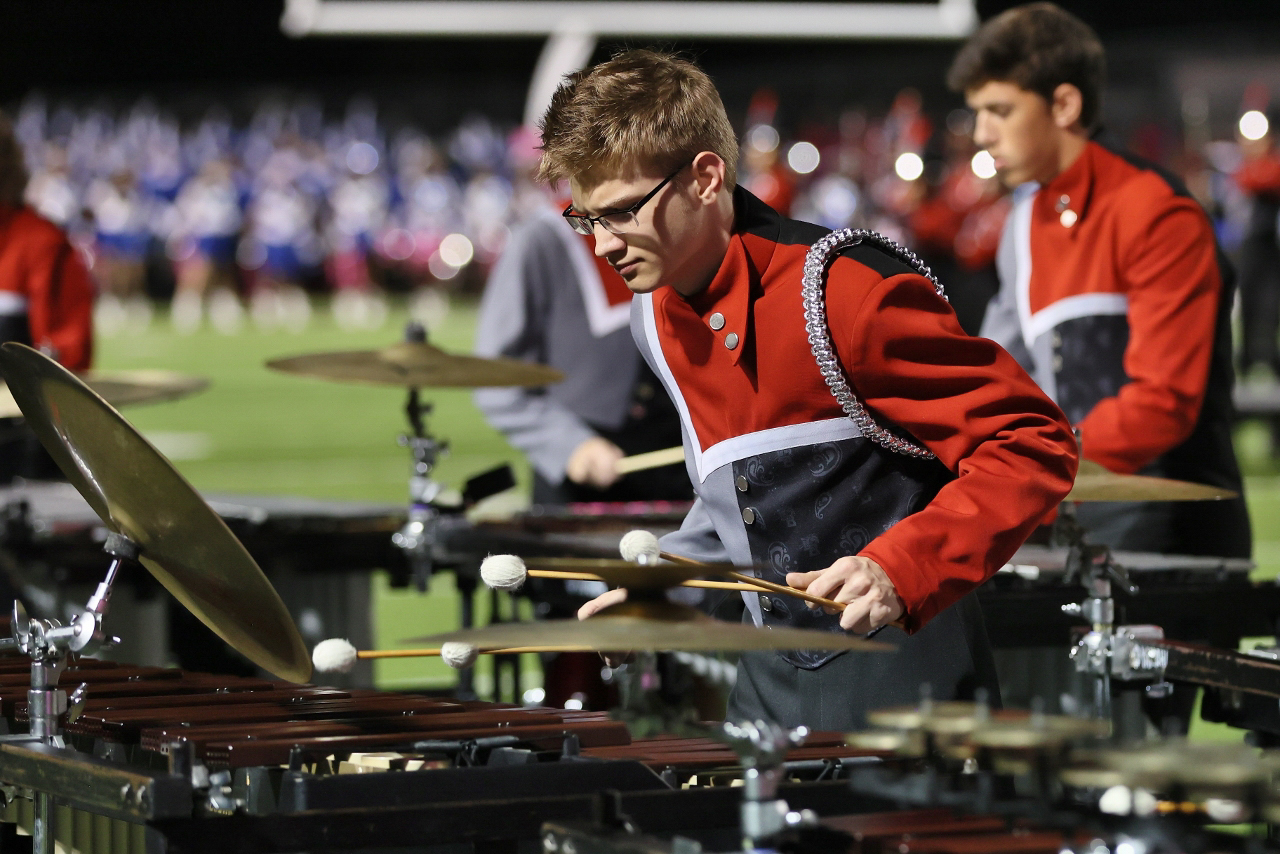 Summit’s aggressive defense and explosive offense combined for a 41-0 victory over Legacy on Friday at Vernon Newsom Stadium.

The Jaguars scored on all three of their first-quarter possessions to take early control of the game. Quarterback David Hopkins rushed for two first-half touchdowns and passed for another as the Jaguars opened a 27-0 halftime lead.

Five minutes later, he wisely followed his lead blocker for an easy 14-yard run into the end zone, putting Summit up 20-0. With 1:17 left in the first half, Hopkins threw a 22-yard scoring pass to Bryan Spotwood Jr. for a 27-0 lead.

Summit receiver Kerya Powell hauled in a 53-yard scoring pass from quarterback Joseph Williams in the third quarter, and Spotwood wrapped up the scoring early in the fourth quarter with a 25-yard TD reception from Williams.

Legacy’s offense struggled to move the ball against Summit’s stout defensive line. The Broncos turned to quarterback Cade Gordon, who led sustained drives in the second half. Legacy’s best opportunity came late in the third quarter when they reached Summit’s 14-yard line. The key play in that drive was a 53-yard pass from Gordon to Isaiah Williams, who slipped behind the defense and carried to the 19-yard line.

Running back Max Harris went to work on the ground for the Broncos with a heavy workload in the second half, including carries on the final seven plays of the game.