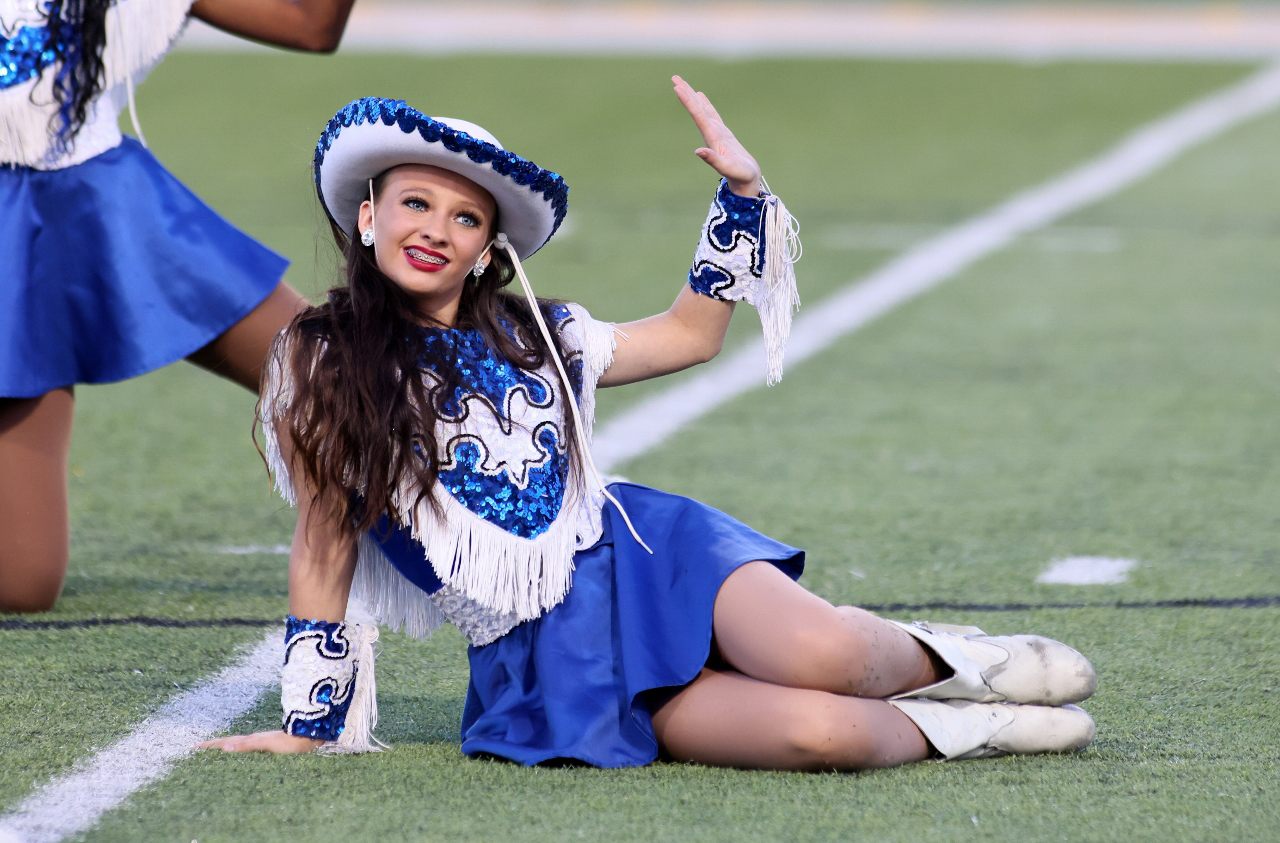 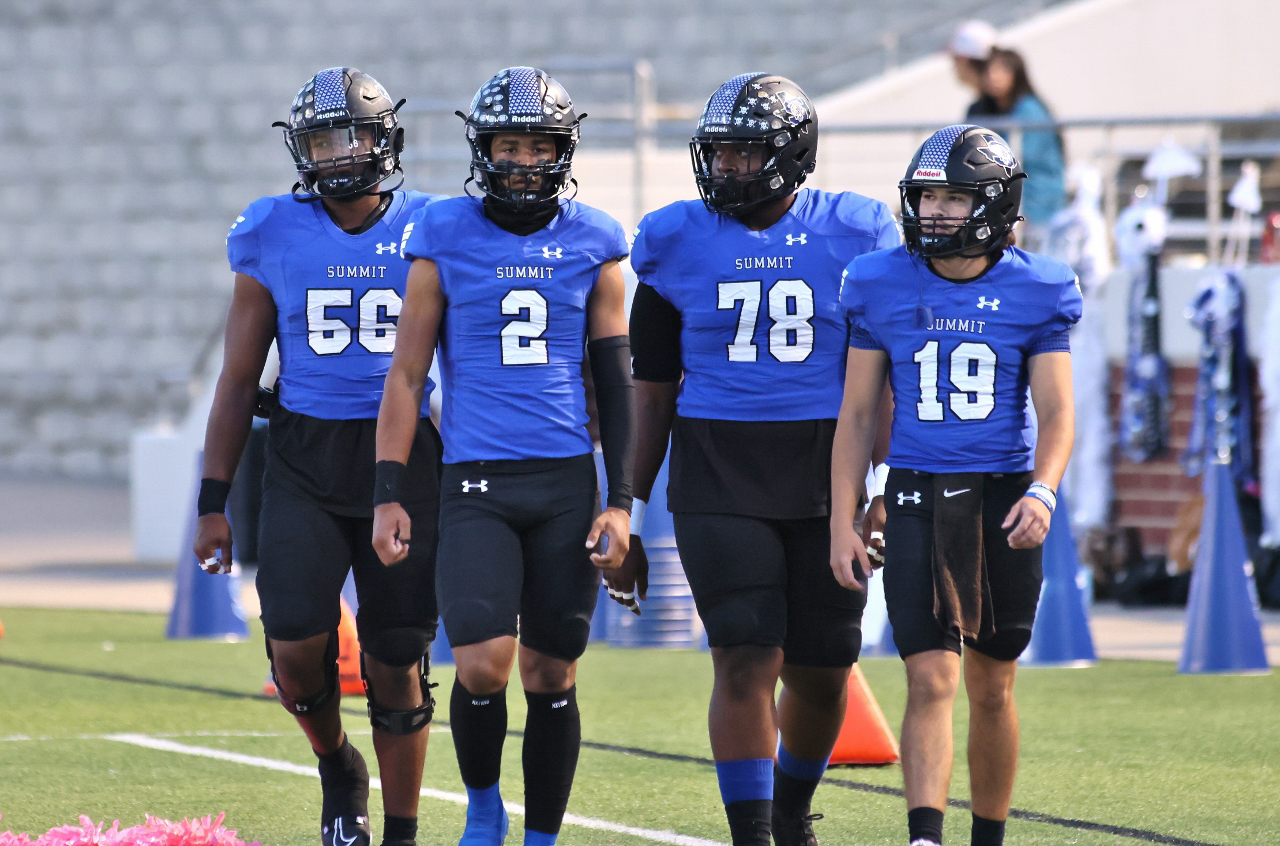 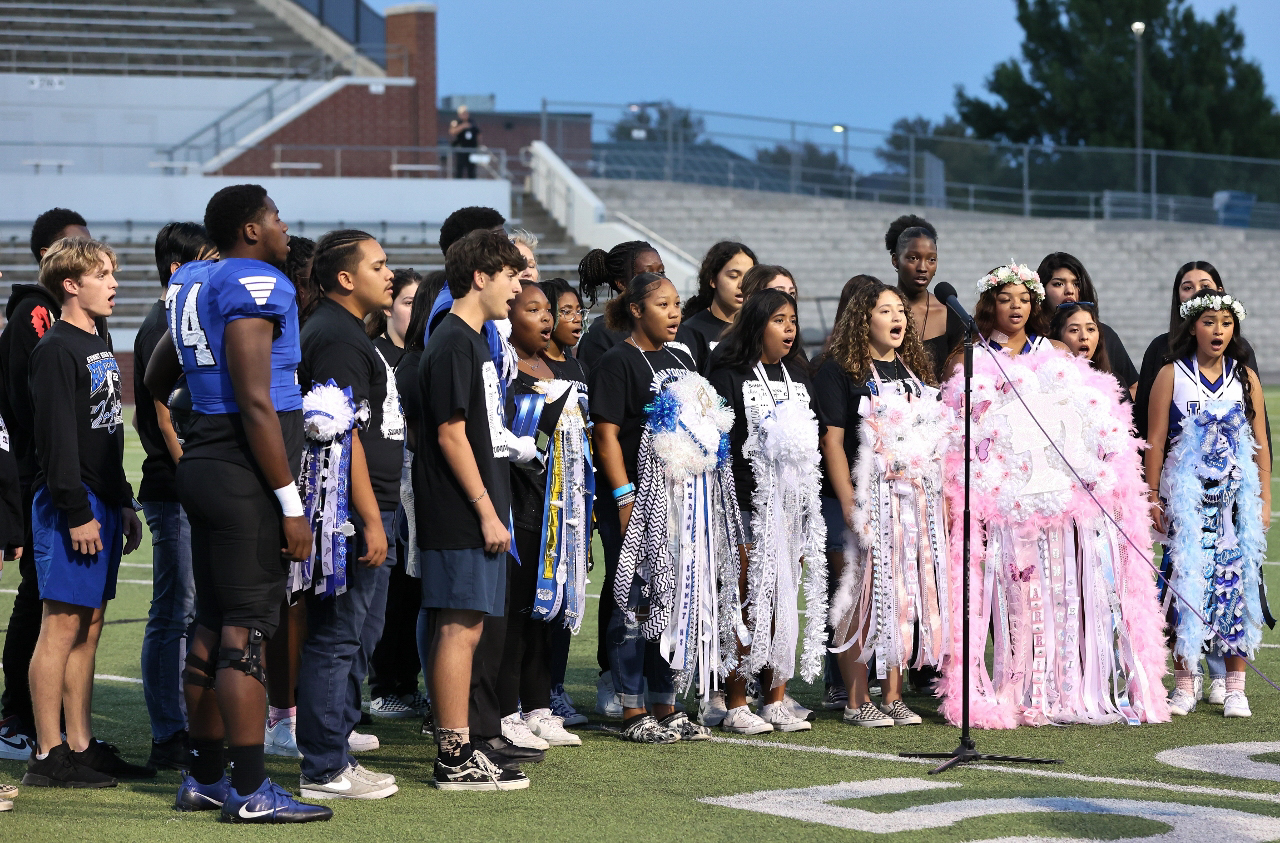 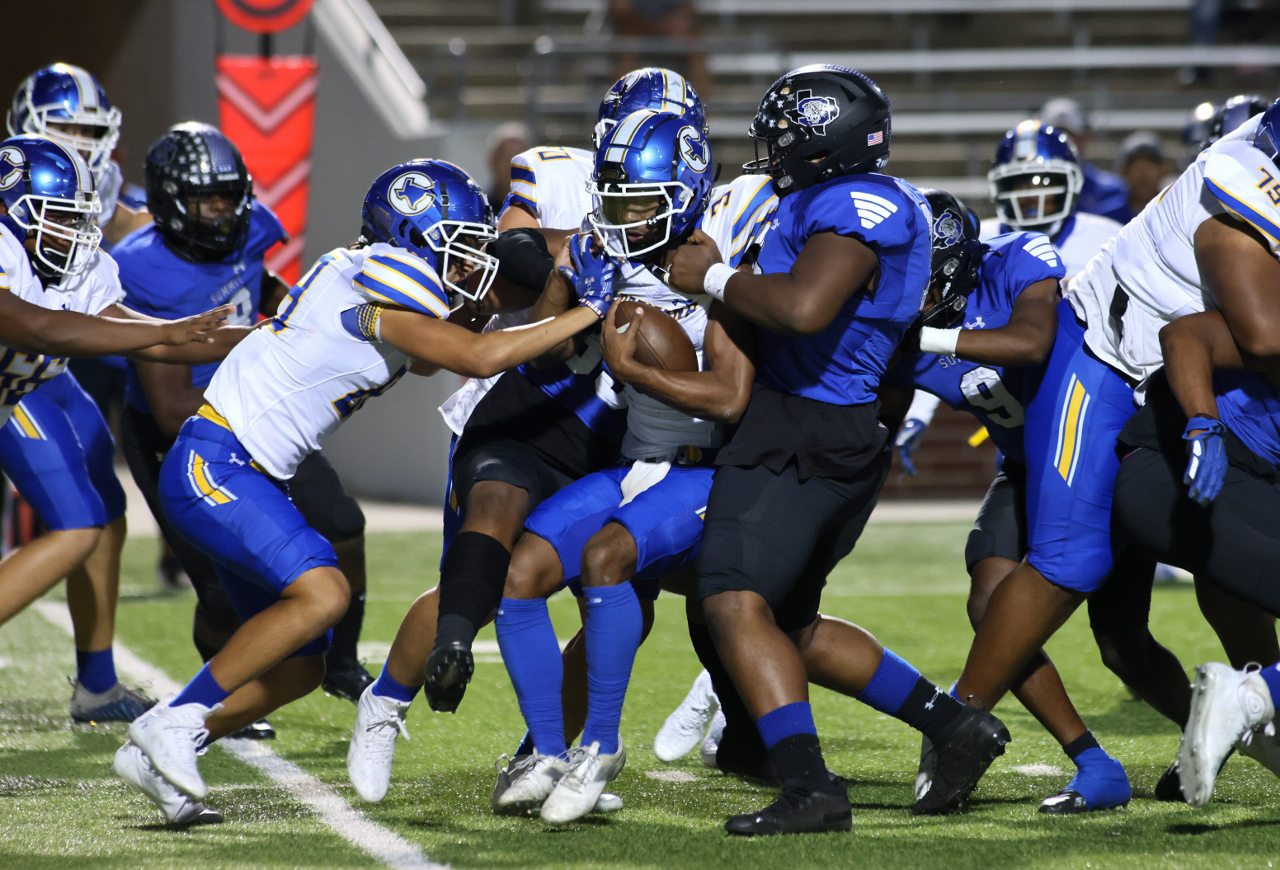 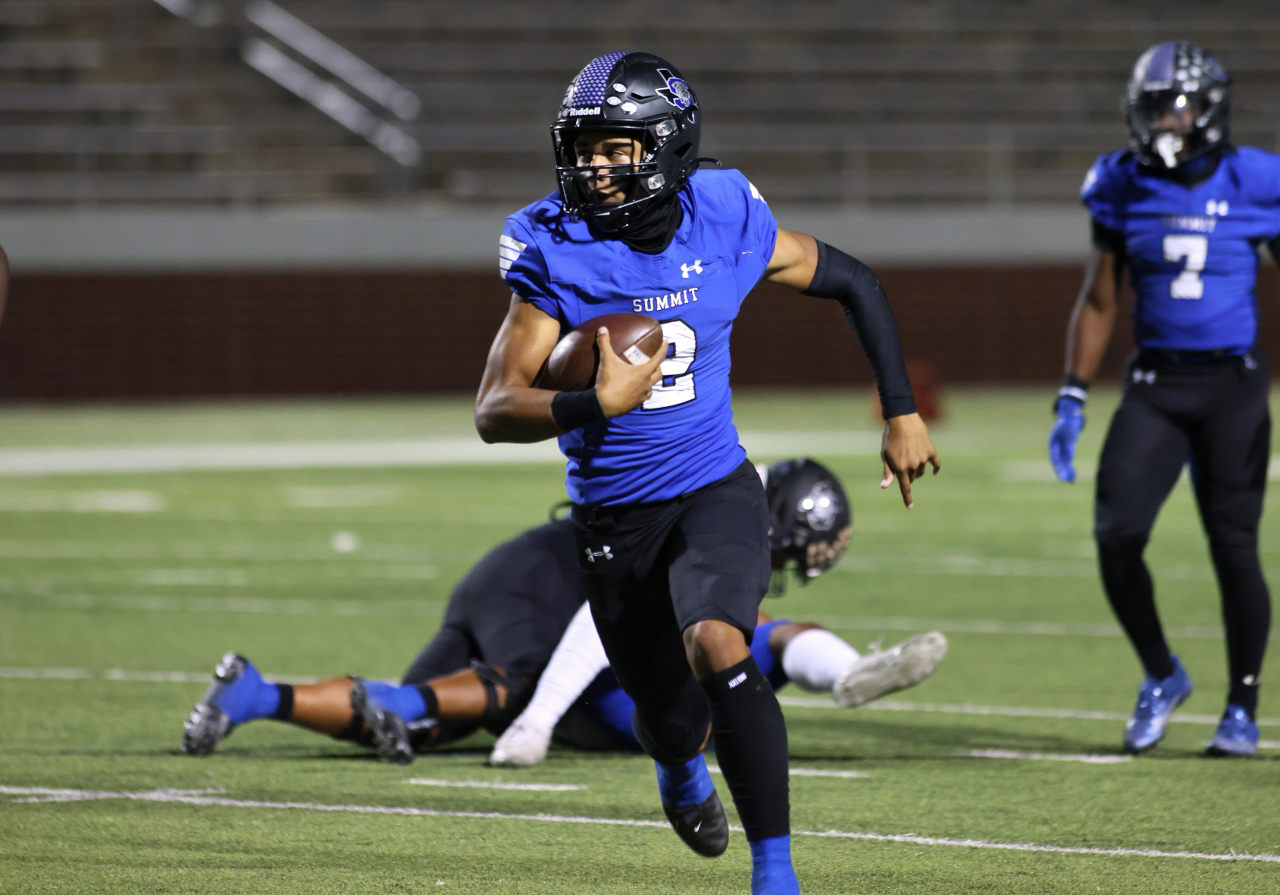 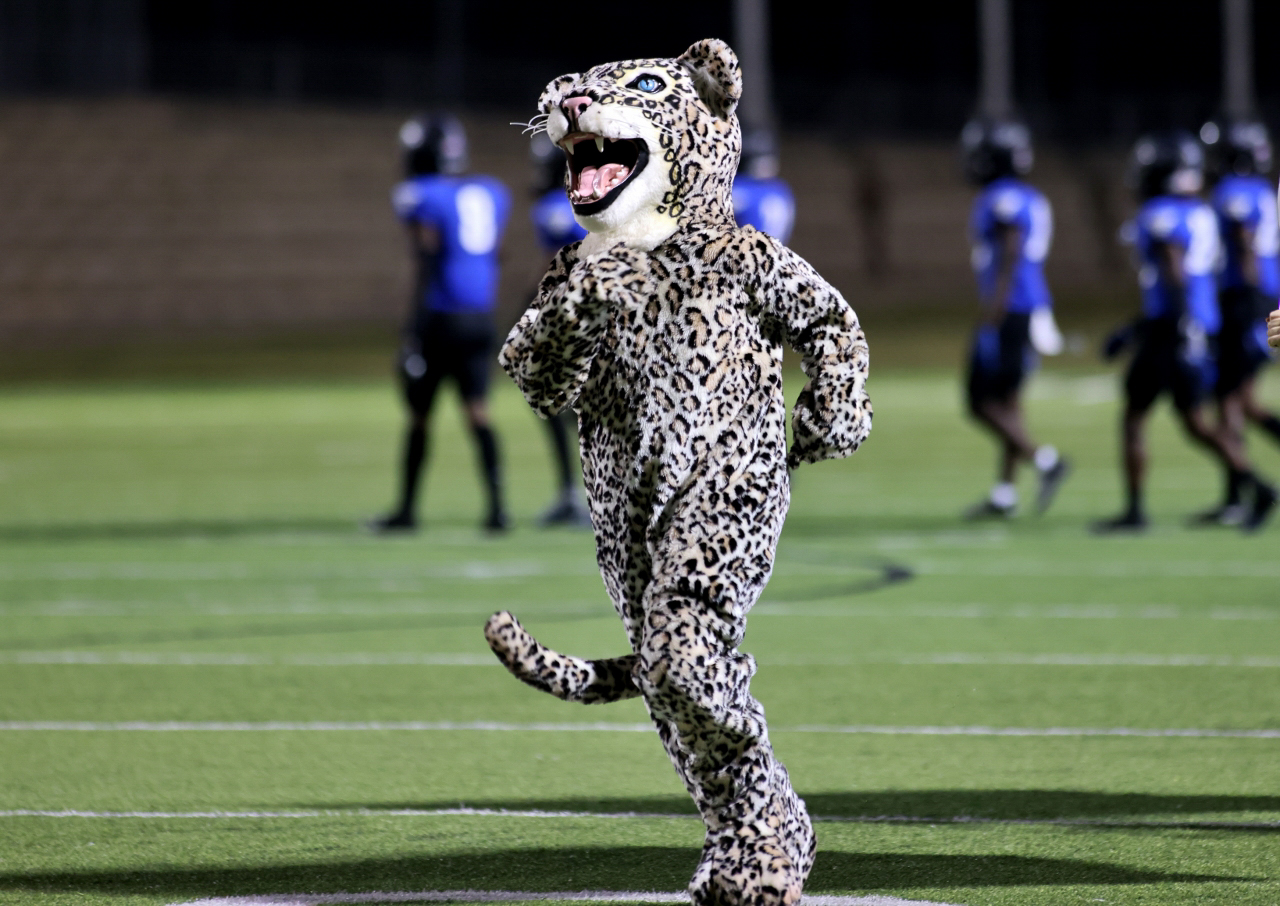 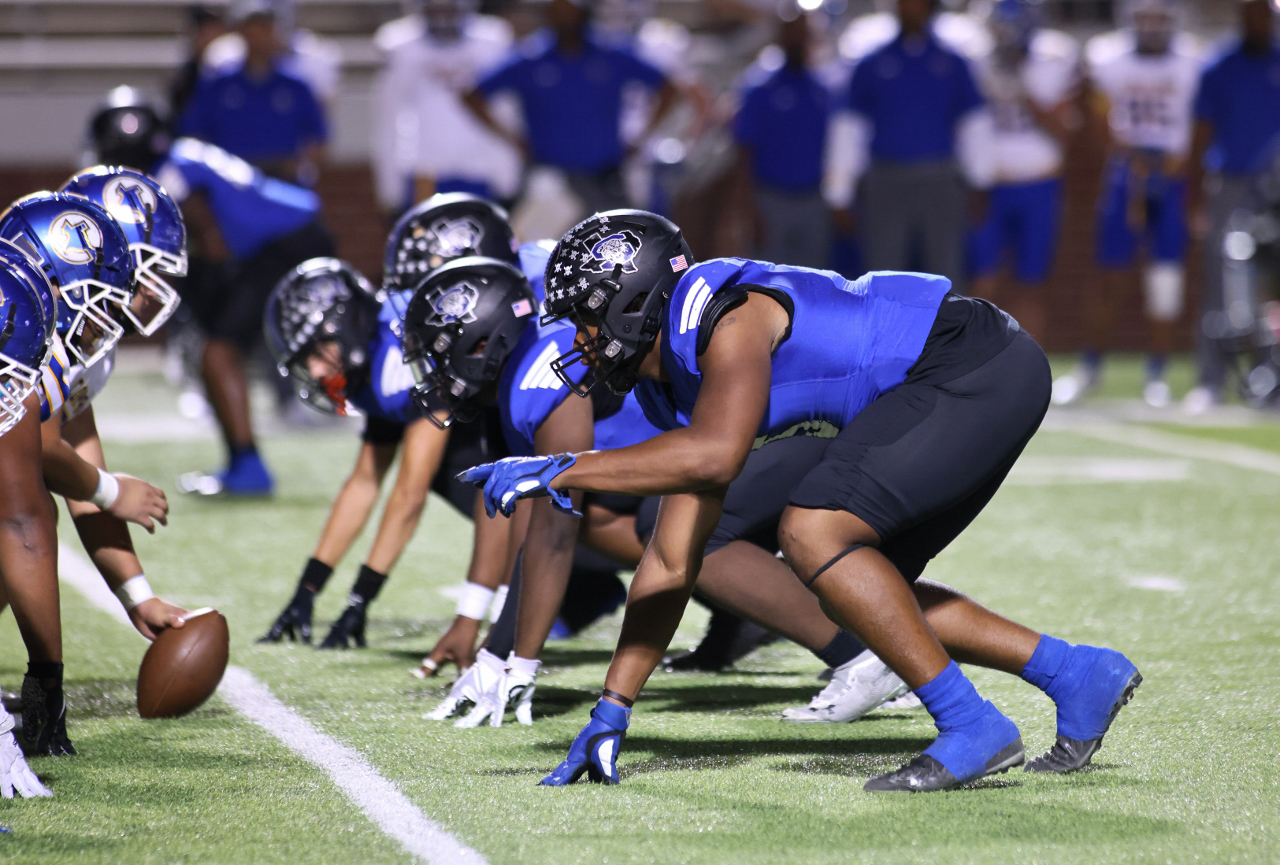 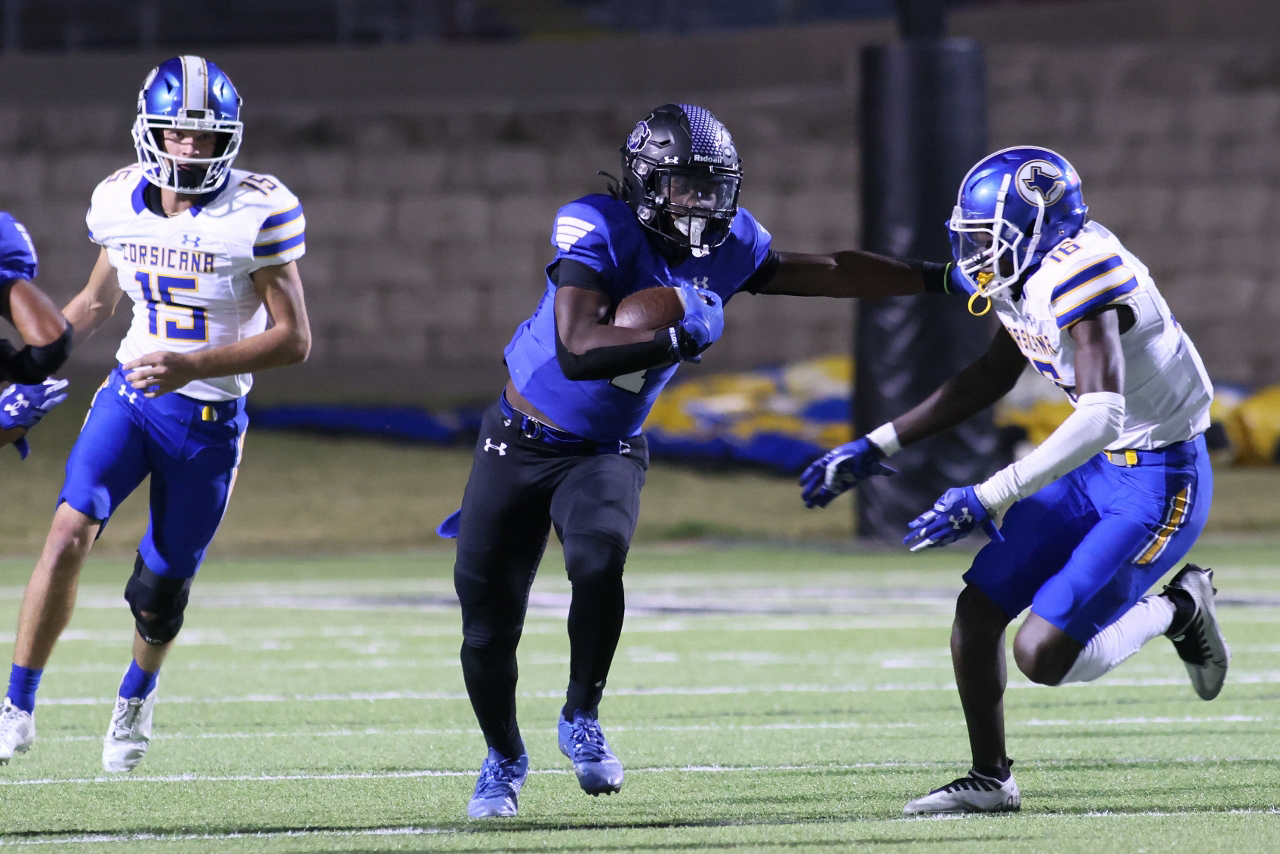 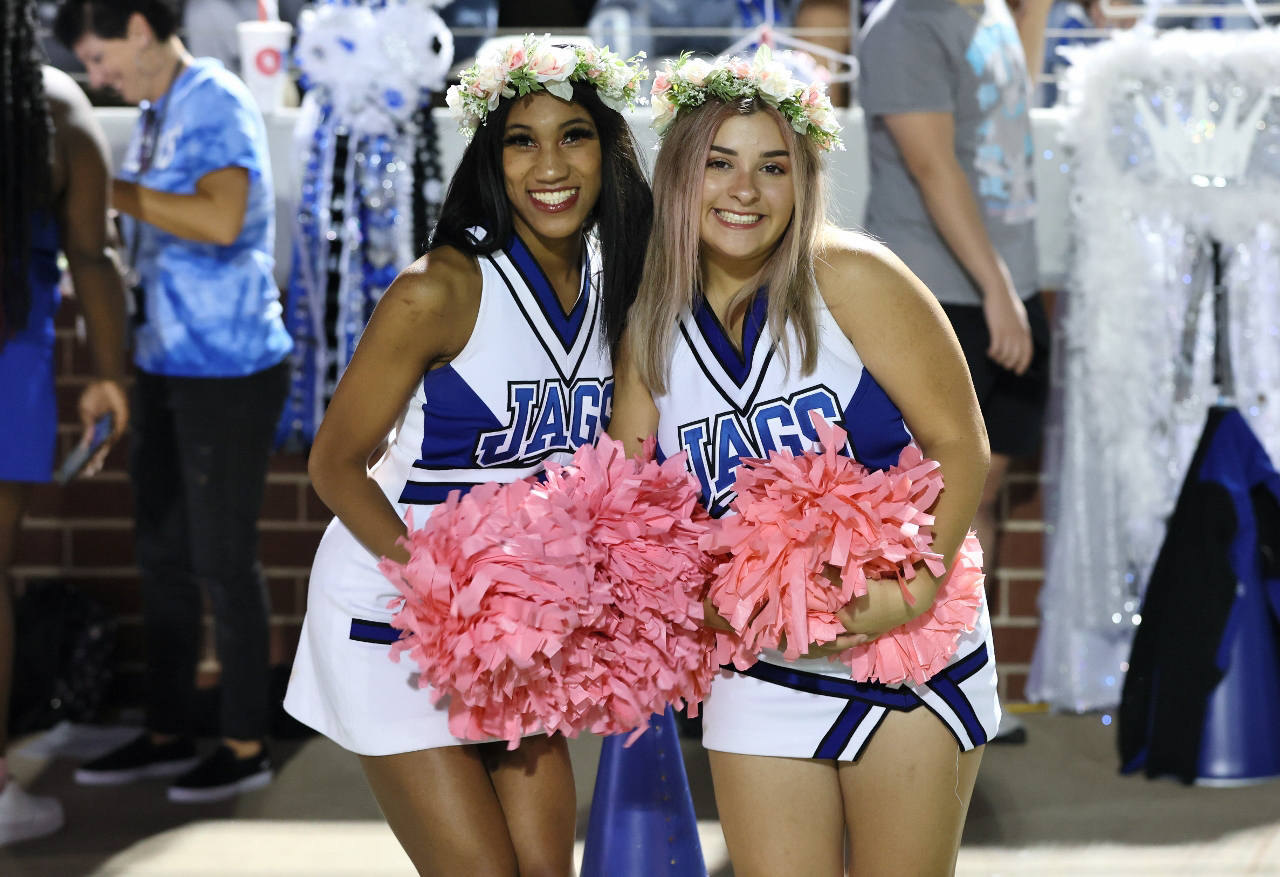 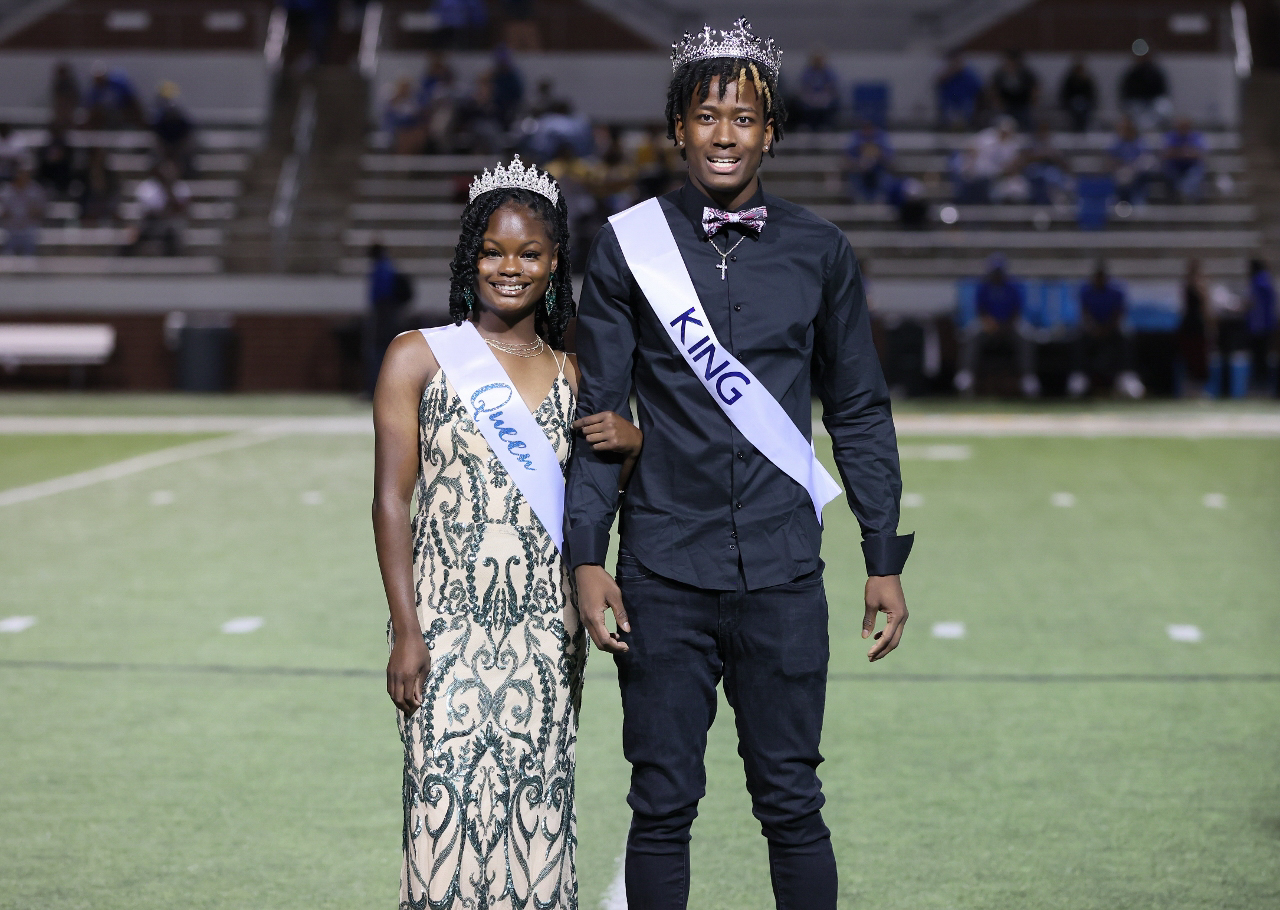 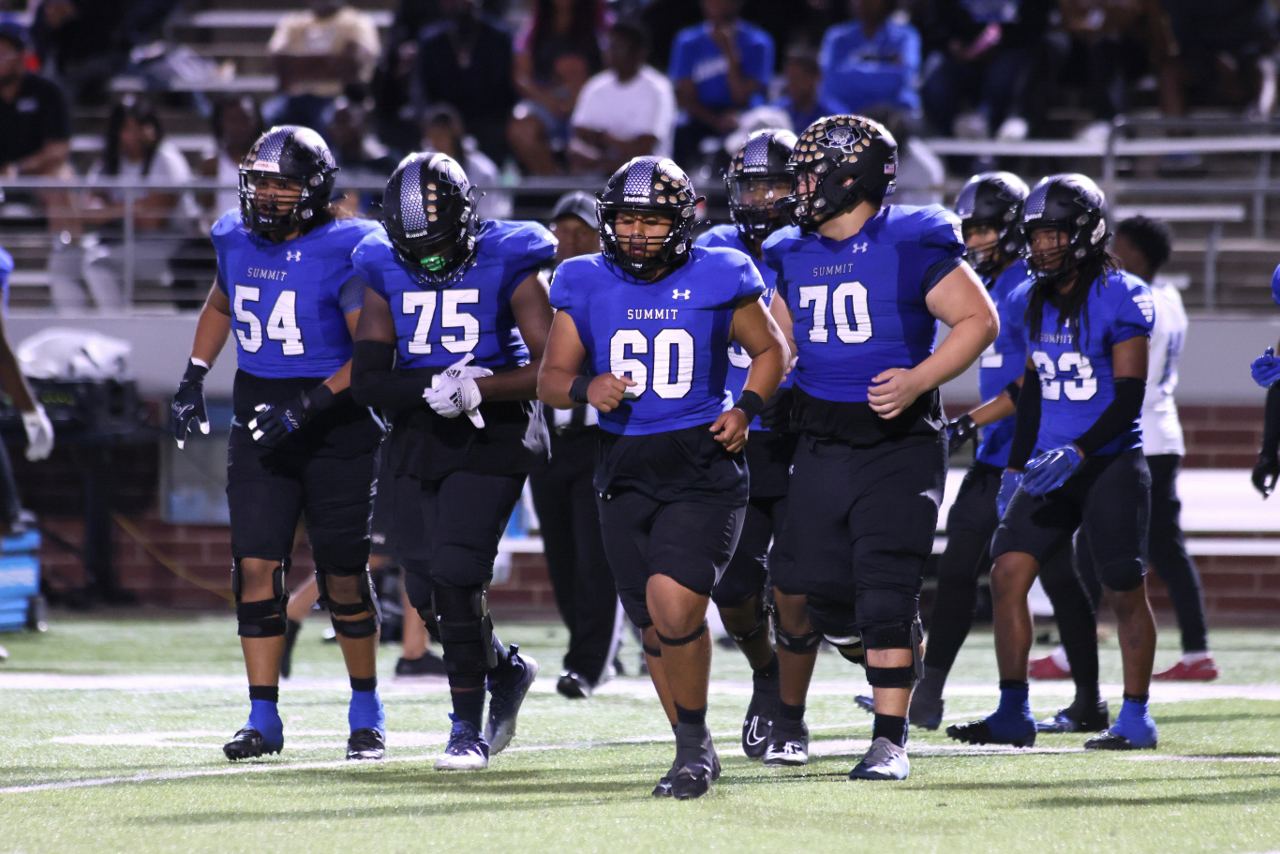 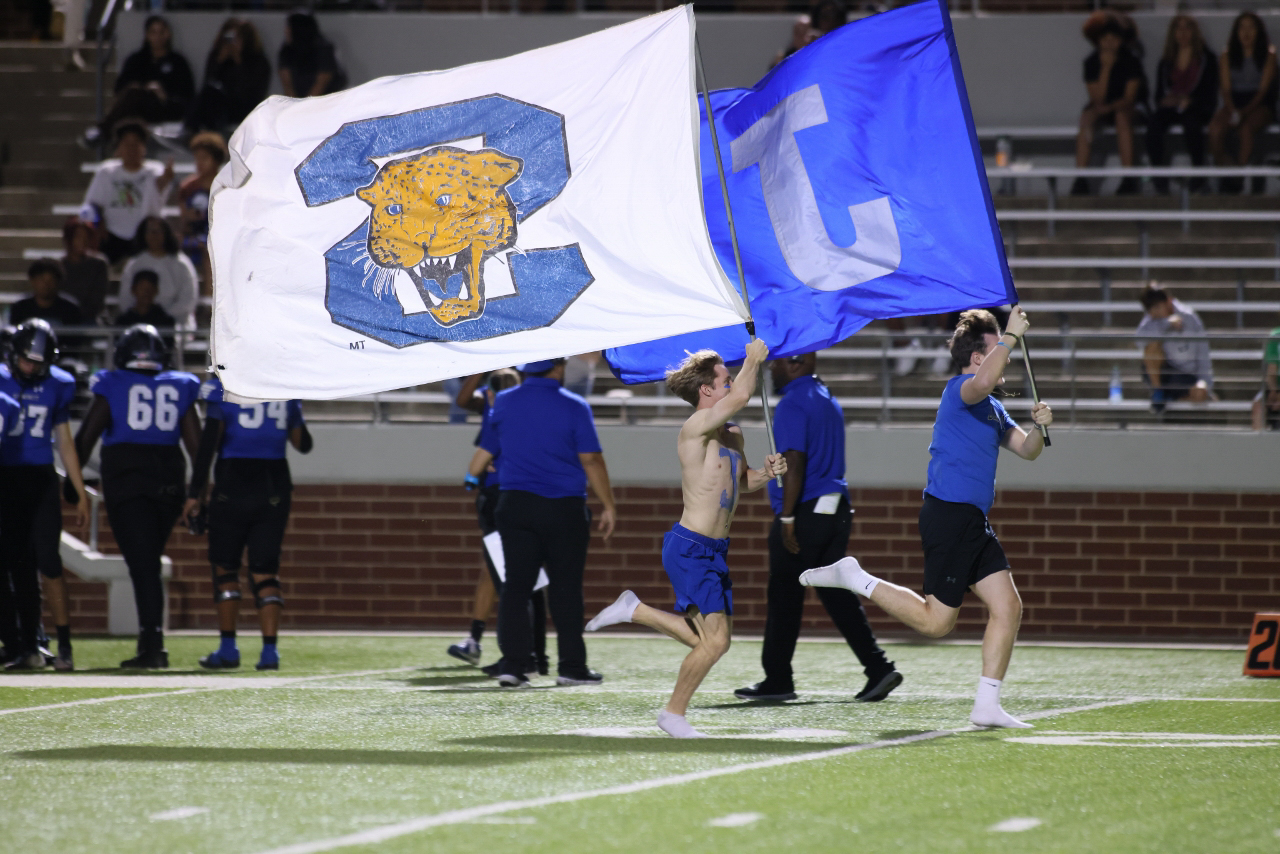 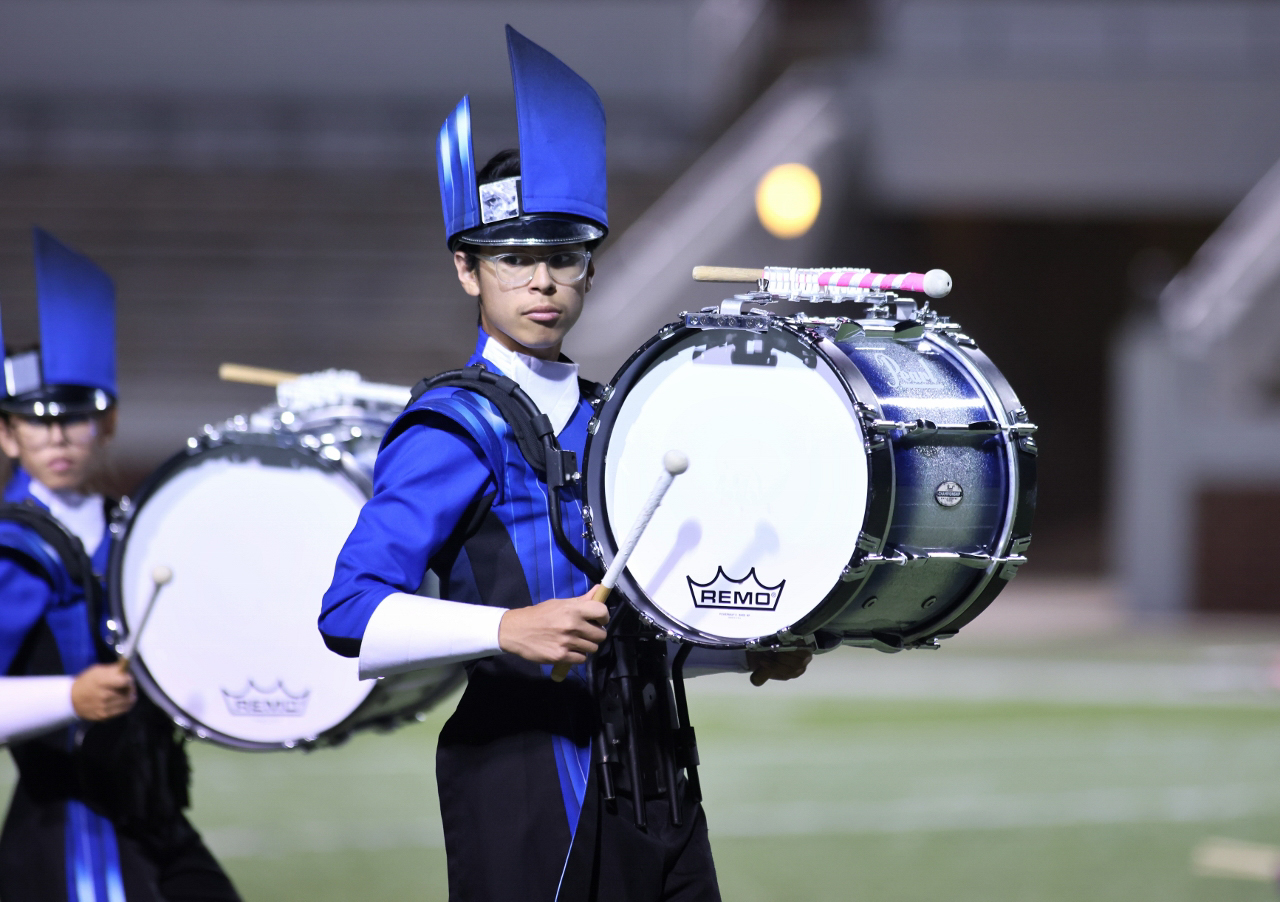 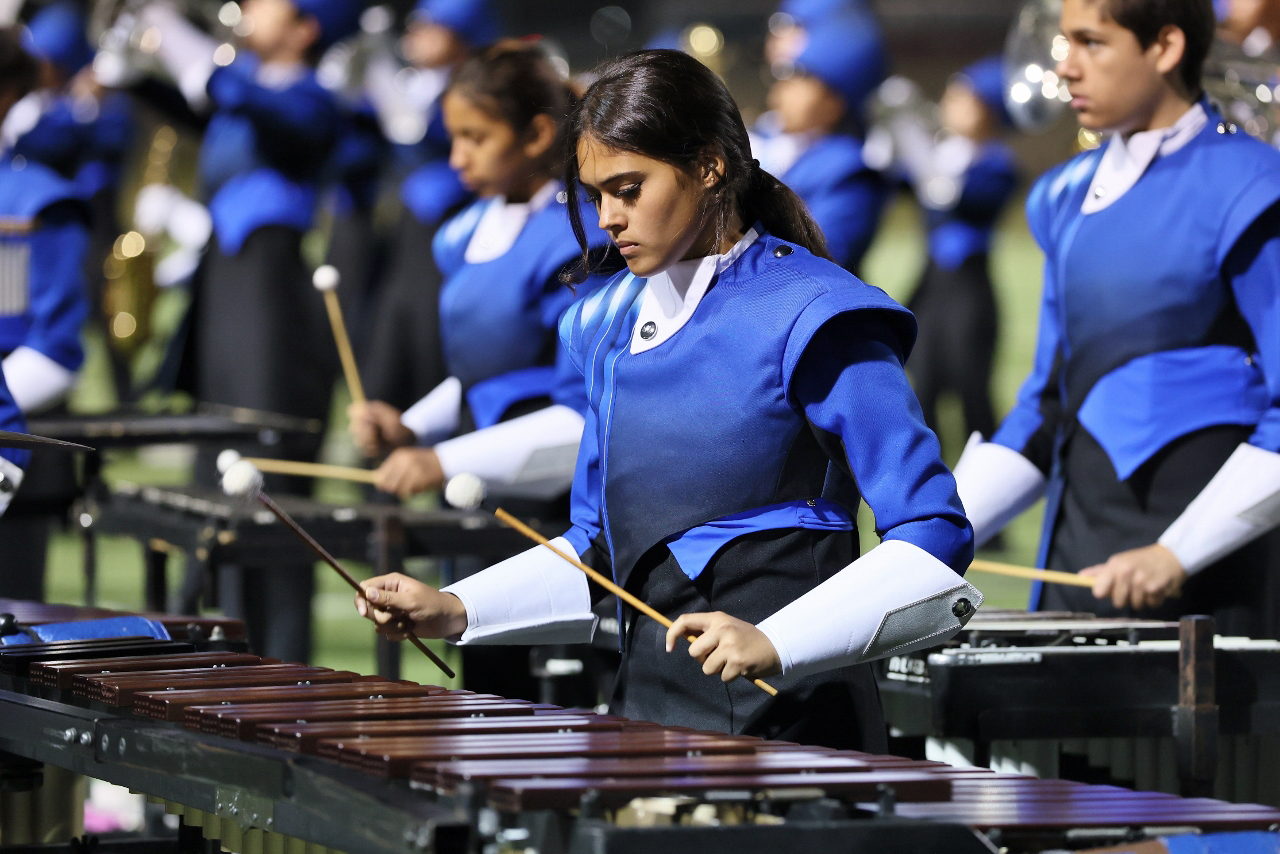 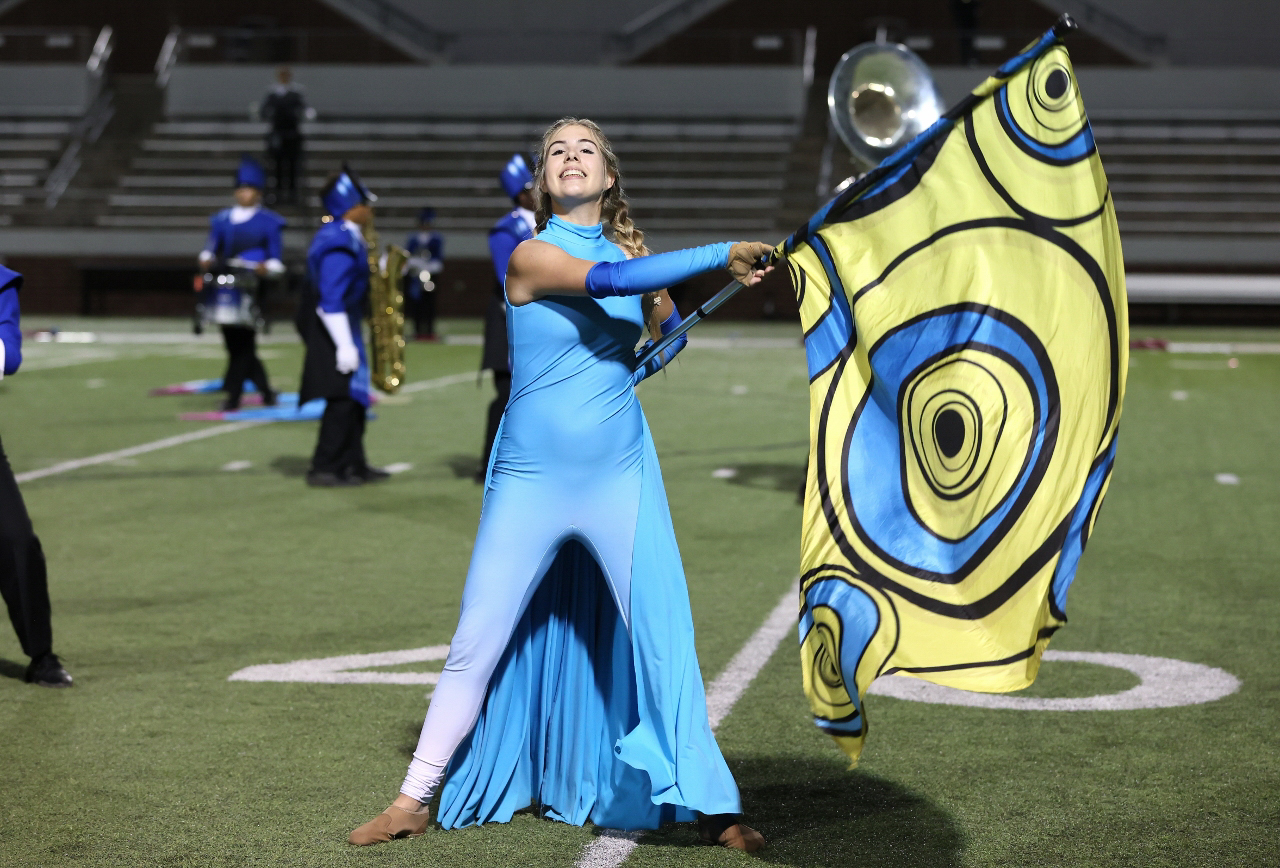 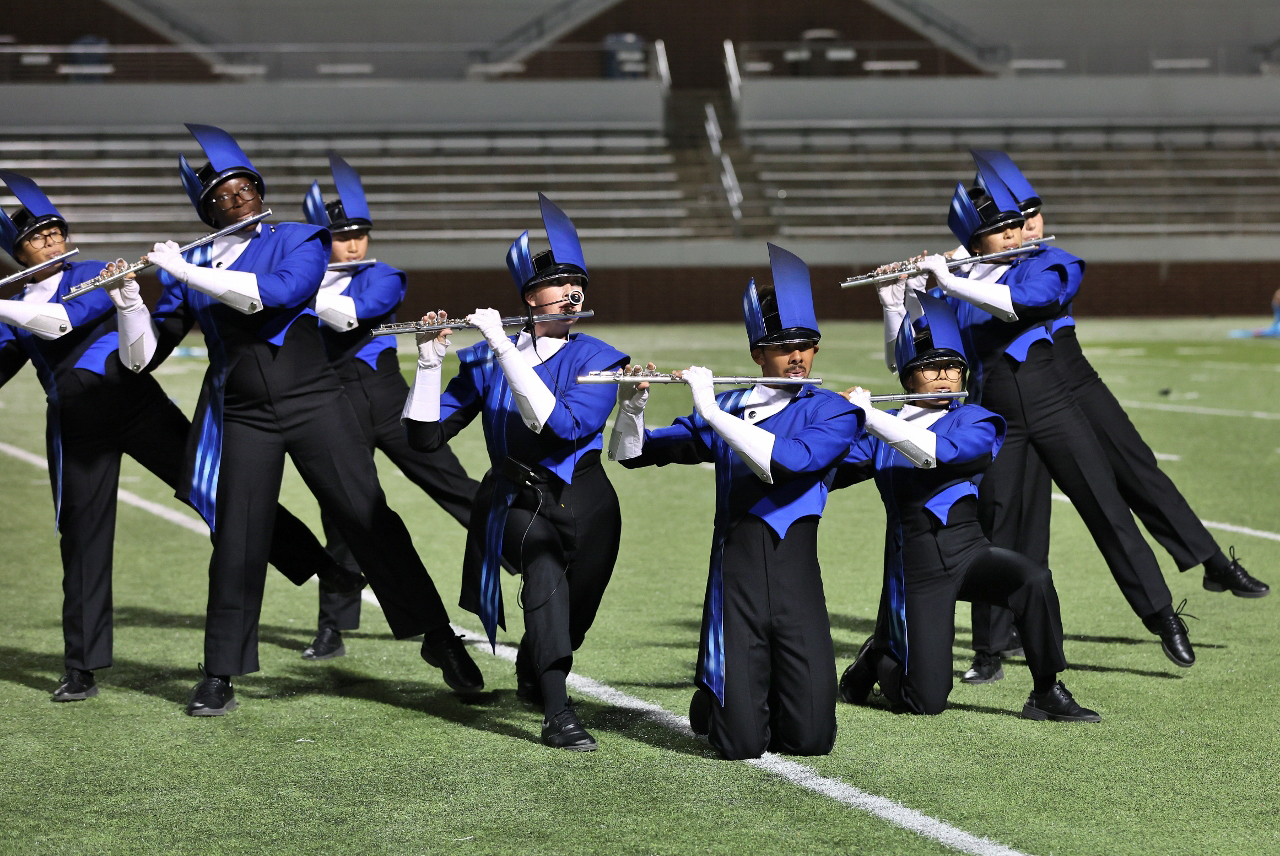 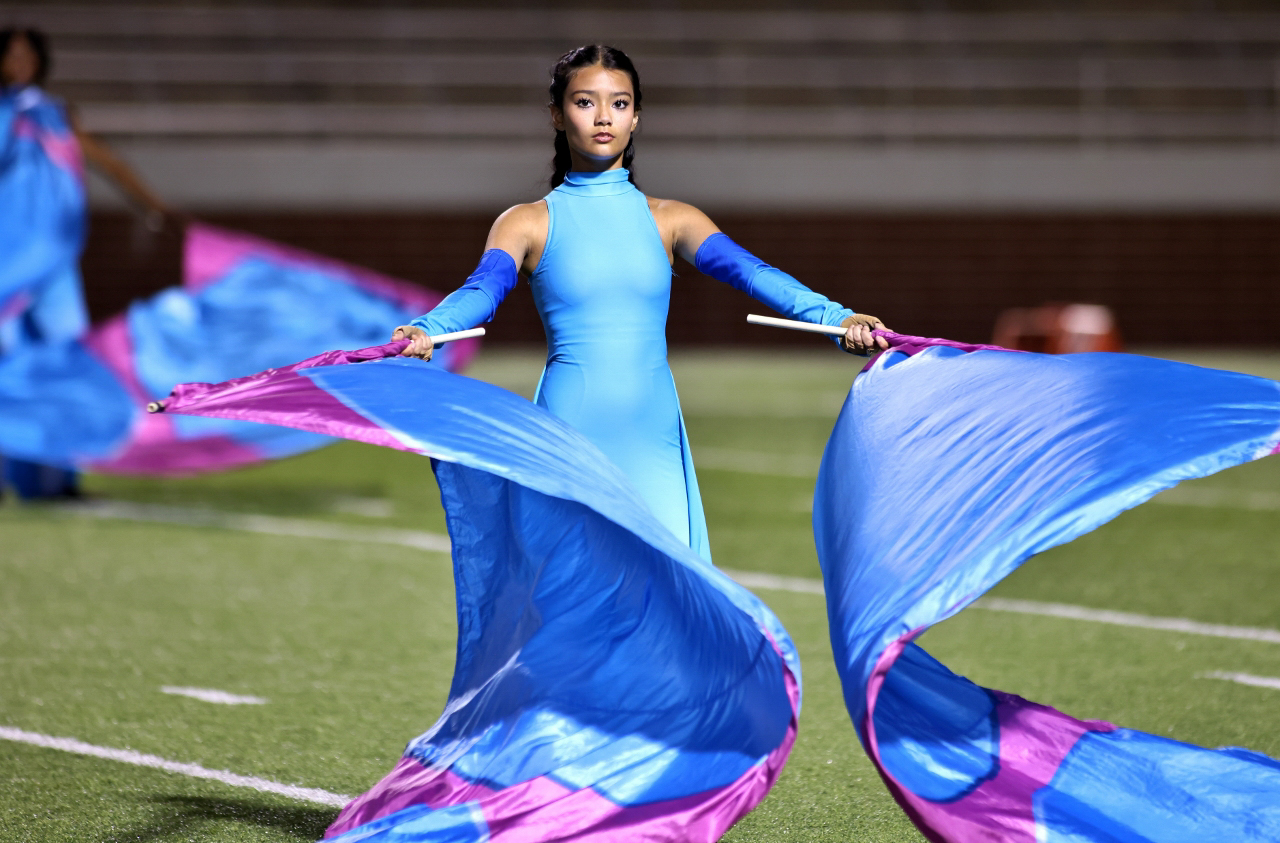 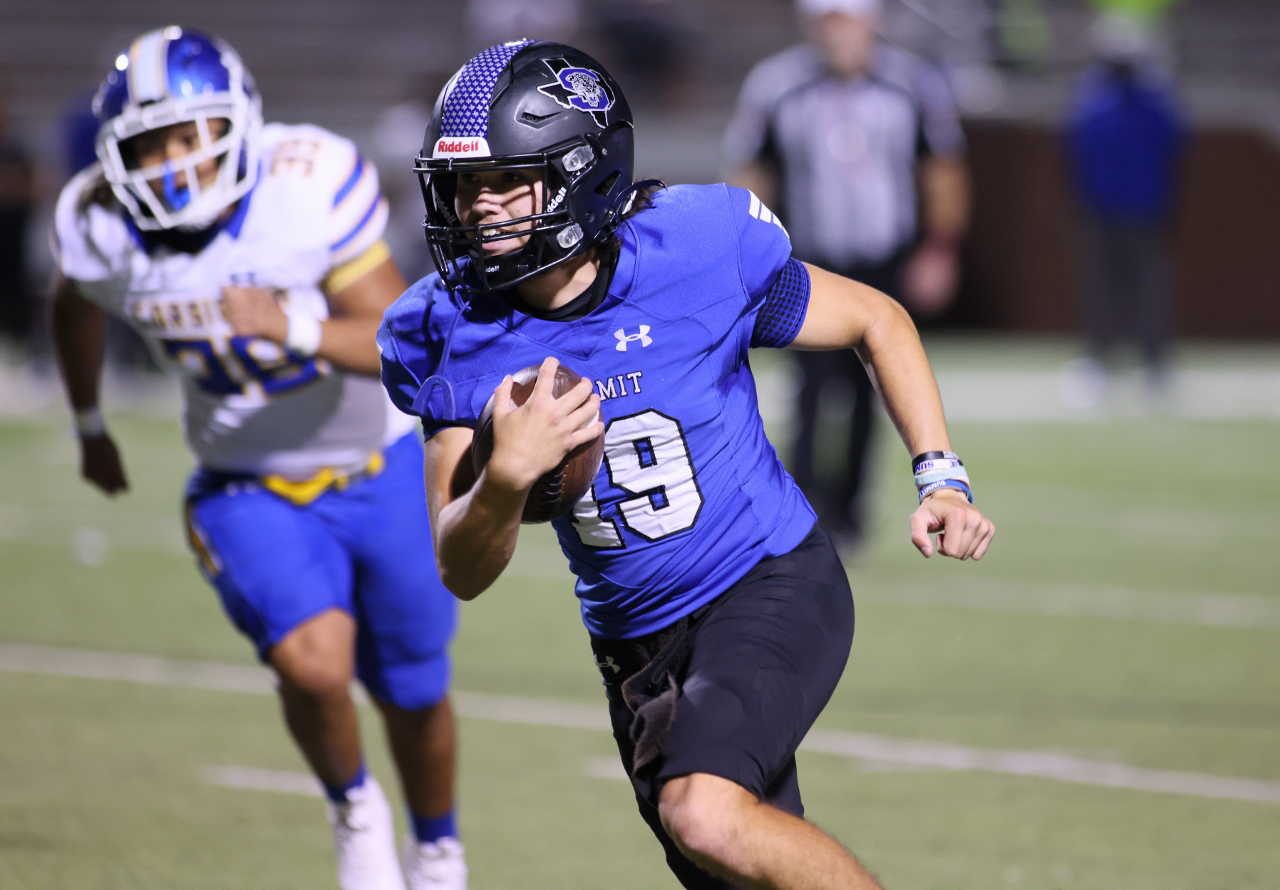 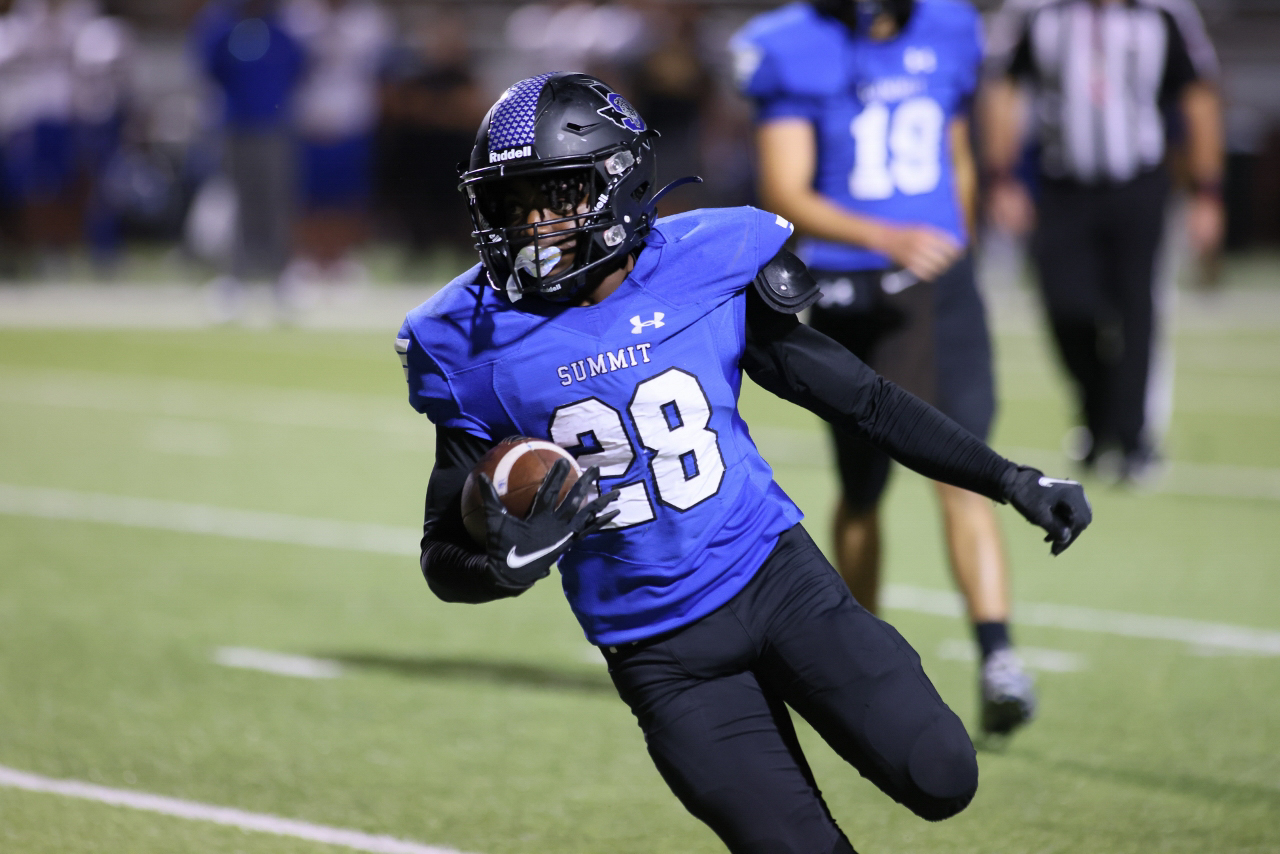 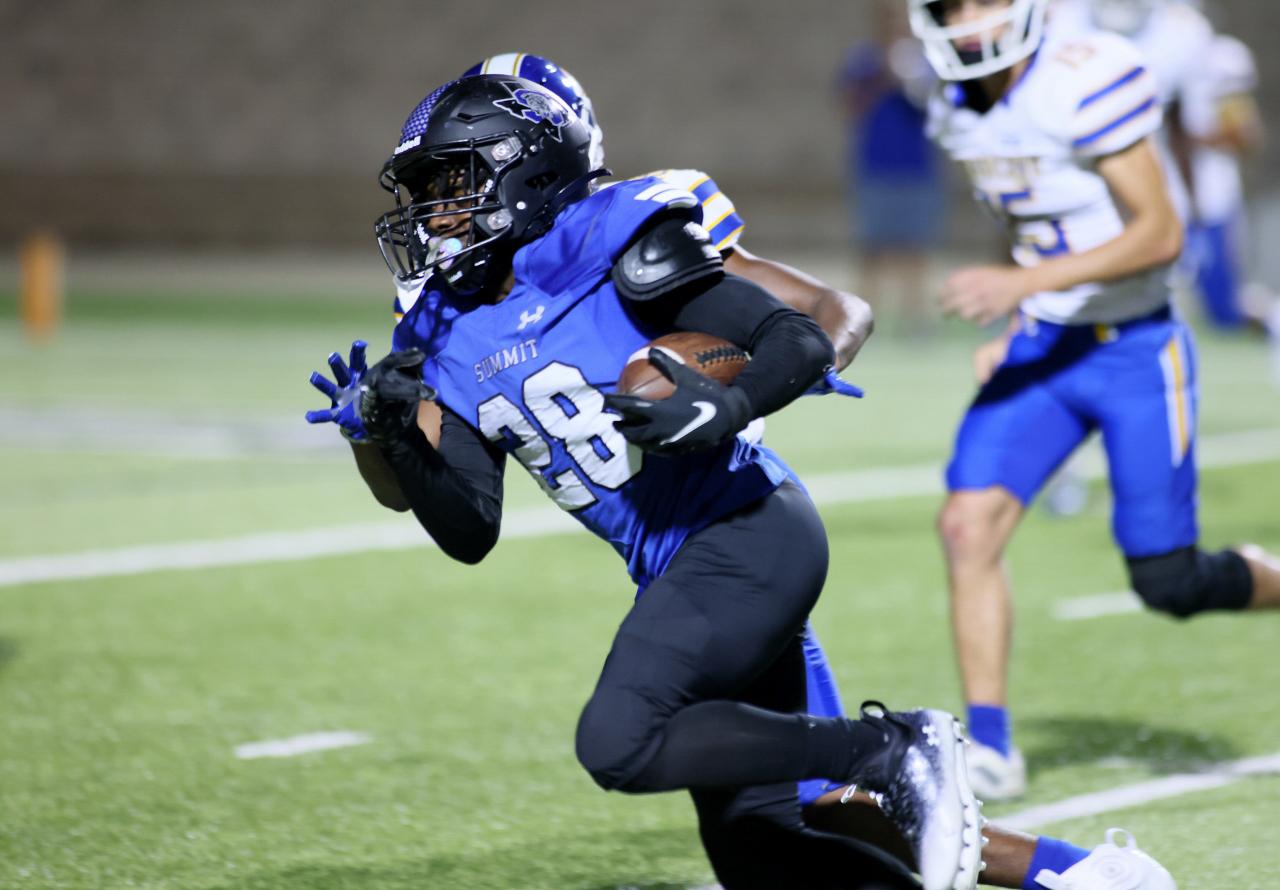 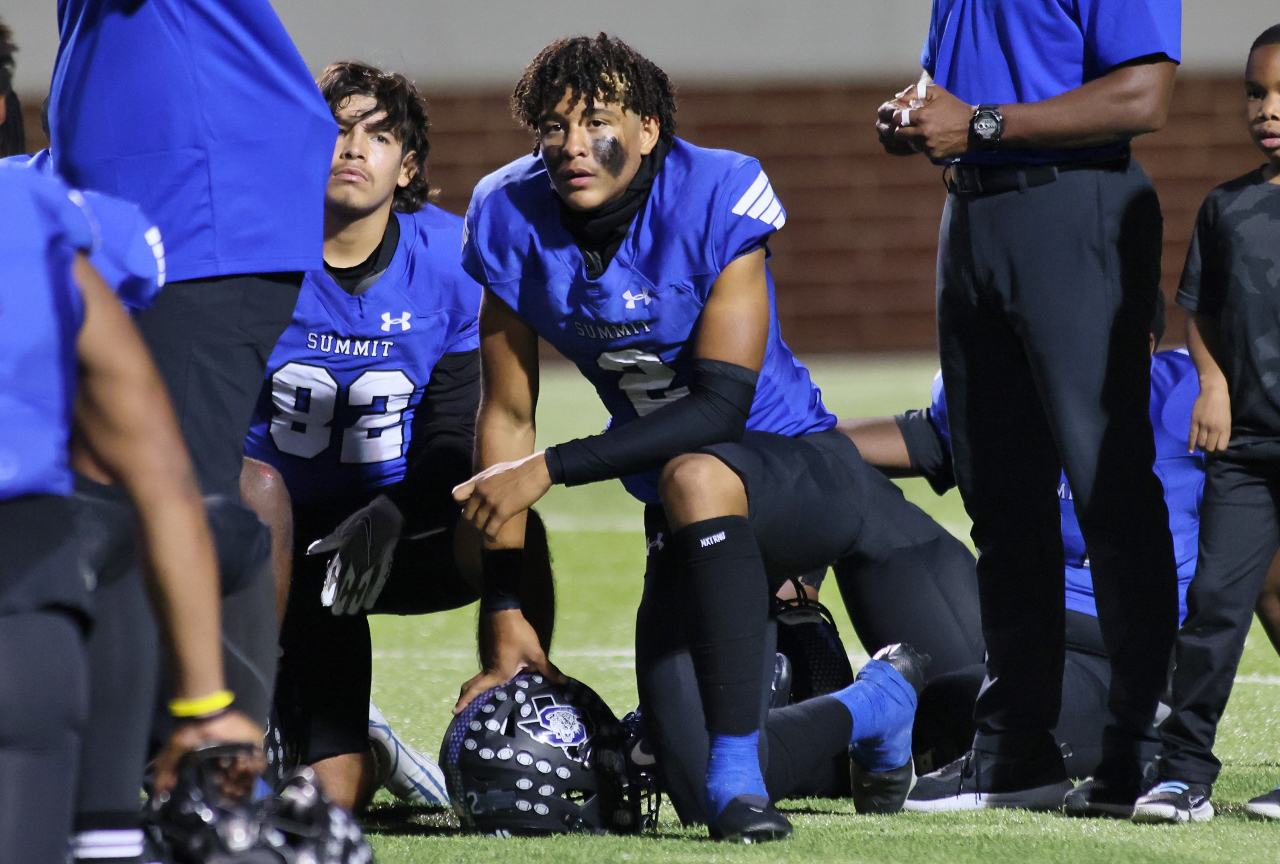 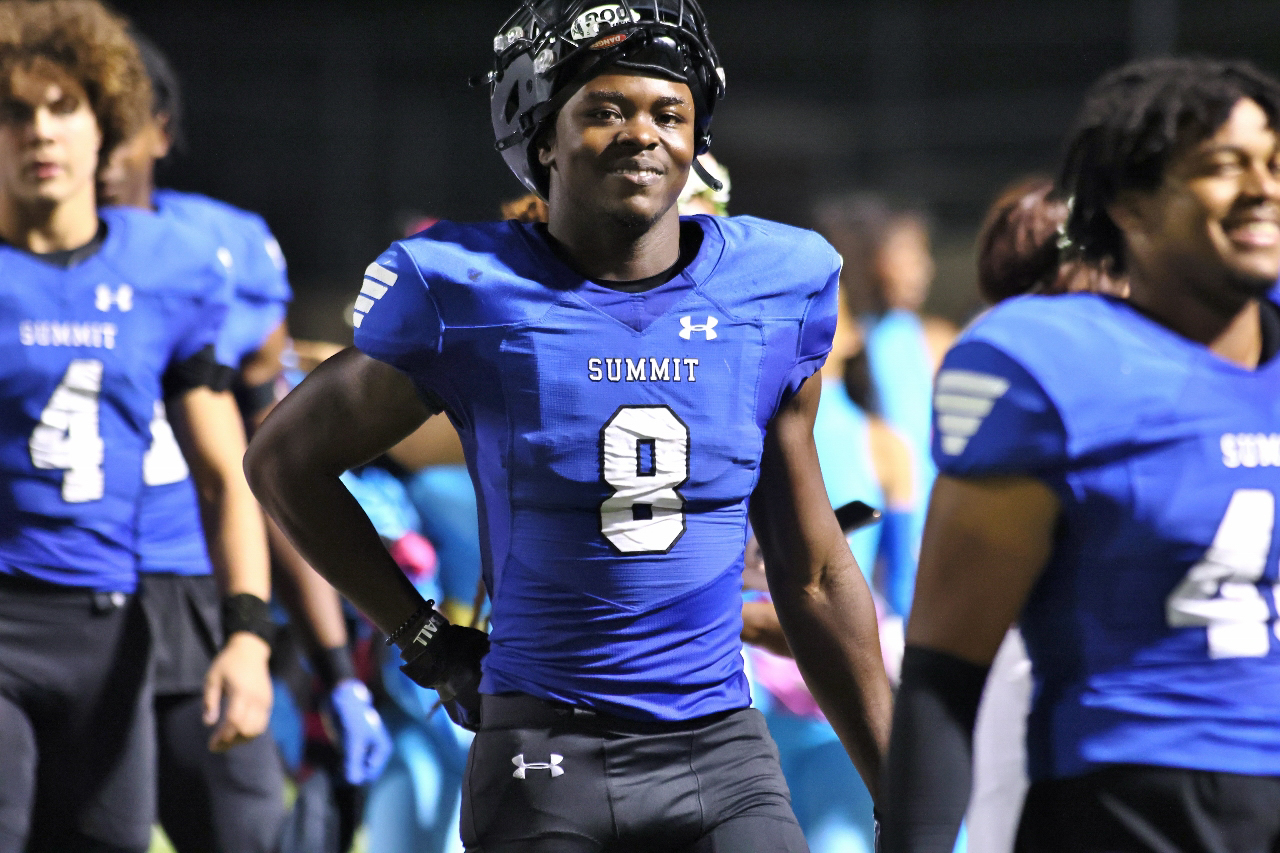 The Jaguars scored five touchdowns – three by running back Amare Burgess - in the second half to pull away from the Tigers (1-6, 0-4 5-5A DII) and improve to 4-3, 3-1 in District 5-5A DII. The victories all have come within Summit’s past five games.

Quarterback Joseph Williams ran the Jags’ offense flawlessly, passing rarely and picking up crucial first downs throughout the game. After leading by only a touchdown at halftime, Summit got a great start to the second half when Corsicana’s attempted onside kick went out of bounds, giving the Jaguars the ball inside Tigers territory.

Williams efficiently led a nine-play drive, splitting the carries with Burgess but covering the final 20 yards on back-to-back carries that led to a TD and 28-14 lead.

The Summit defense held, and then it was all Burgess on the next drive. He followed the center up the middle on the first three plays, going for nine, nine and 17 yards. He eventually scored from three yards to put the Jags up 35-21.

He tacked on an 11-yard early in the fourth quarter for a 42-21 advantage. He wrapped up his highlights with a devastating 34-yard scoring run in which he made a great cut in the secondary to find open field.

Jalen Joseph carried the load on Summit’s final drive, scoring from 10 yards out with 2 ½ minutes left in the game for the final 56-21 score.

Summit took control in the first half with its ground game and swarming defense. The Jaguars took a 21-14 lead at the break, but controlled the field and the clock throughout the half. Both of Corsicana’s scores came on long plays during short drives.

The Jaguars took a 7-0 lead on their first possession when Williams scored from the 4-yard line after a 69-yard drive. Williams had back-to-back runs of 16 and 17 yards during the drive, and Burgess carried on a smooth cut up the middle to set up Williams’ TD run with 39 seconds left in the first quarter.

Corsicana needed only 3 plays to answer, scoring when quarterback Adrian Baston rushed through the line and outraced the secondary, going 65 yards to make the score 14-7.

Summit padded its lead when Hubbard scored on a 4-yard run to give Summit a 21-7 lead with 4:11 left in the half. The big play on that drive was a 52-yard run by Williams, who carried two Corsicana defenders the final 10 yards of the play.

Again, Corsicana answered quickly, with Baston passing to Braylyn Brandon up the seam on first down for a 90-yard TD, cutting Summit’s lead to 21-14 with 3:47 left in the first half.