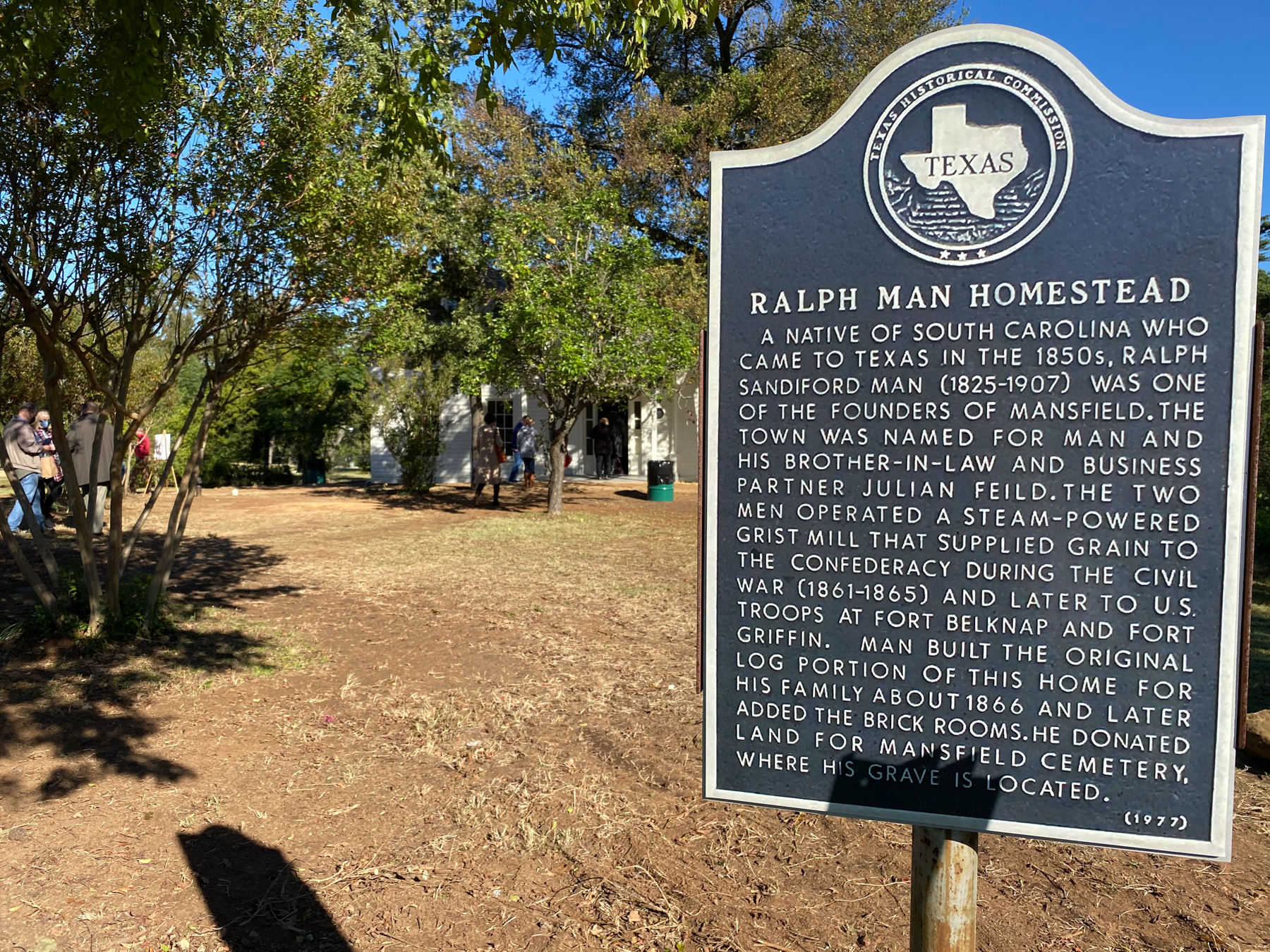 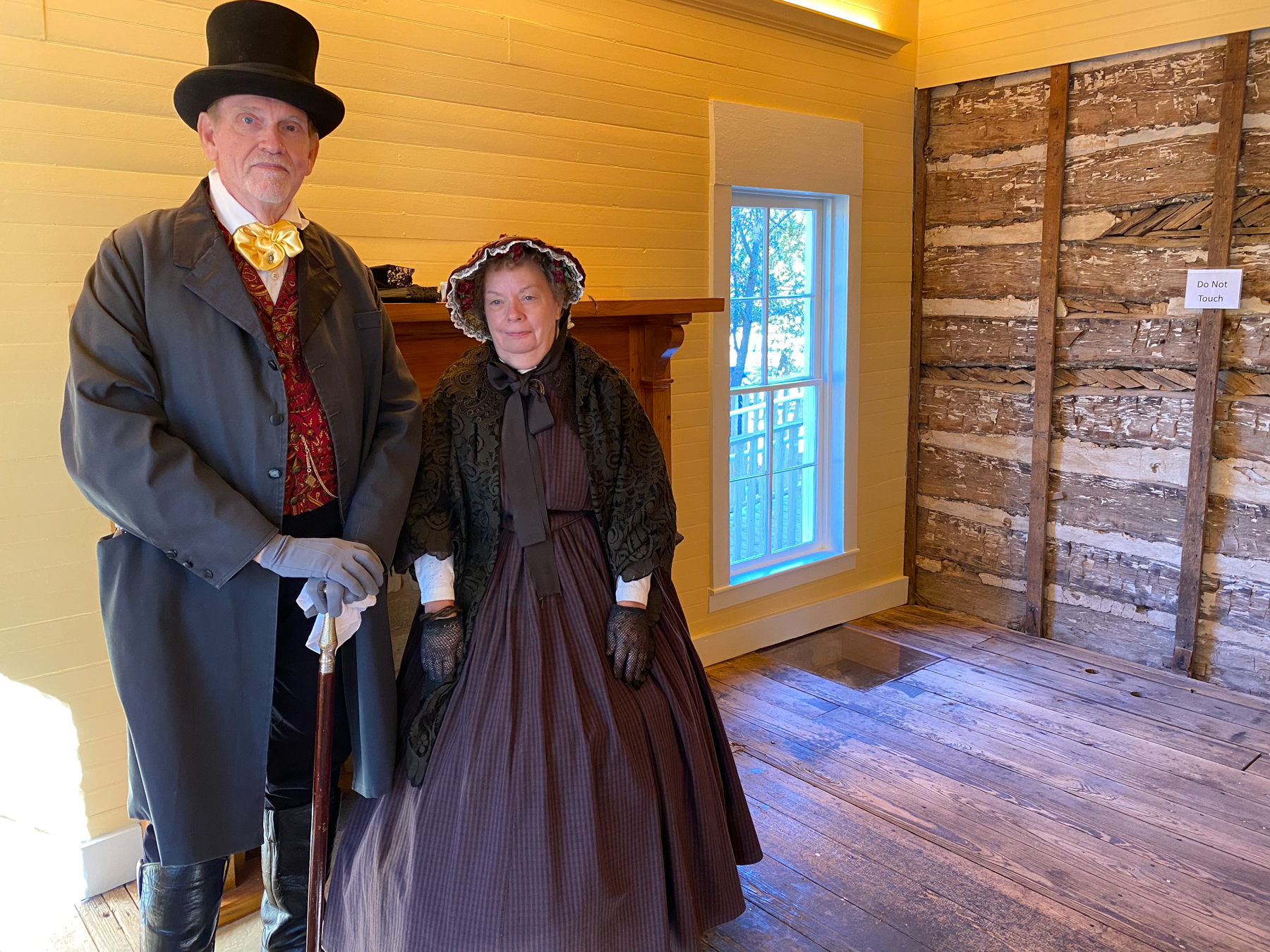 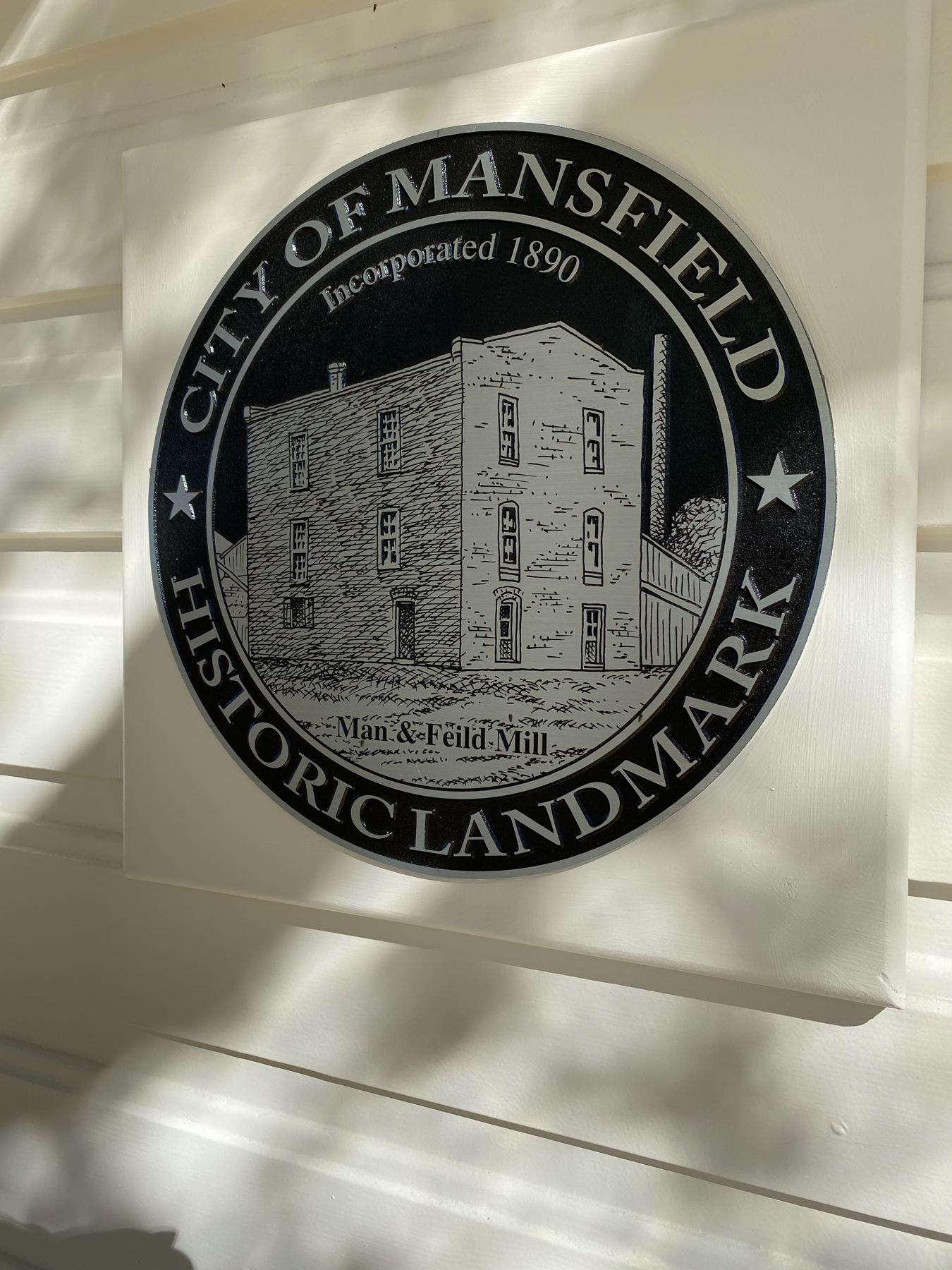 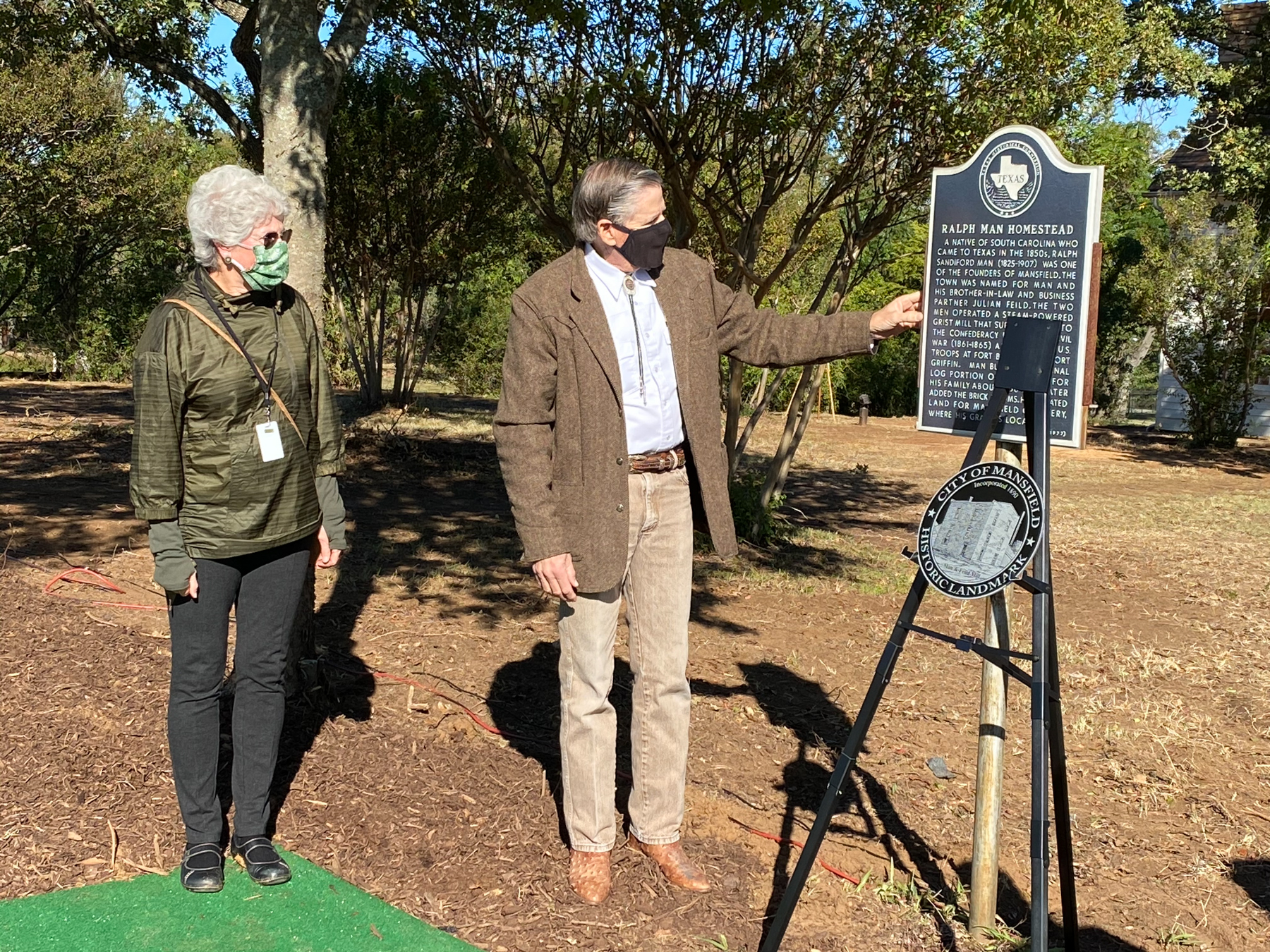 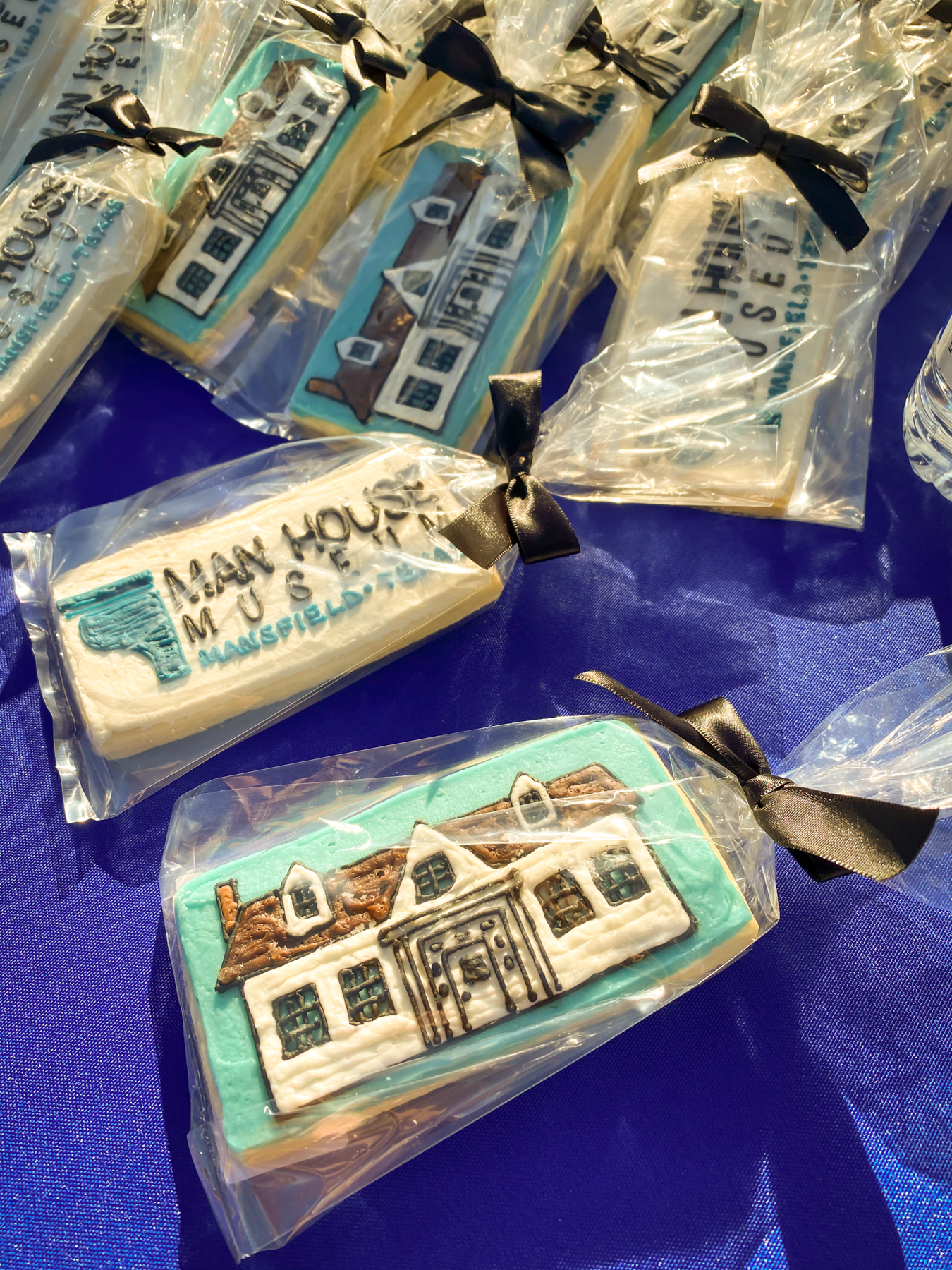 The 1865 home at 604 W. Broad St. was built by Mansfield co-founder Ralph Man, whose family lived in the house until 1940. The city purchased the property in 2013 and has spent $538,000 and almost two years planning and restoring the home. A portion of the property was used to build the city’s first dog park, Mans Best Field Dog Park.

“This is a very special piece of history,” said Mayor David Cook. “It’s one of three with the dog park and trail head. It will help the linear trail go to the west.”

“It’s not every day that you get to dedicate one of the founding fathers’ homes,” she said.

The home, which was originally a log cabin, has been restored to how it would have looked in the 1930s after two expansions. The property is the only one in the city that has been placed on the national, state and local historic registries, pointed out Dr. Robert Smith, chair of the Historic Landmark Commission.