'Miss Dee' added color to the classroom and the world 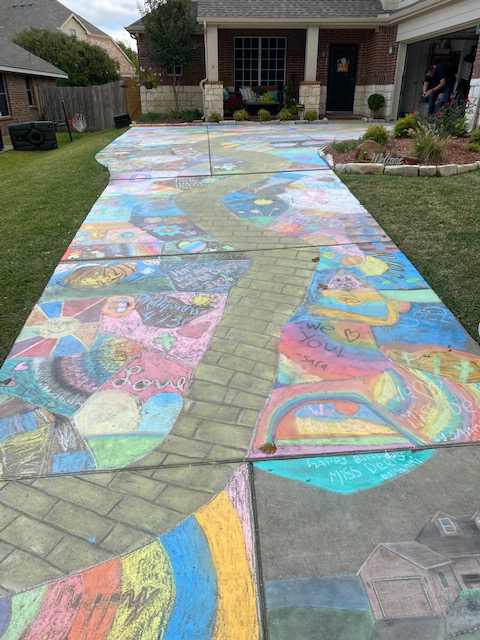 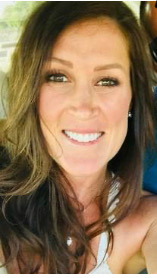 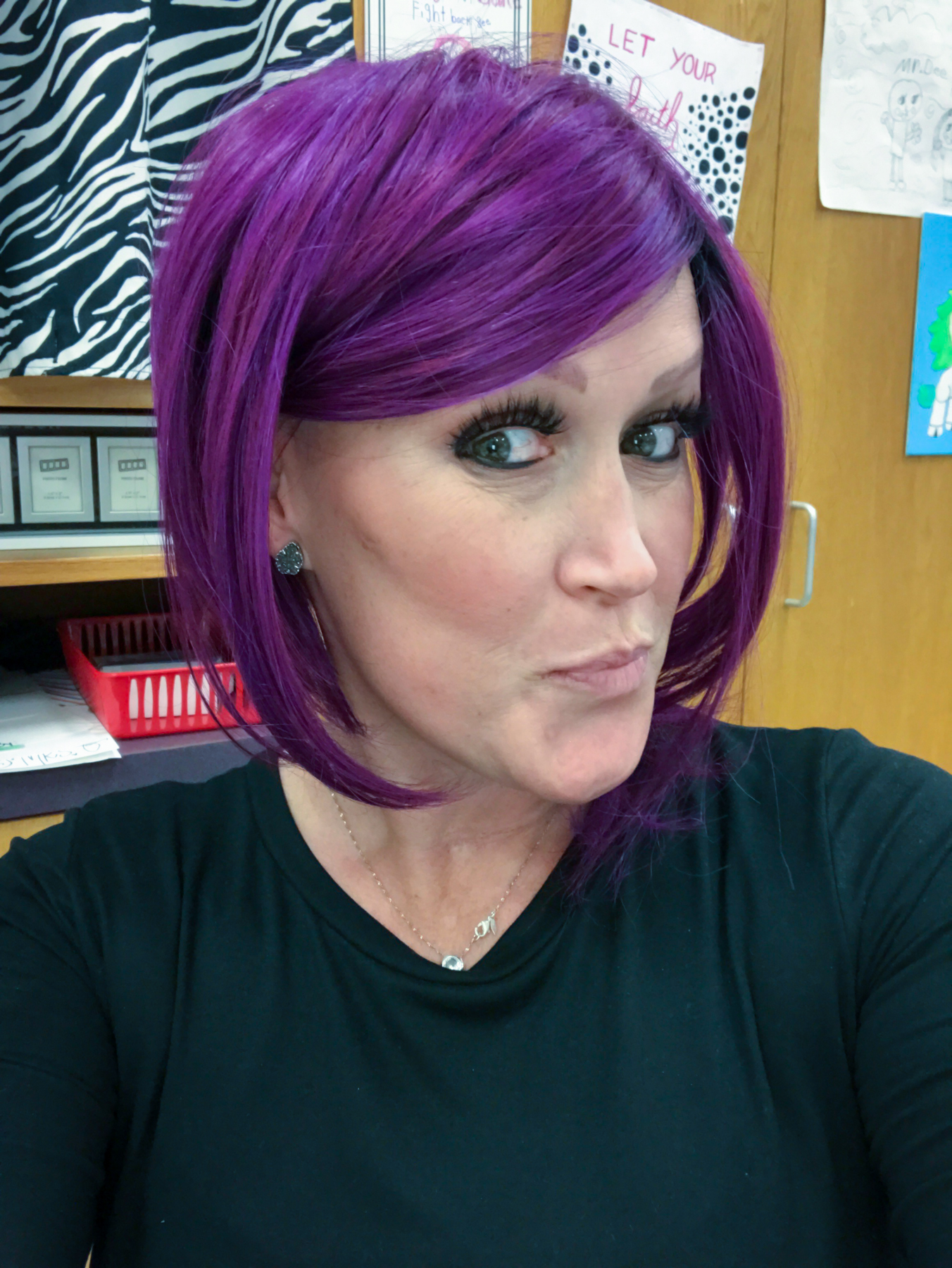 DeAnna Garner didn’t enter a room, she arrived. And when she departed this world, she left a legacy.

Garner taught art for 20 years, the last 18 at Martha Reid Leadership Academy in Mansfield, and she left a lasting impact on her students. Garner succumbed to breast cancer early Friday morning, and the tributes from her students, past and present, and their parents have been pouring in since.

“Her whole mission was to change one child’s life every year,” said her father, Jerome “Jay” Clary of Mansfield. “She did way more than that. She had an unwavering desire to change the way people looked at the world.”

Garner, or “Miss Dee” as her students called her, taught art camps in the summer, held art parties on weekends and gave private lessons.

“She held an art show every spring,” Clary remembered. “Every hallway in that school had artwork from floor to ceiling. Two thousand to 3,000 people would come, including the superintendent.”

This busy wife and mom of 15-year-old twins Mya and Ty only had two speeds “stop and Mach III with her hair on fire,” said her dad.

On June 11, 2018, a centimeter-sized lump caused Garner to pause. The biopsy showed Triple Negative breast cancer that grew to a 7-centimeter by 4-centimeter mass in the first two weeks. A bilateral mastectomy removed the cancer, but the surgeon also took 10 lymph nodes from under her left arm, nine of them also with cancer.

“The little devil took up residence in her bones and lived in her bone marrow,” Clary said. “Her platelets and white blood cells started to tank.”

Garner continued to teach, even holding an art camp during her chemo, until COVID-19 shut down the schools in the spring. Even then, she continued with virtual teaching and her videos can be found on YouTube, “Art with Miss Dee.”

“She had goals,” Clary said. “For her birthday on Oct. 17, she wanted students to come color a space on her driveway. She had Mya and her friends mark off 89 spaces and put it on Facebook. The spaces filled up in 15 minutes. She had a goal to make it. She dressed up in PPE and walked to every student to tell them how good they were doing. She started to go downhill on Tuesday. She used up all of her fuel for those kids on her birthday.”

Garner and her family had set up a non-profit, Magnets for Miracles, to support cancer patients. Before she died, she told them that she wanted to set up a Miss Dee scholarship fund to be awarded every year for a child of a cancer patient, a student who wants to be a teacher. By Sunday, $6,500 had been raised for the scholarship, her father said. For more information, go to https://www.facebook.com/MagnetsforMiracles.

A celebration of life is planned for 3 p.m. Nov. 7. The location will be announced as soon as a location large enough is found, Clary said.