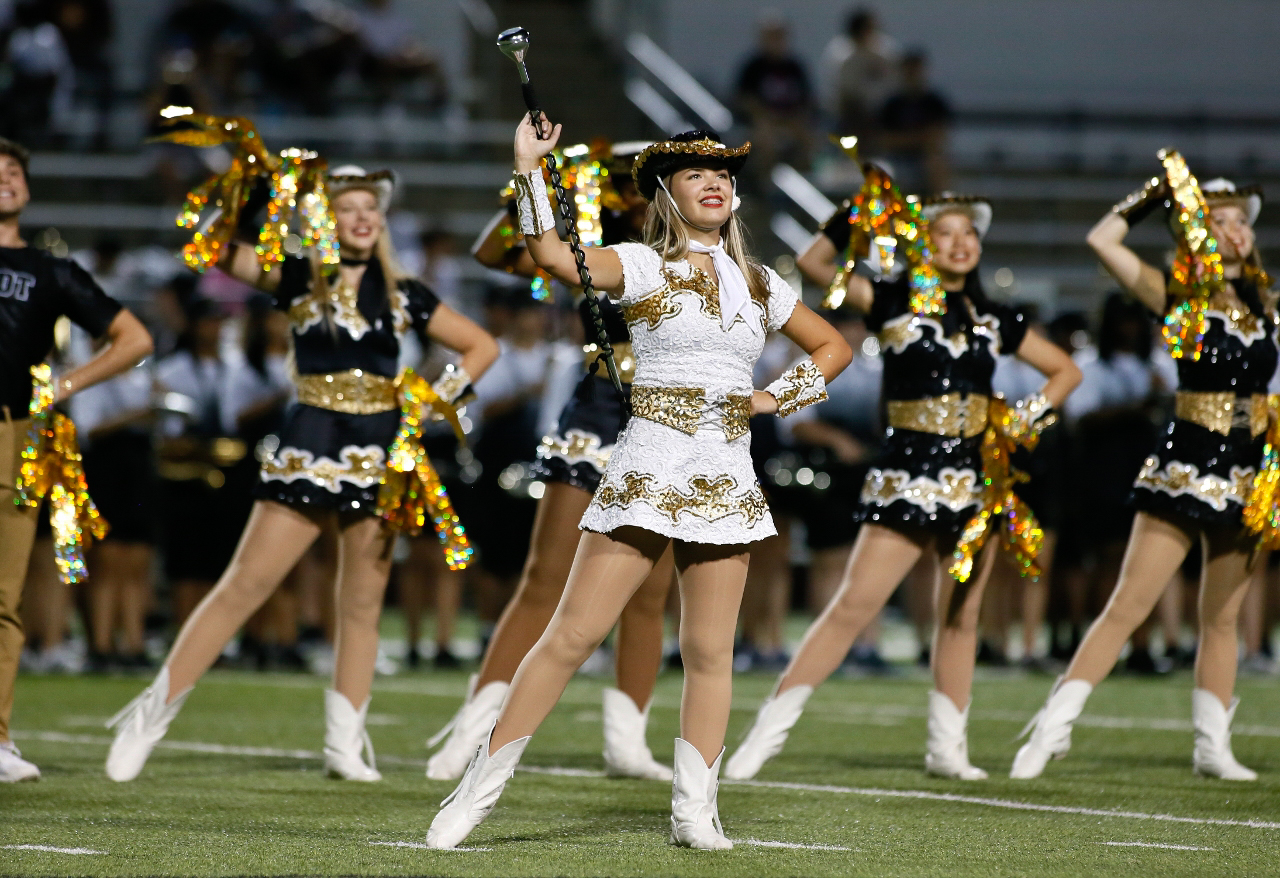 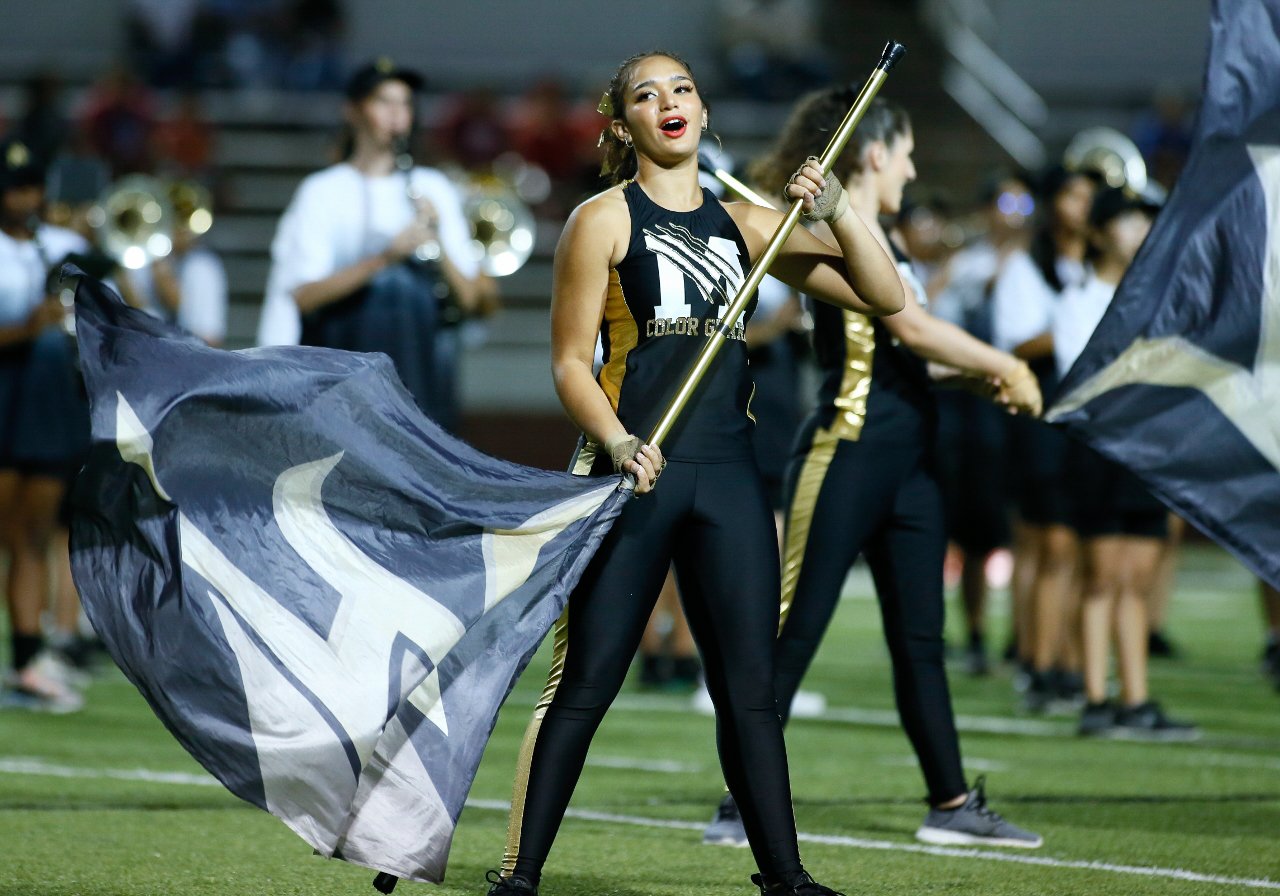 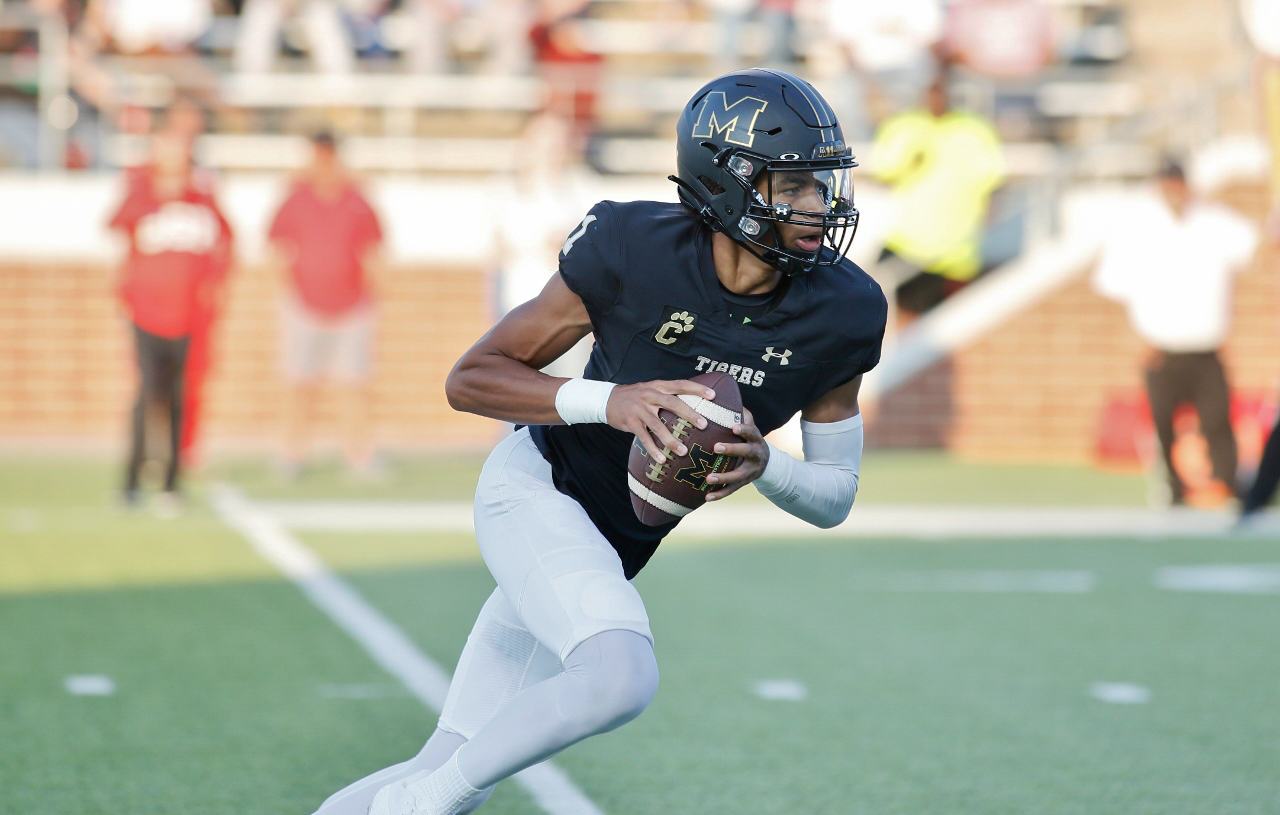 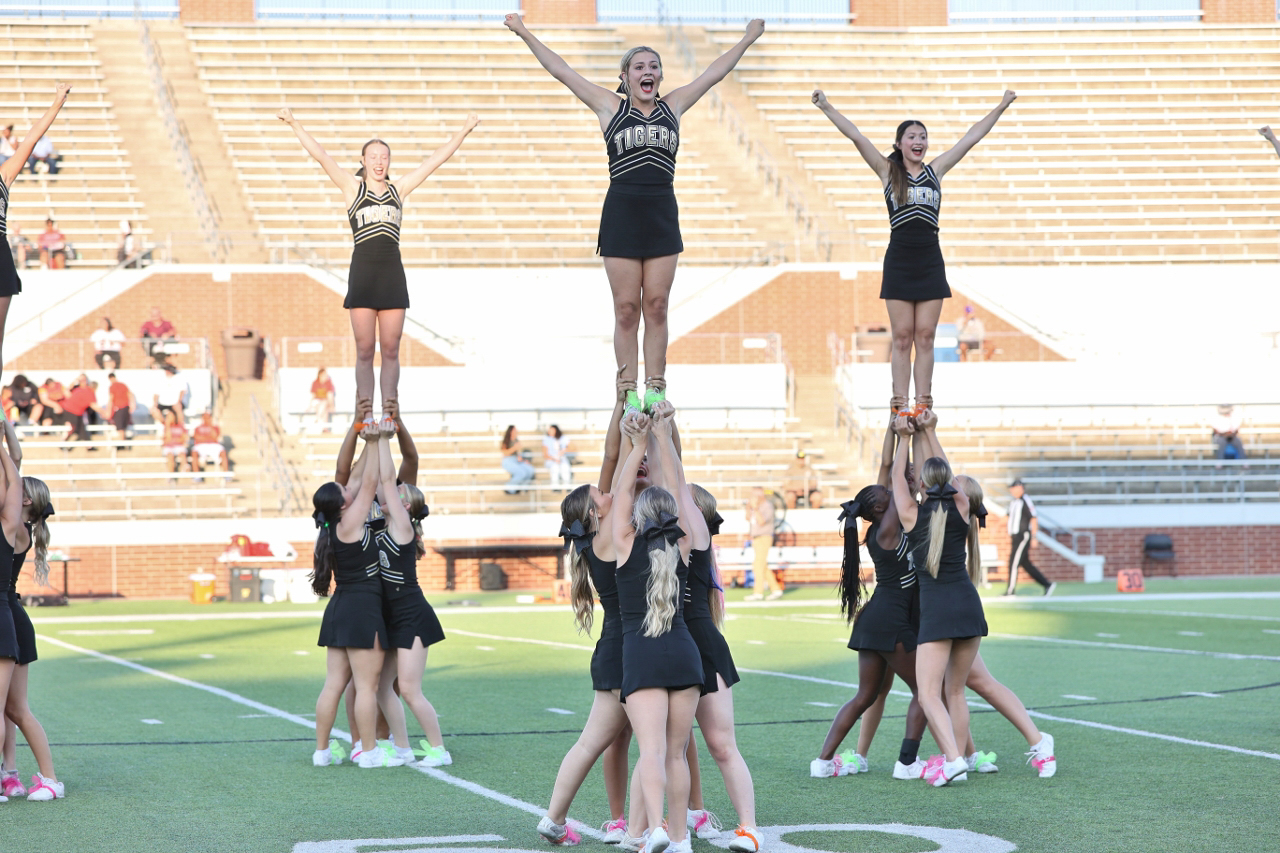 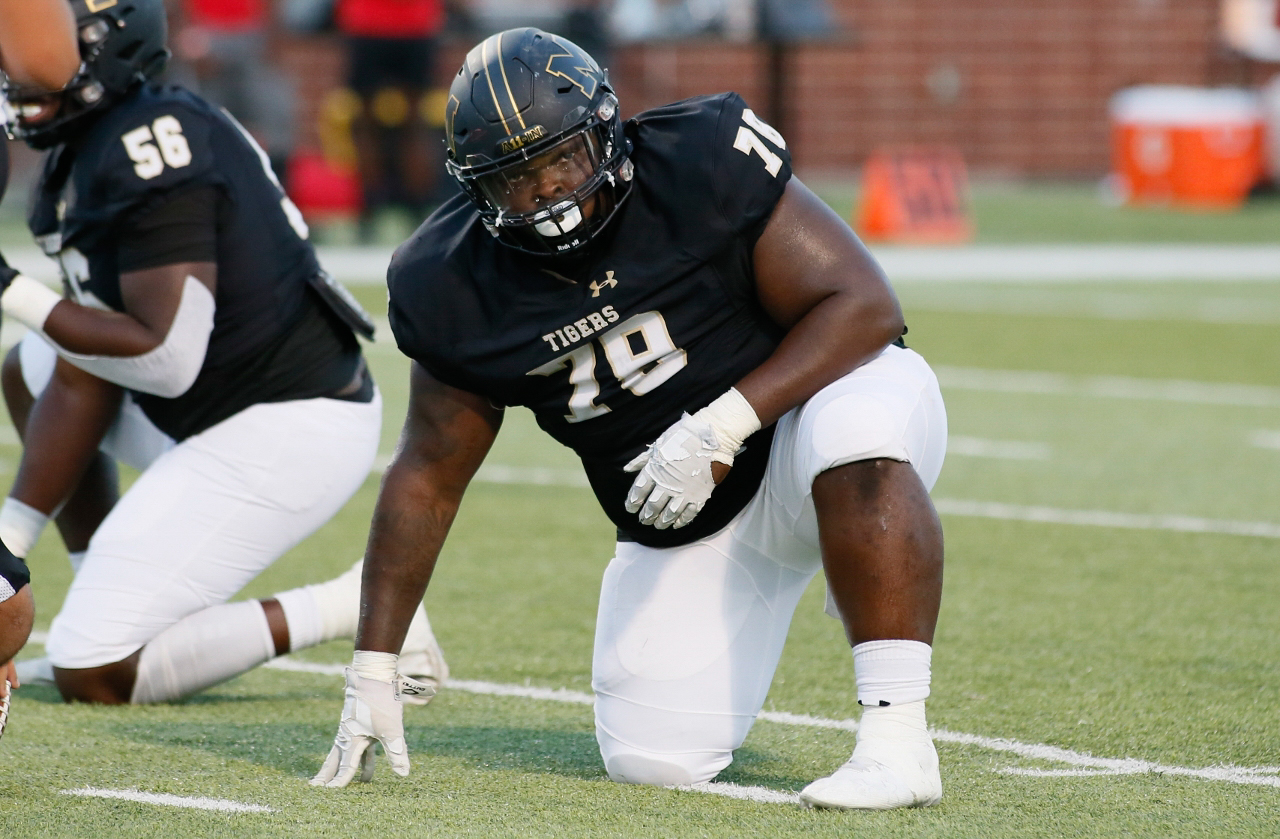 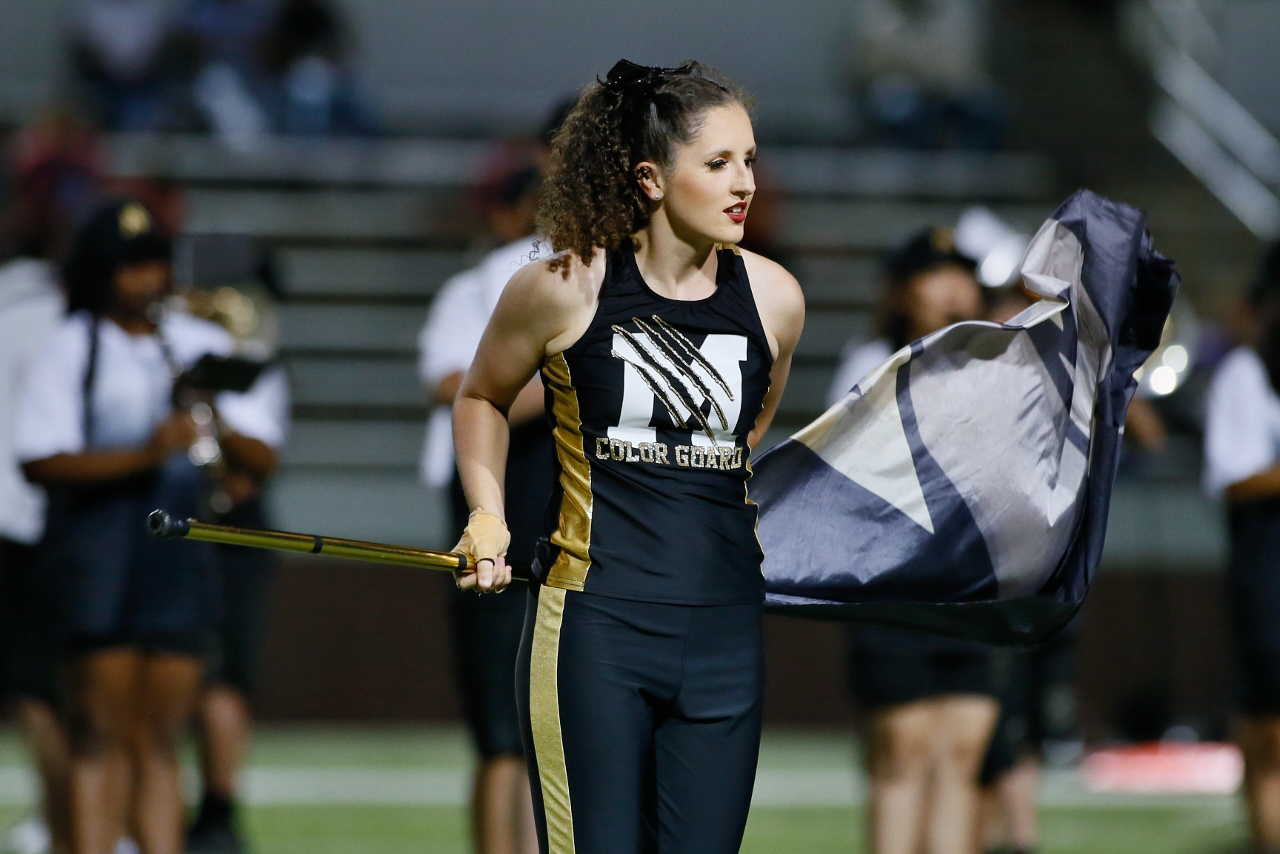 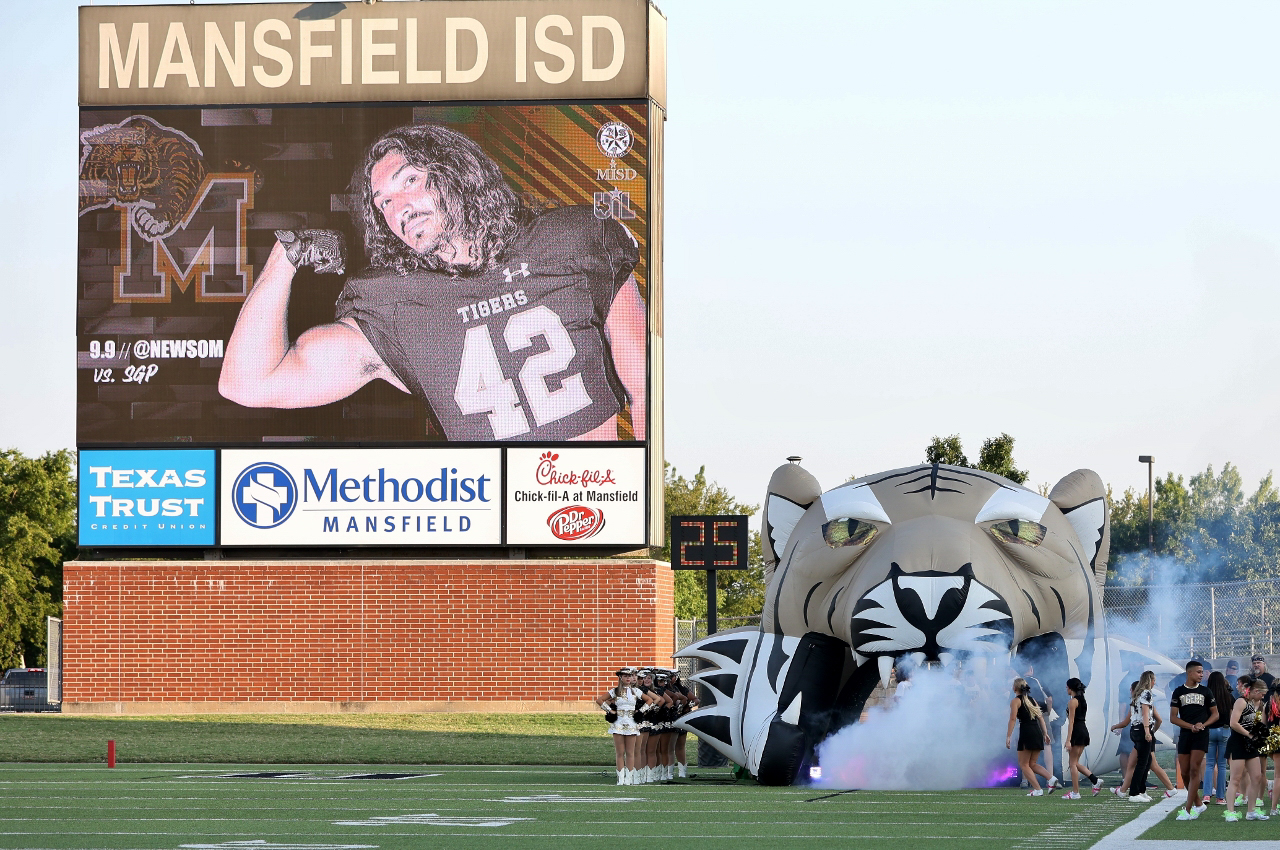 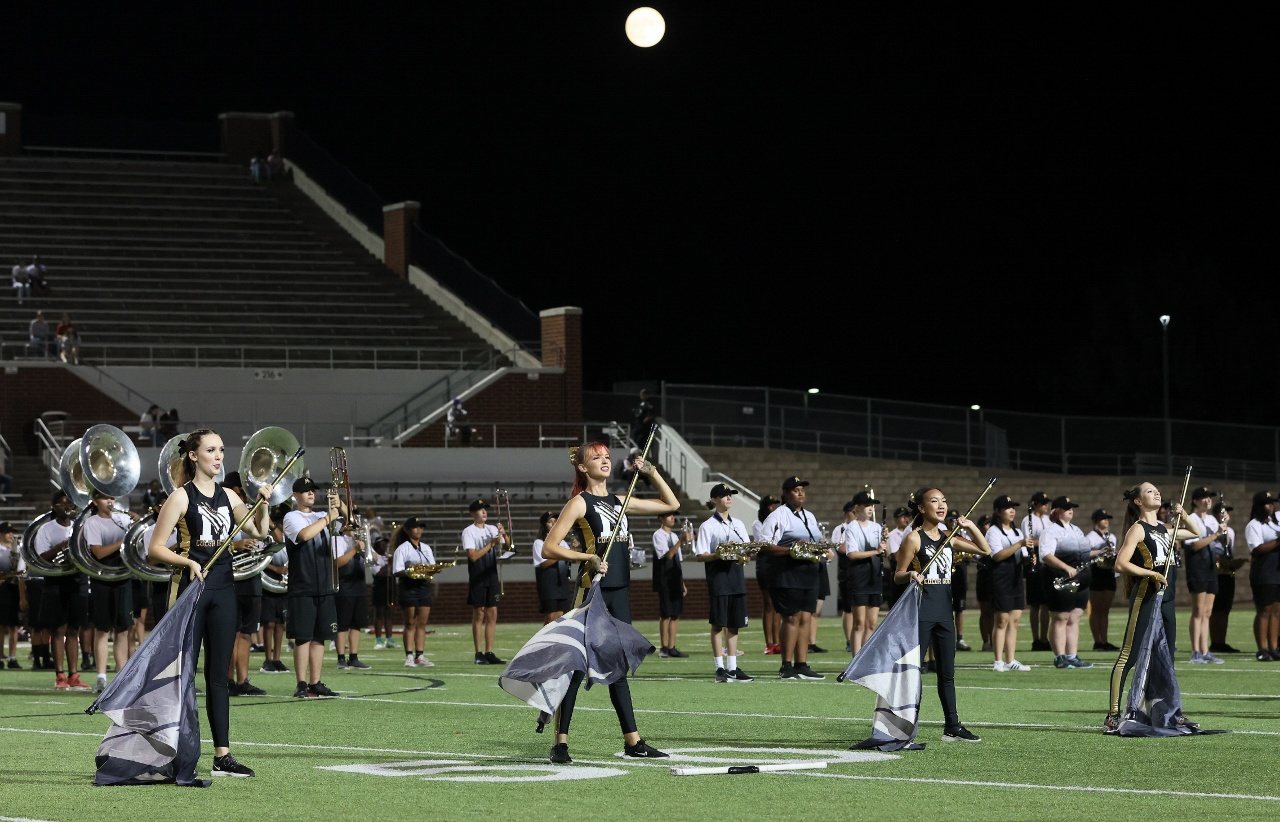 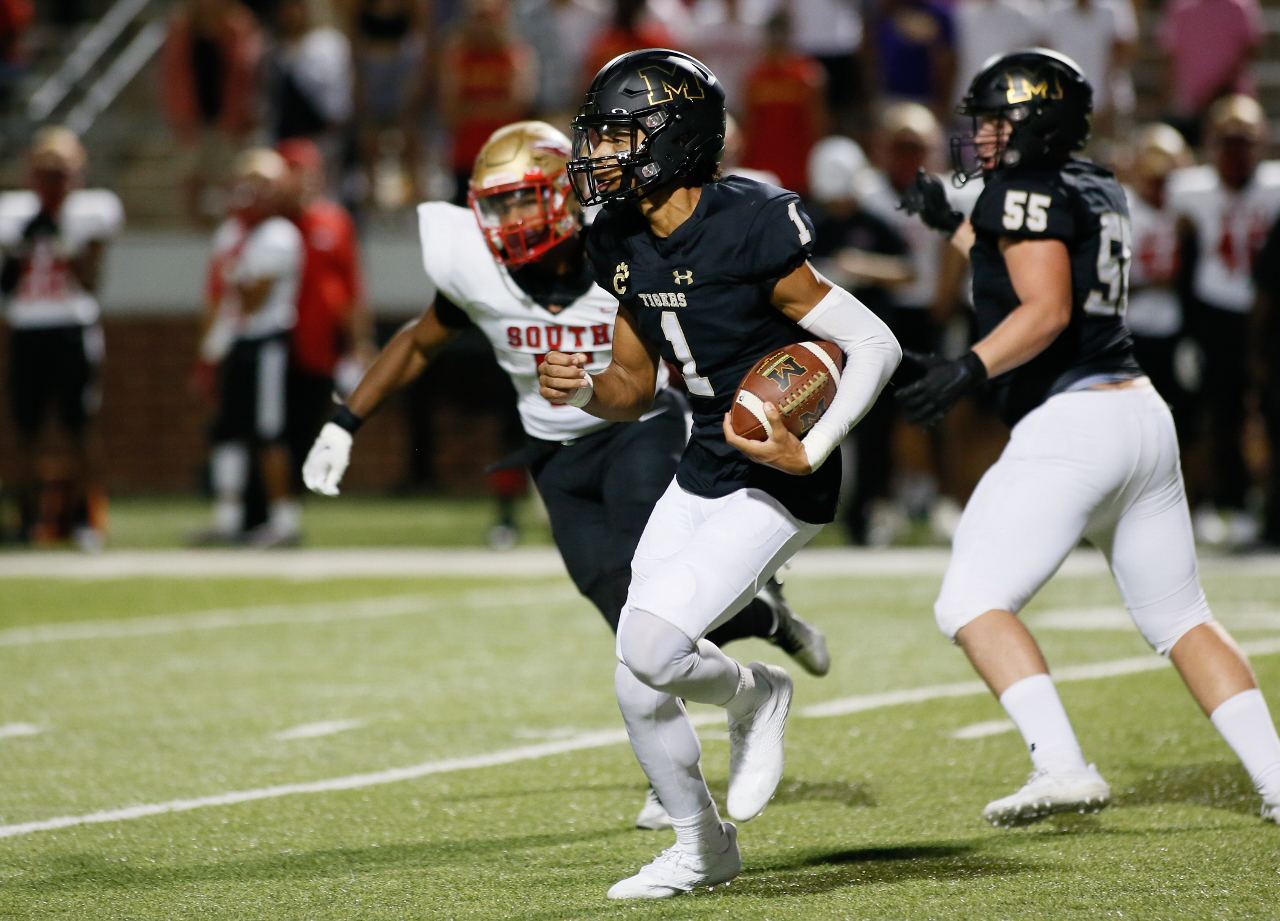 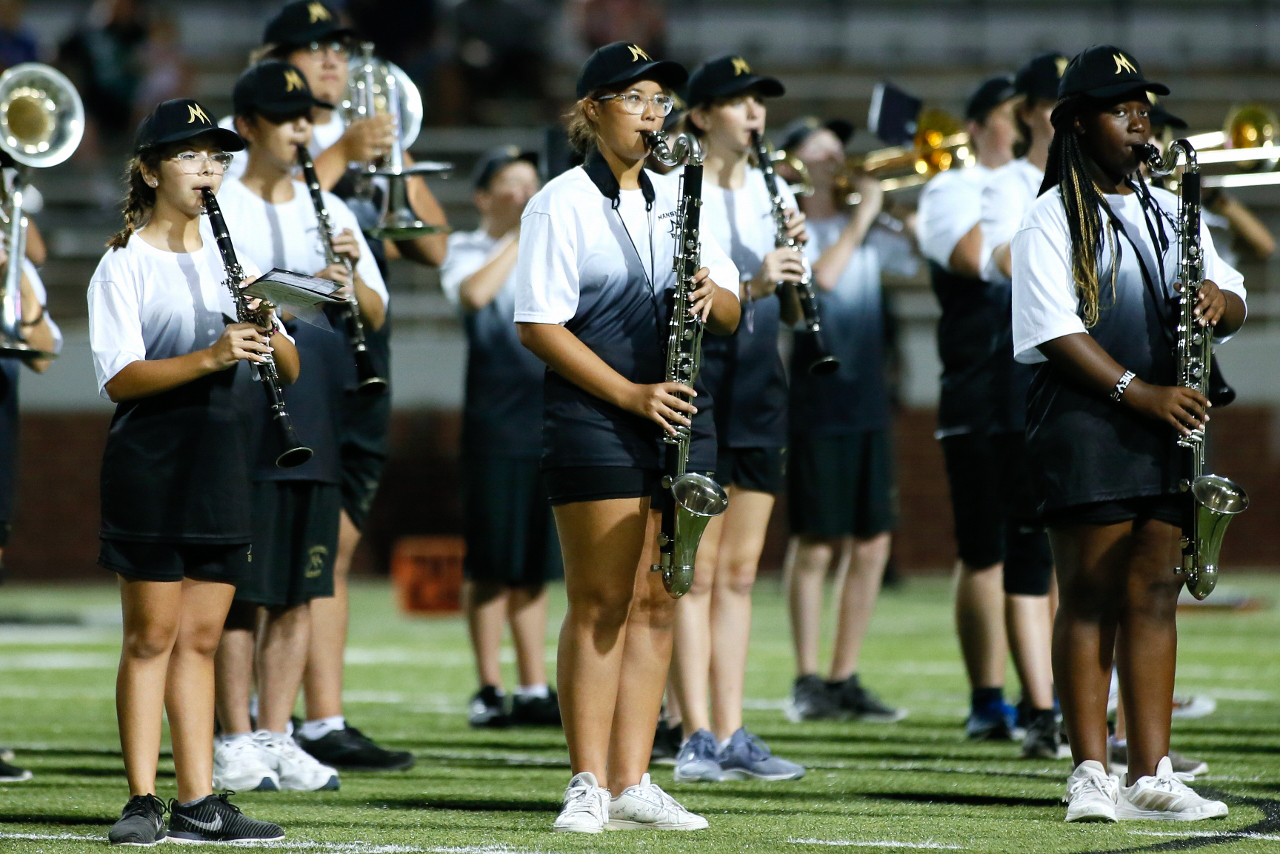 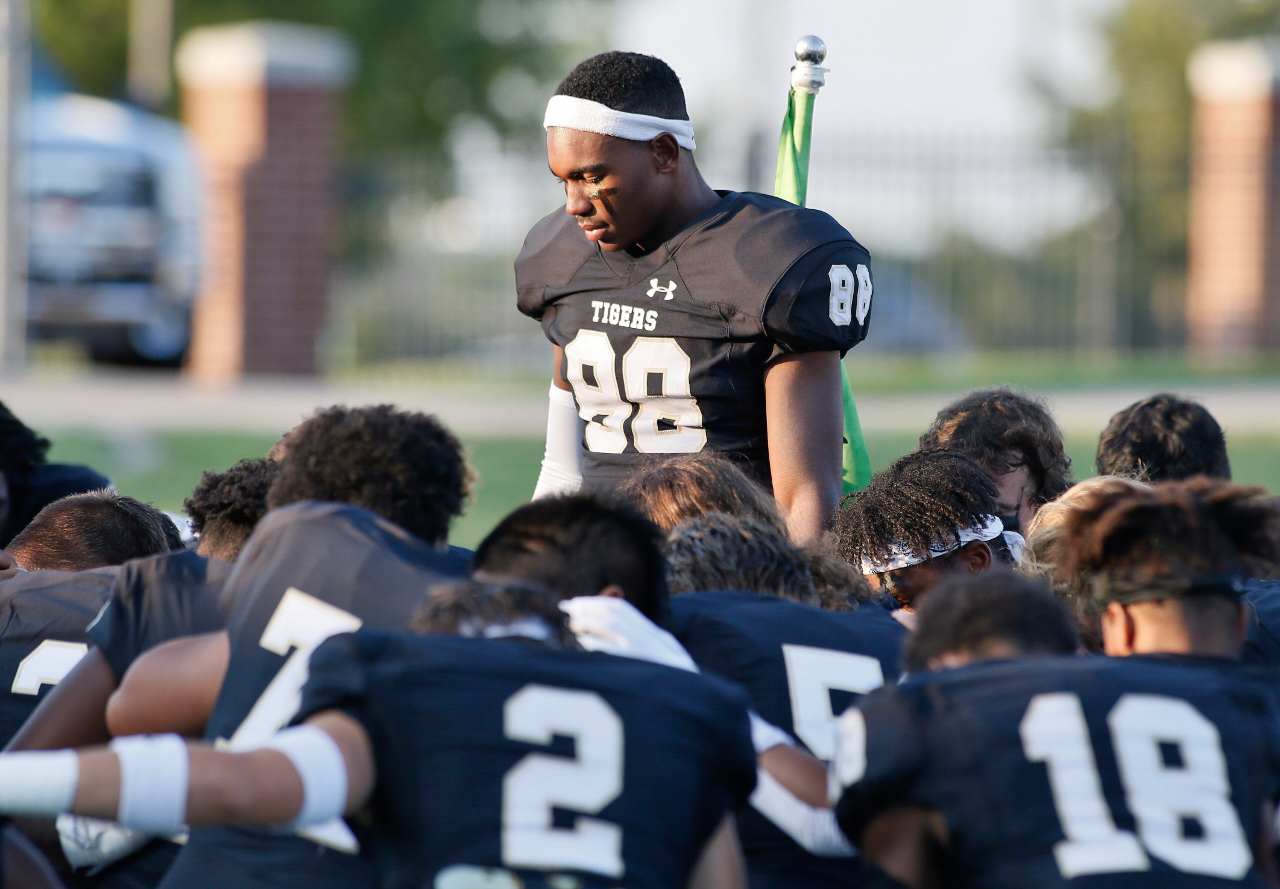 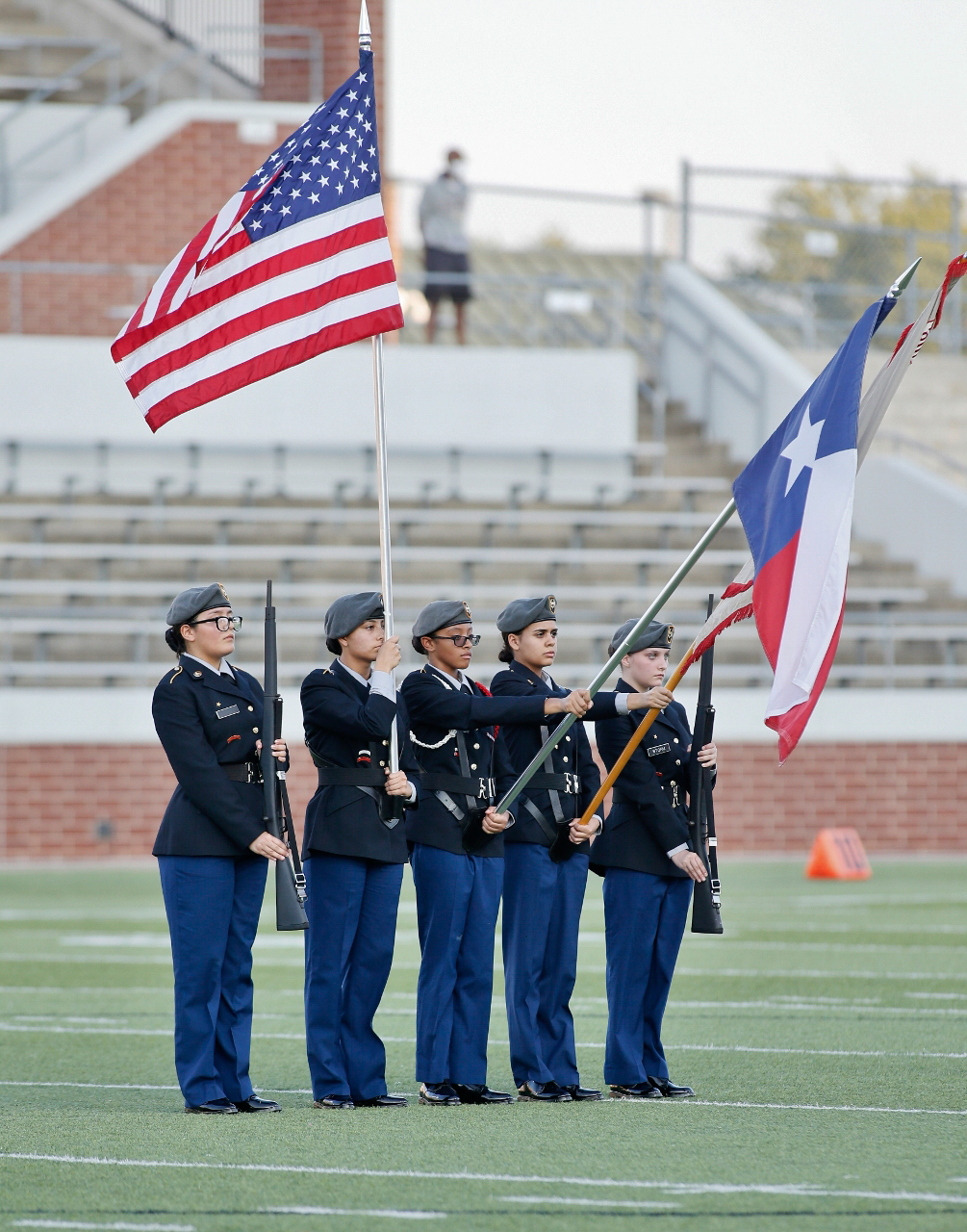 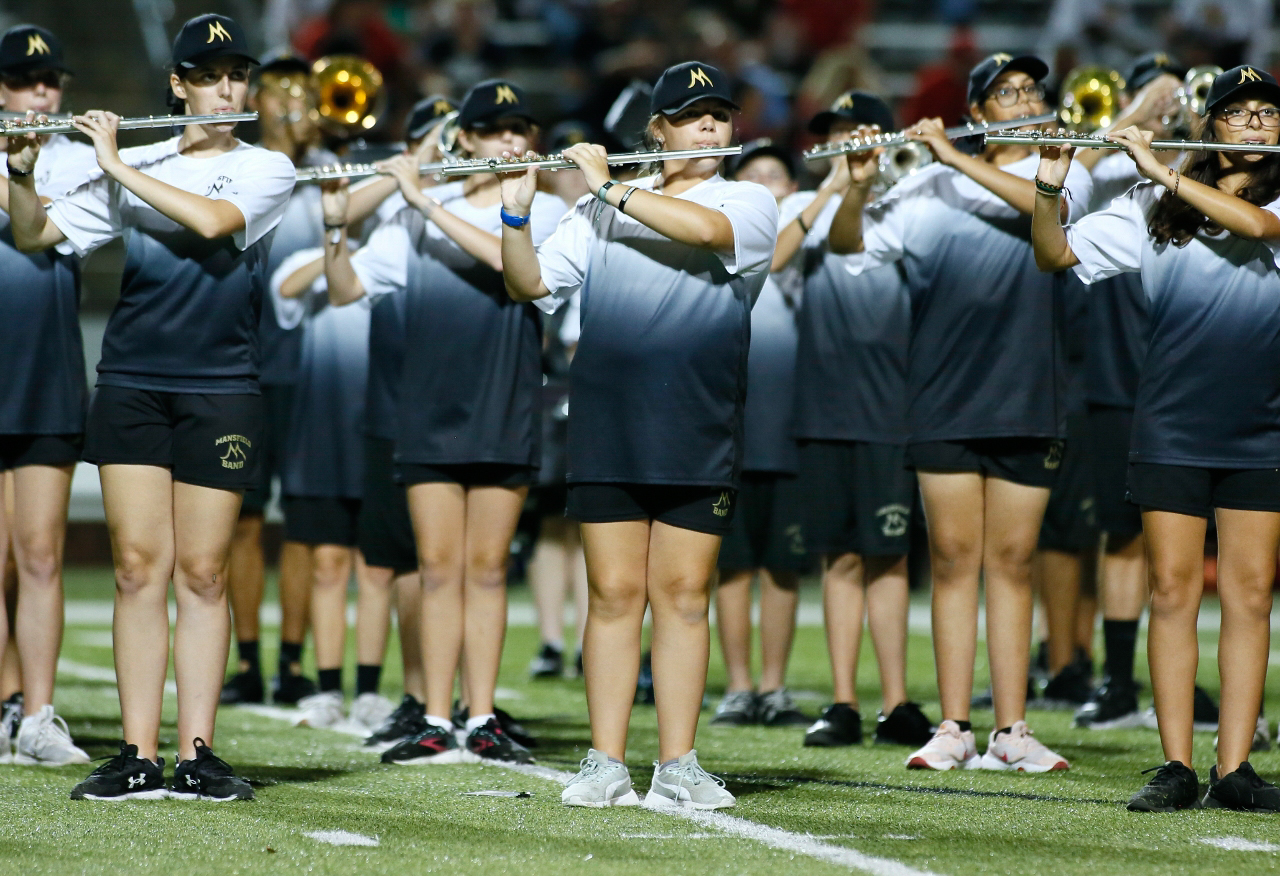 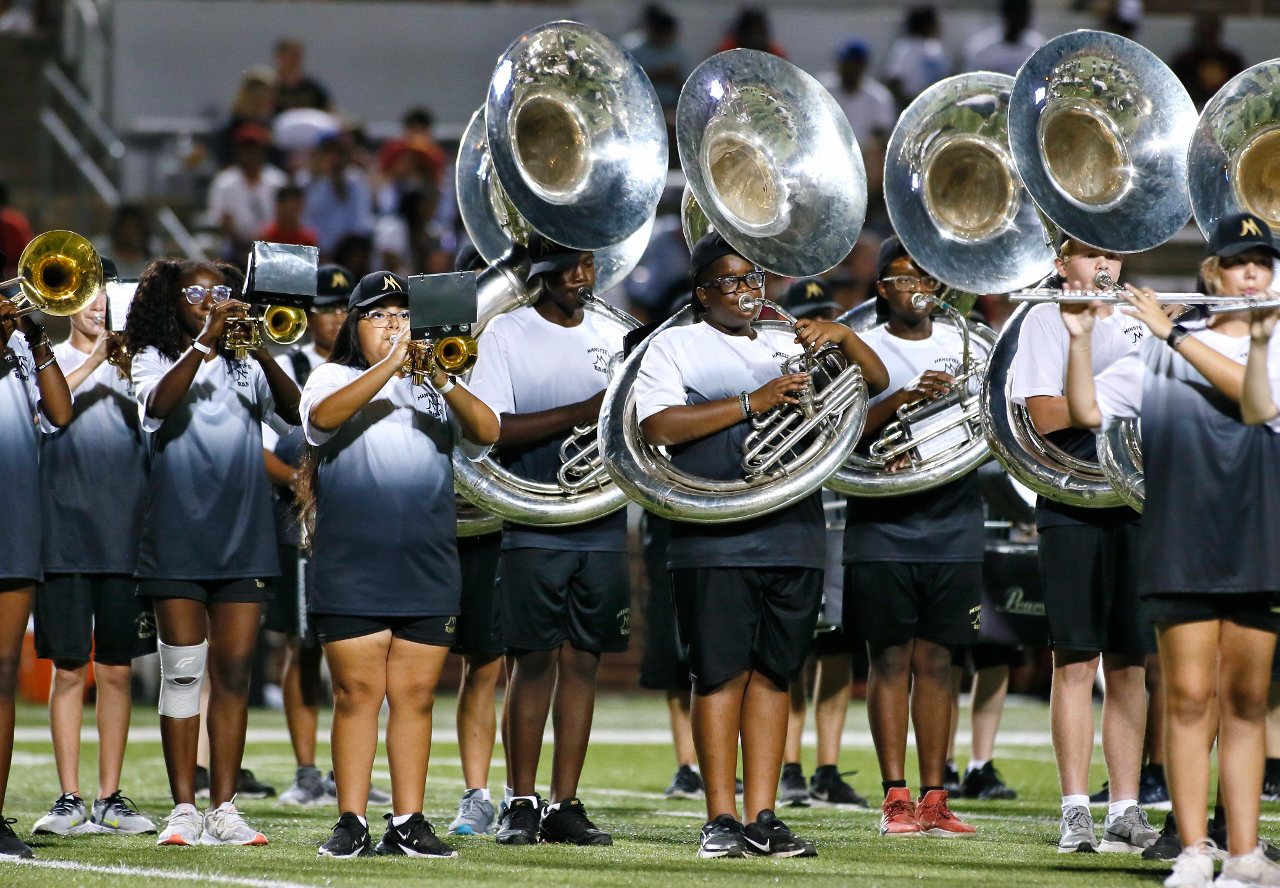 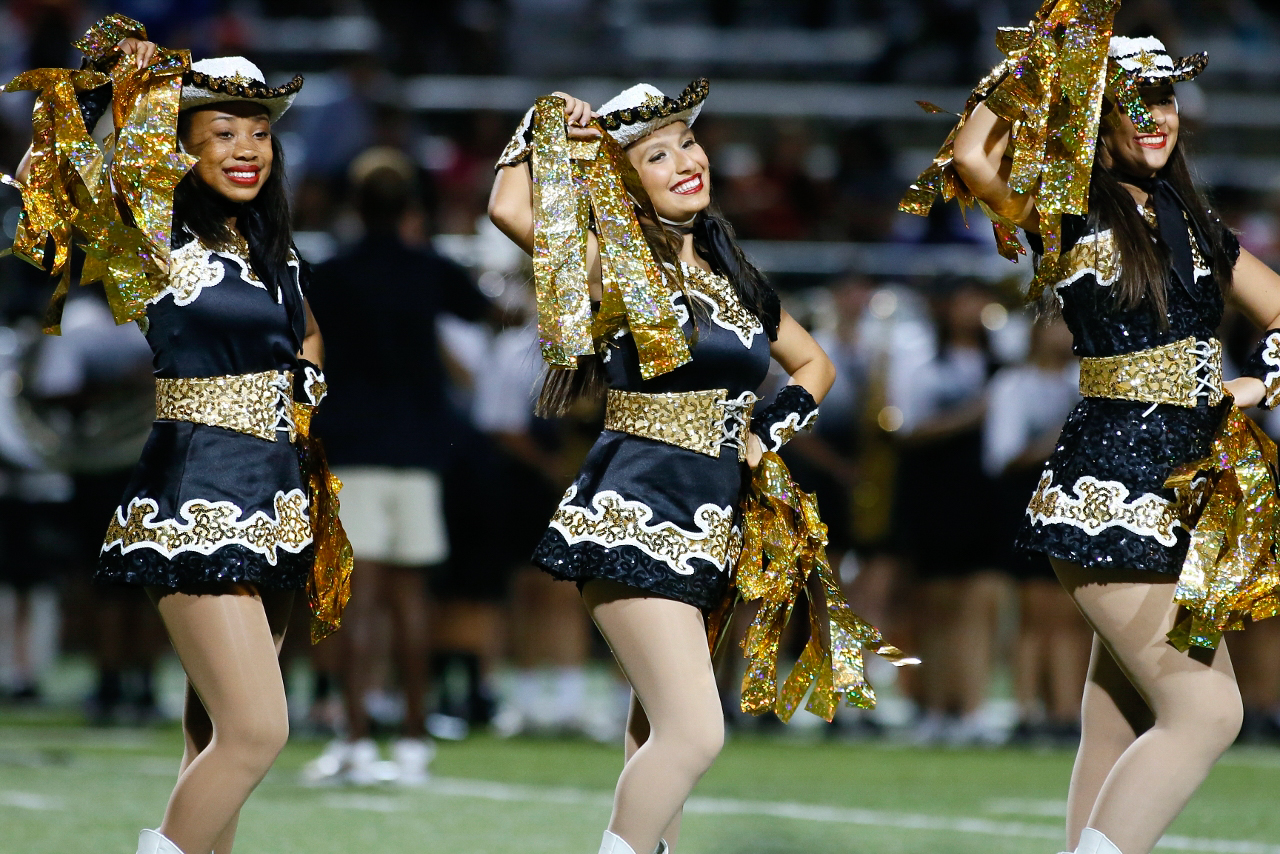 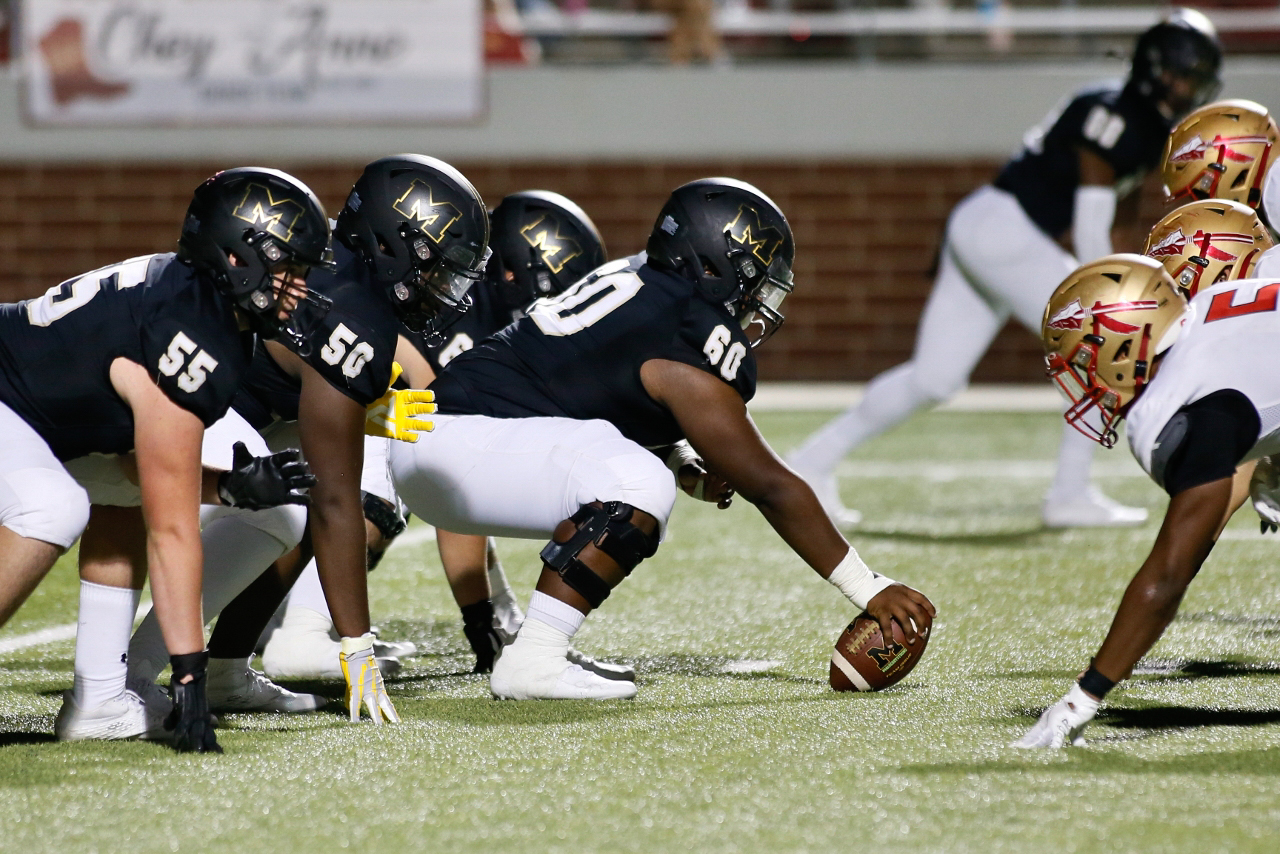 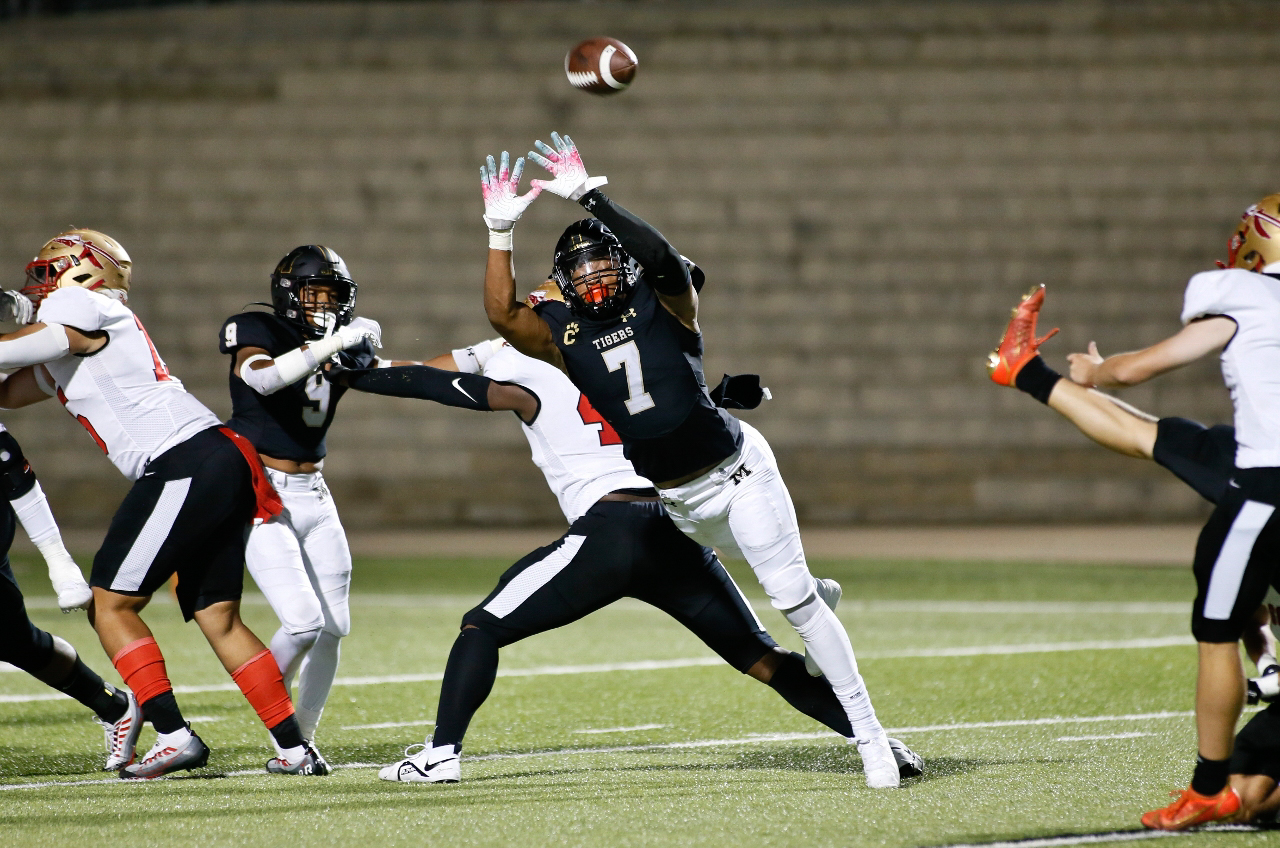 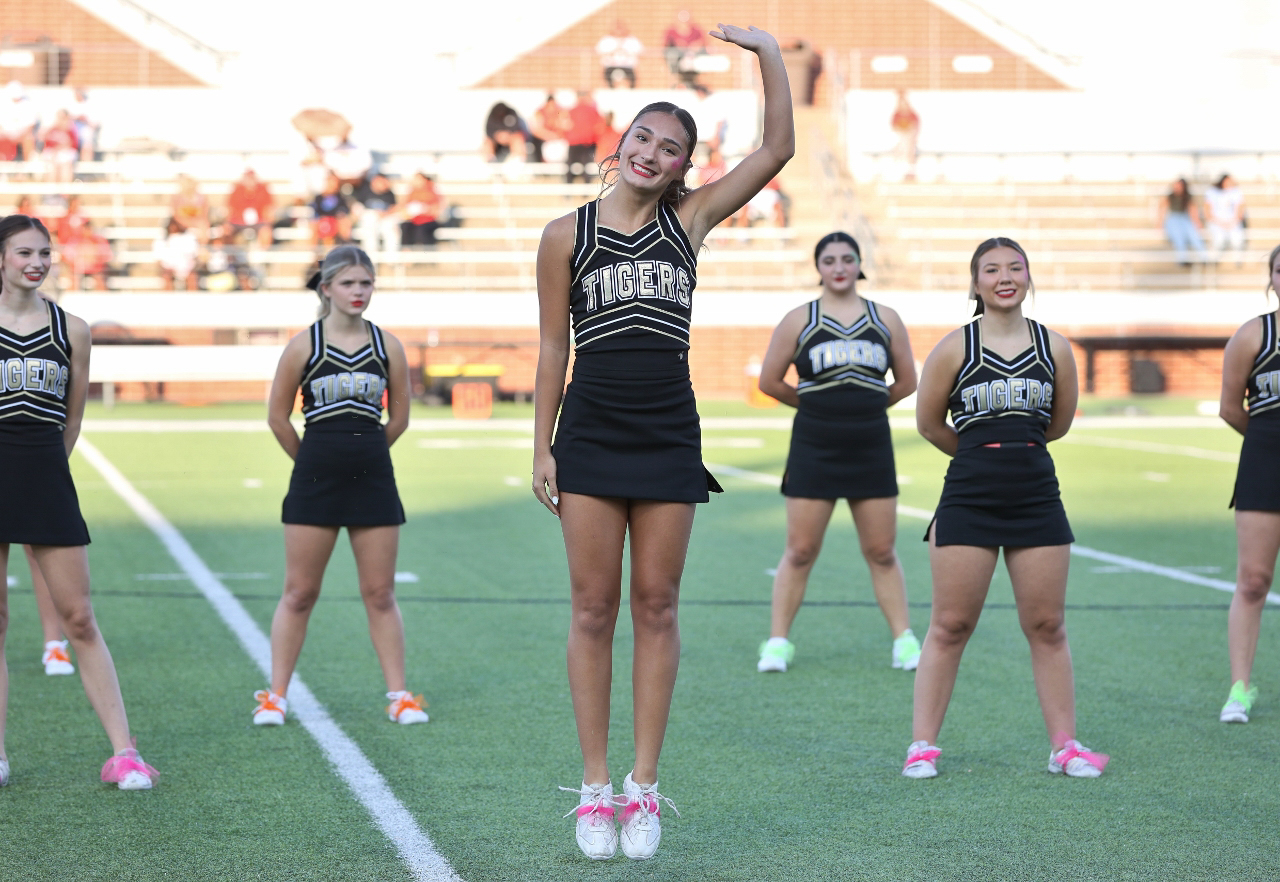 Mansfield’s defense stepped up in the second half to help lead the Tigers to a 21-16 non-district victory over South Grand Prairie on Friday at Vernon Newsom Stadium.

The Tigers (3-0) forced a three-and-out by the Warriors (0-3), then recovered a fumbled snap on the  punt attempt at South Grand Prairie’s 31-yard line late in the third quarter. Mansfield’s James Johnson needed only two plays to cover the distance, going 29 yards for a touchdown for the final score.

From there, the defense went to work. South Grand Prairie ran 31 offensive plays in the second half, including 13 on its final possession of the game. The Warriors drove from their own 19-yard line to Mansfield’s 29, but turned the ball over on downs.

South Grand Prairie converted twice on third down and once on fourth down on the drive. Mansfield got a key sack from Kaleb James on one of those third downs, forcing SGP to convert on fourth-and-17. SGP’s drive ended when Mansfield’s Chibueze Ojirika broke up a long pass inside the 5.

The Tigers got off to a good start in the game, with quarterback Sergio Kennedy carrying for 12 yards on the game’s first play. Mansfield moved to midfield, but a false start penalty on fourth-and-one forced a punt.

South Grand Prairie drove 76 yards for the game’s first score, with running back AJ Newberry taking a direct snap and scoring from one yard out for a 7-0 lead. Earlier on the drive, Newberry broke a 22-yard run on his first carry to put the Warriors at the Tigers’ 21-yard line.

Mansfield needed only 3 plays –passes by Kennedy to three different receivers – to drive 80 yards. Kennedy’s strike downfield to sophomore Jacobe Hayes, who outleaped a defender and raced untouched for a 76-yard score, tied the game at 7-7 with under 5 minutes left in the first quarter. Kennedy passed for 193 yards for the night.

The teams traded possessions, but Mansfield got to SGP’s 21-yard line early in the second quarter. A holding penalty, a tackle for loss and a sack pushed the Tigers to South Grand Prairie’s 40, forcing a punt.

South drove to Mansfield’s 22-yard line, but a field goal attempt was no good, keeping the game tied at 7-7 with 4 1/2 minutes left in the half.

Kennedy then took control, logging runs of 12 and 19 yards before passing to Hayes in stride in the slot for a 19-yard TD pass, putting the Tigers up 14-7 with 1:59 remaining in the first half.

Mansfield forced a three-and-out, and got the ball back at its own 18-yard line with 1:29 to play. Johnson, who rushed for 180 yards in the game, broke up the middle for 14 yards, then later went 36 yards and stepped out of bounds at SGP’s 32-yard line with 42 seconds left. South Grand Prairie’s D’Arious Carmouche intercepted a pass at the 17 on the next play, setting the stage for an unusual drive to end the half.

Newberry carried for 11 yards to SGP’s 28-yard line. Mansfield’s defense was flagged for blocking below the waist, and the bench was assessed an additional unsportsmanlike conduct penalty while disputing the call. That gave South Grand Prairie the ball at Mansfield’s 35-yard line with 16 seconds left in the first half. A 10-yard run by Newberry put the Warriors in field goal range, and Zach Thomas’ kick made the score 14-10 Mansfield at halftime.

The Warriors opened the second half with a six-play scoring drive, capped by Jaden Stanley’s 63-yard TD pass to Julian Stratford to give SGP its second lead at 16-14.

Mansfield opens District 11-6A play Friday by playing host to Legacy at Vernon Newsom Stadium. Summit will meet Arlington Seguin on Thursday at Newsom for a District 5-5A DII opener. Lake Ridge travels to Duncanville on Friday in 11-6A, and Timberview visits Carrollton Turner at Standridge Stadium for their District 5-5A DI opener.