Mansfield wakes up to snowy Sunday 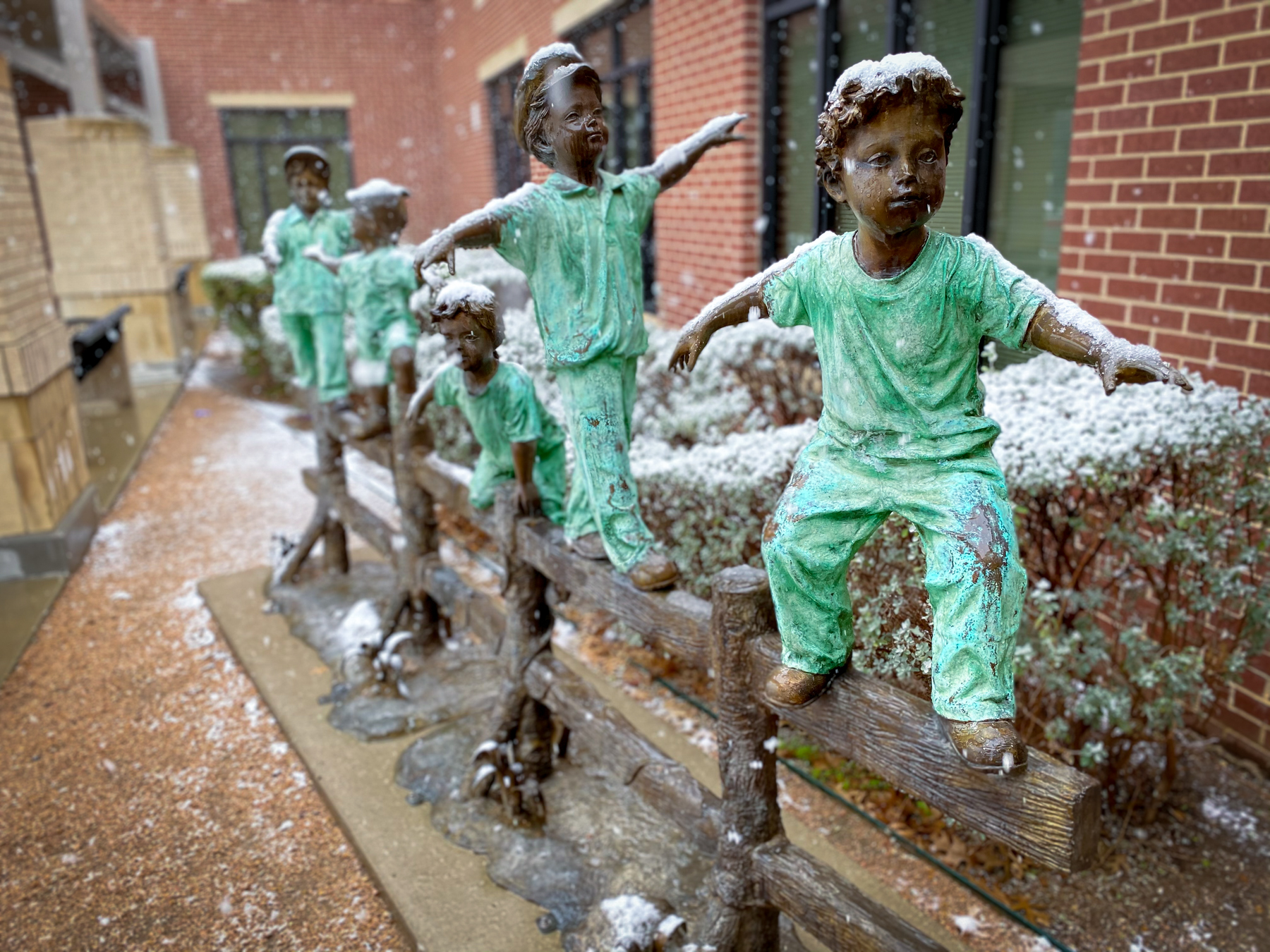 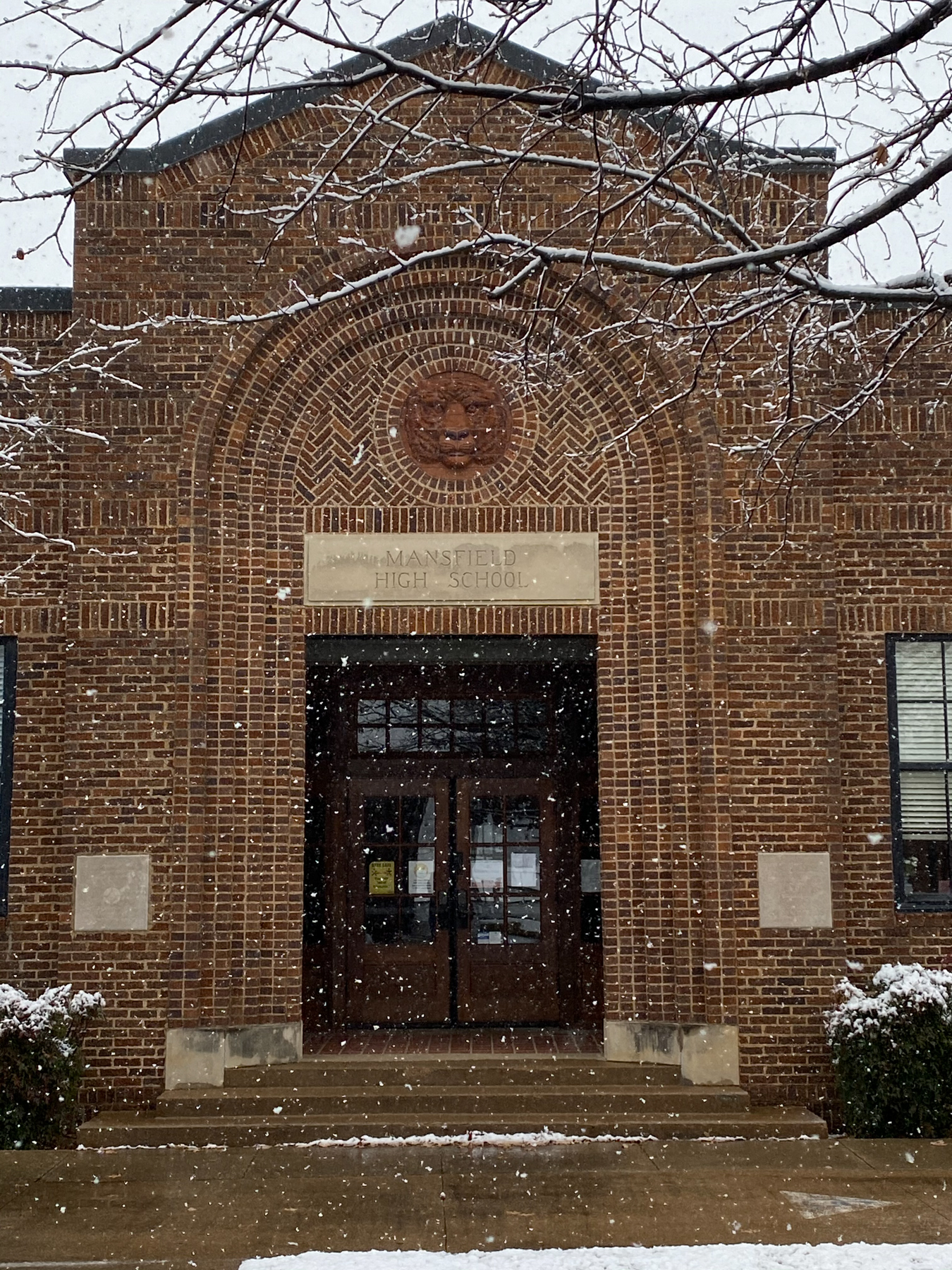 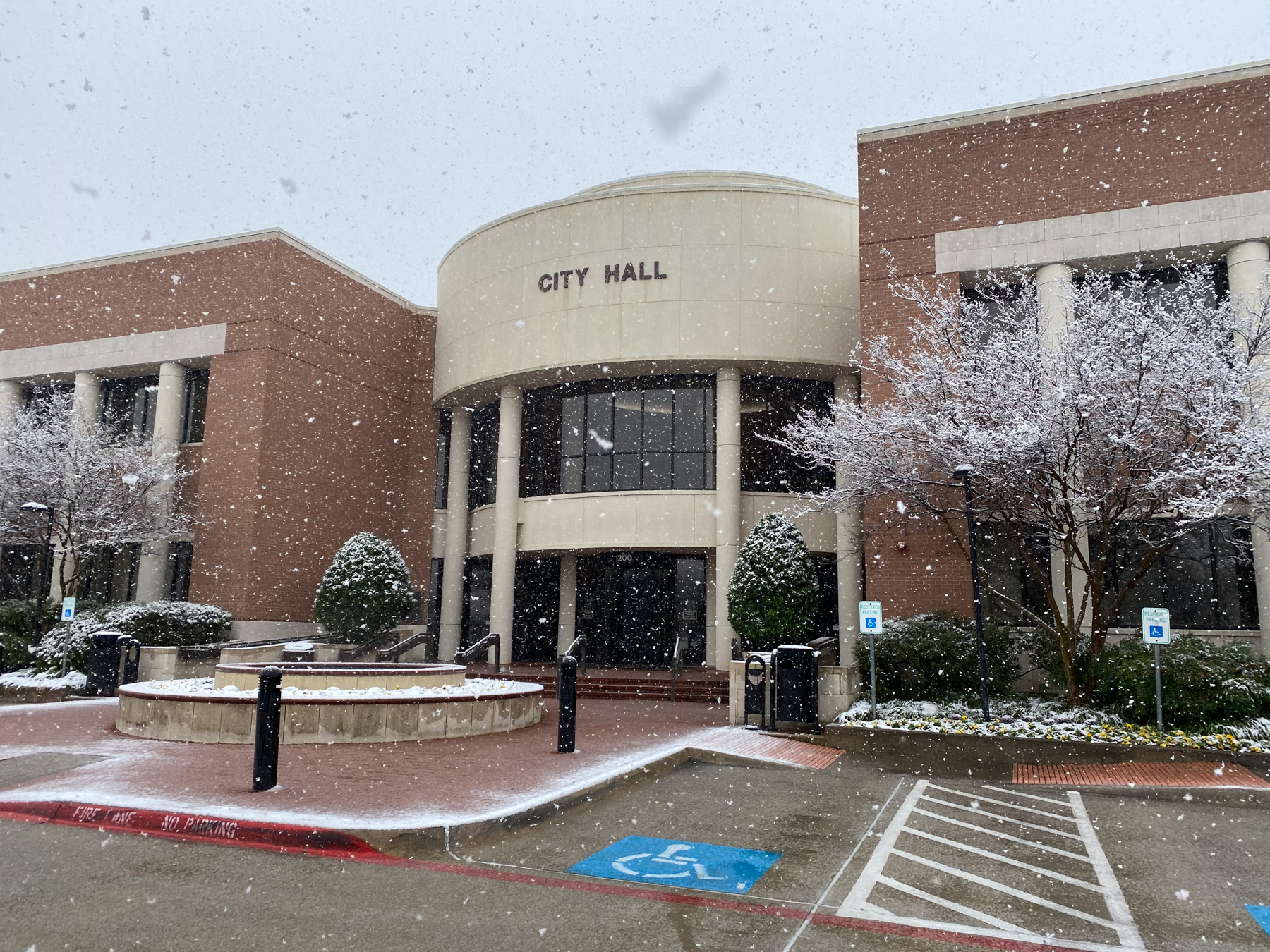 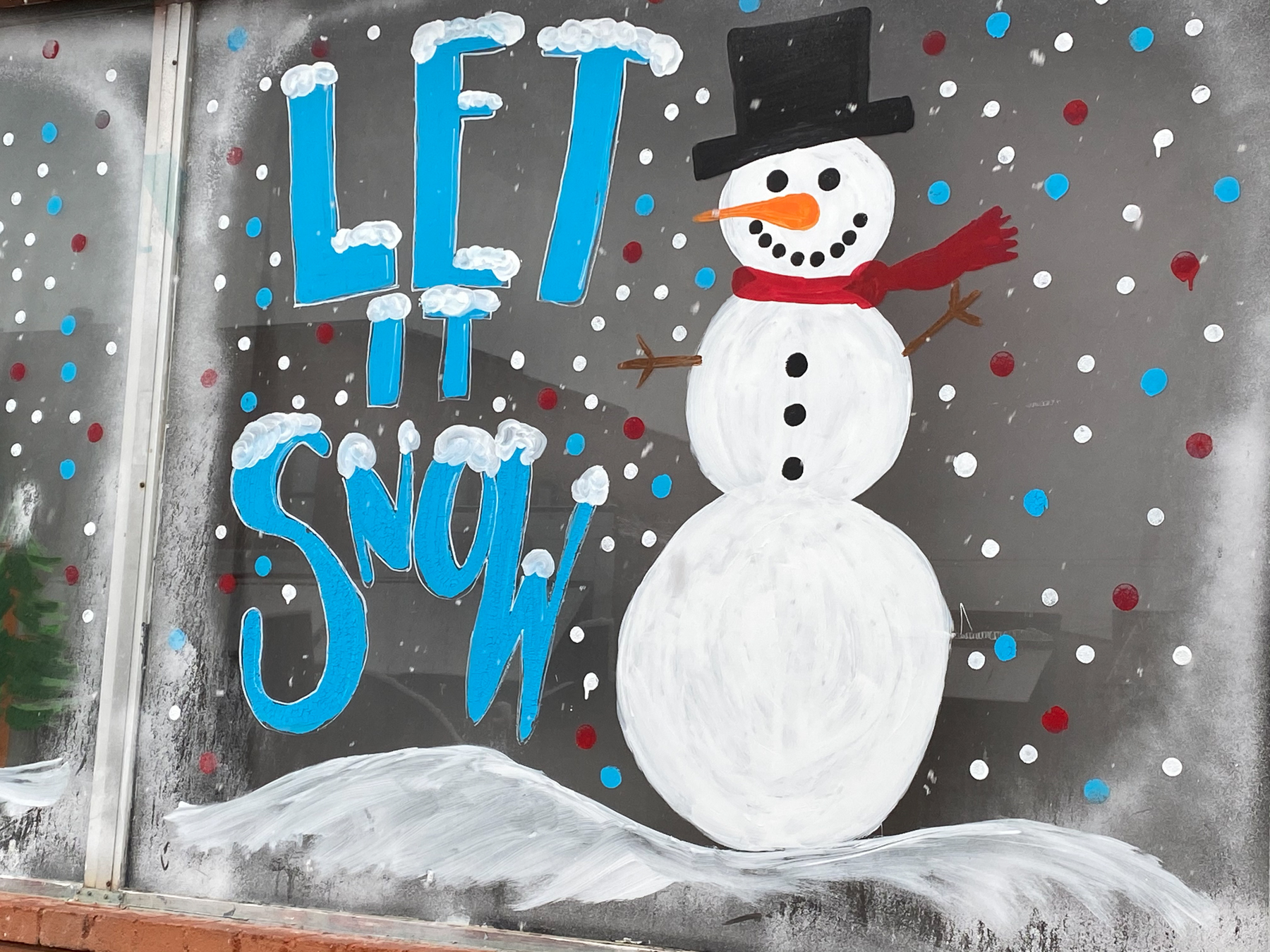 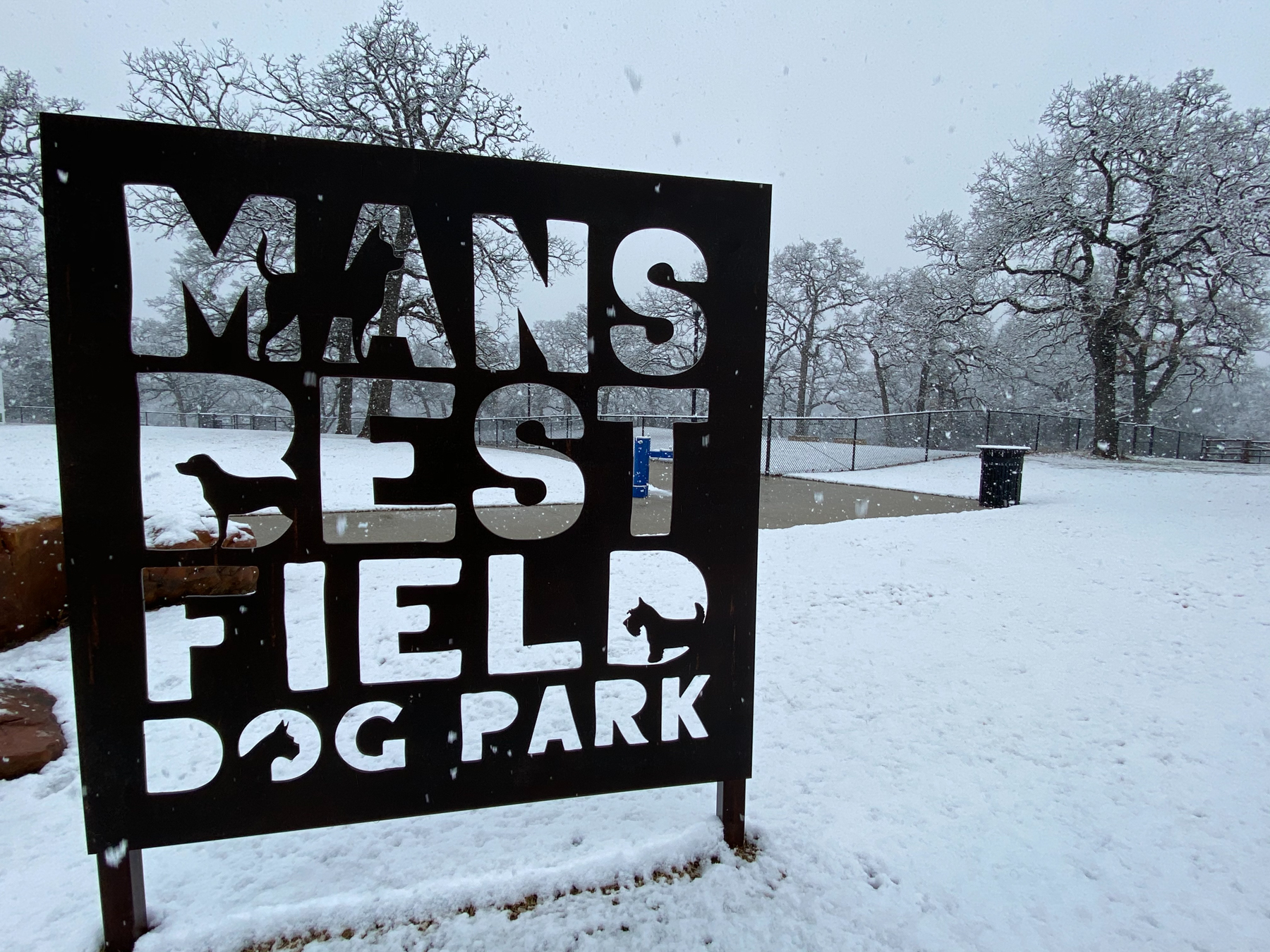 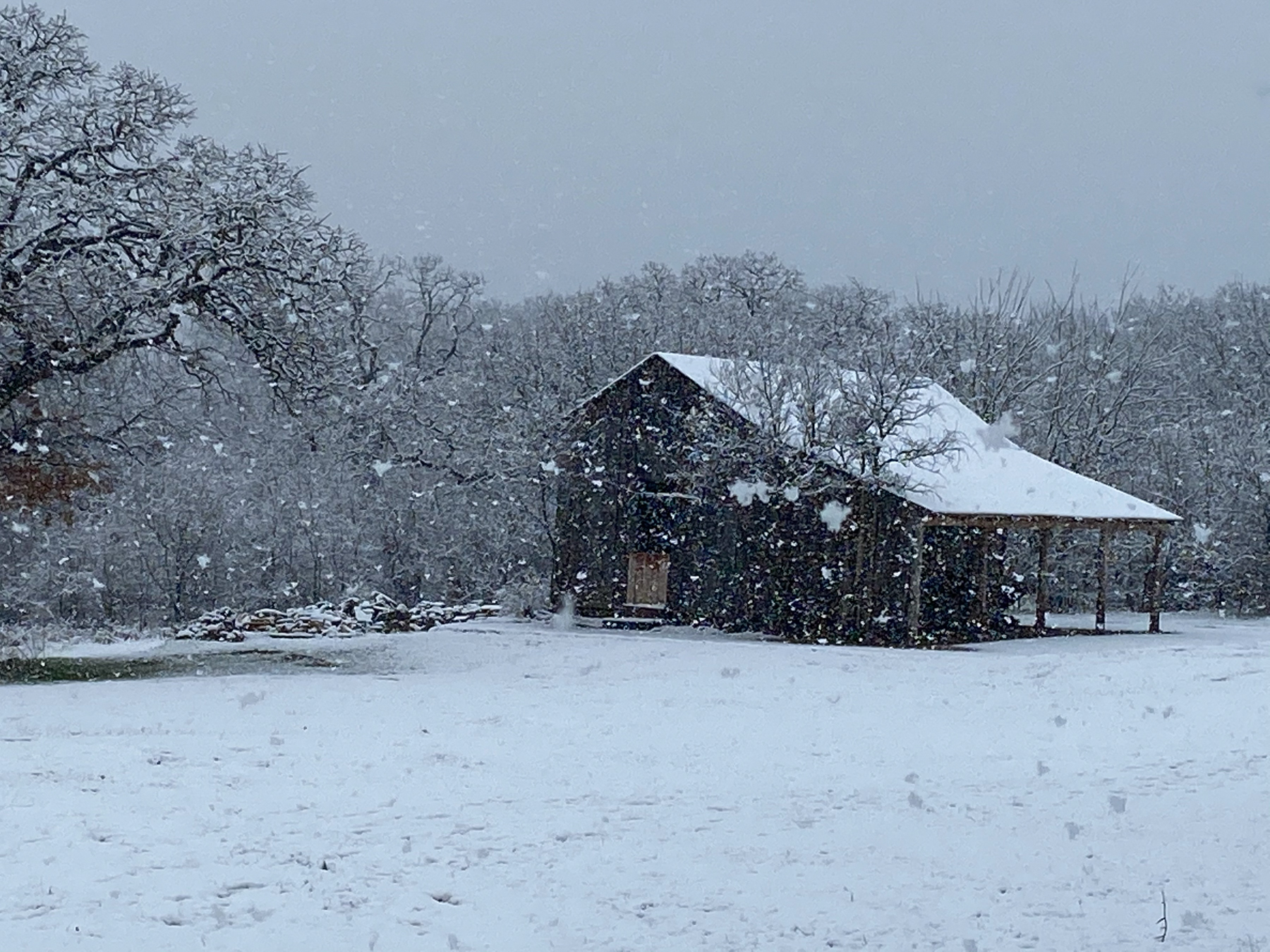 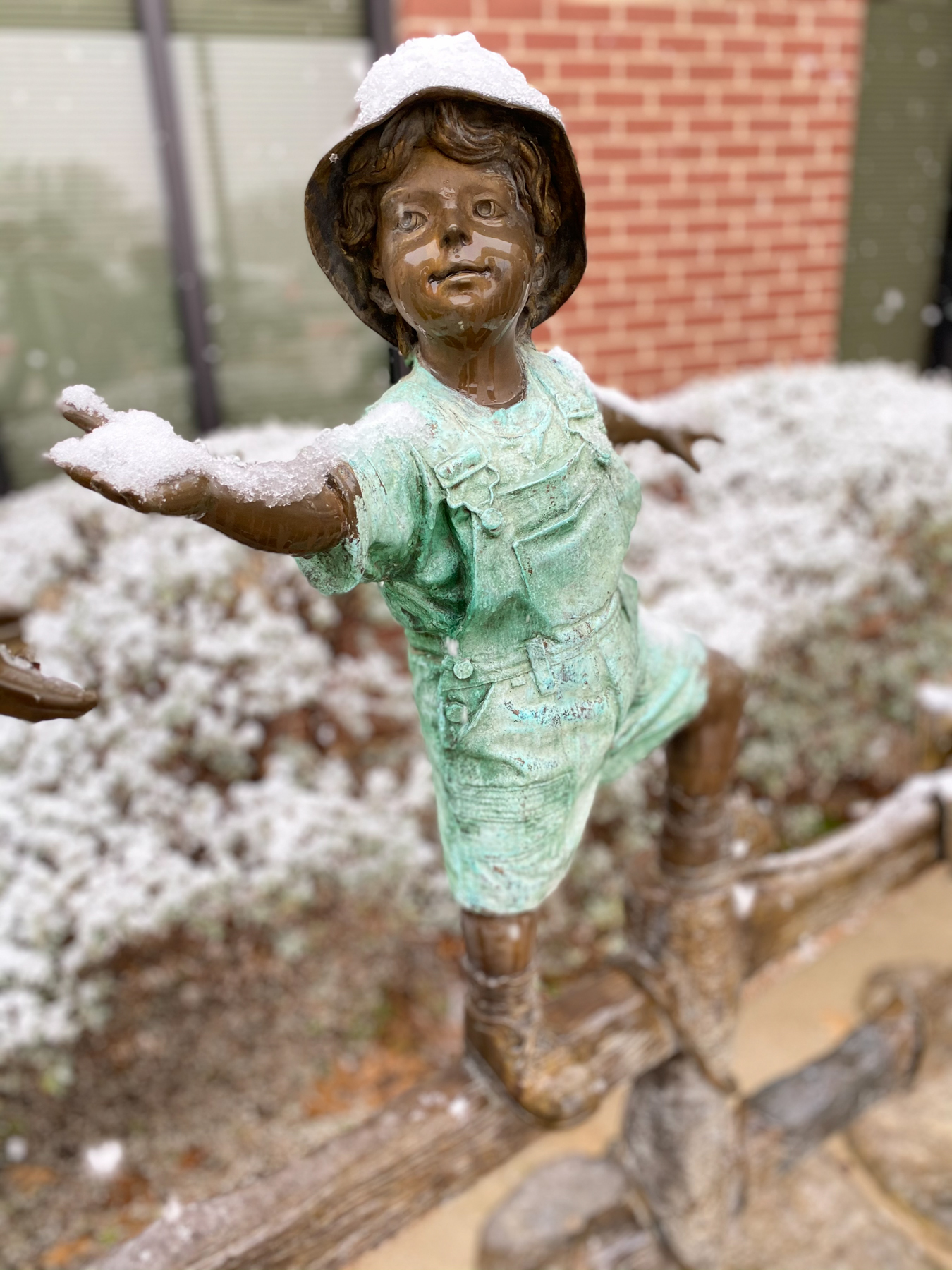 At 2 p.m., the National Weather Service reported that the city had 1 to 2 inches with another inch or so expected during the afternoon, said meteorologist Juan Hernandez.

“It should come to an end about 5 or 6 p.m., but we can’t rule out a snow showers about midnight,” Hernandez said.

Areas south and west of Dallas/Fort Worth received even more, Hernandez said, with 3 ½ inches reported in parts of Johnson and Ellis counties, and 8 inches in Stephenville.

Despite the fat flakes that fell across the area, the roads stayed clear throughout the day.

“I think the roads are fairly warm, but anybody heading south, that’s when things are going to head south,” he said.

As temperatures fall overnight, though, roads could get slick, Hernandez said.

“In the Mansfield area, the snow should melt, but there’s the potential that we could see some ice from the melting snow,” he said.

And there could be more this year, Hernandez said.

“We’re keeping an eye on a couple of systems in the next week or so,” he said. “But will it be cold enough?”