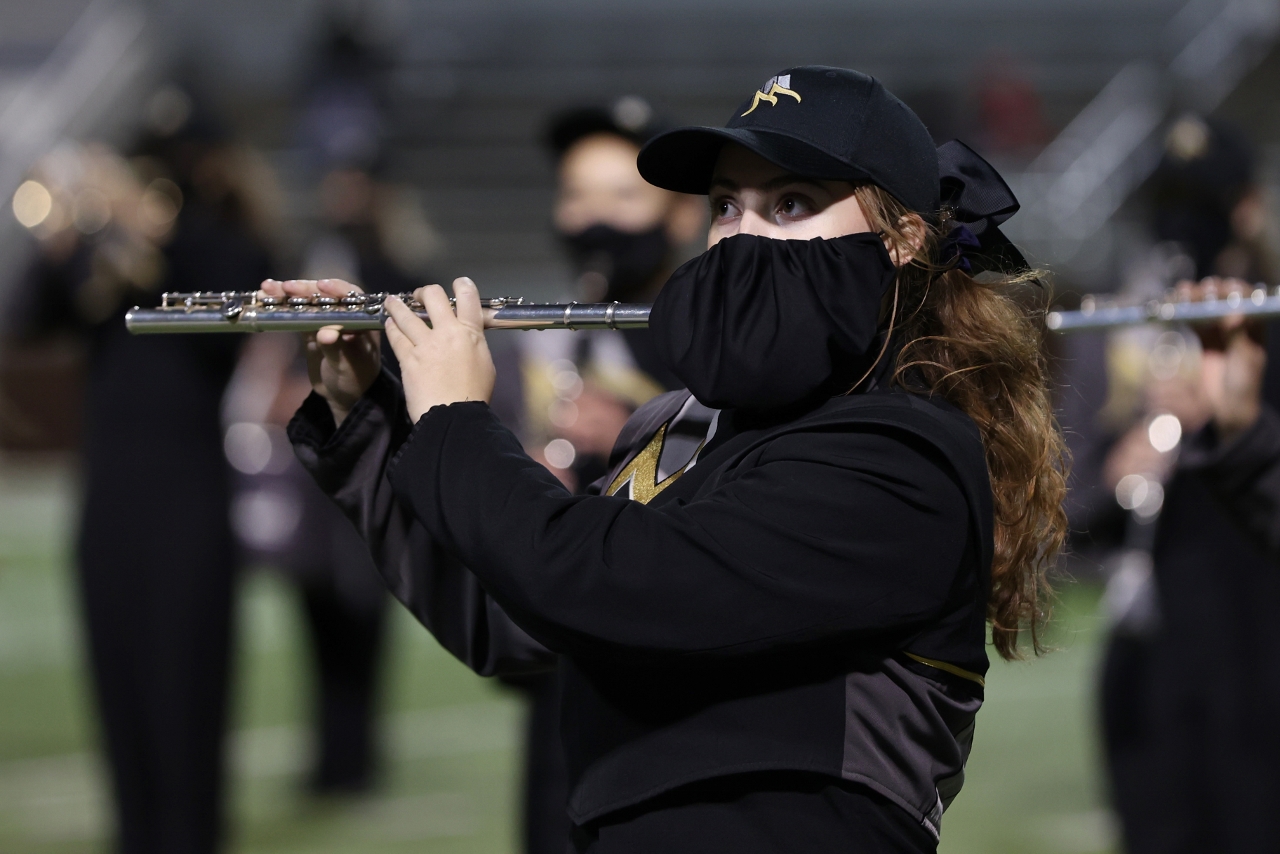 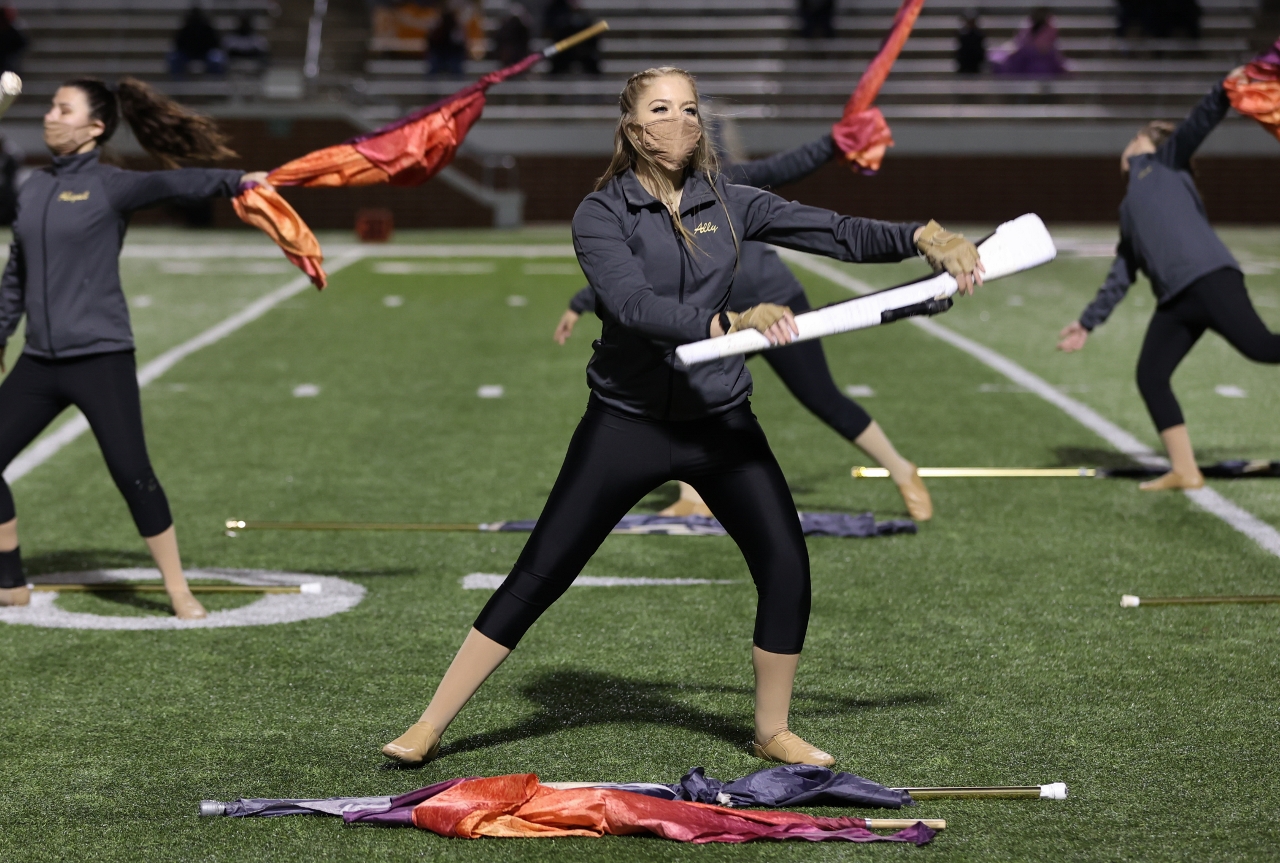 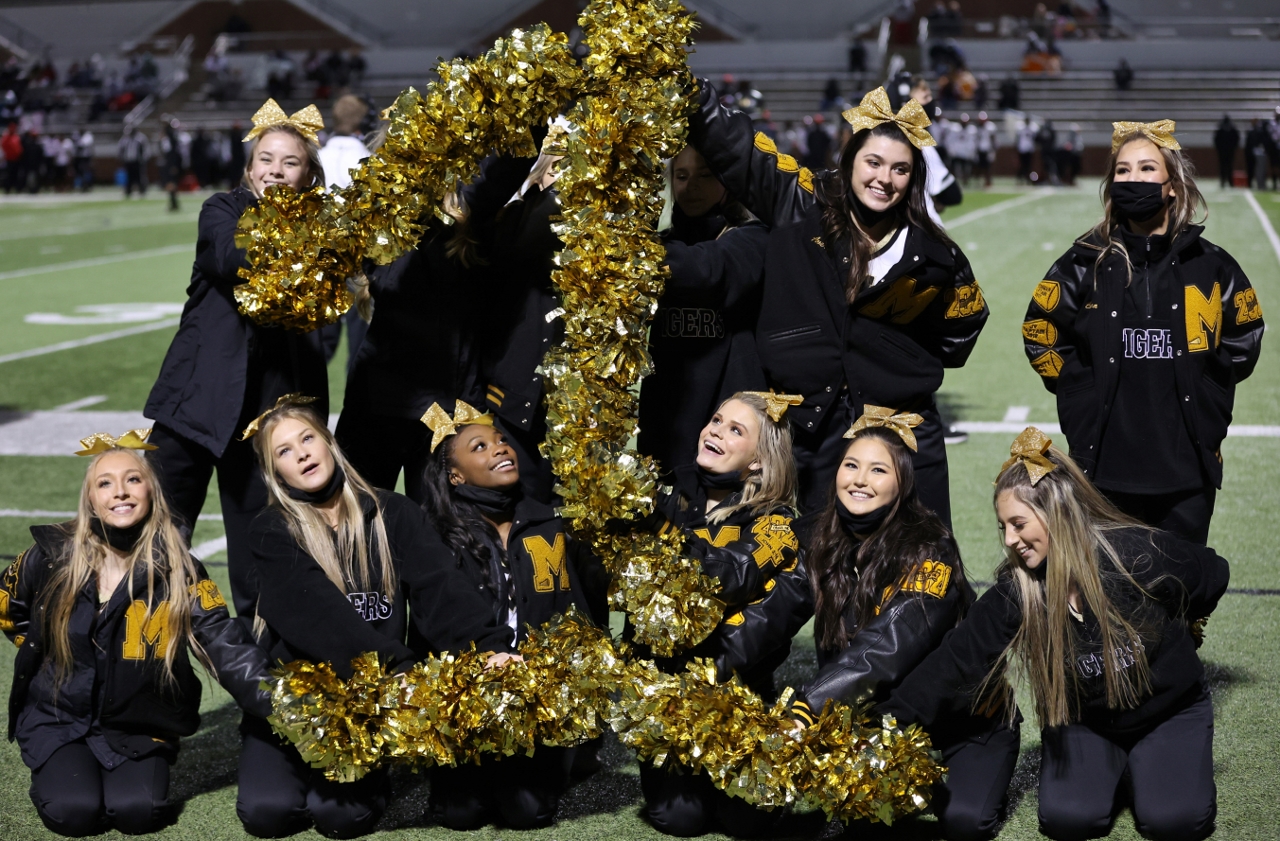 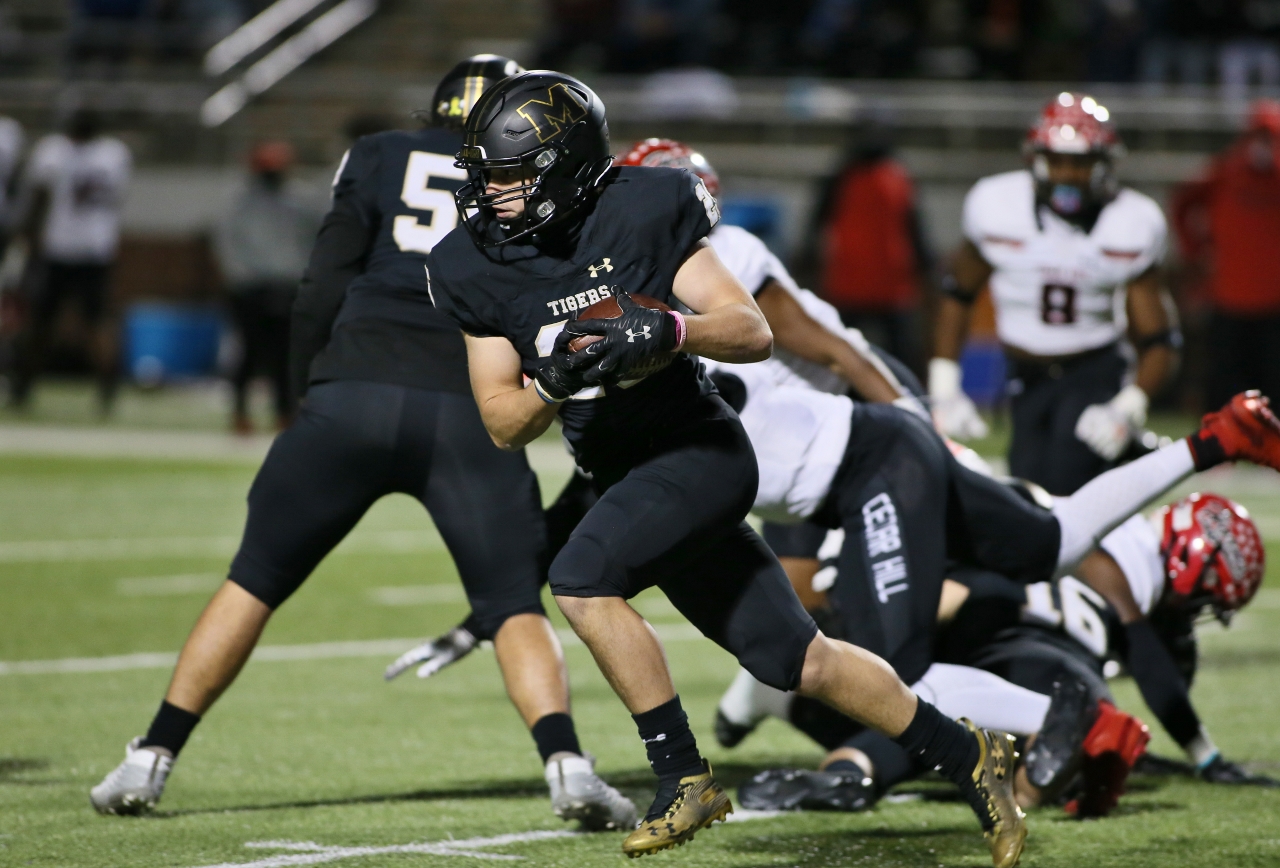 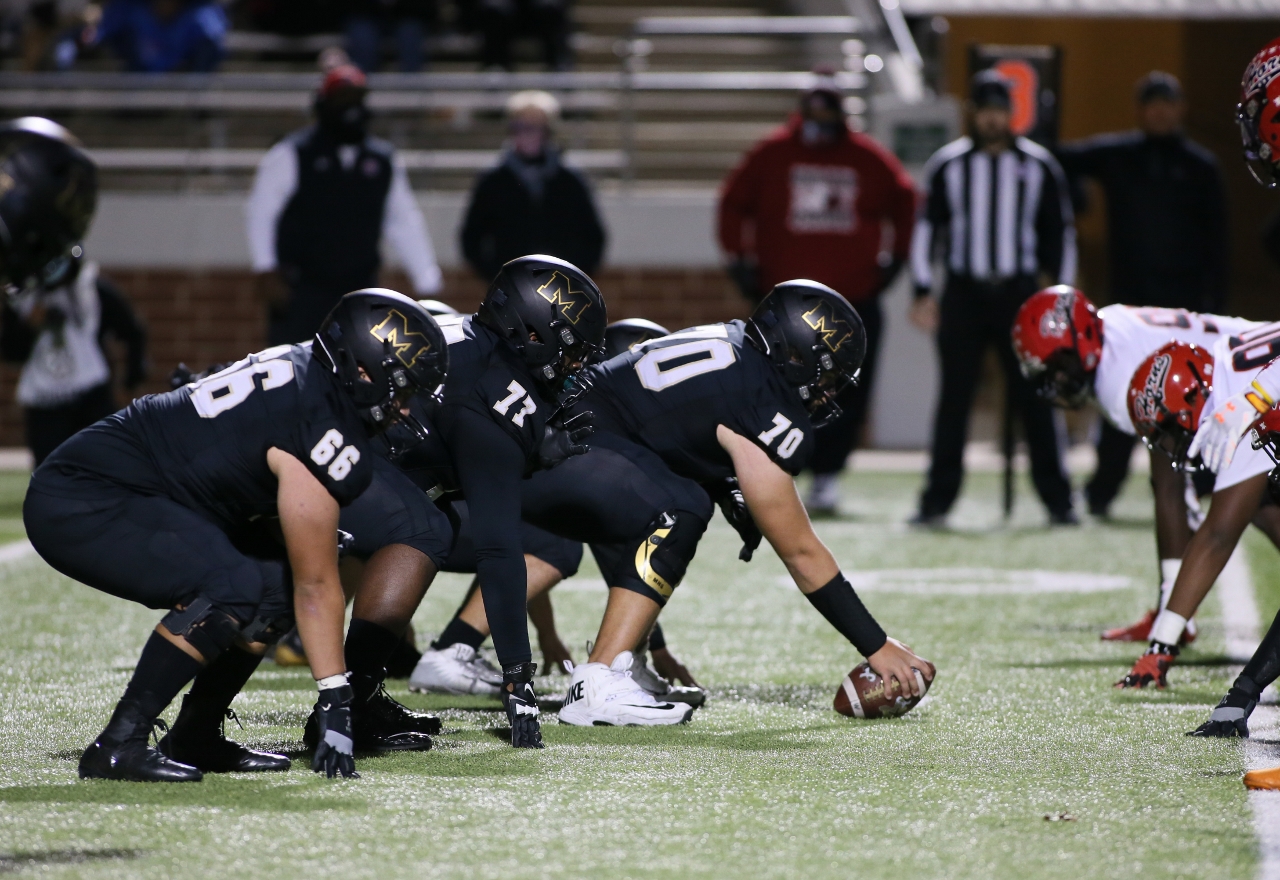 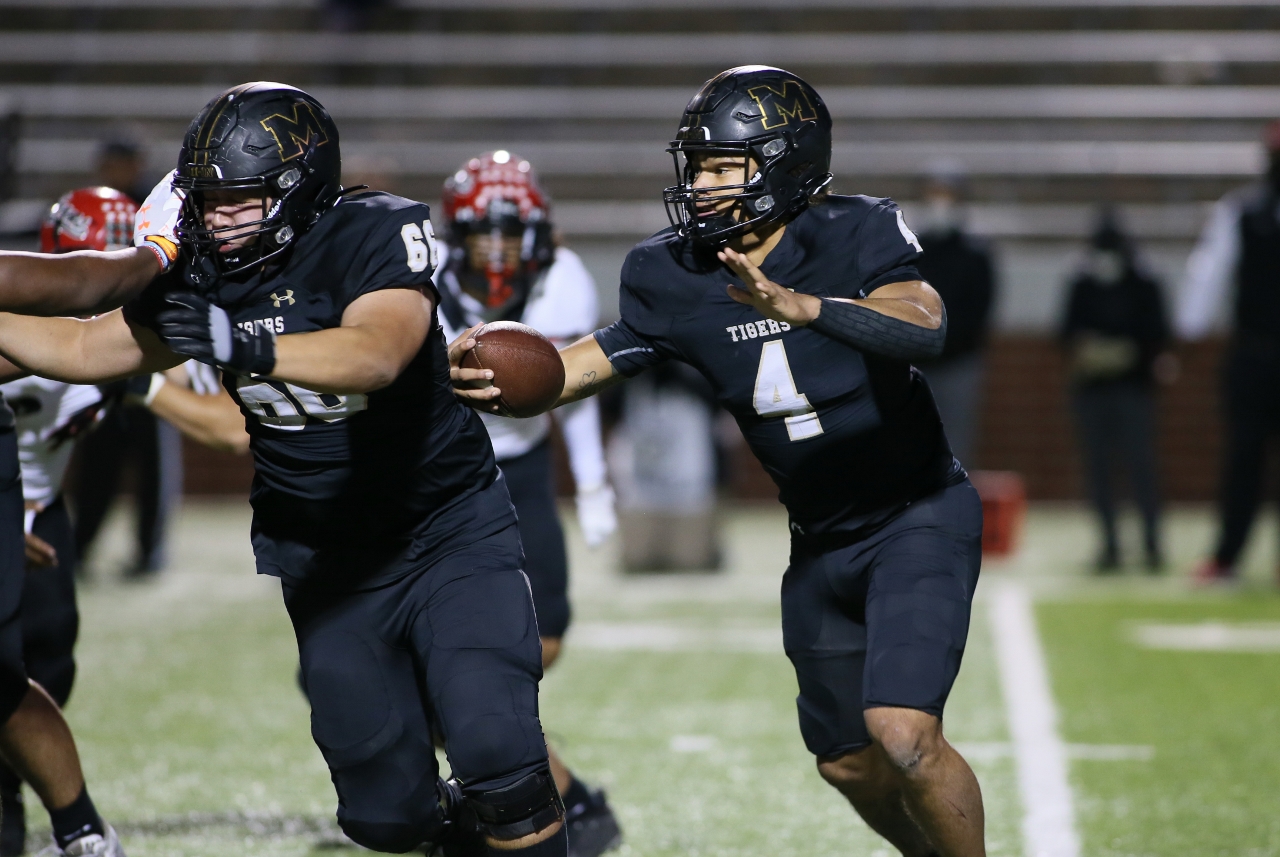 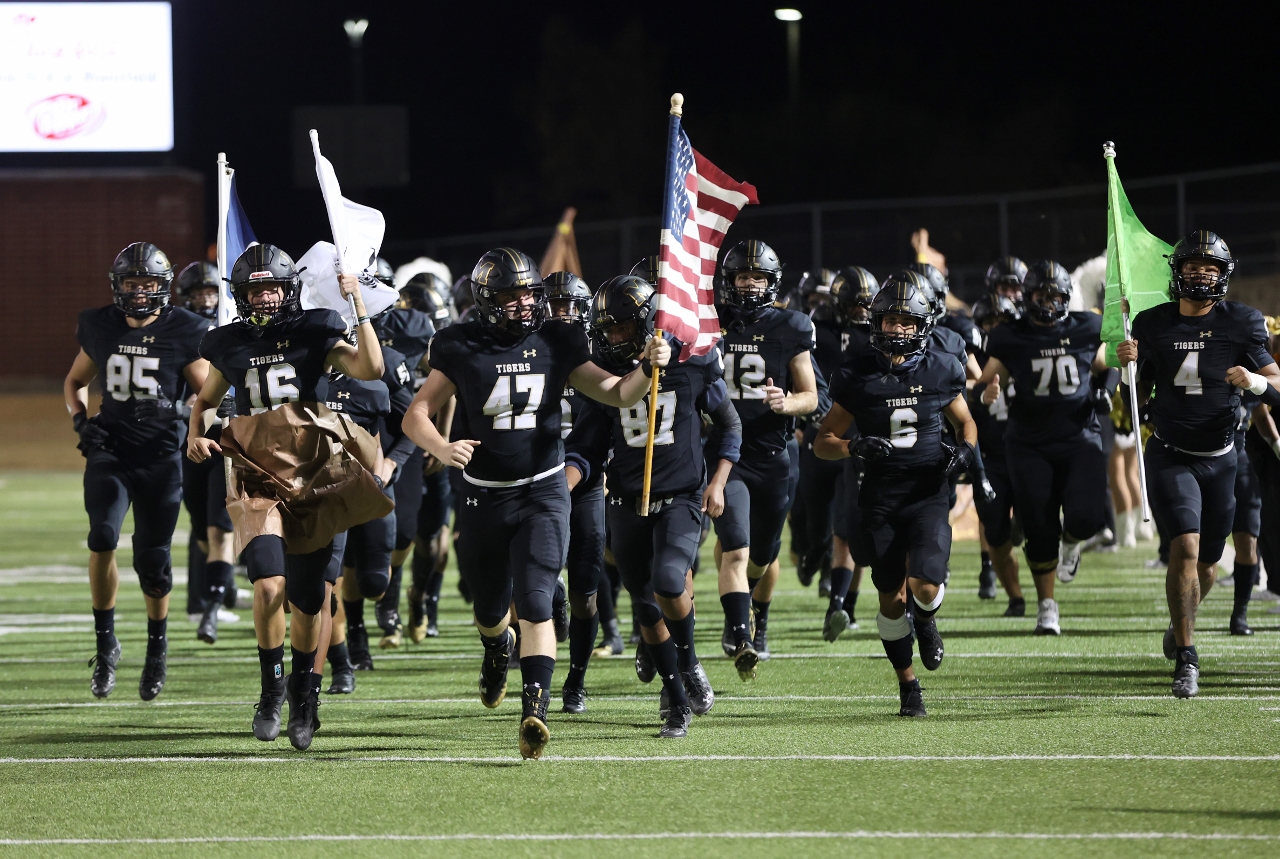 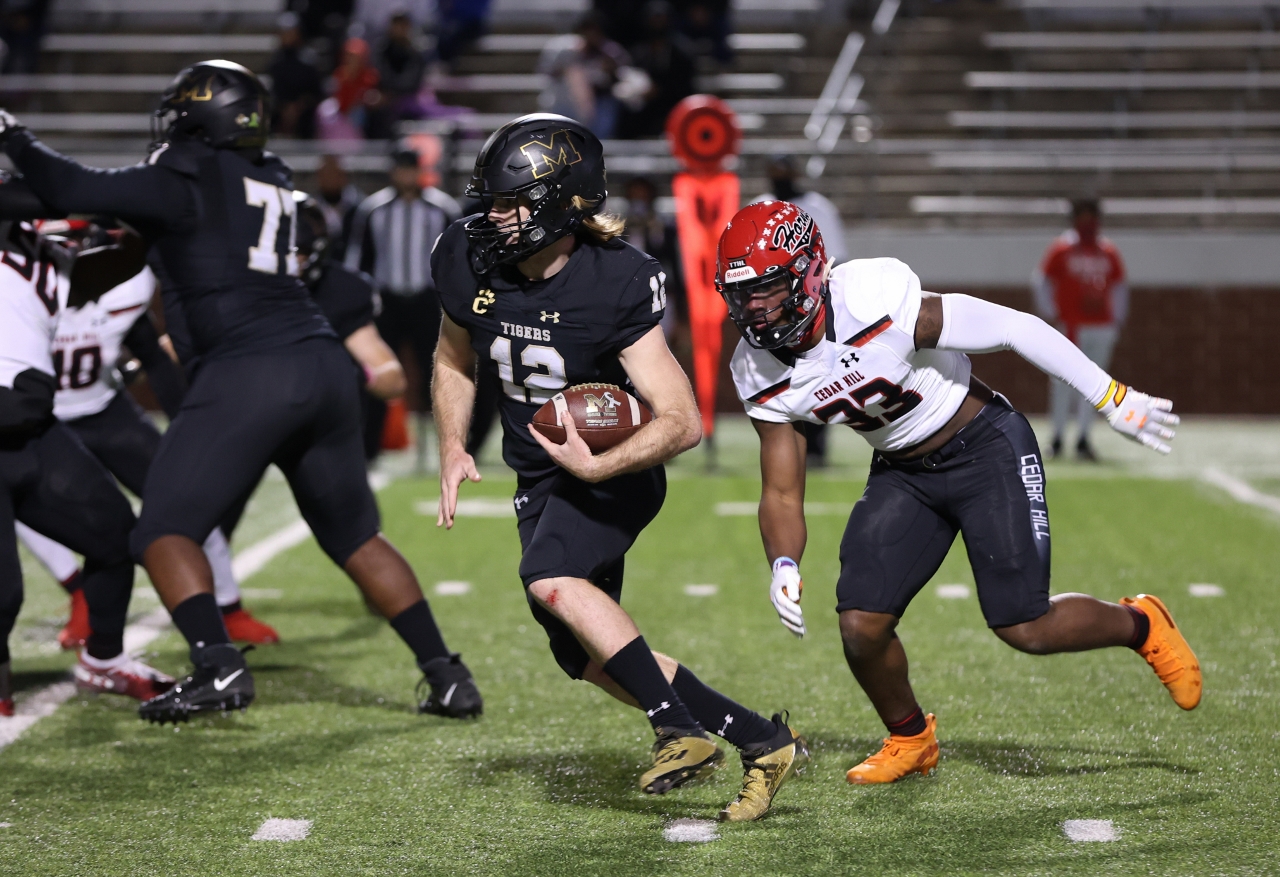 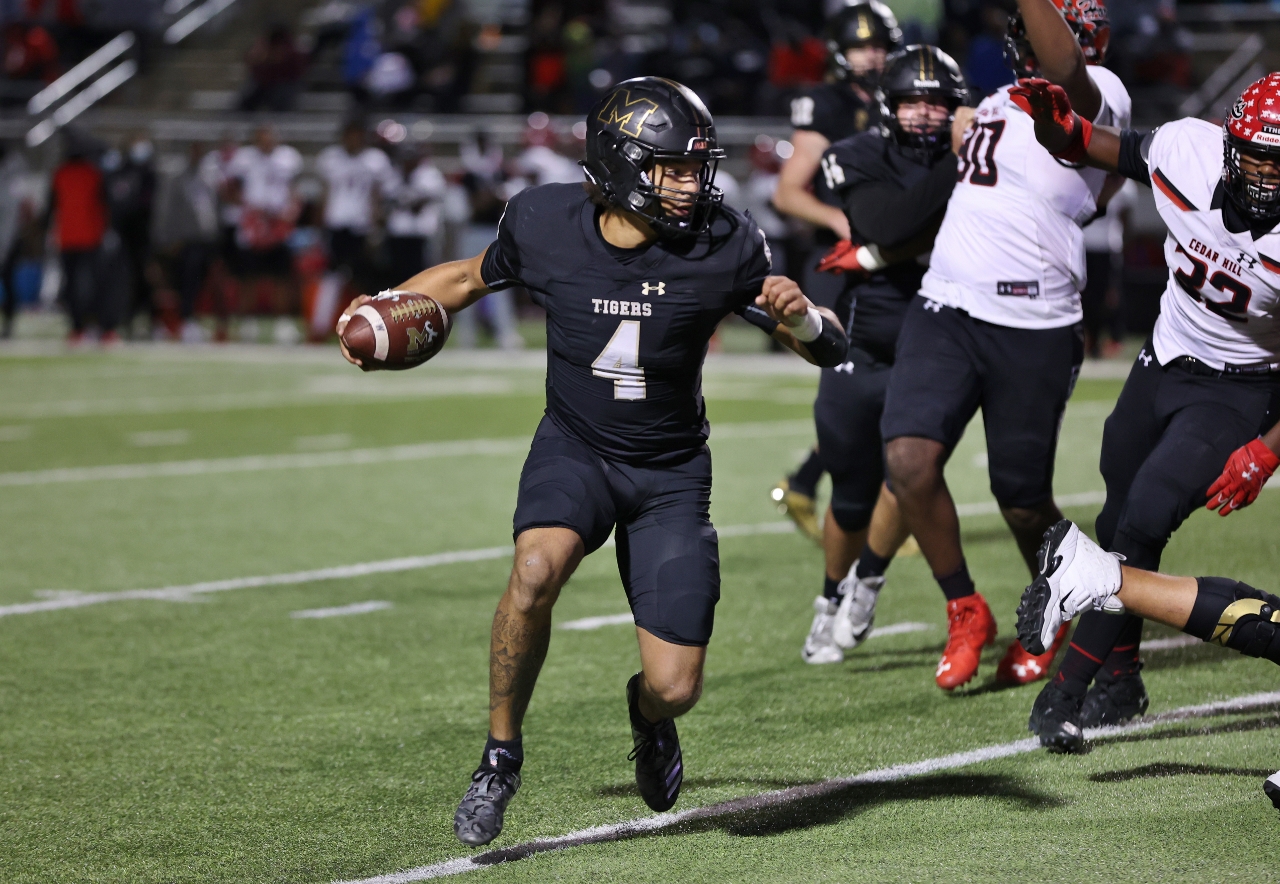 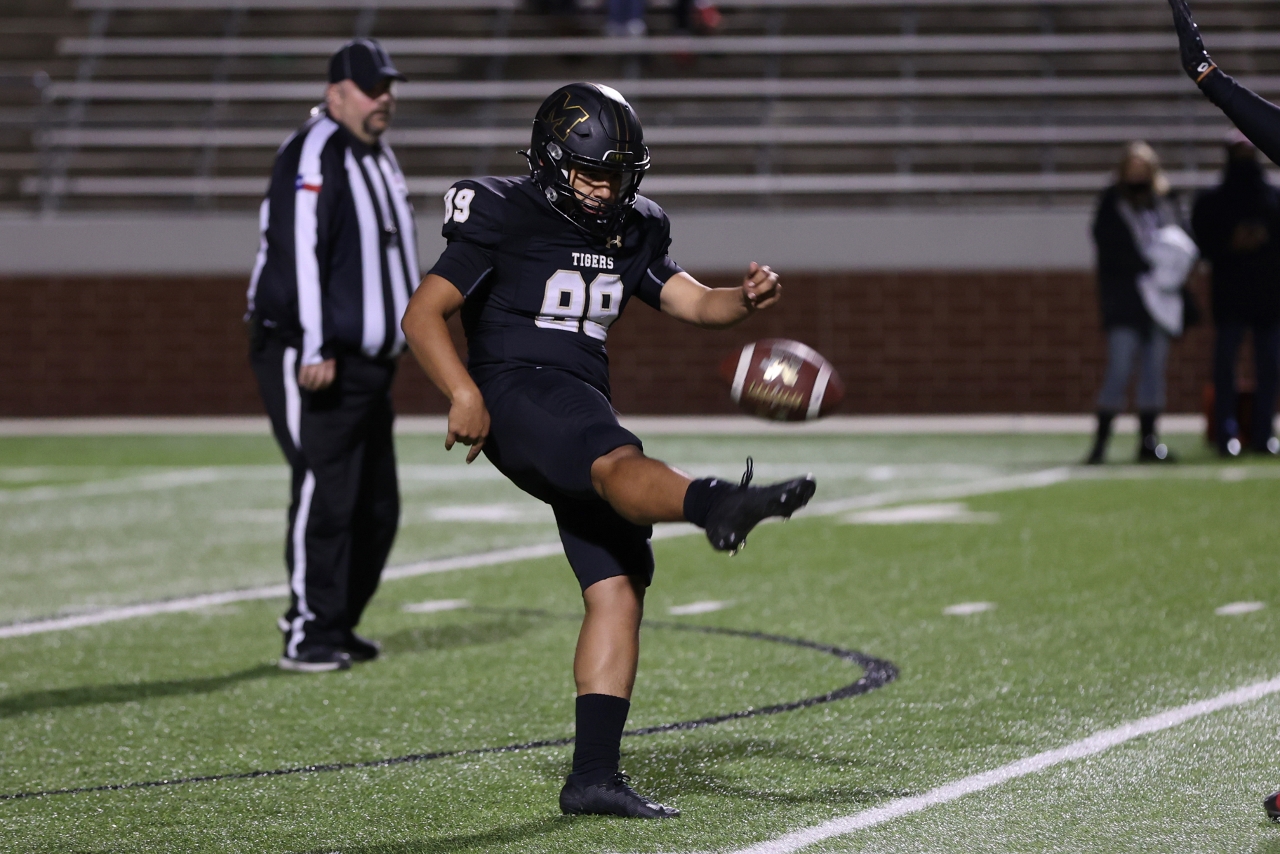 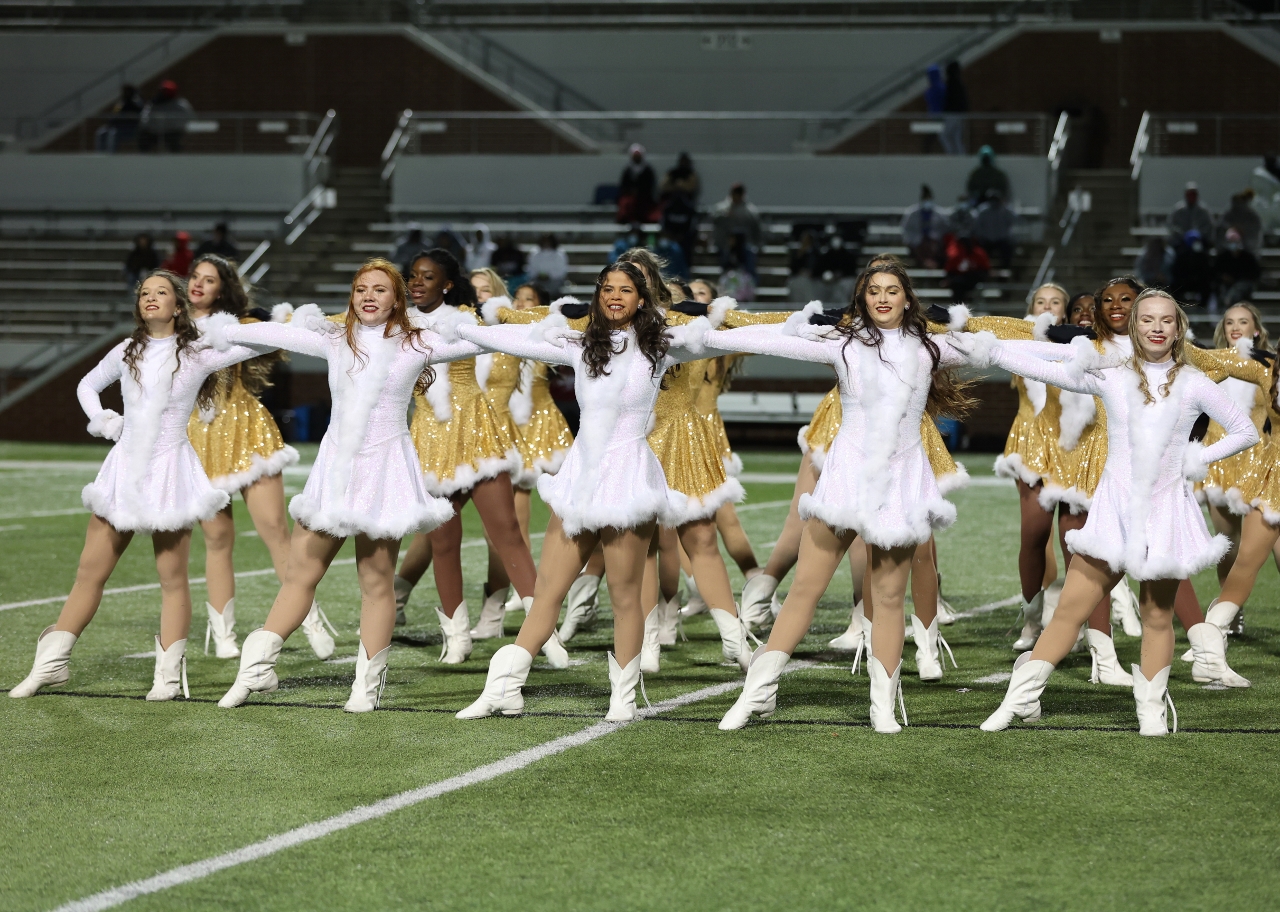 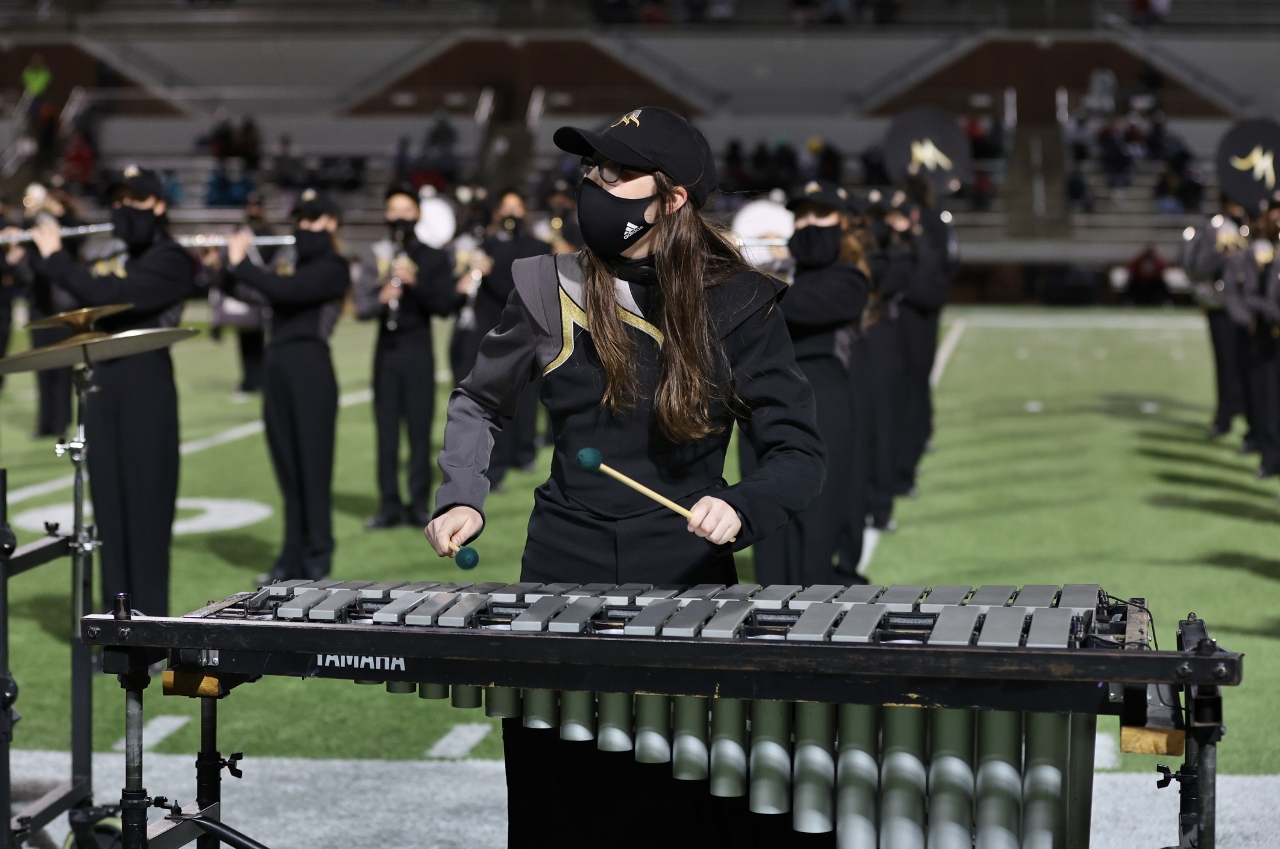 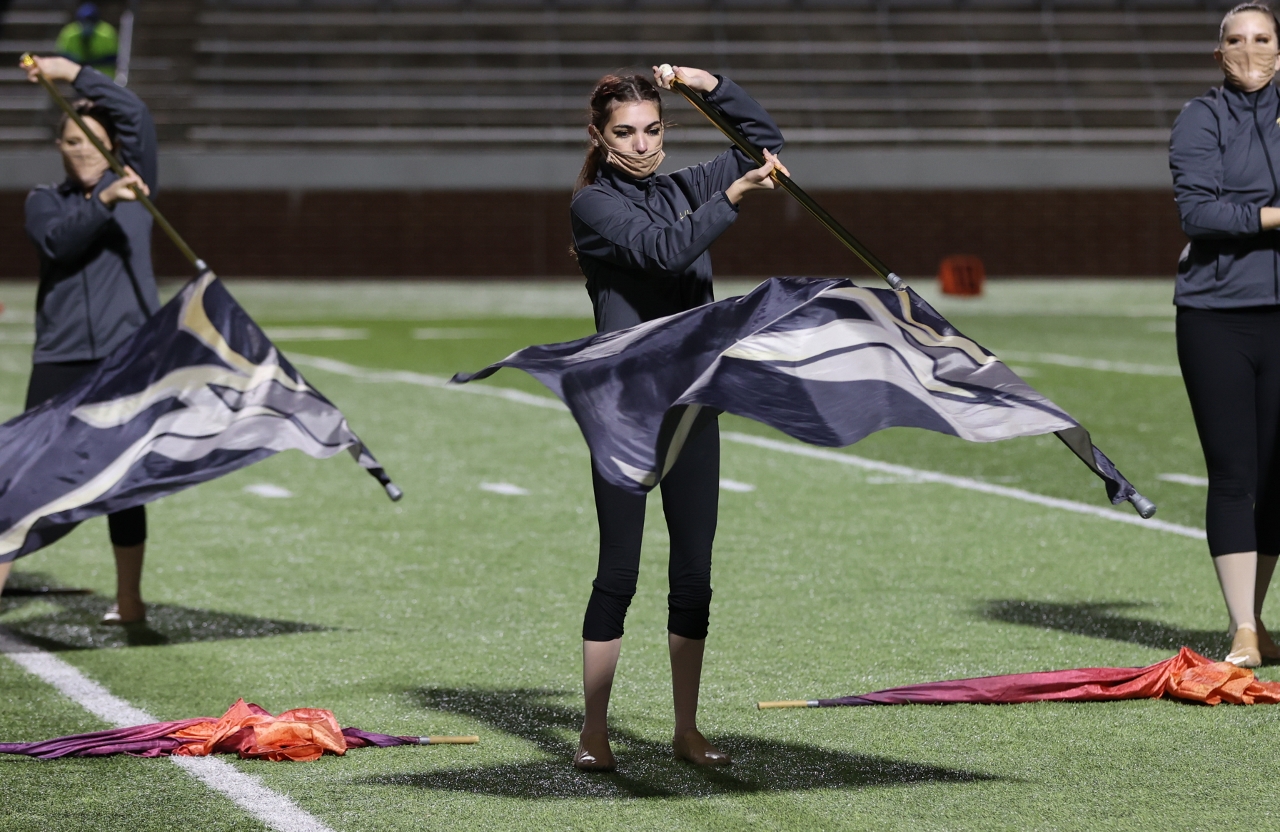 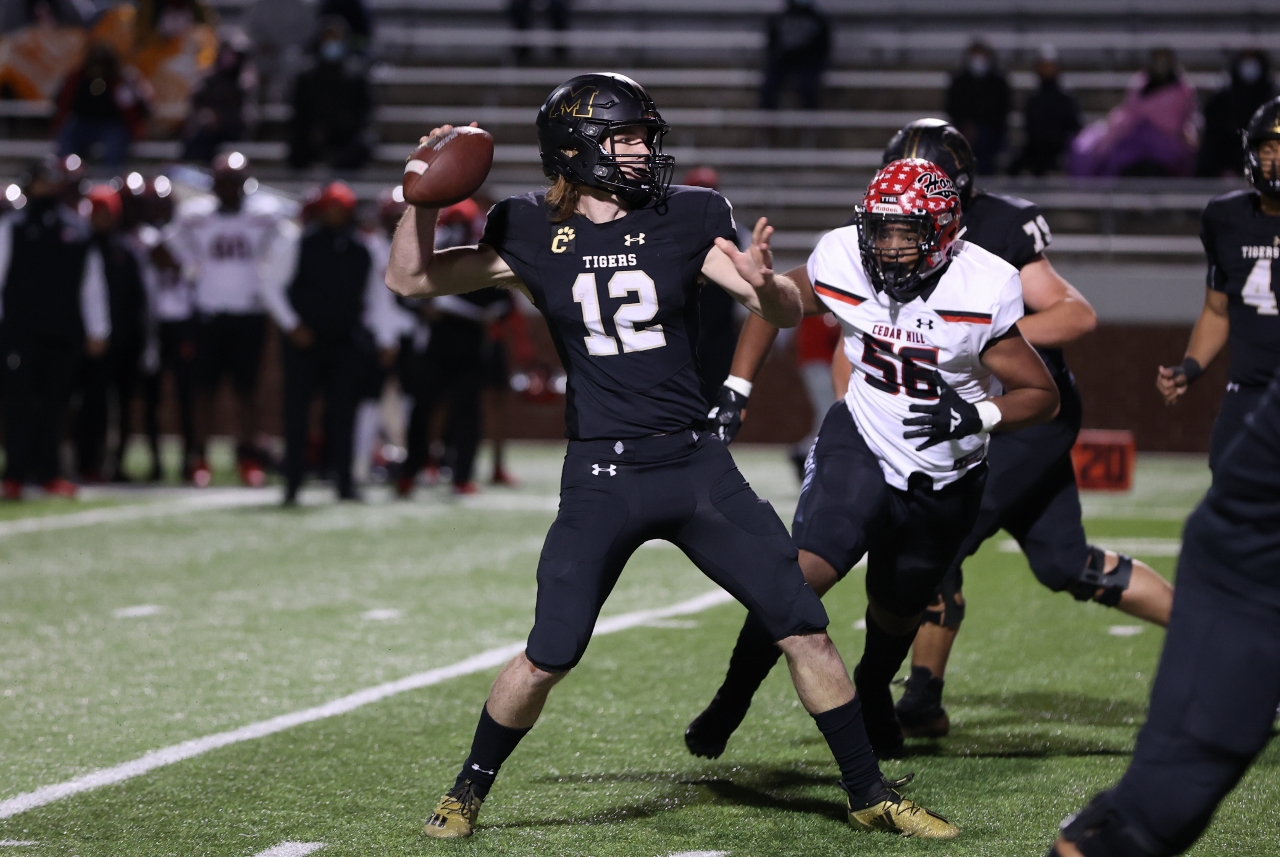 Cedar Hill showed why it’s among the best Class 6A football teams in Texas with a resounding 52-7 victory over Mansfield on Friday at Vernon Newsom Stadium.

The Tigers offense was stymied from the start. Mansfield lost a fumble on the game’s opening kickoff, one of four first-half turnovers. The Tigers also were flagged for nine penalties, six in the first half.

Cedar Hill scored on quarterback Kaidon Salter’s 18-yard pass to Brian Raney for a 38-7 lead less than 2 minutes into the second half. The Longhorns turned the offense over to the second team for the rest of the game.

Donerio Davenport and Hunt Young combined for more than 100 yards rushing for the game, and Cayden Cutler had 44 yards receiving.

Cedar Hill scored three of its four first-half touchdowns on long pass plays. On the Longhorns’ second possession, Kaidon Salter found Javien Clemmer all alone on the far sideline for an 88-yard scoring play to put Cedar Hill up 7-0.

The Longhorns tacked on a 34-yard field goal to go up 11-0 and intercepted a pass at the Mansfield 16-yard line to end the first quarter. On the first snap of the second quarter, Salter passed to Julian Adams in the corner of the end zone for a 16-yard strike, giving the Longhorns a 17-0 lead.

Mansfield got on the board when Davenport broke free on a 24-yard touchdown run to make the score 17-7. That play was set up by a 33-yard pass from Young to Cutler to move the Tigers deep into Longhorns territory.

Cedar Hill then struck again with a big play. Receiver Jaiden Moore was left unguarded along the sideline, catching Salter’s pass and carrying it to the end zone for a 76-yard touchdown play and 24-7 Cedar Hill lead with 6 minutes left in the first half.

After Mansfield turned the ball over on downs, the Longhorns got another big play when Salter hit Anthony Thomas IV in stride down the middle for a 57-yard TD to make the lead 31-7 at halftime.