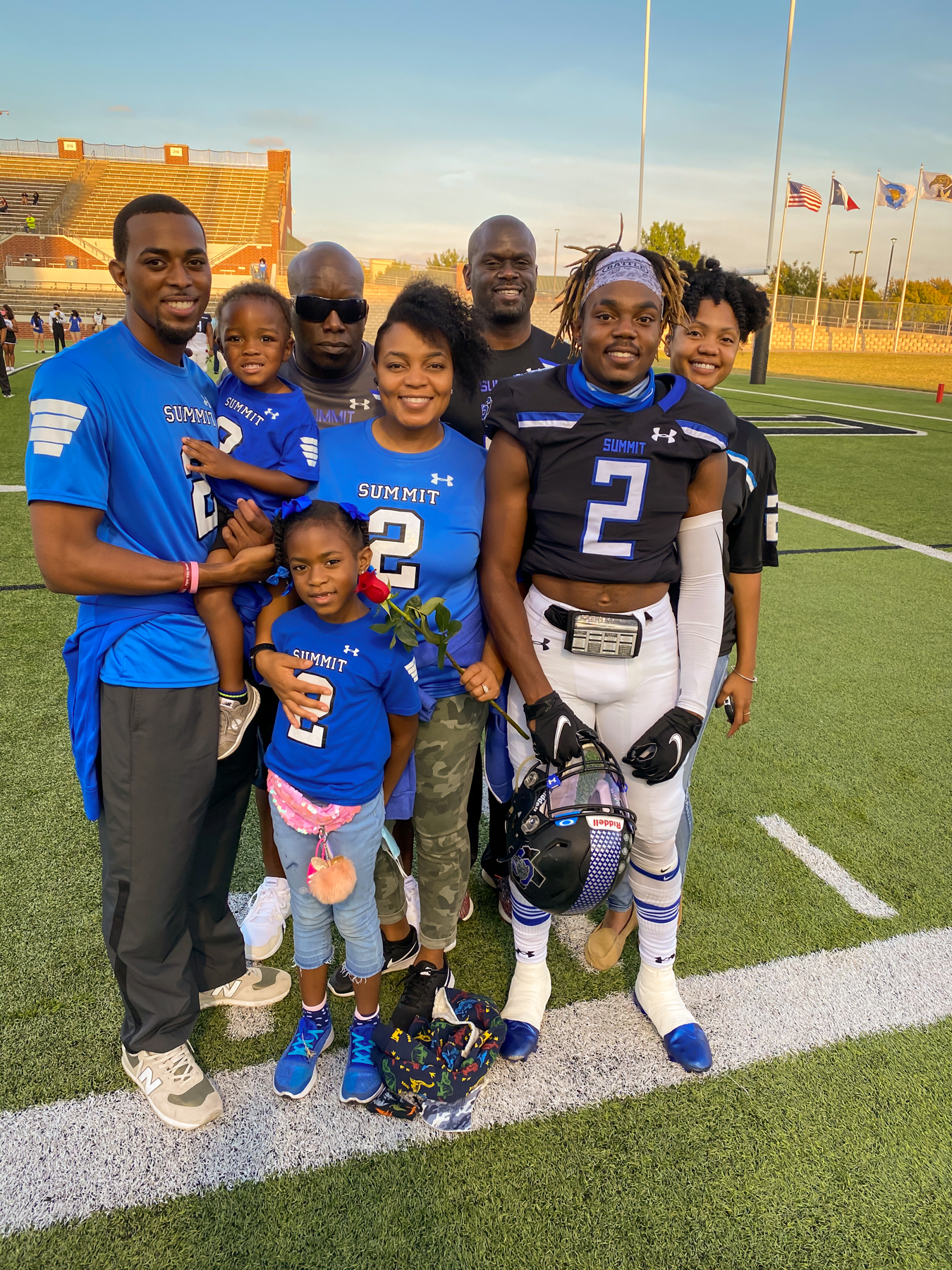 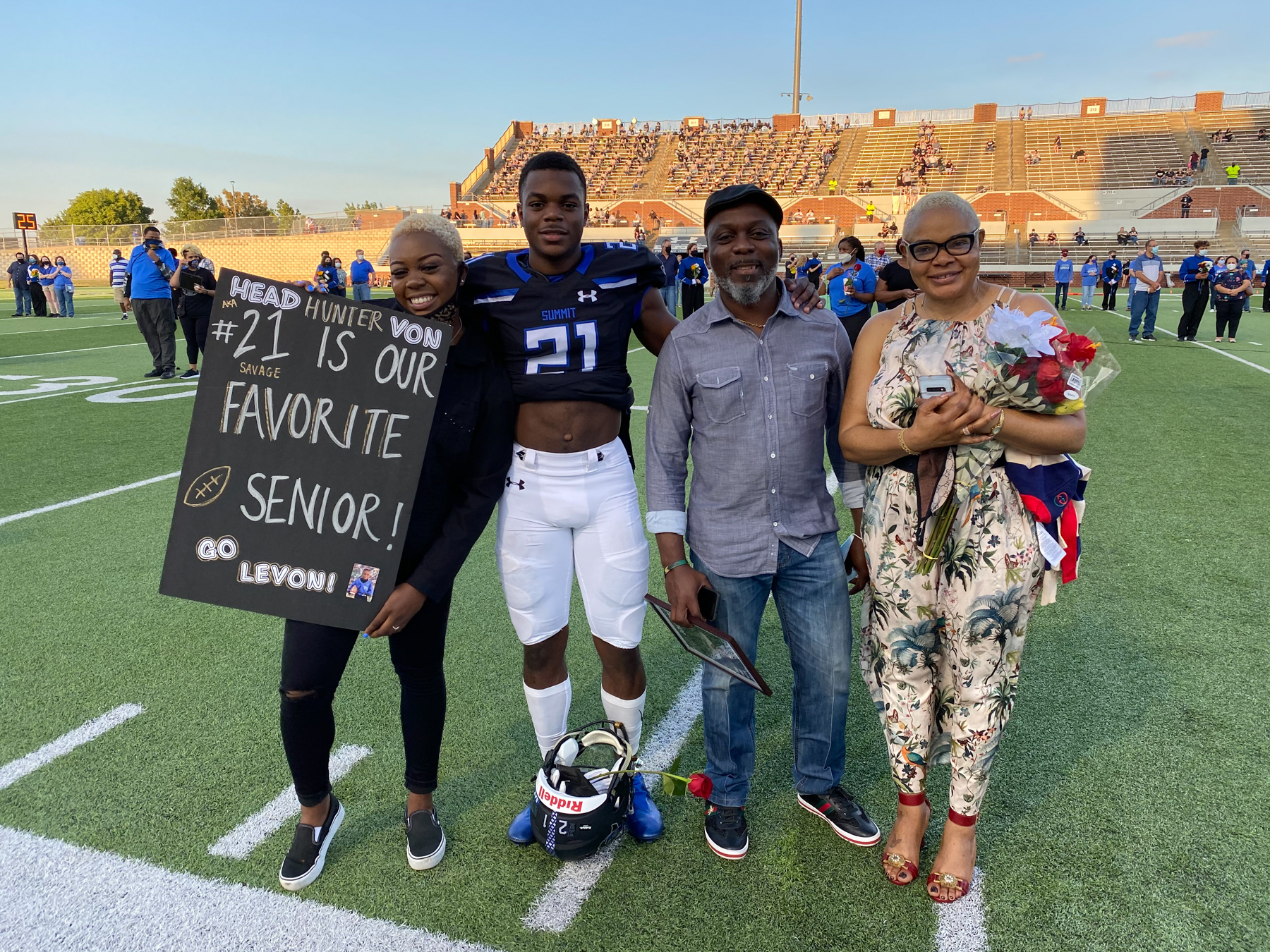 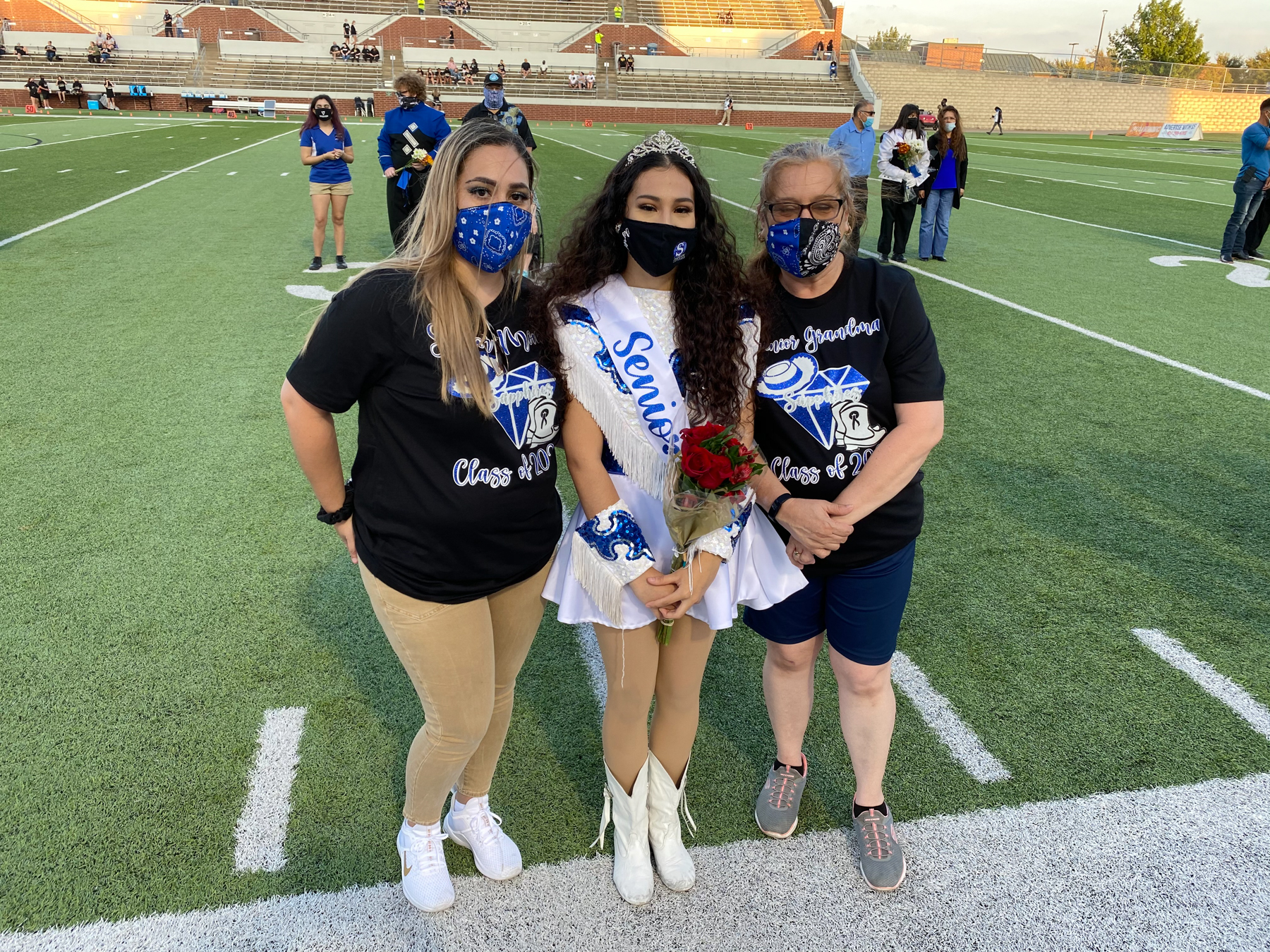 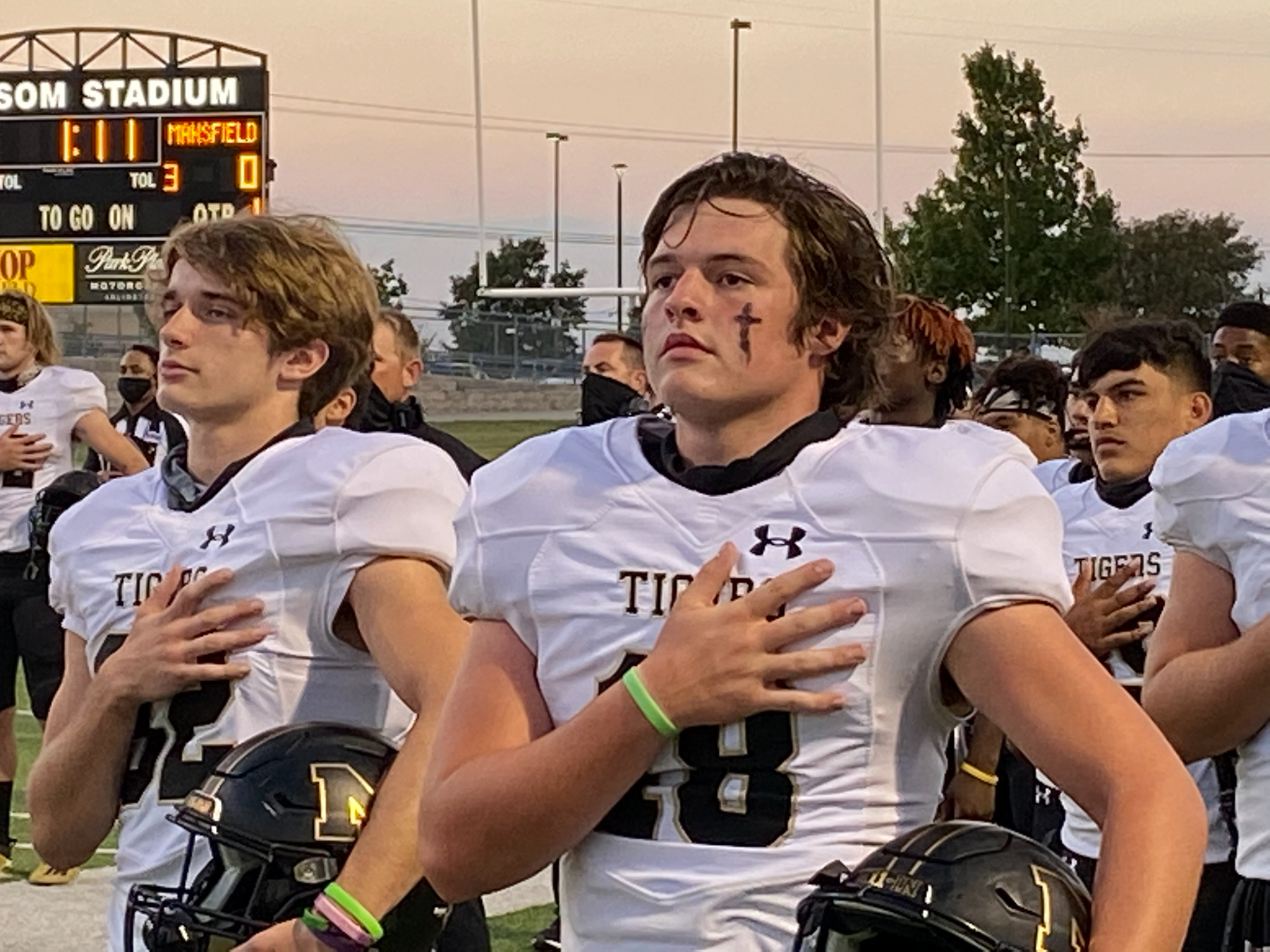 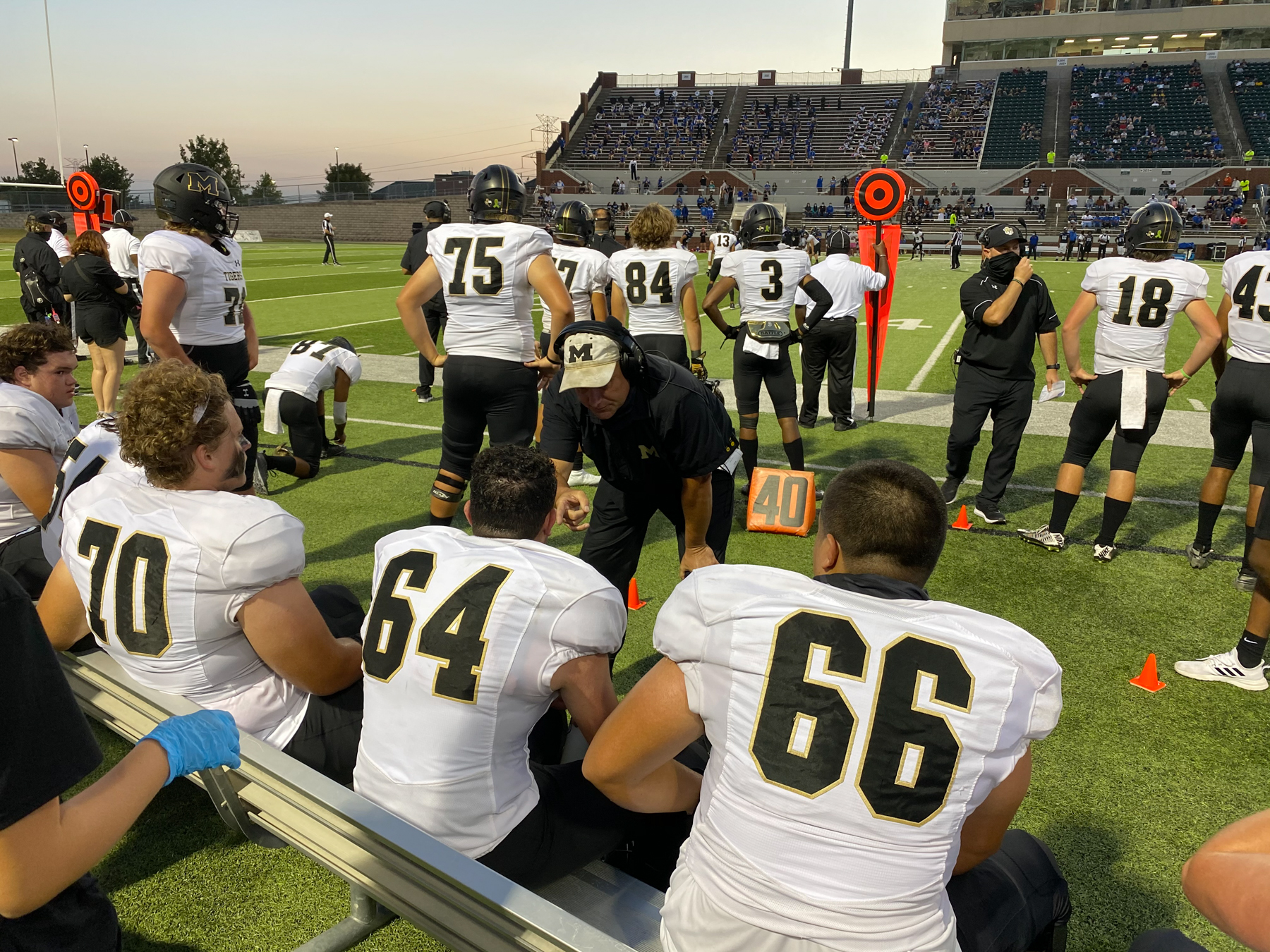 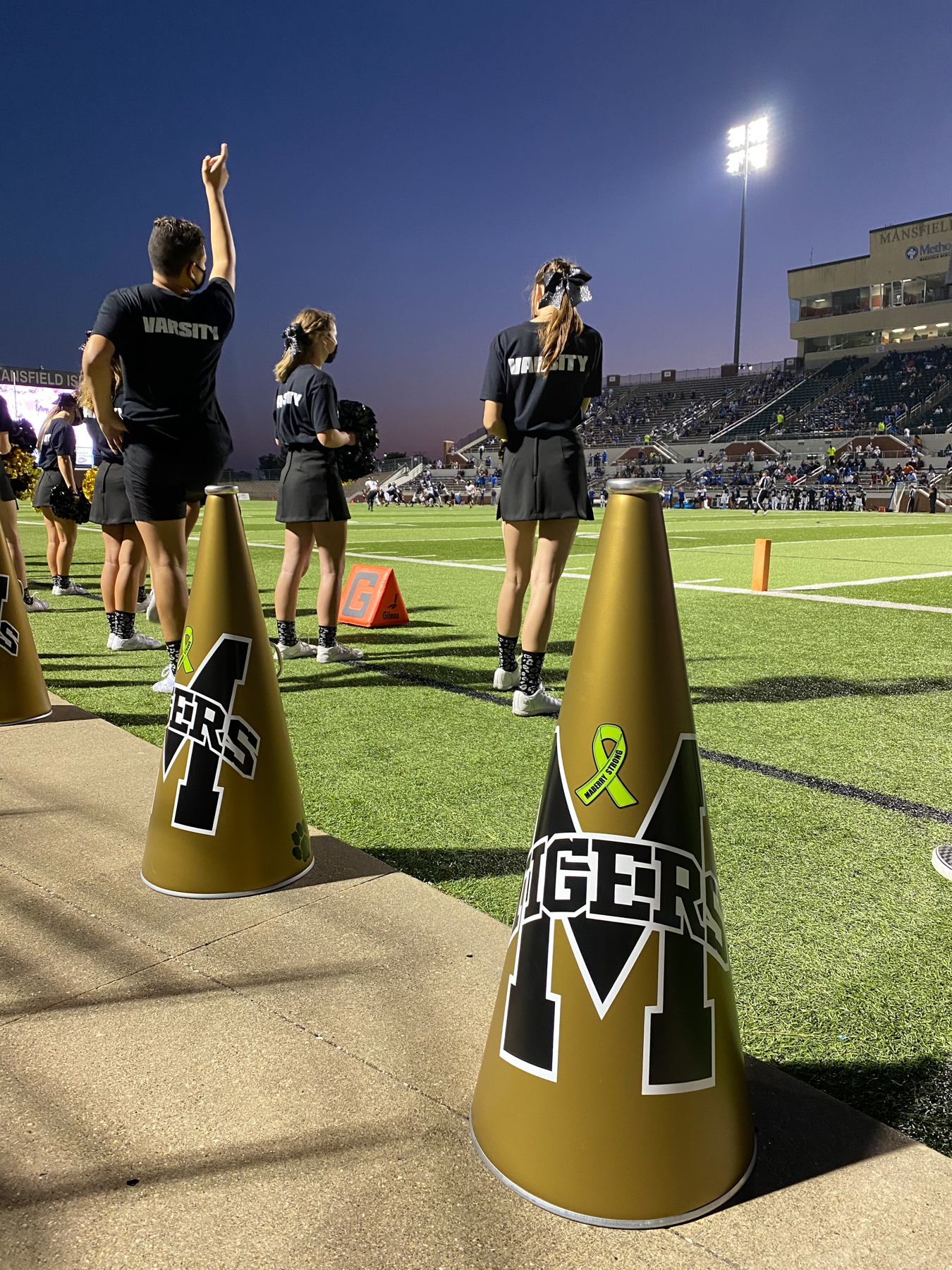 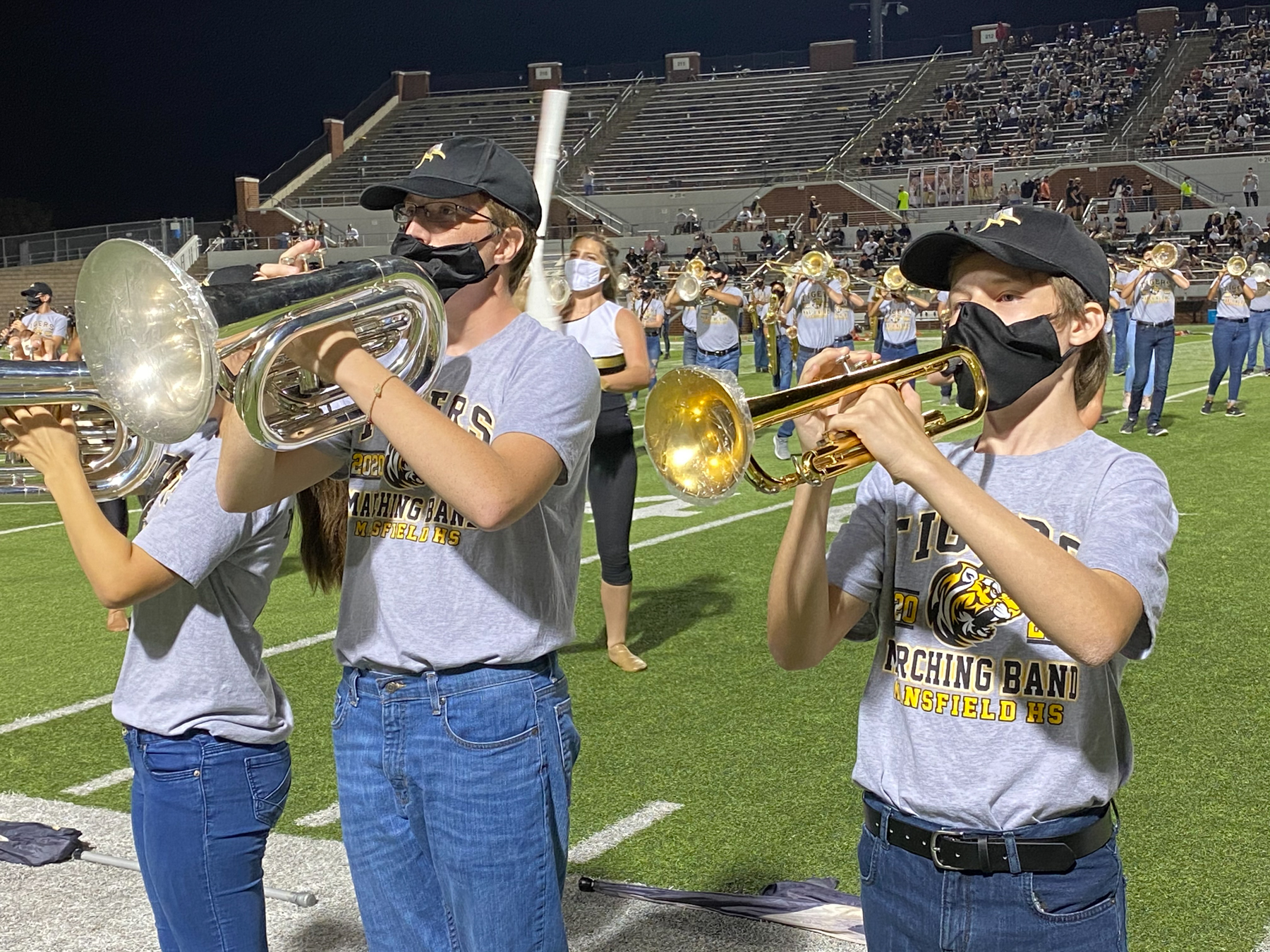 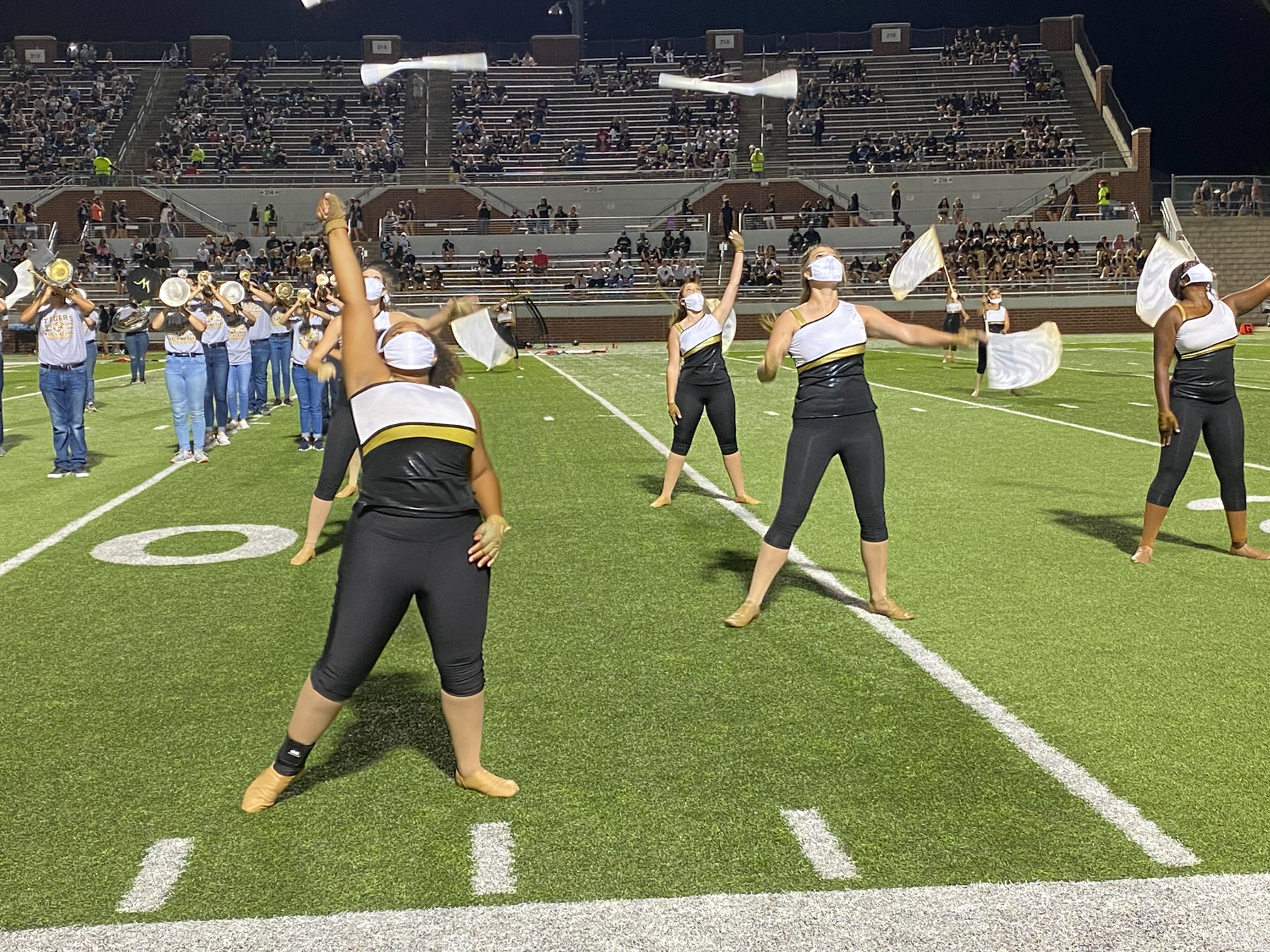 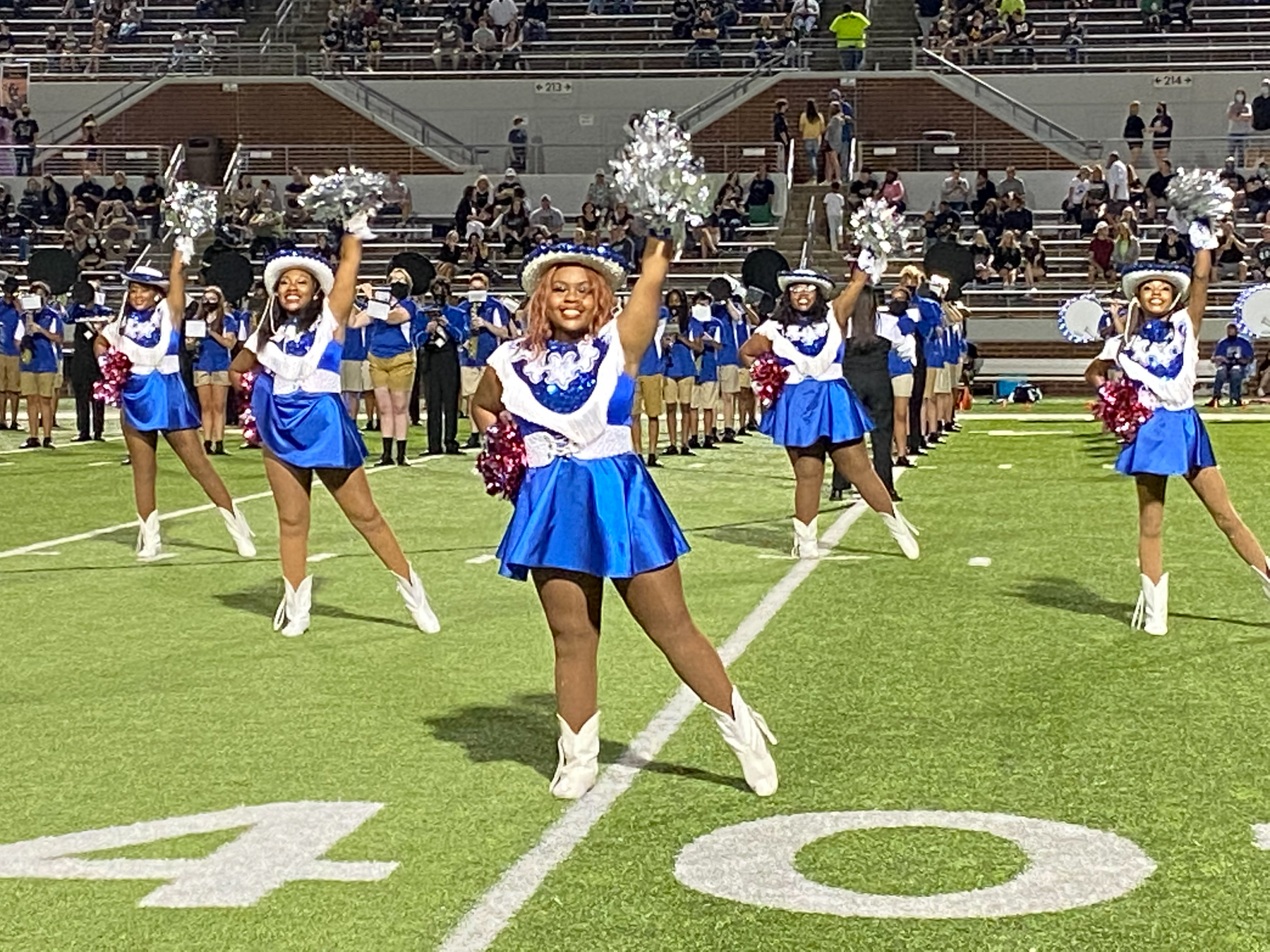 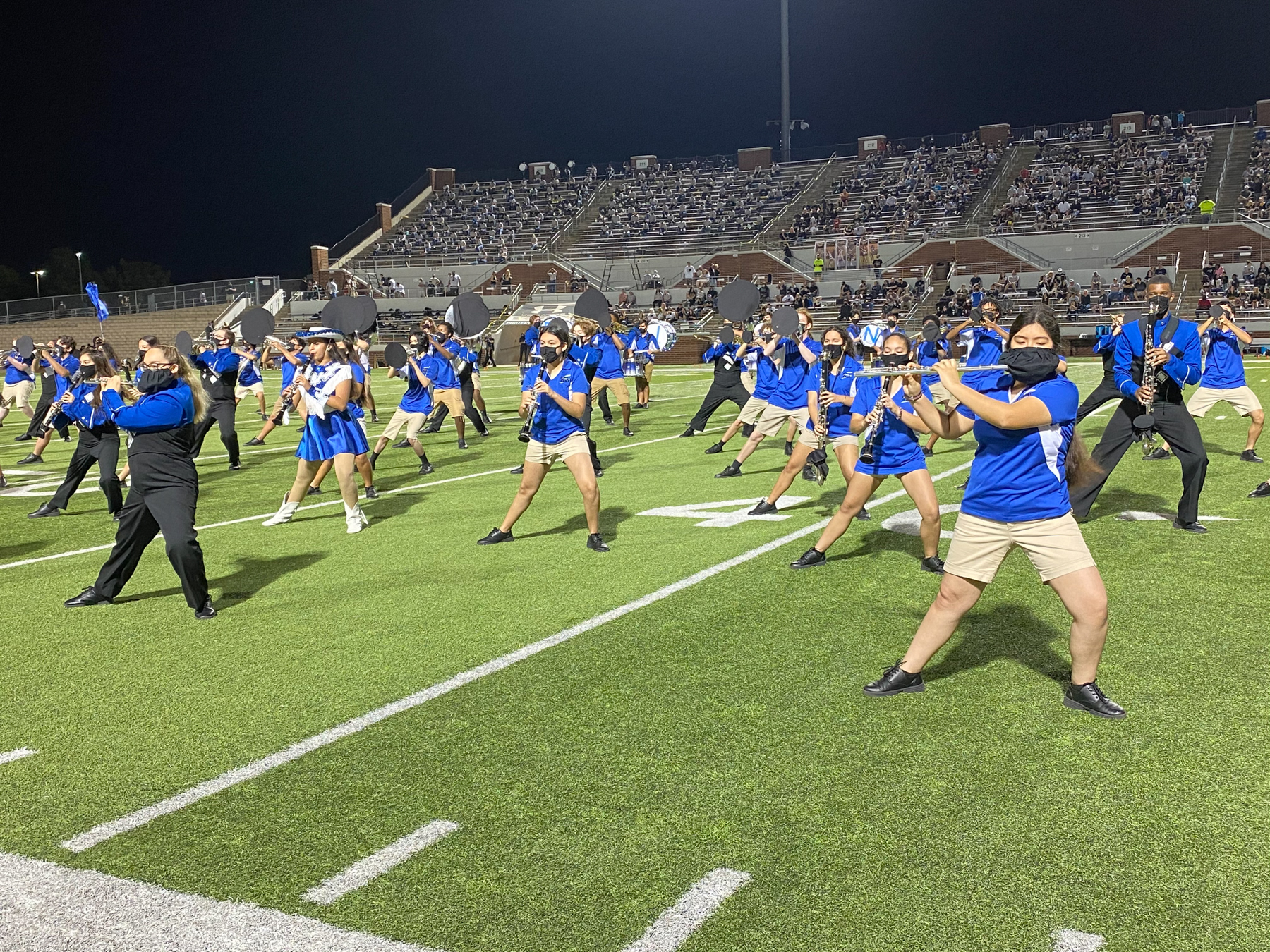 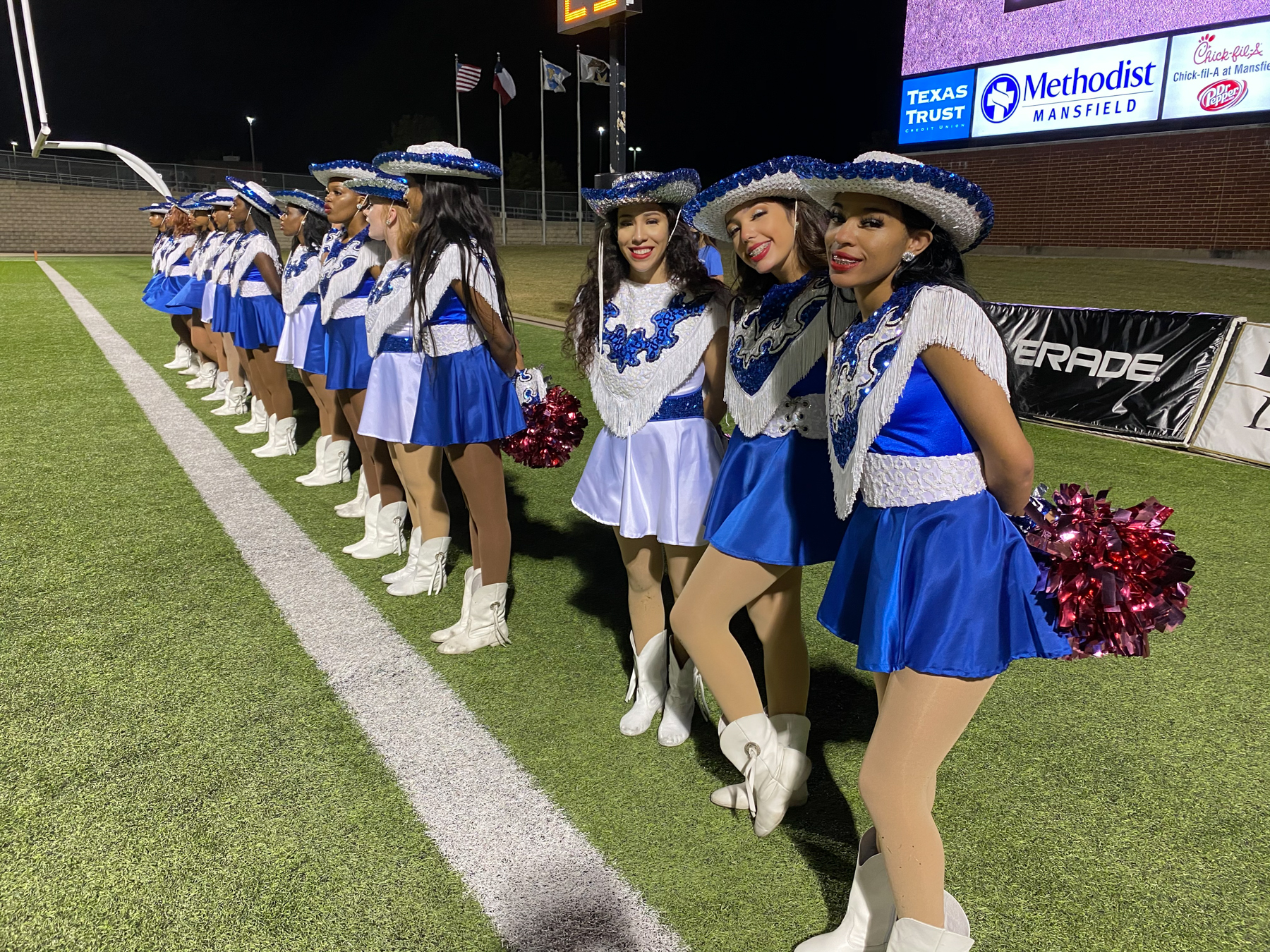 Mansfield scored on its first drive of the game and never relinquished the lead in a 27-20 victory over Summit at Vernon Newsom Stadium on Friday.

Mansfield running back Donerio Davenport scored three touchdowns – including two in a 30-second span in the first half – to lead the Tigers to the win over their crosstown rivals. He finished the night with 87 yards rushing and caught three passes for 39 yards. Tigers quarterback Hunt Young added 136 yards passing and a touchdown.

Davenport’s two first-half scores sandwiched a quick Summit TD. A long snap during a Summit punt attempt put Mansfield (1-2) at the Jaguars’ 4-yard line, and the Tigers needed only one play to score. Davenport sidestepped a crowd of Summit defenders and raced to the outside and the end zone, giving Mansfield a 14-0 lead at 6:14 of the second quarter.

Summit’s Jaydon Lott took the following kickoff and raced up the left side for a scintillating 83-yard kick return for a touchdown, putting Summit (1-1) on the board and cutting Mansfield’s lead in half at 14-7.

Mansfield’s Niko Lloyd answered, carrying the kickoff 37 yards up the right sideline before being forced out of bounds at Summit’s 34-yard line. The Tigers cashed in immediately, with Davenport again running inside and bouncing outside for a 34-yard touchdown run with slightly more than 6 minutes gone in the second quarter. A missed extra-point attempt left Mansfield’s lead at 20-7.

From there, Summit kept up the pressure. The Jags began their drive with three big plays: an 18-yard run by quarterback David Hopkins, a 16-yard run by Lott and a 13-yard pass from Hopkins to D’szarion Brown, putting Summit at the Mansfield 38. Eight plays later, with time running down in the half, Hopkins hit Hal Presley with a strike at the goal line, pulling Summit to within 20-14 with 26 seconds left in the half.

Davenport’s 8-yard TD run gave Mansfield a 27-14 lead to cap an eight-play, 75-yard drive just over 5 minutes into the third quarter. Then Summit’s Hopkins drove his team 62 yards, scoring untouched on an 8-yard run off tackle. Lott carried four times on the drive and drew a horse-collar tackle penalty against Mansfield, setting up Hopkins’ scoring run that brought Summit within range at 27-20.

Summit’s defense forced Mansfield to go 4-and-out on the next two drives, but a fumbled punt recovered by the Tigers at Summit’s 42-yard line with 8:47 left put the Tigers in position to seal the game. The Jaguars’ defense held, but Summit’s next drive ended when Mansfield’s Kimani Johnson intercepted a pass at midfield and carried it 18 yards to Summit’s 33-yard line.

From there, the Tigers ran out the clock, gaining a first-and-goal after a fourth-down pass interference call at the goal line with 1:35 left.

Mansfield took a 7-0 lead on the opening drive of the game going 55 yards in 9 plays, capped by David Godsey’s TD reception of Young’s 26-yard pass placed perfectly over Godsey’s back shoulder at 8:17.

Timberview (2-0) traveled to Flower Mound to defeat the Jaguars (2-1) 18-13. Next week, Timberview will celebrate homecoming against Cleburne at 7 p.m. Friday at Vernon Newsom Stadium.