Mansfield fights Alzheimer's with 'A Night to Remember' 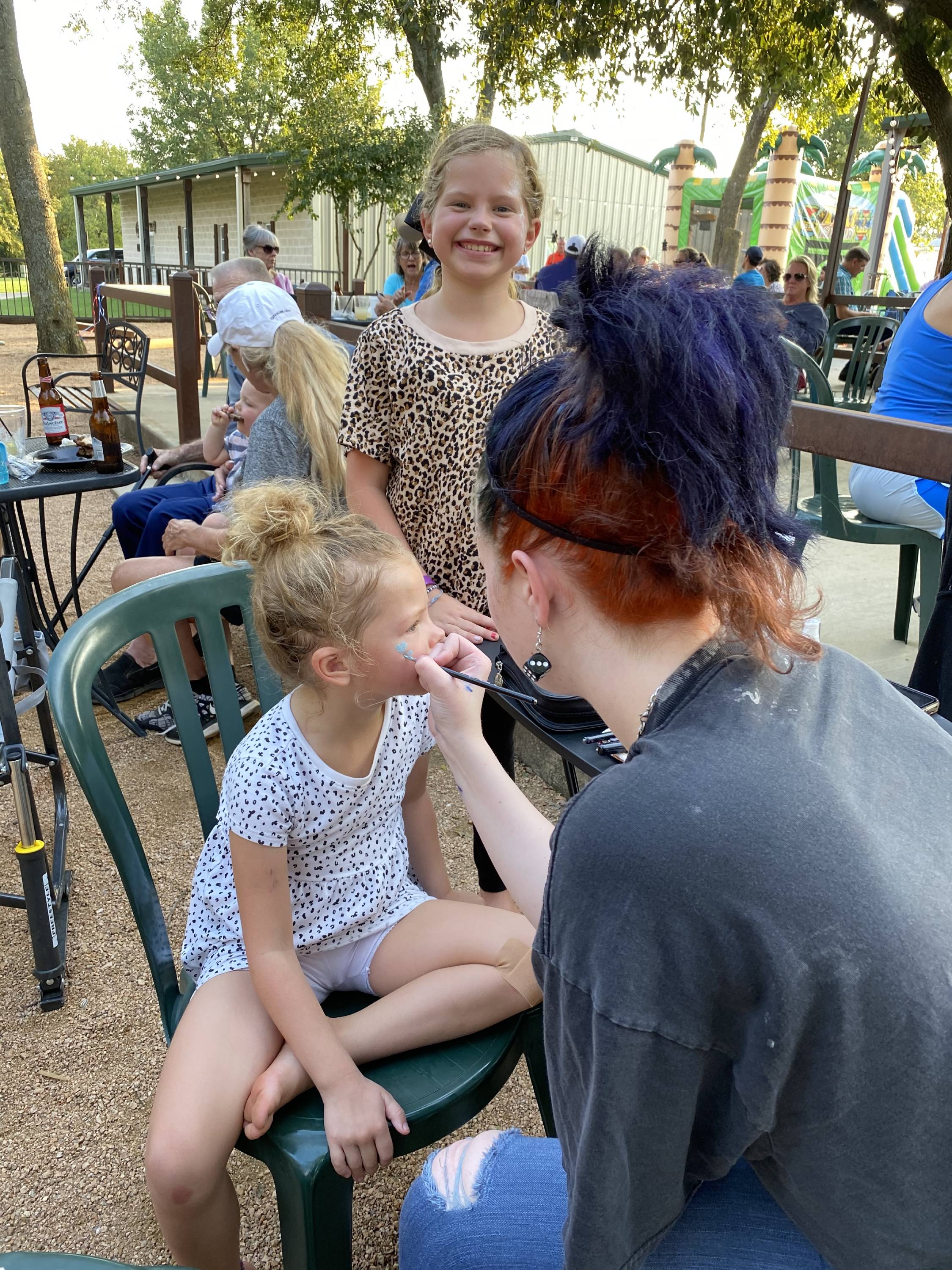 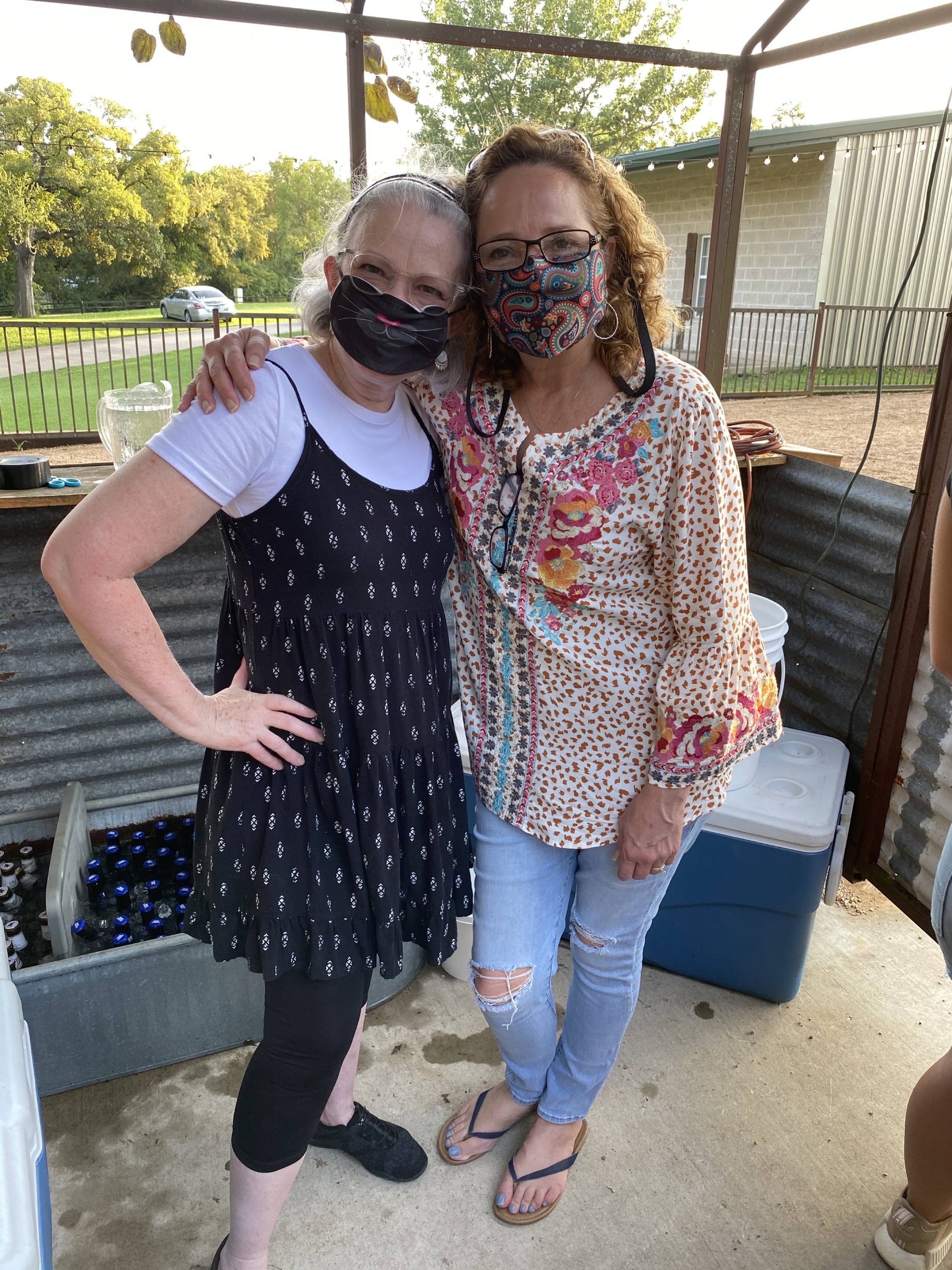 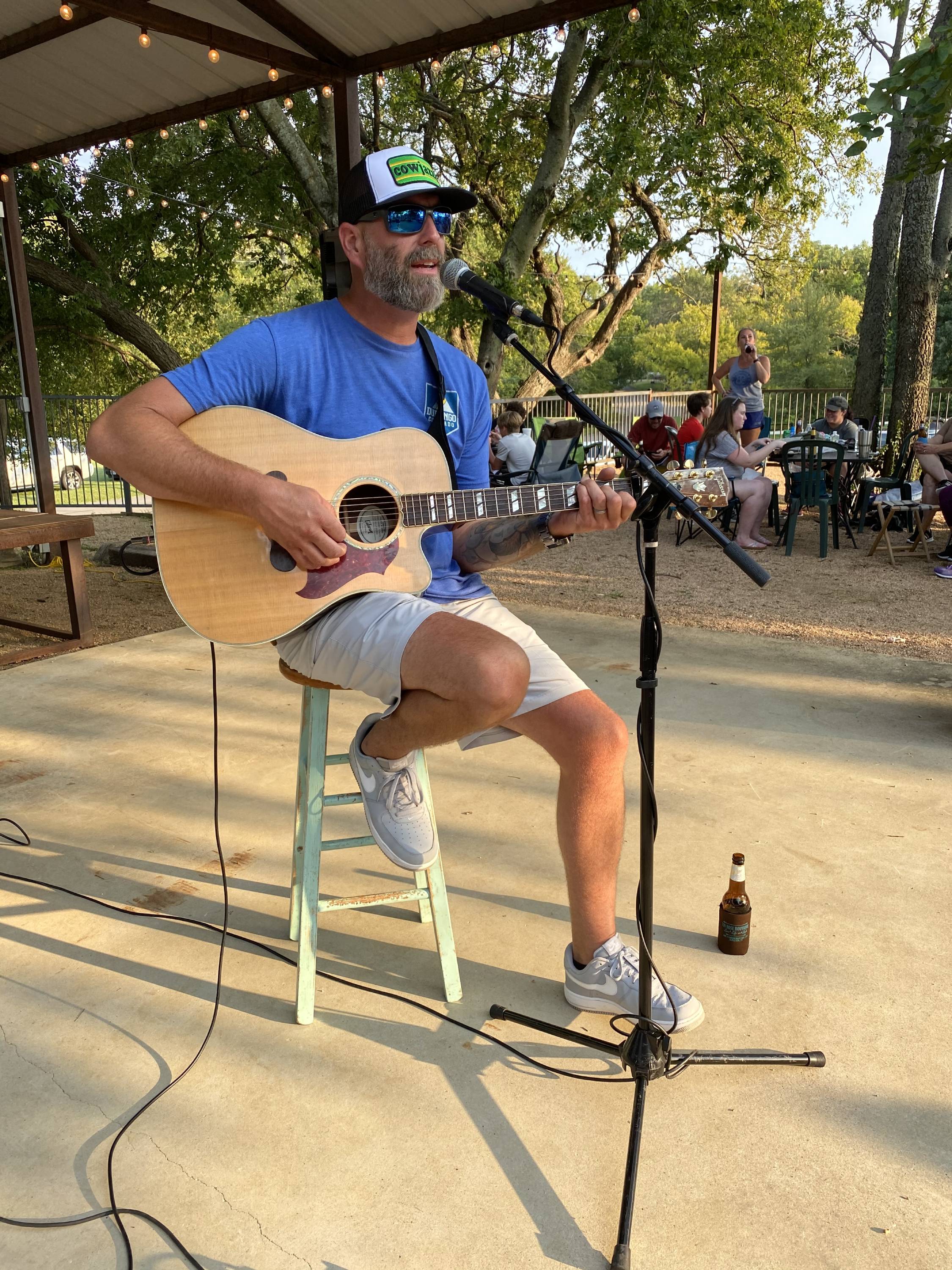 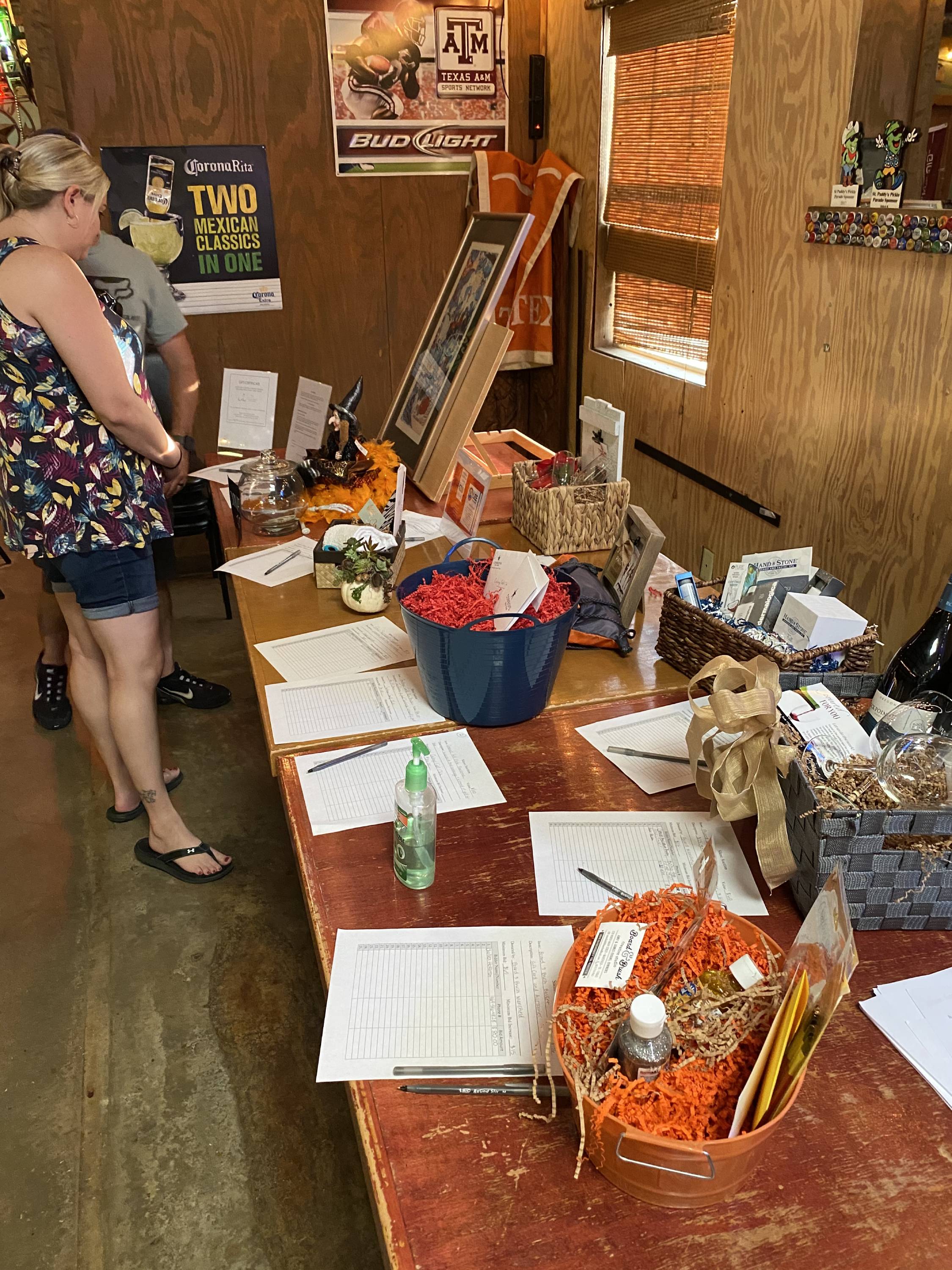 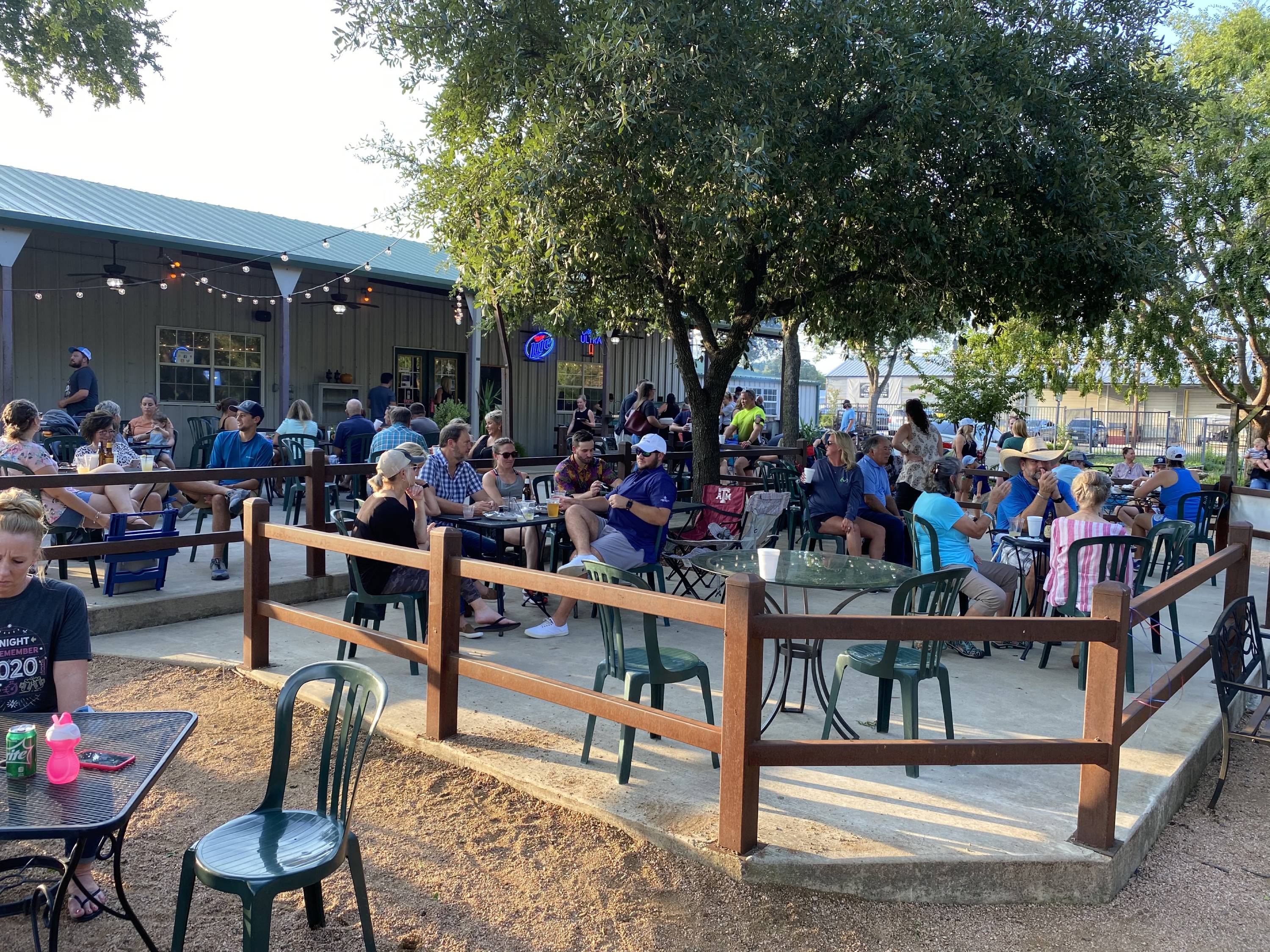 “My boyfriend and I both have grandparents that had Alzheimer’s that have passed away,” Bryant said. “His dad and my mom have both been diagnosed. His dad is 63. My mom is 56. Our families have been impacted greatly.”

Bryant and her boyfriend, Rob Matthews, decided to fight back, staging “A Night to Remember” at Steven’s Garden & Grill on Sunday night with 200 in attendance to raise money for the Alzheimer’s Association.

“You feel so helpless,” she said. “Doing something like this is the least I can do.”

Alzheimer’s disease is a type of dementia that affects a person’s memory, thinking and behavior, according to the Alzheimer’s Association, and it’s the sixth-leading cause of death in the U.S., killing more people than breast cancer and prostate cancer combined.

More than 5 million Americans are currently living with the disease, and it’s not just for older people.

“The youngest person with Alzheimer’s is 28,” Bryant said.

Alzheimer’s and other dementia will cost the nation $305 million this year, which could be as high as $1.1 trillion by 2050.

To donate to the Alzheimer’s Association, go to https://act.alz.org/site/TR?fr_id=13867&pg=personal&px=8268205&fbclid=IwAR3LX6PpzTkNpKK8K3YMUW4eCapuIntrpCAQv-AaMCjvCQJAbdLtdeuZPv8