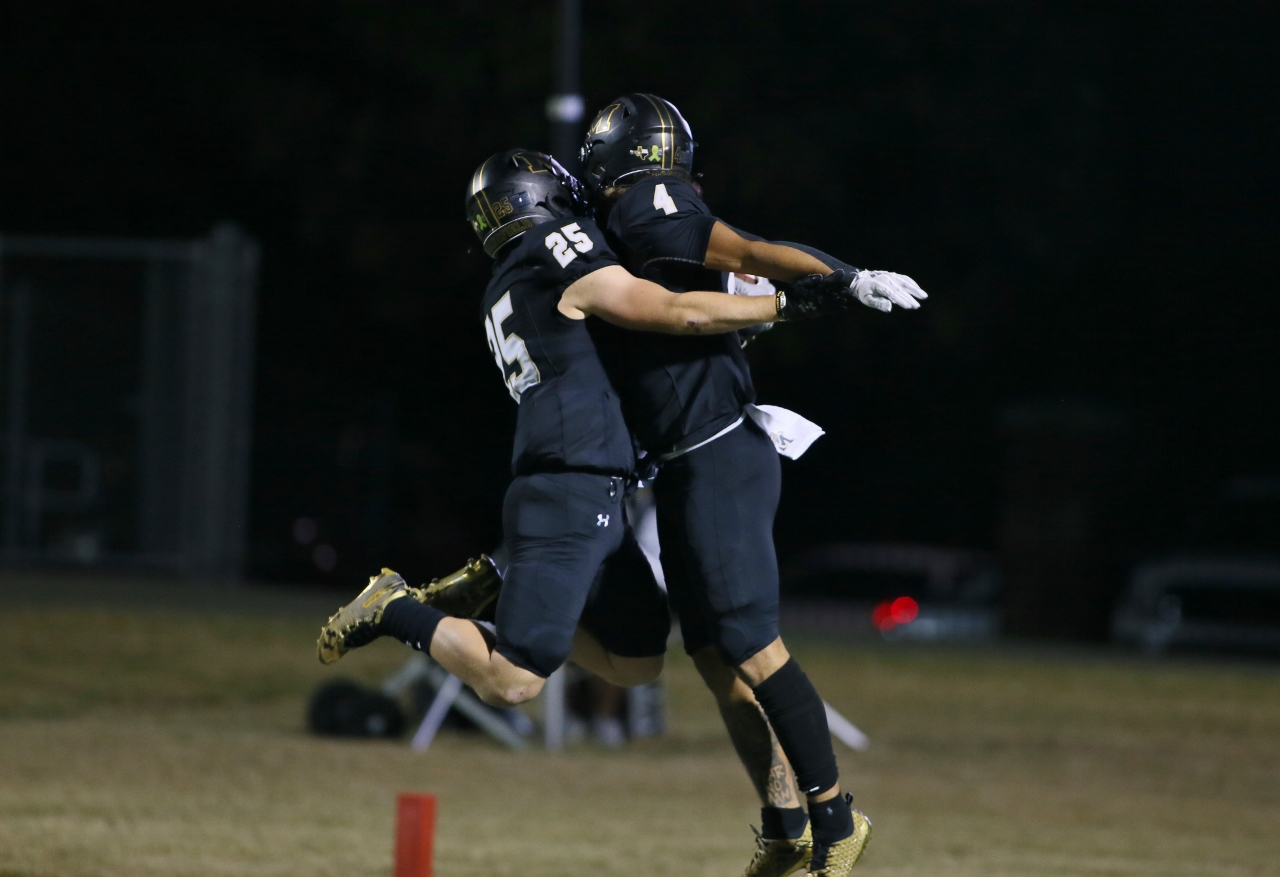 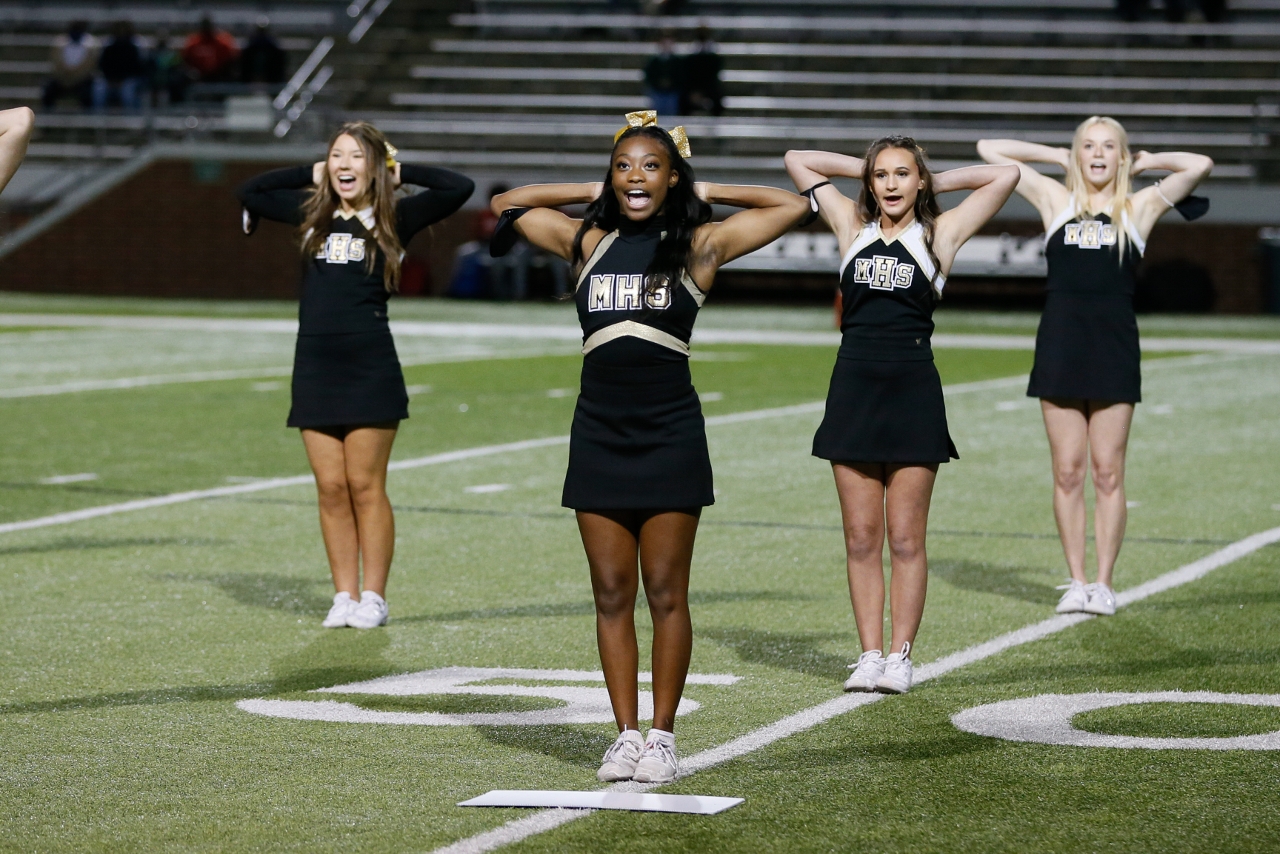 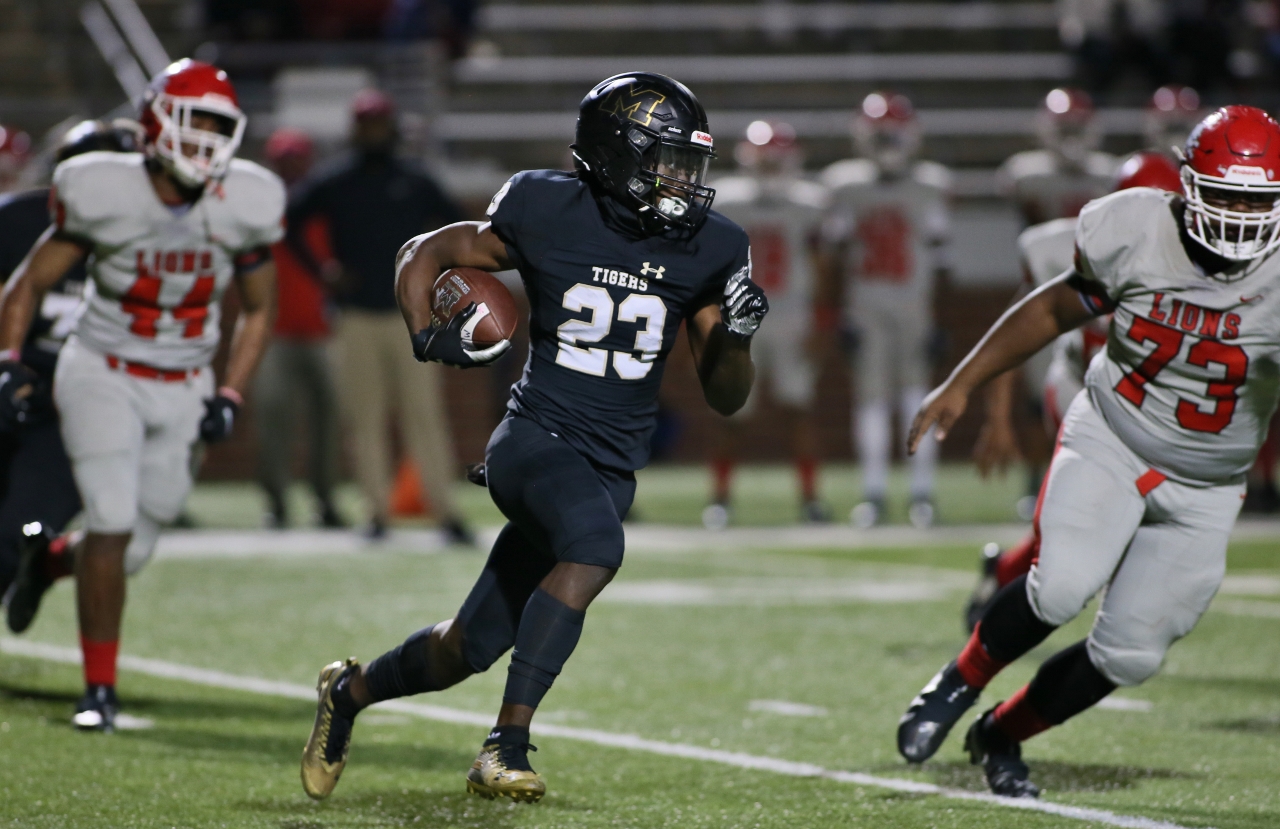 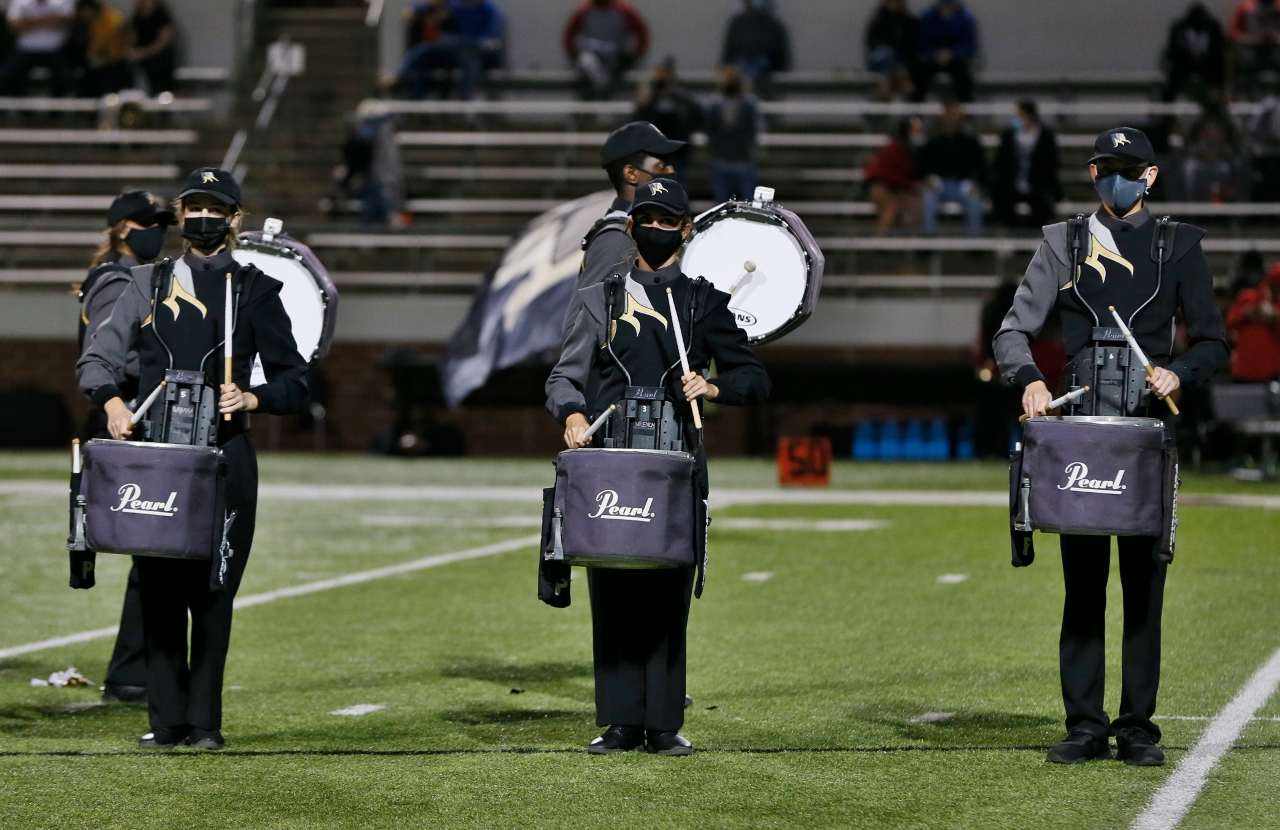 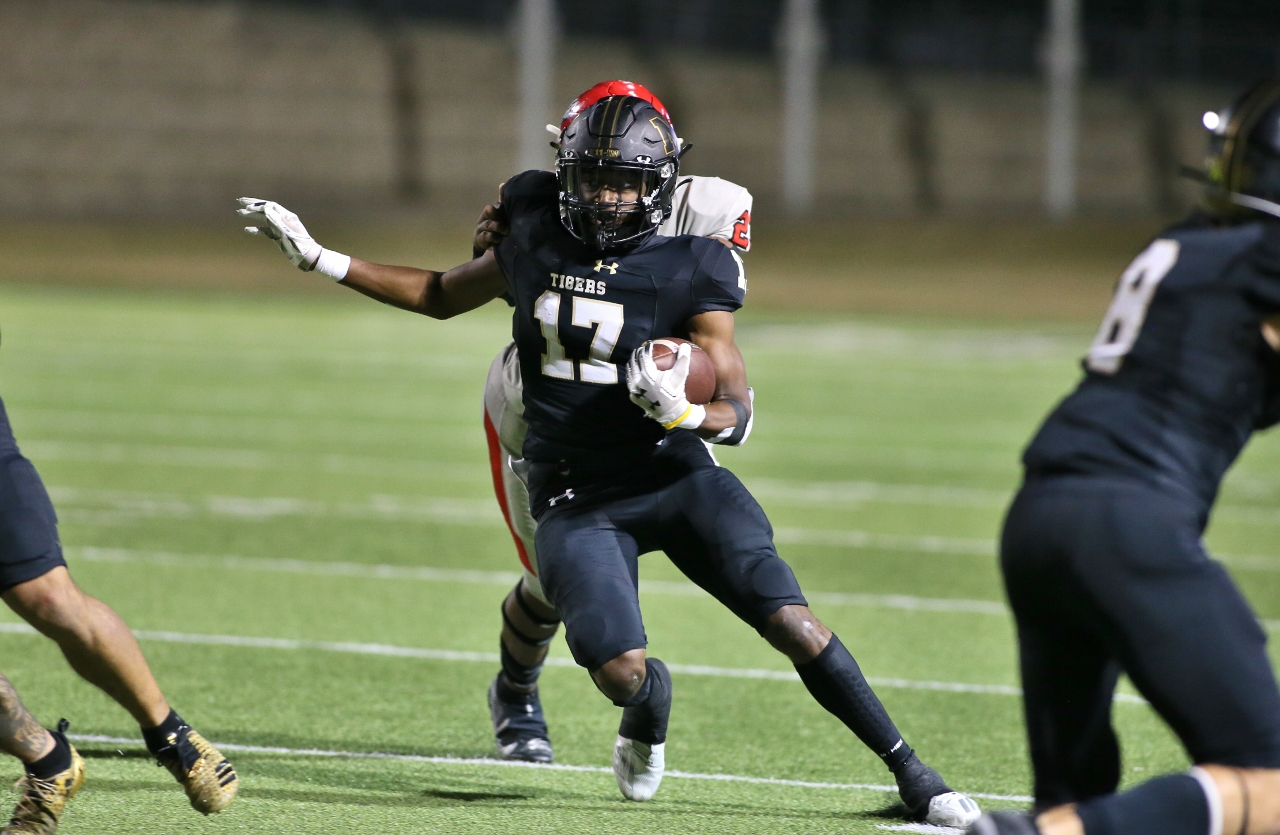 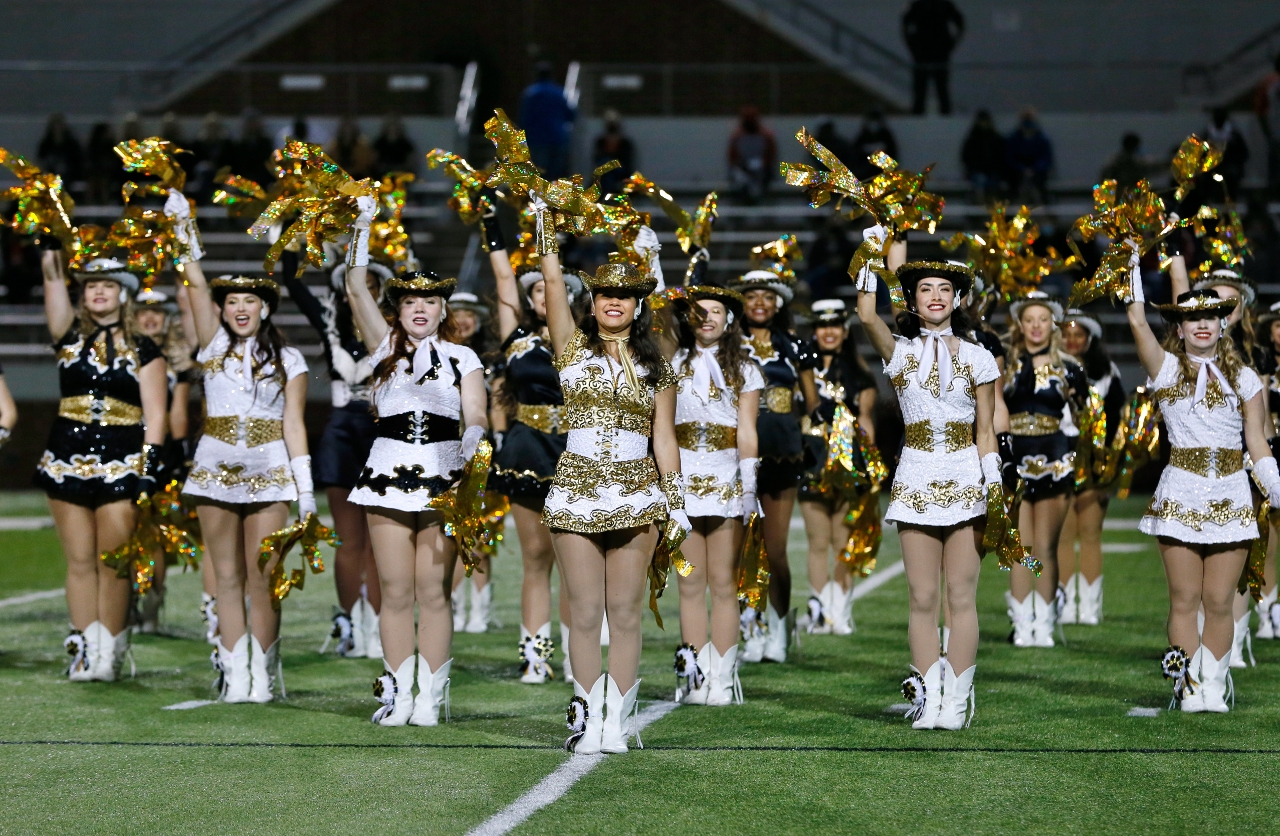 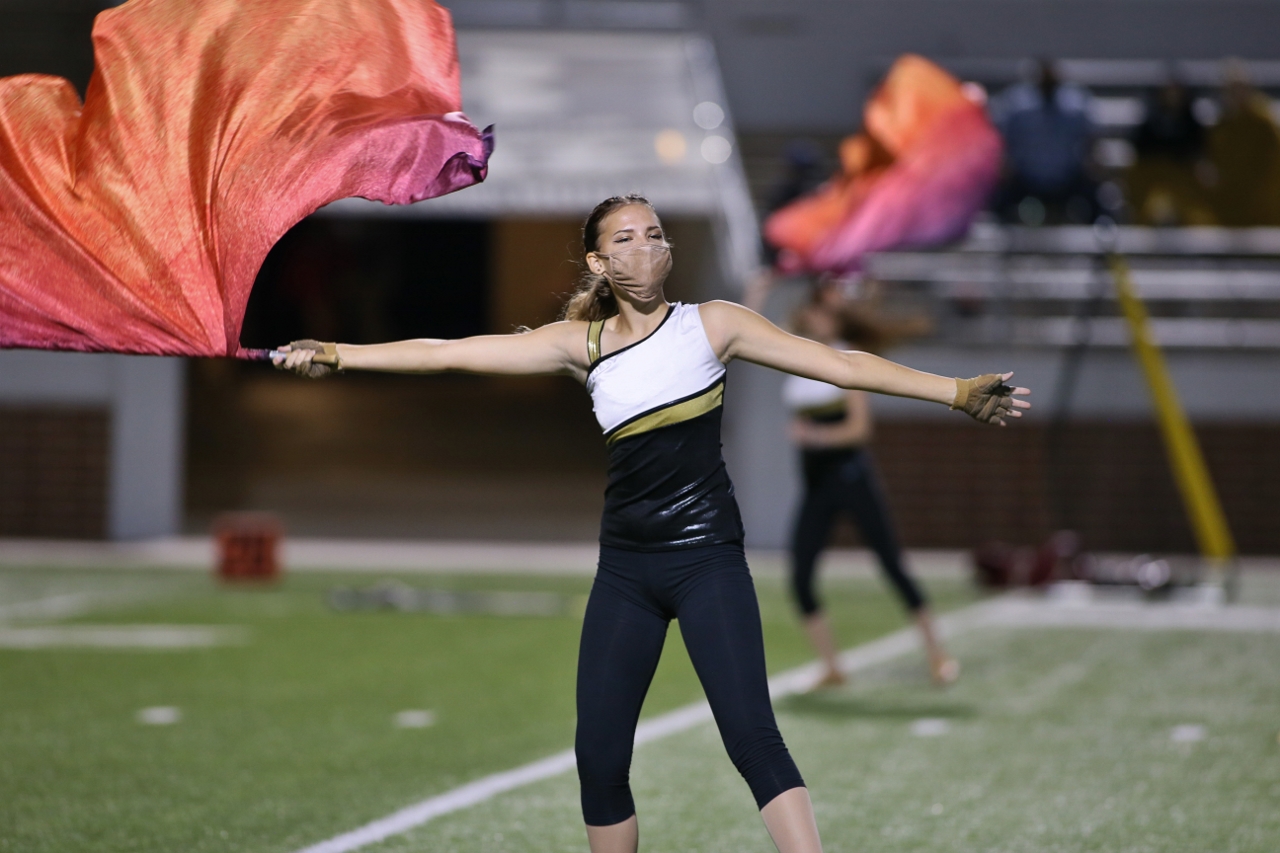 Mansfield and Waco put the scoreboard to work in a hurry during their football game Friday night, with both teams notching long touchdowns on their first touches as Mansfield raced to a 37-13 victory at Vernon Newsom Stadium.

After taking a 21-13 halftime lead, the Tigers (3-3, 2-1) needed only one carry in the second half, an explosive 60-yard run by Donerio Davenport, who outraced the Waco defense up the sideline to put the Tigers in front, 28-13.

Mansfield added a 29-yard field goal by Nicholas Lucero and a 23-yard TD run by Davenport to seal the District 11-6A victory. Davenport finished with 219 yards and three touchdowns.

As Waco threatened early in the fourth quarter, Mansfield’s Kimani Johnson halted the Lions by intercepting a pass with a leaping sideline catch at the Tigers’ 5-yard line.

The game was called with 4:45 remaining in the fourth quarter after Waco officials received word that one of the Lions’ players – who was not at Friday’s game – had tested positive for coronavirus, according to Waco coaches.

Waco shocked Mansfield with an early surge. After a penalty before the first snap of the game moved the Lions back 5 yards, a swing pass went for a 74-yard touchdown, putting the Tigers in a quick 7-0 hole only 14 seconds into the game.

Mansfield answered as quickly, with Davenport taking a handoff 45 yards for a score on the Tigers’ first play, tying the game at 7-7 before most homecoming fans had settled into their seats. Davenport had 10 carries for 108 yards in the first half alone.

Mansfield’s offense was eager to stay on the field, though, and the Tigers recovered a deflected onside kick at Waco’s 49-yard line. Eight plays later, quarterback Hunt Young gave the Tigers a 14-7 lead by rushing 4 yards for a TD 4:20 into the game.

After Brian Hollins returned Waco’s kickoff to the Mansfield 44-yard line, the Tigers struck quickly, stringing together plays covering 10, 17 and 29 yards, the last a pass from Young to Michael Murray that put Mansfield up, 21-13, with just over 4 minutes left in the first quarter.

Neither team was able to score in the second quarter, with one of Mansfield’s possession ending on a fumble at the Waco 34-yard line. Another drive reached Waco’s 28-yard line before the Tigers turned the ball over on downs.

Legacy played Thursday night, taking a 49-28 victory over Birdville at R.L. Anderson Stadium. John McGrady rushed for 83 yards and three touchdowns, including a 13-yard run to give the Broncos a 34-21 lead in in the third quarter. Beau Kilgore threw for 175 yards and a TD, and the defense scored twice on fumble returns – a 54-yarder by Ky’Irin Heath and a 58-yard return by Jaime Sanchez for Legacy (2-3, 1-2 4-5A DI).

Timberview’s scheduled game was postponed, giving the Wolves (3-1) a second unplanned off week this season.