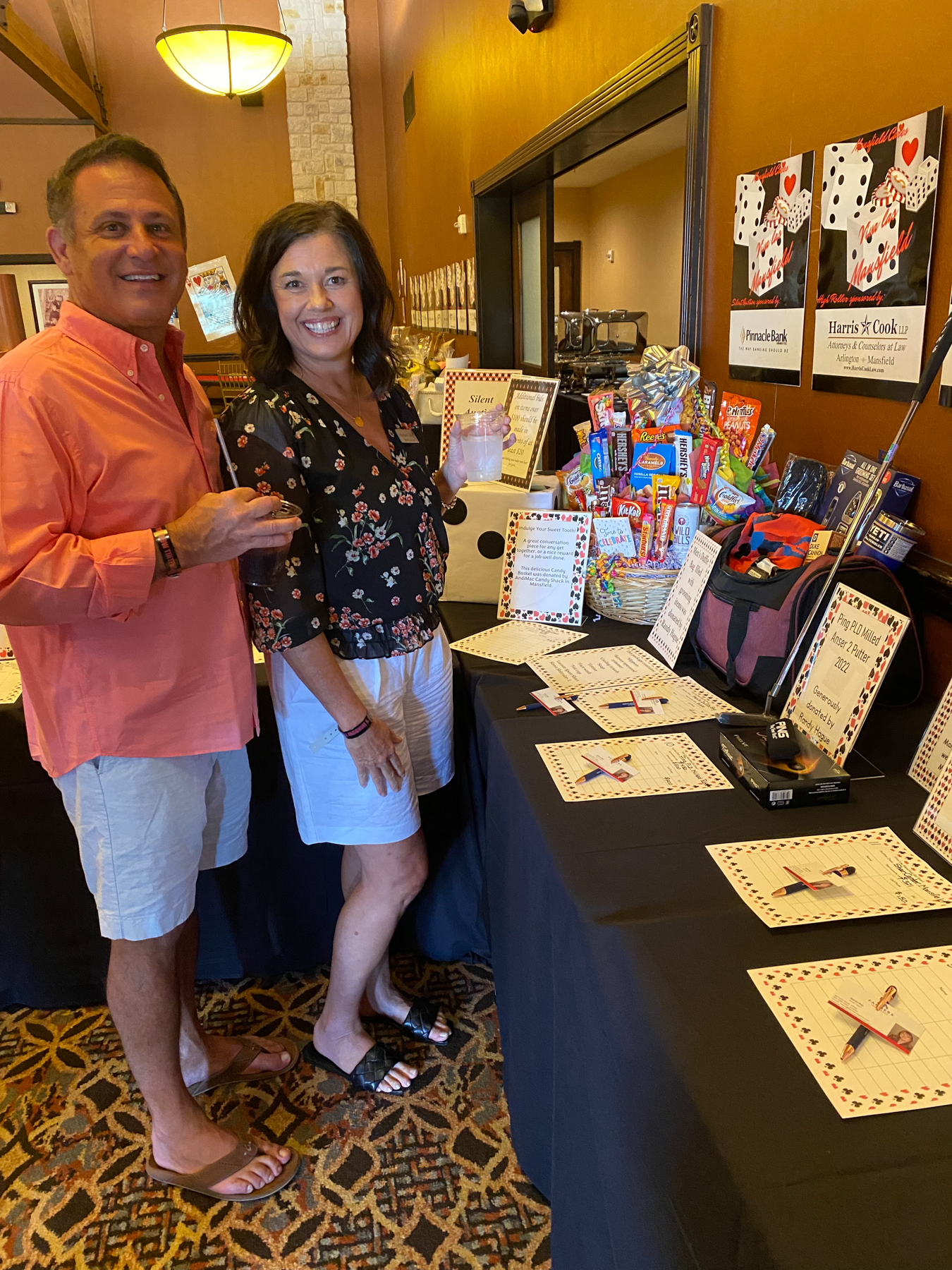 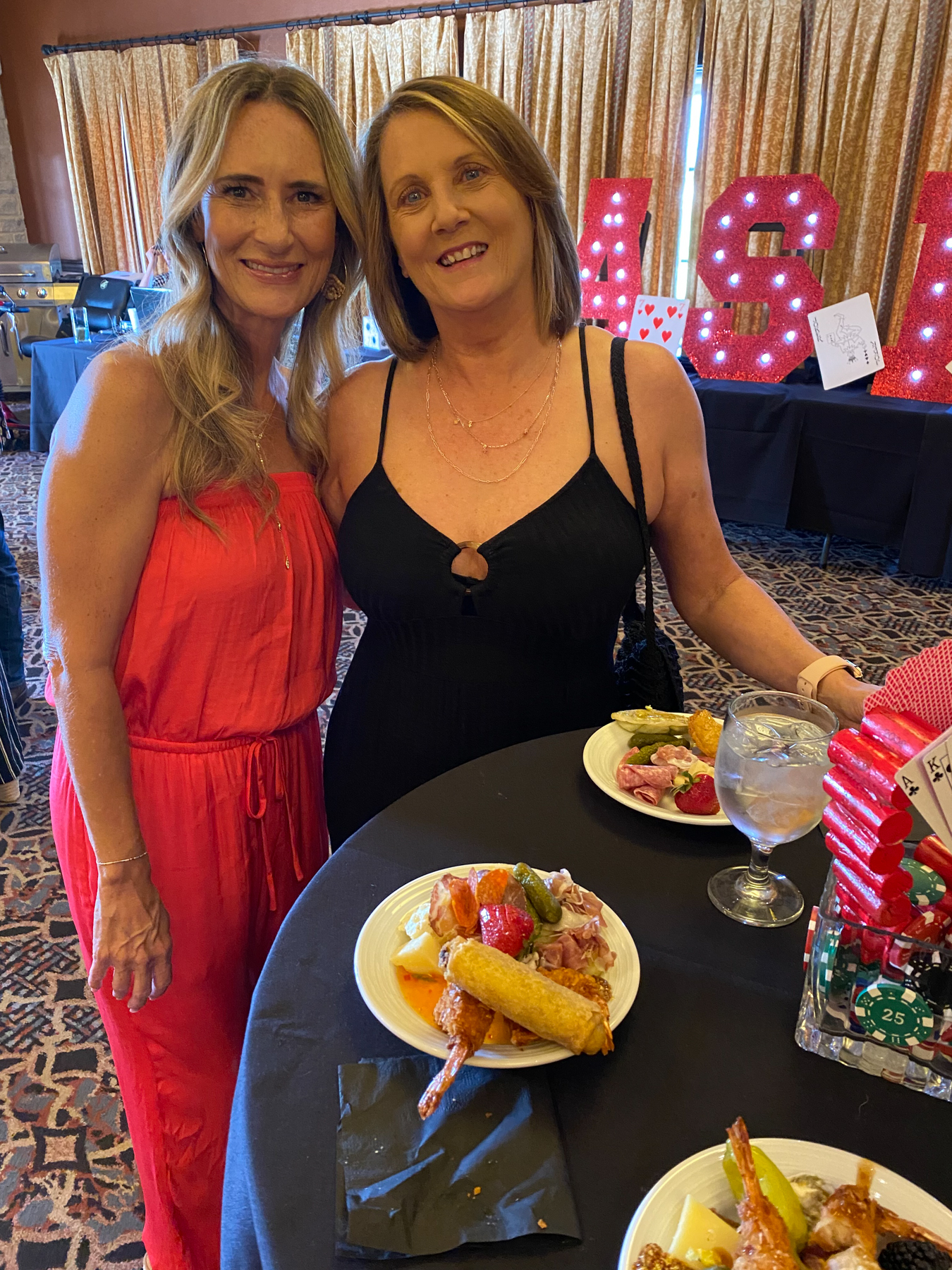 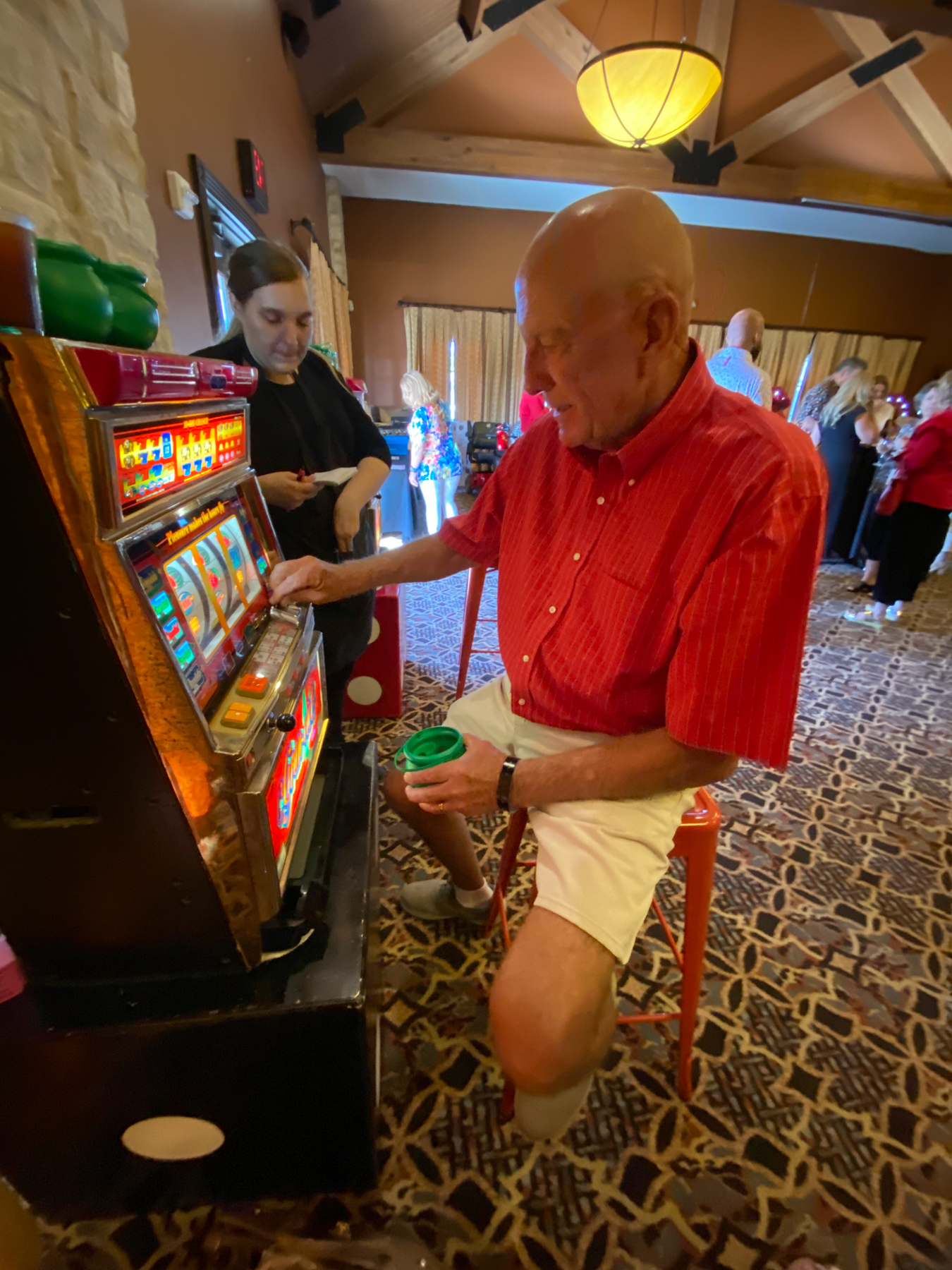 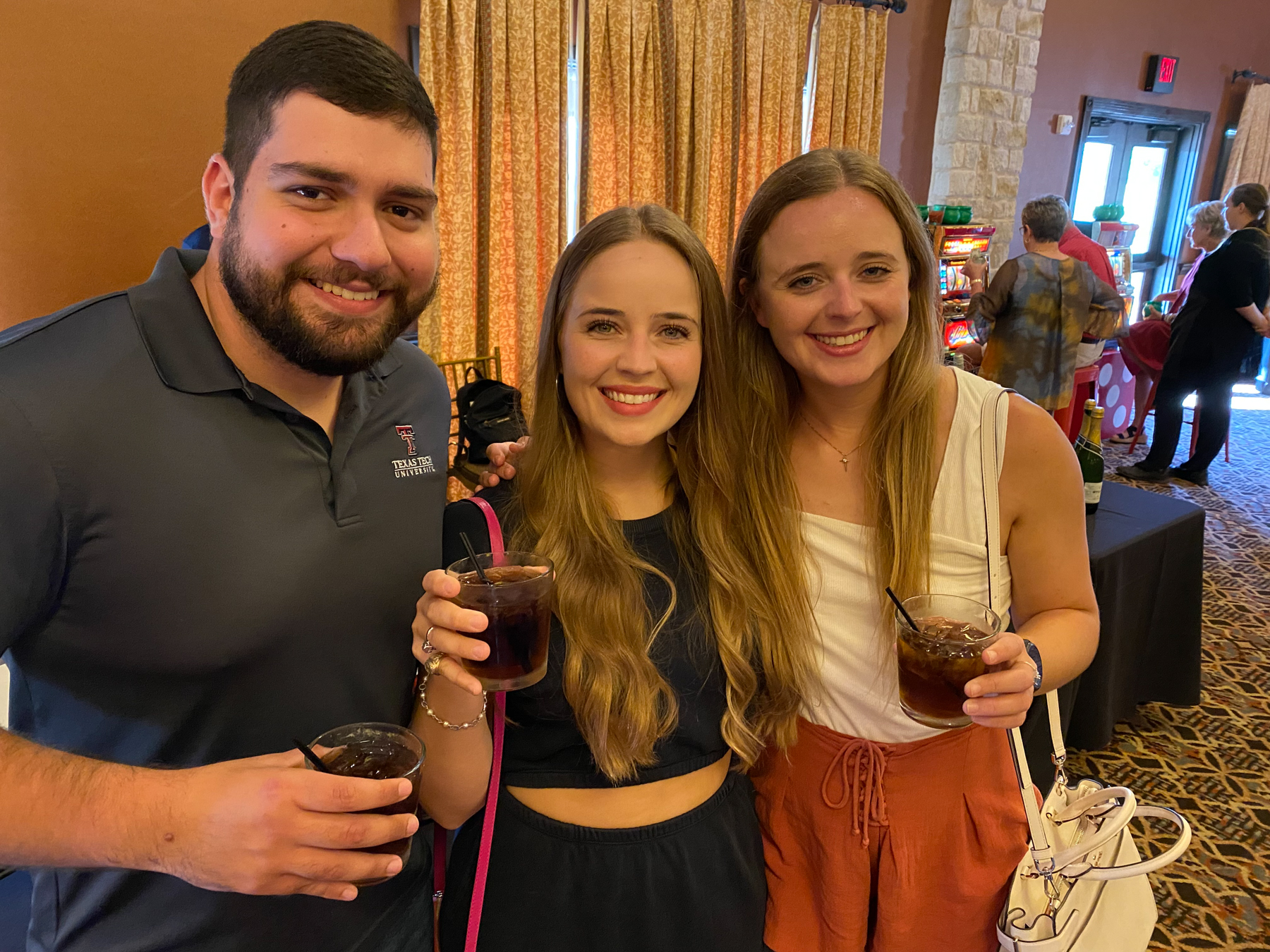 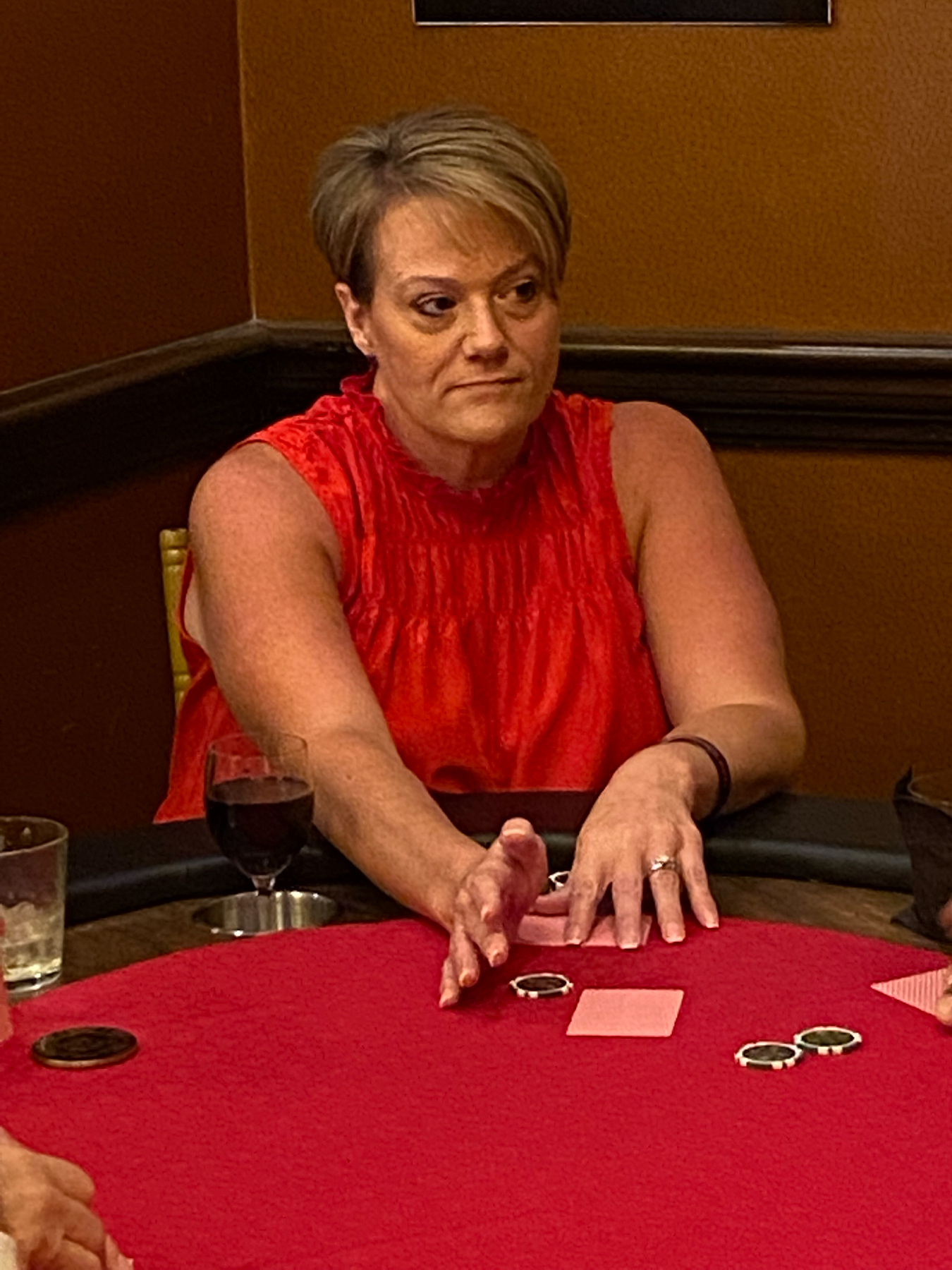 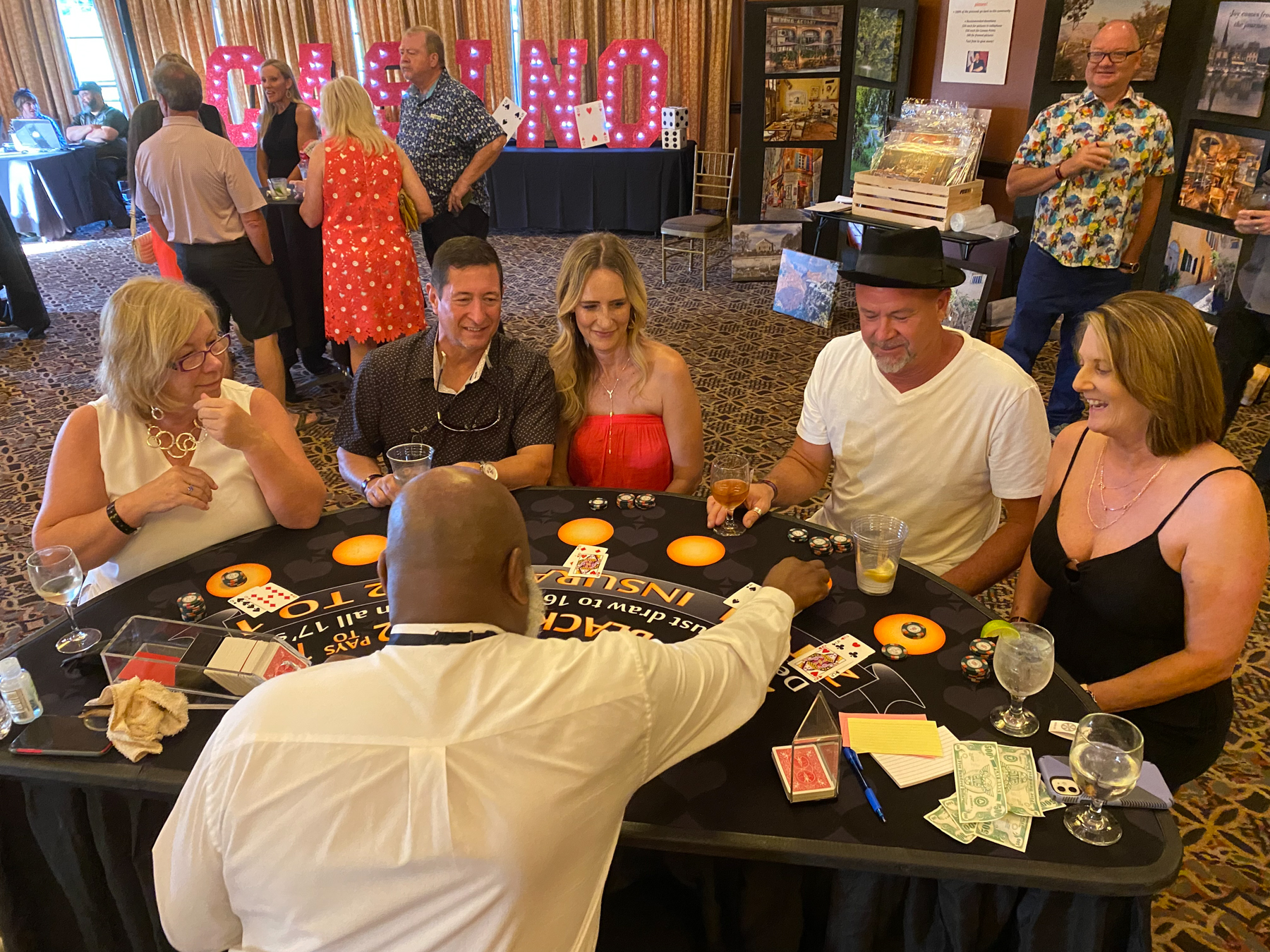 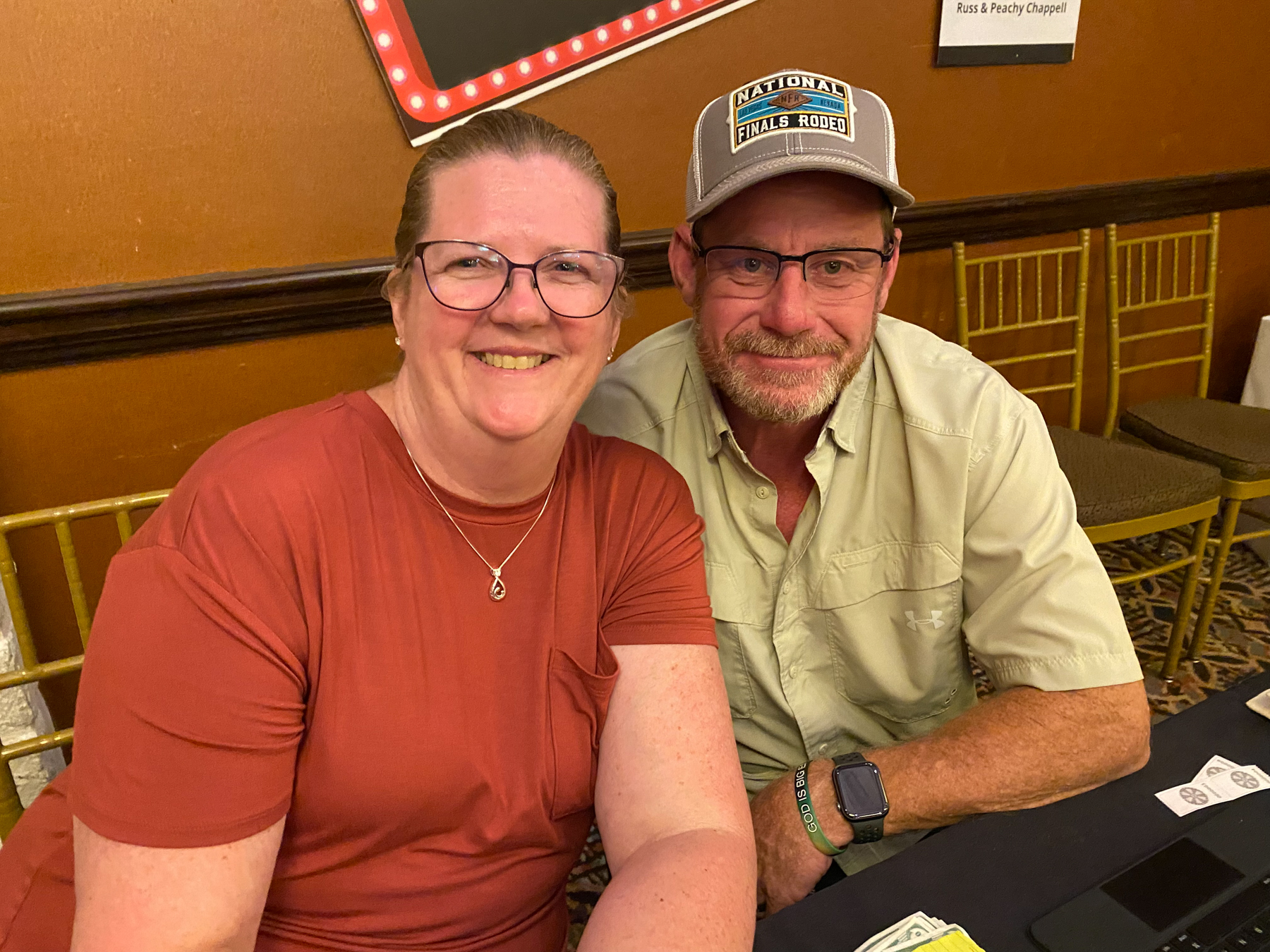 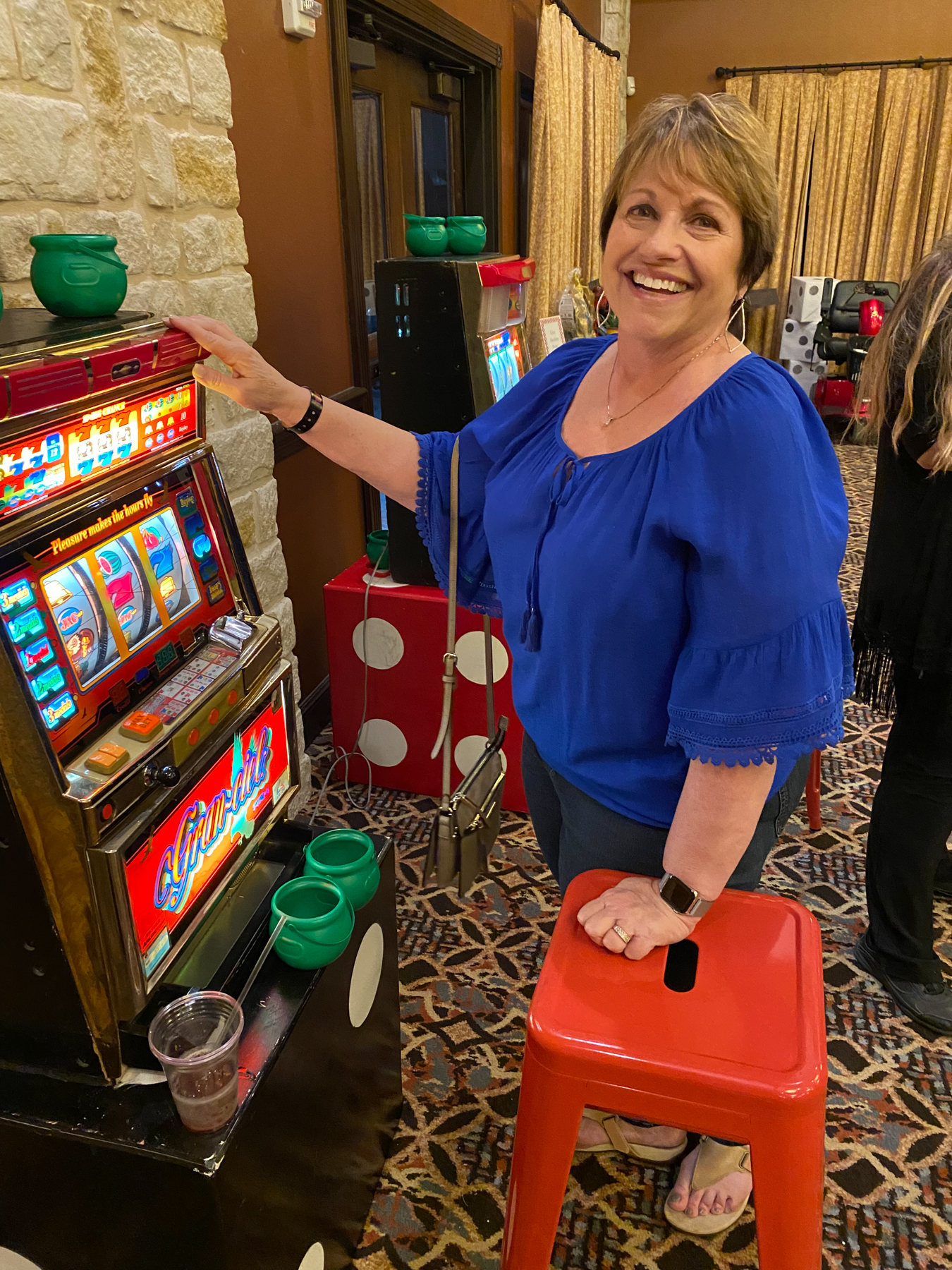 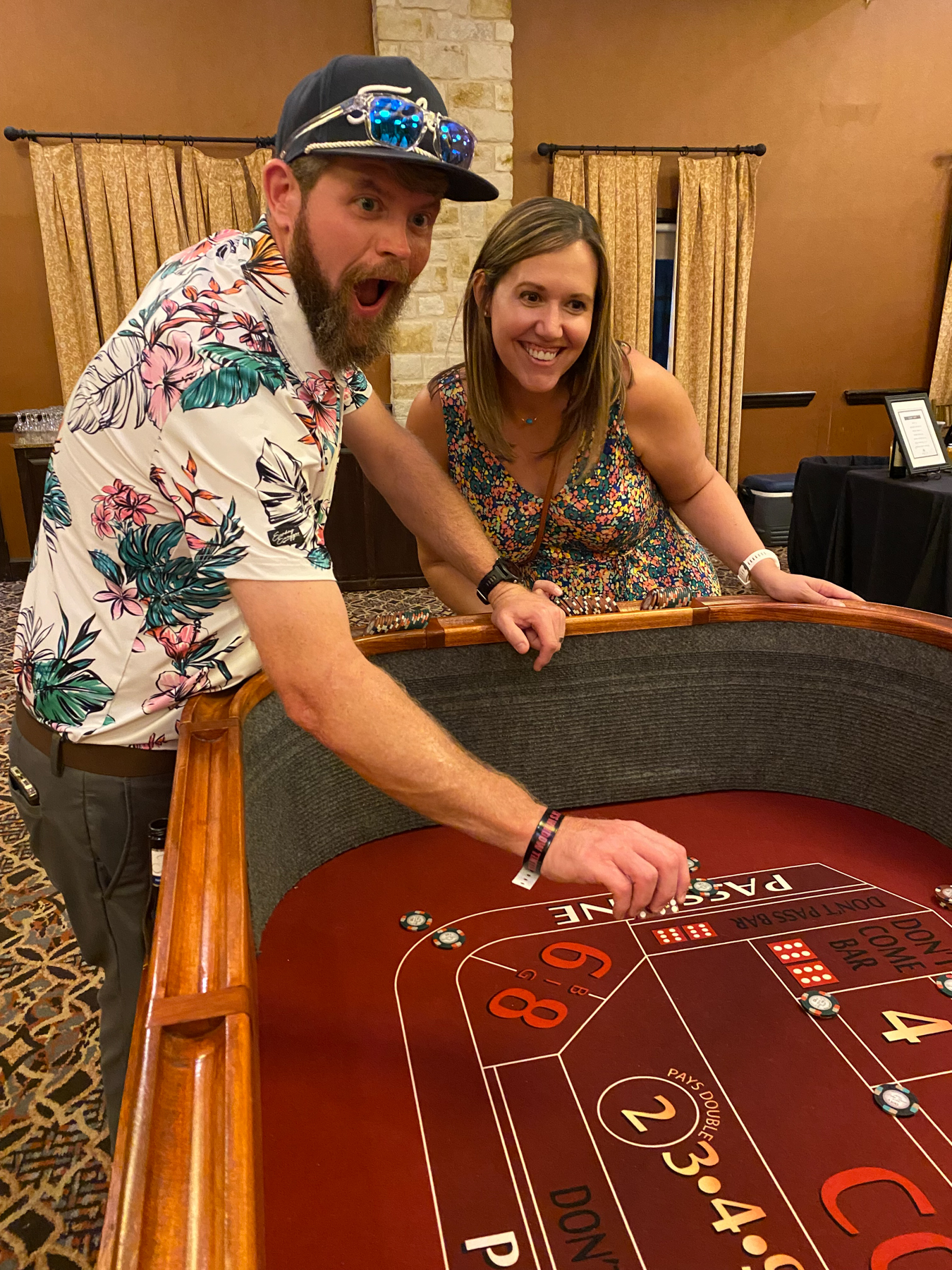 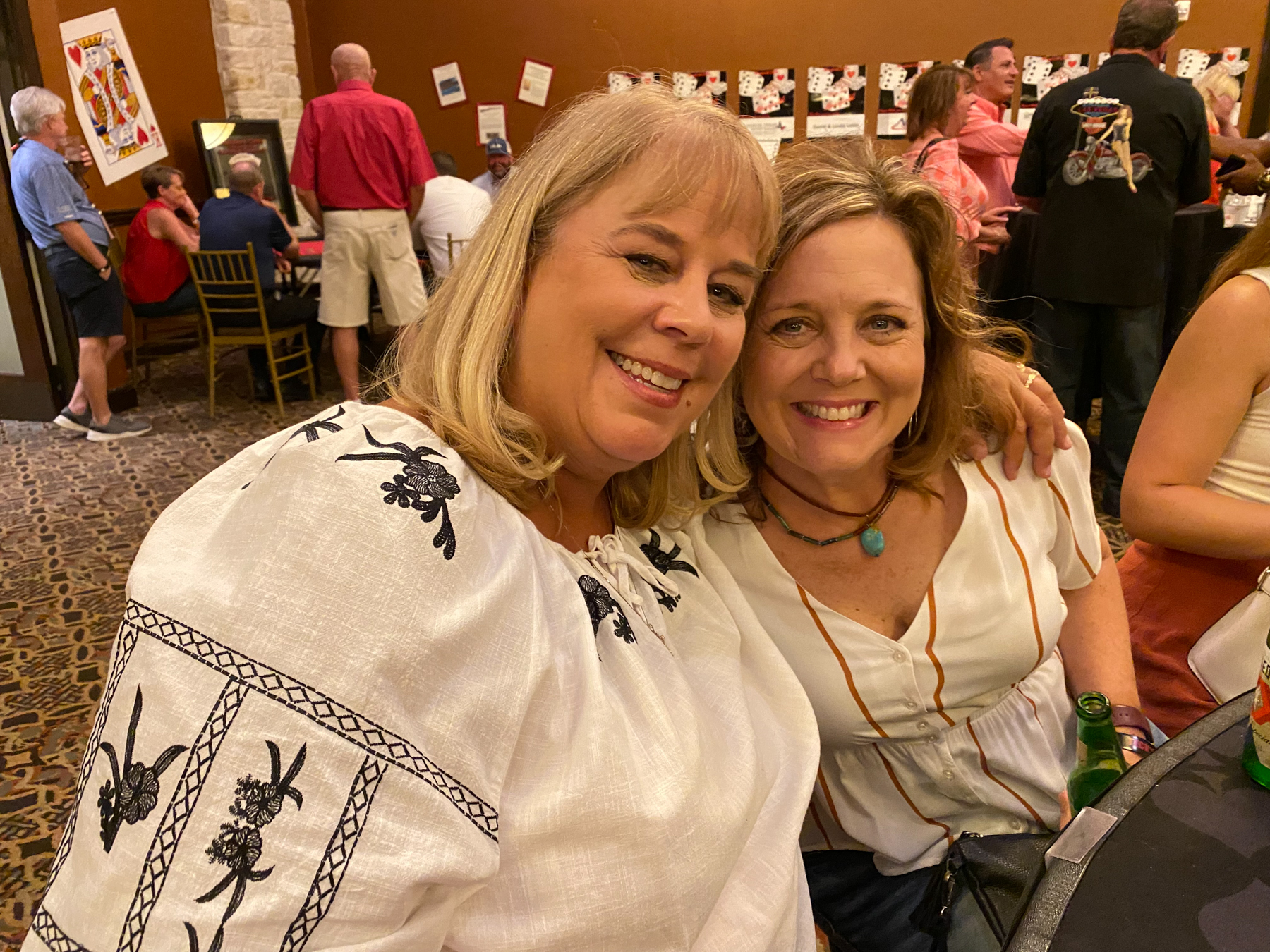 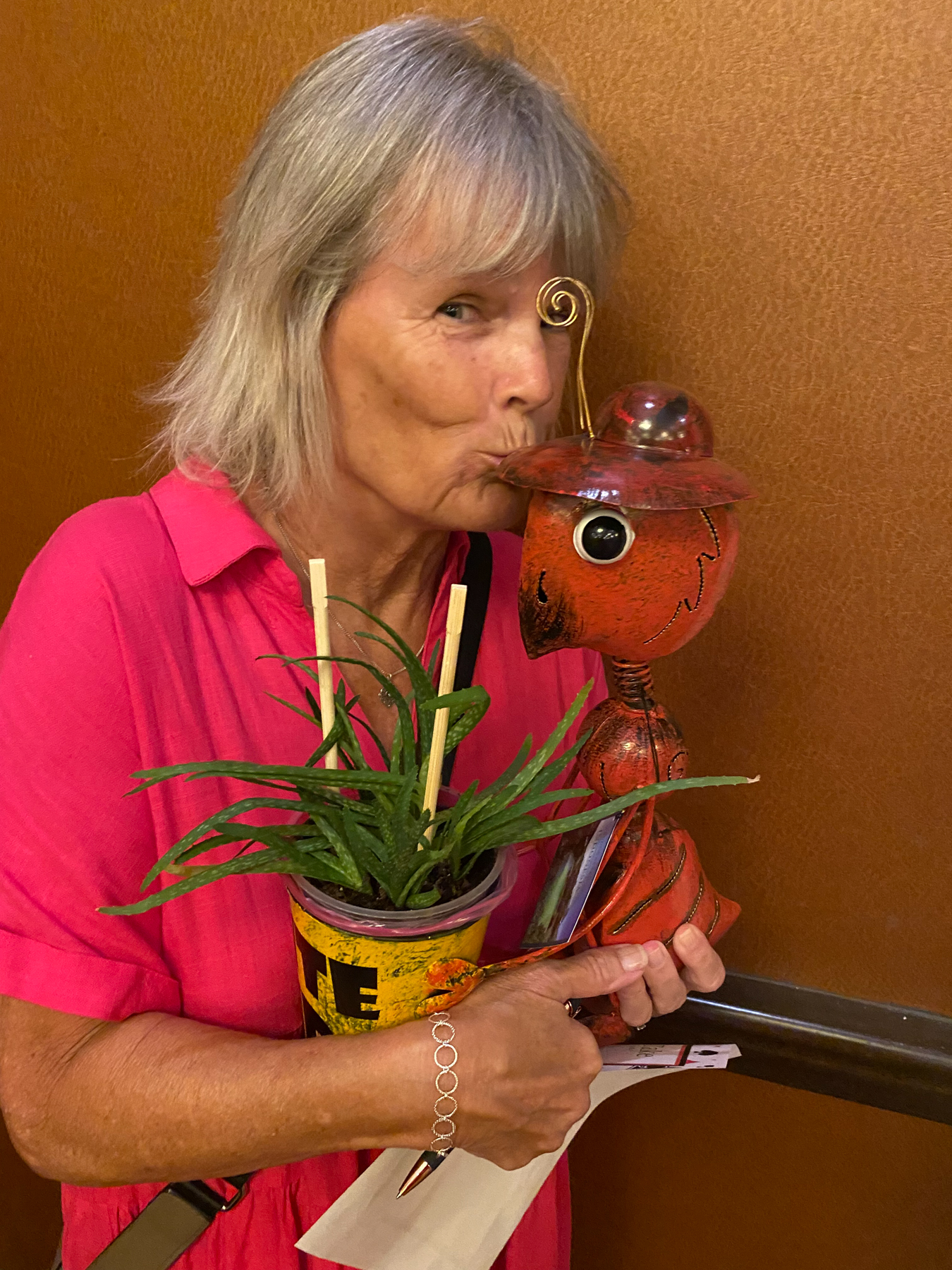 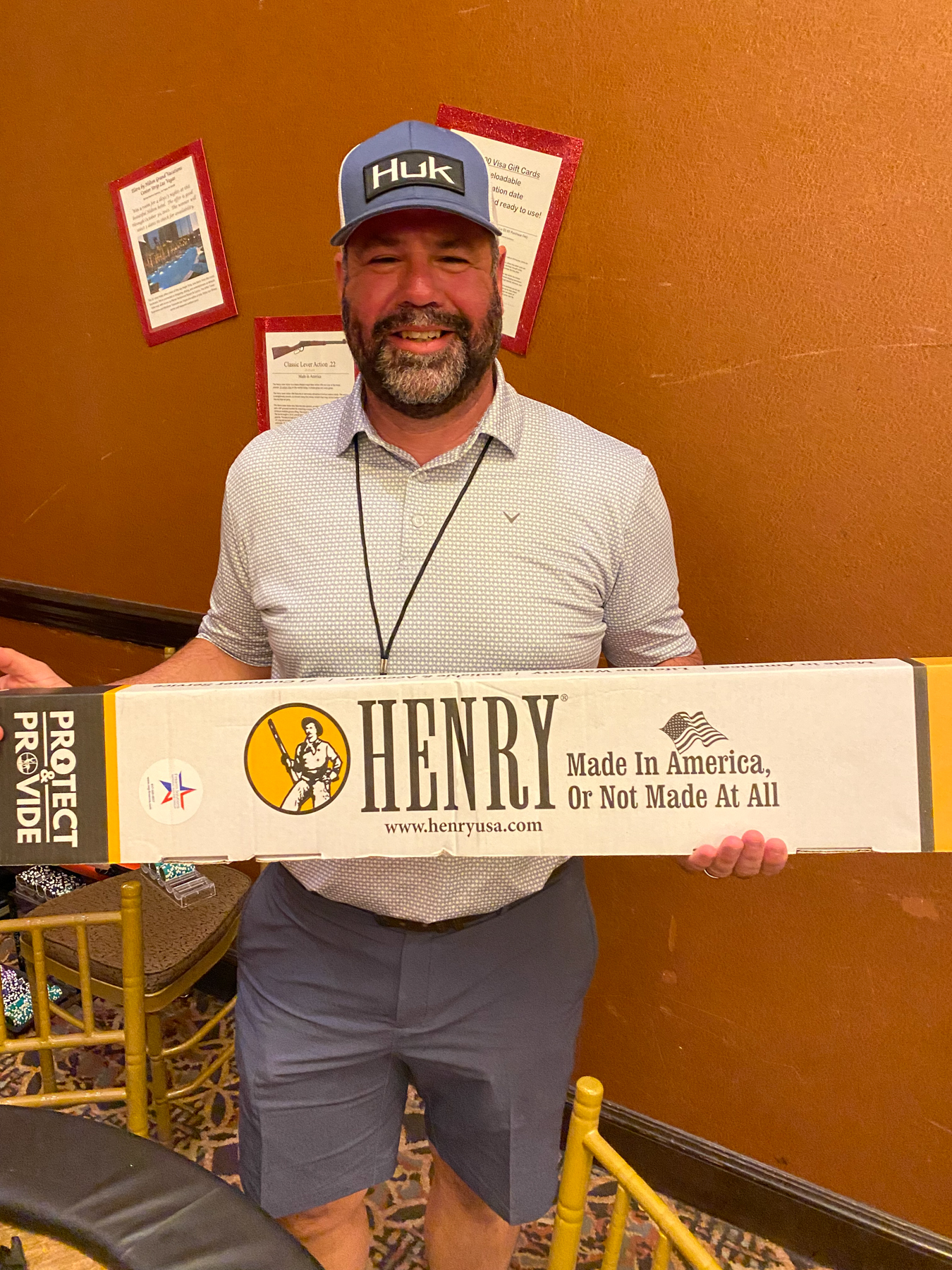 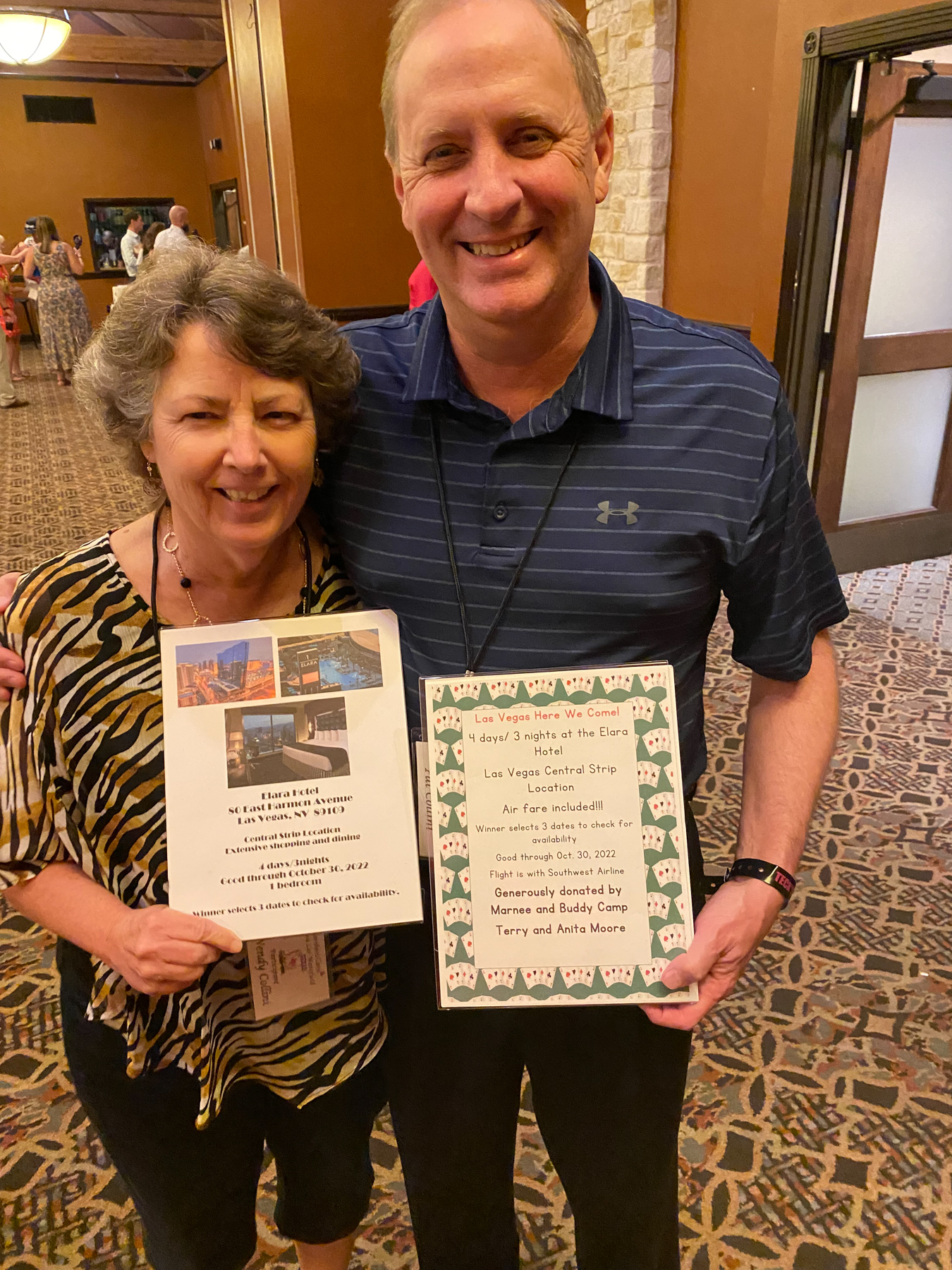 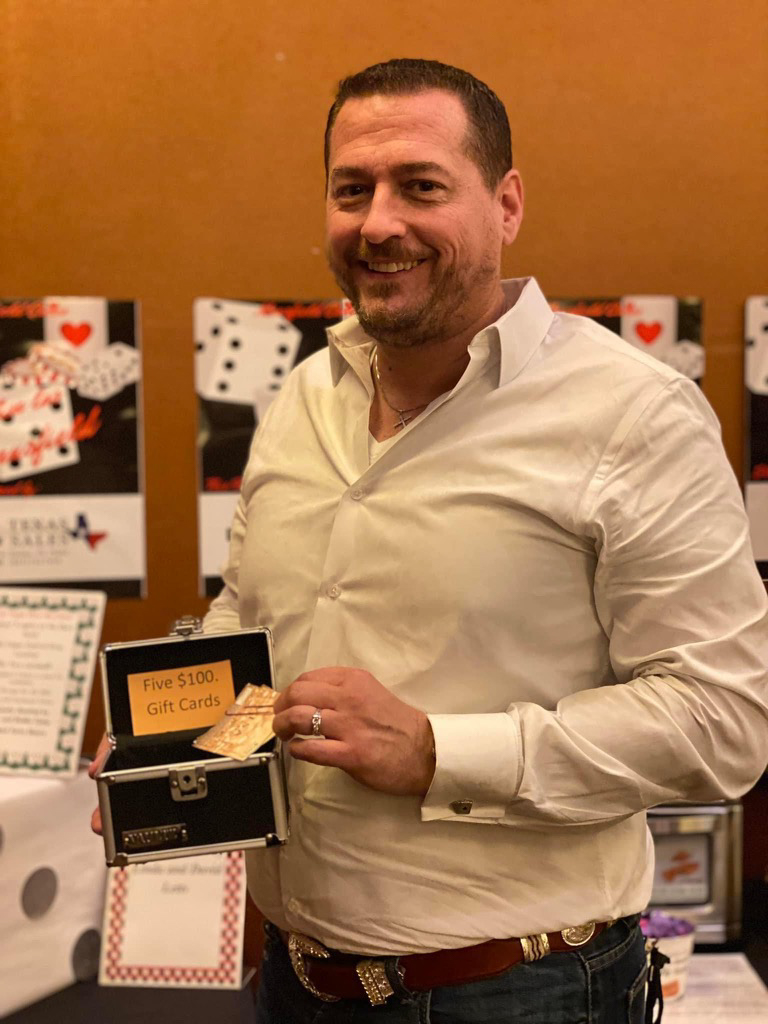 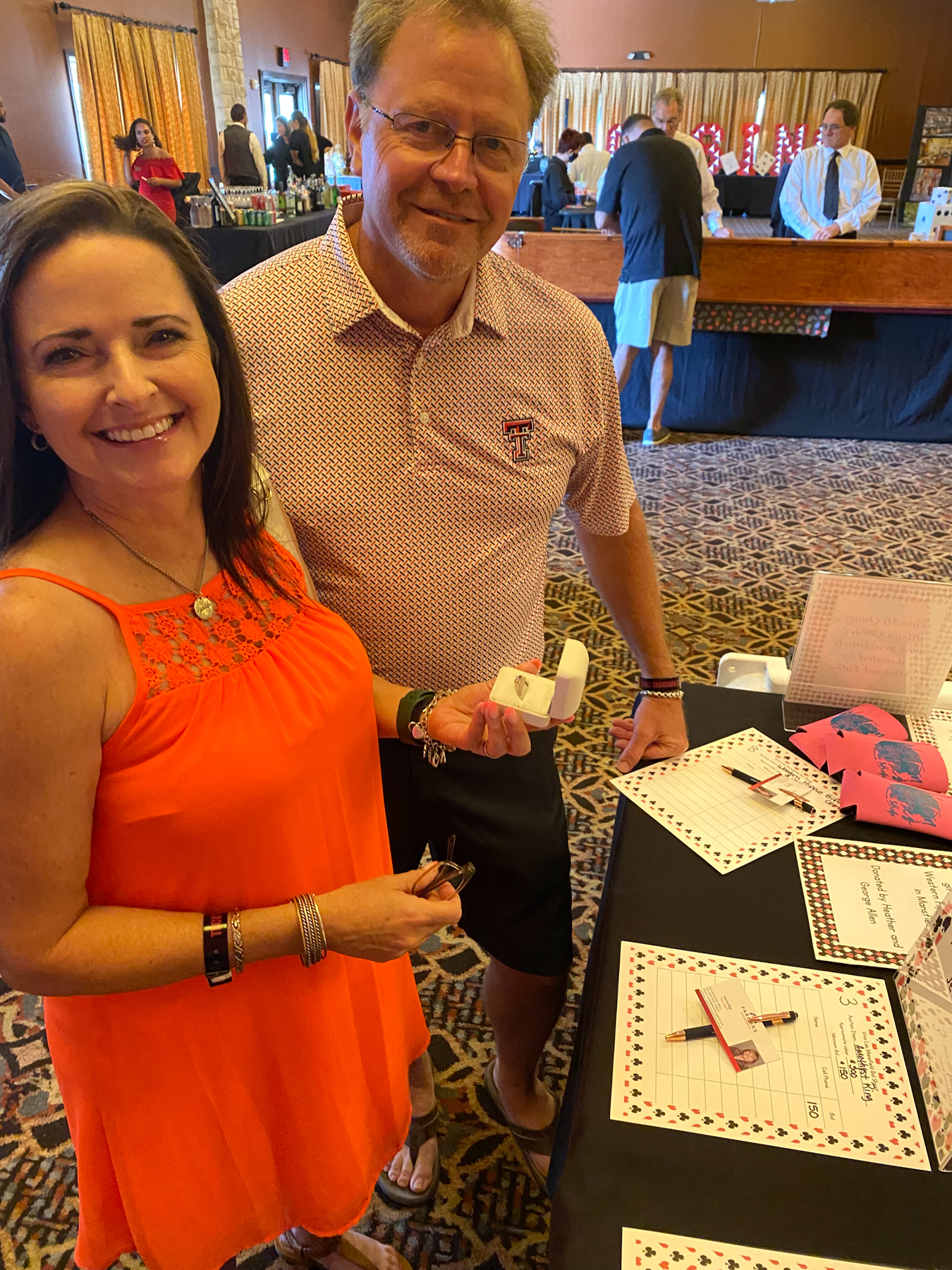 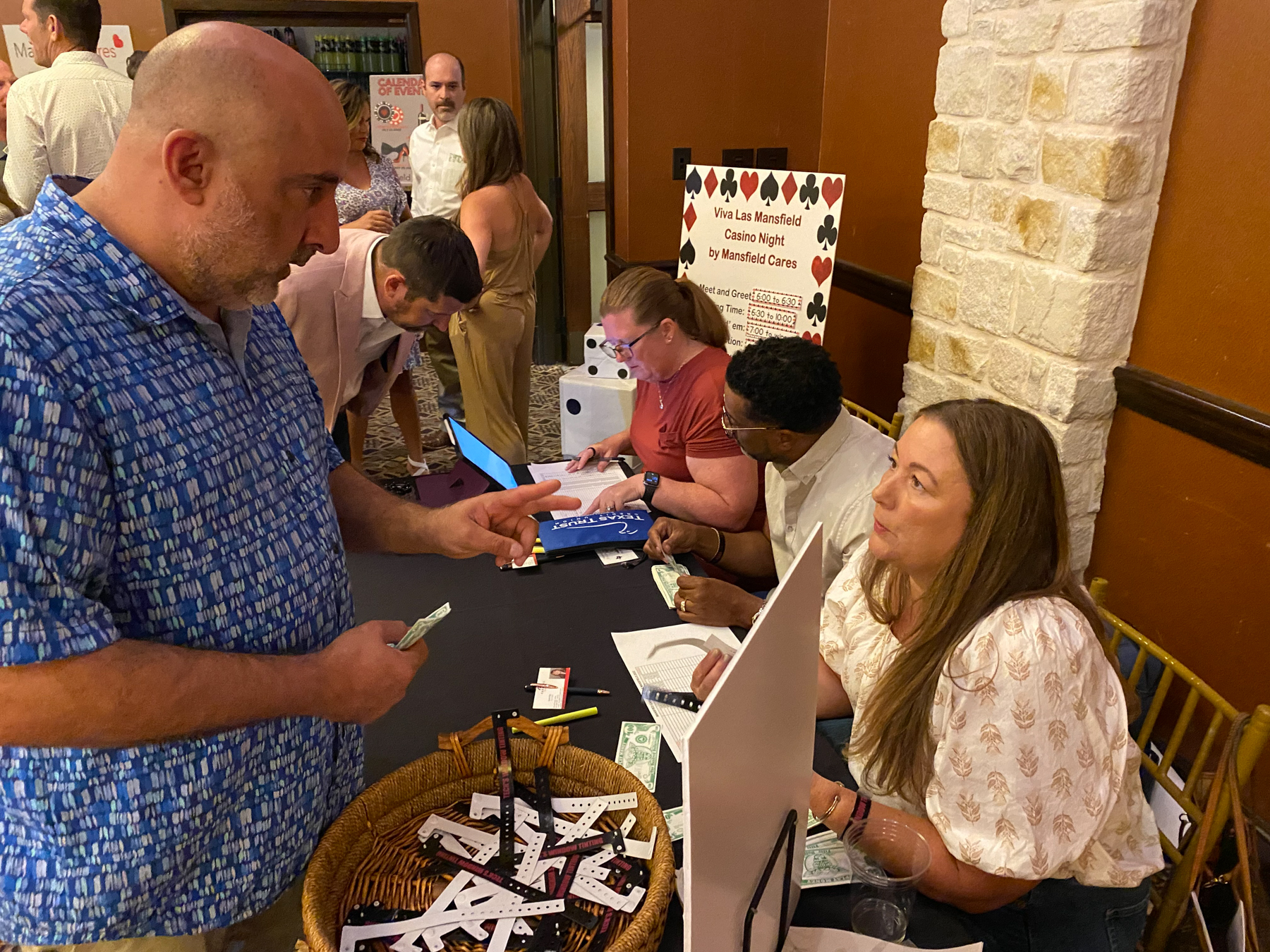 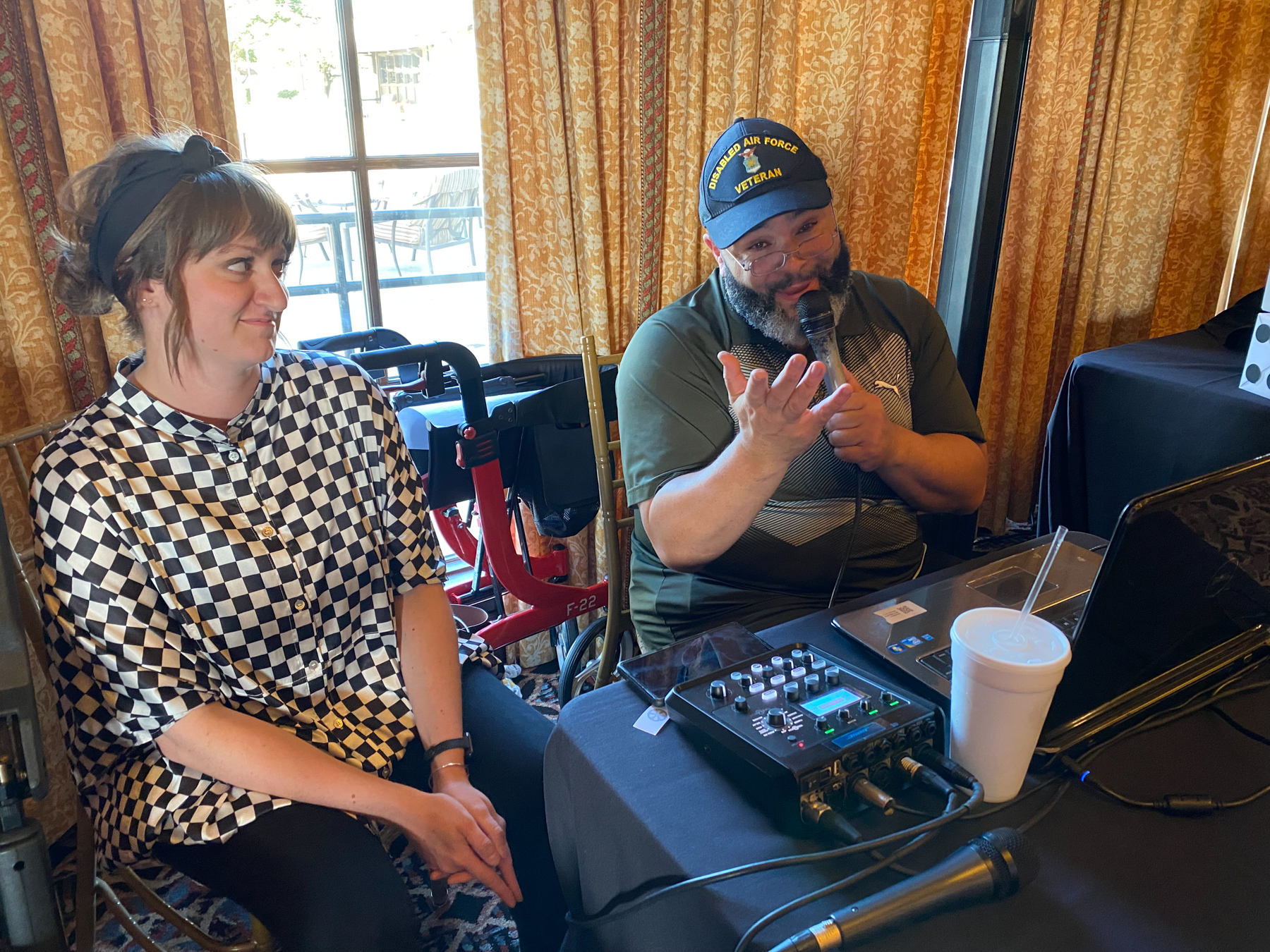 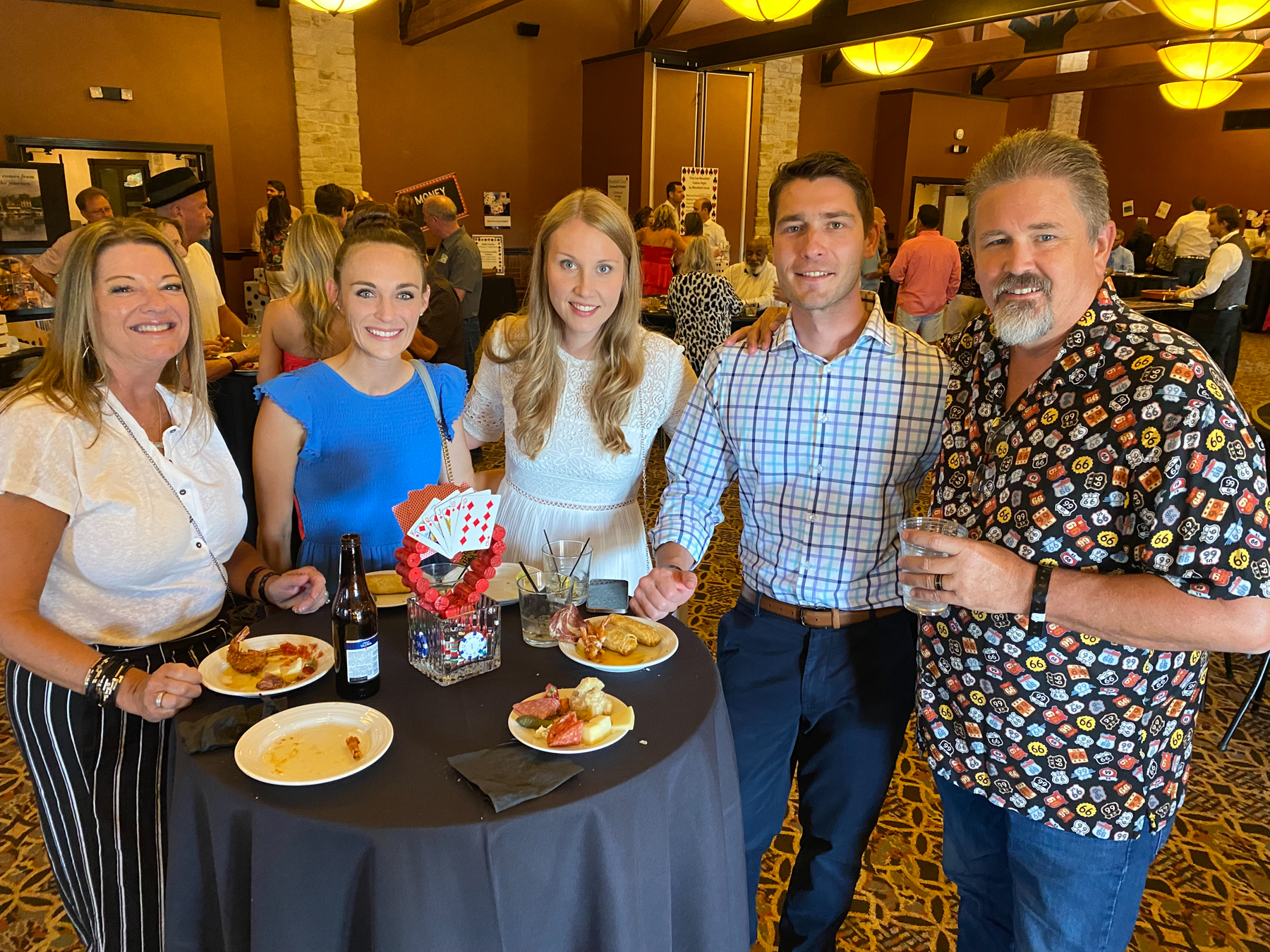 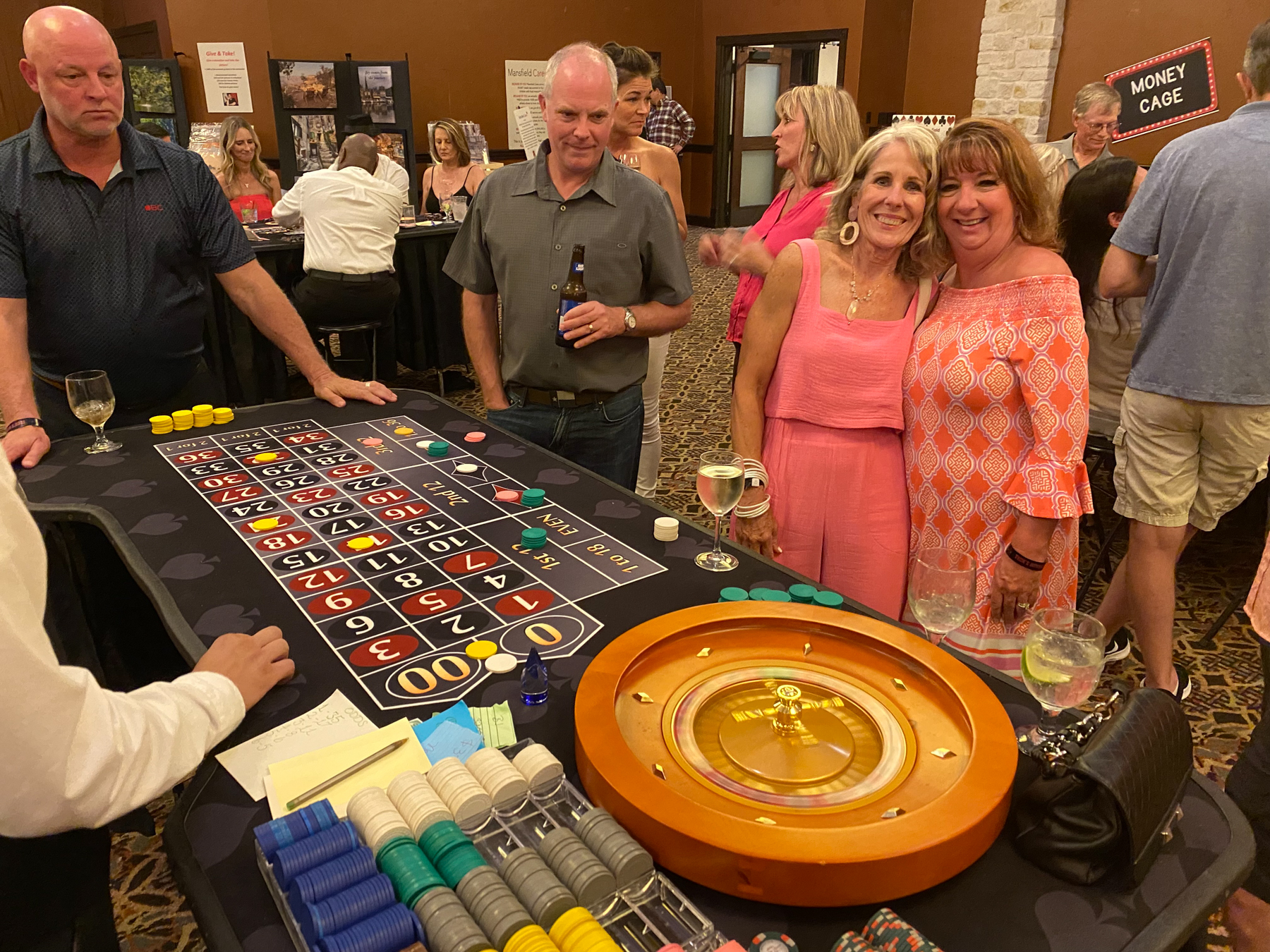 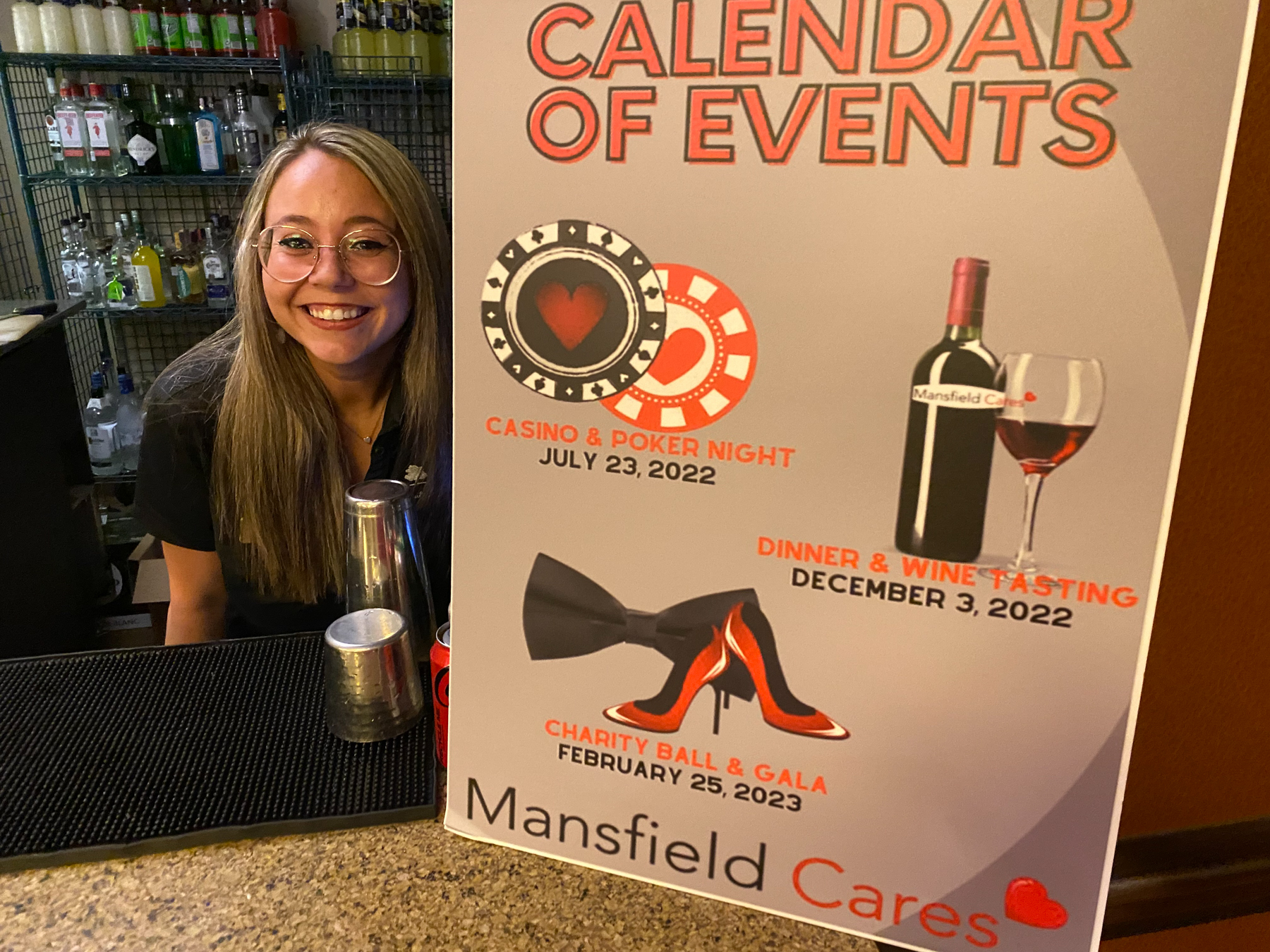 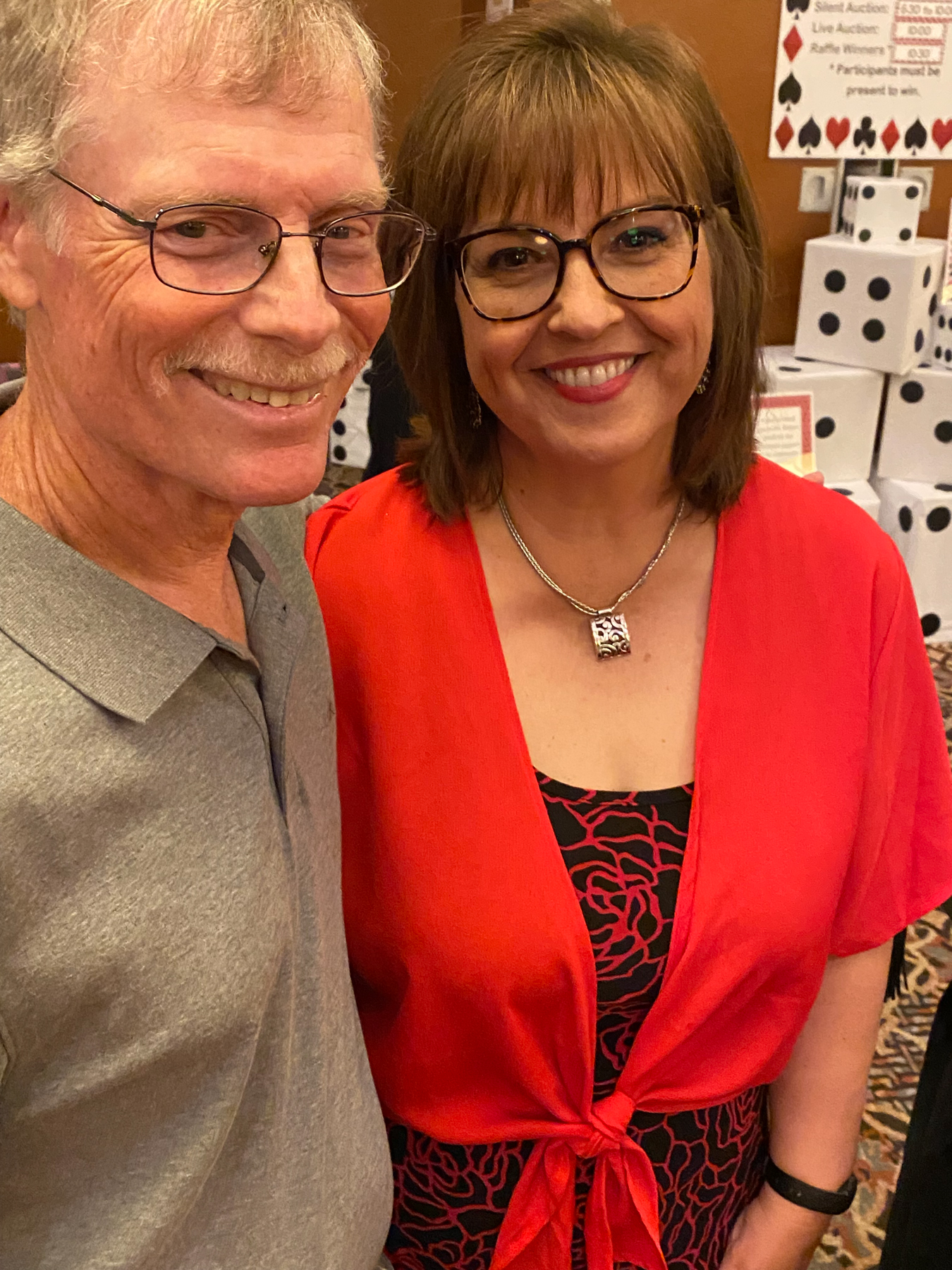 “I think it was fantastic,” said Valorie Hague, event chairperson and Mansfield Cares vice president. “The chef’s food was a 5-plus. The space was fantastic and the tables were full all night. We had one person running around passing out drink tickets all night.”

Guests earned raffle tickets for a variety of items ranging from a basket of wine to an air fryer, while the silent and live auctions featured a gas grill, giant basket of candy and VIP package to the Charles Schwab Challenge at the Colonial Country Club.

Proceeds, which are still being tabulated, will go to Common Ground’s Feed the Kids program and shoes for the Back to School Bash, plus local food pantries.