Get off the beaten path to Joe's General Store 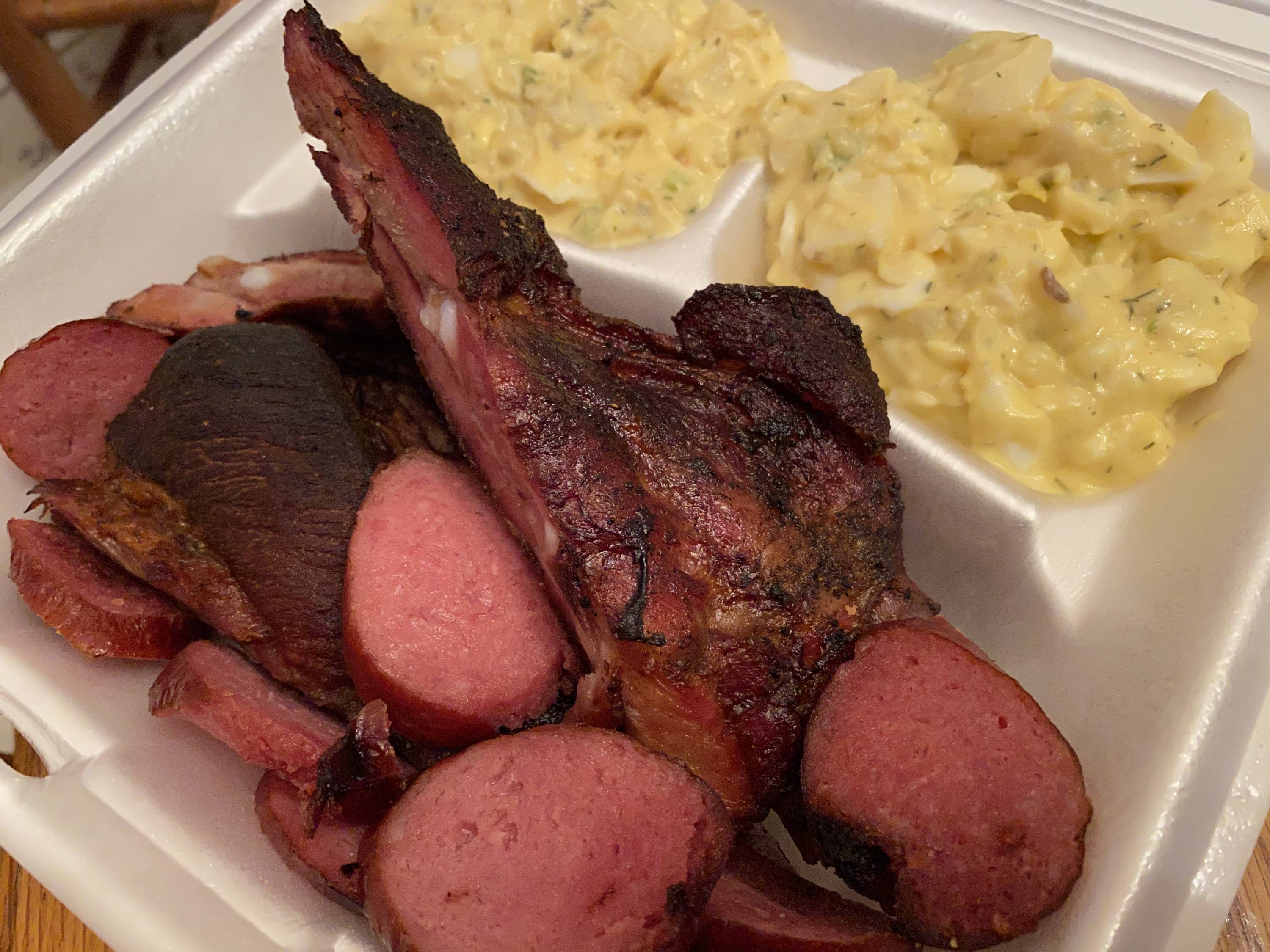 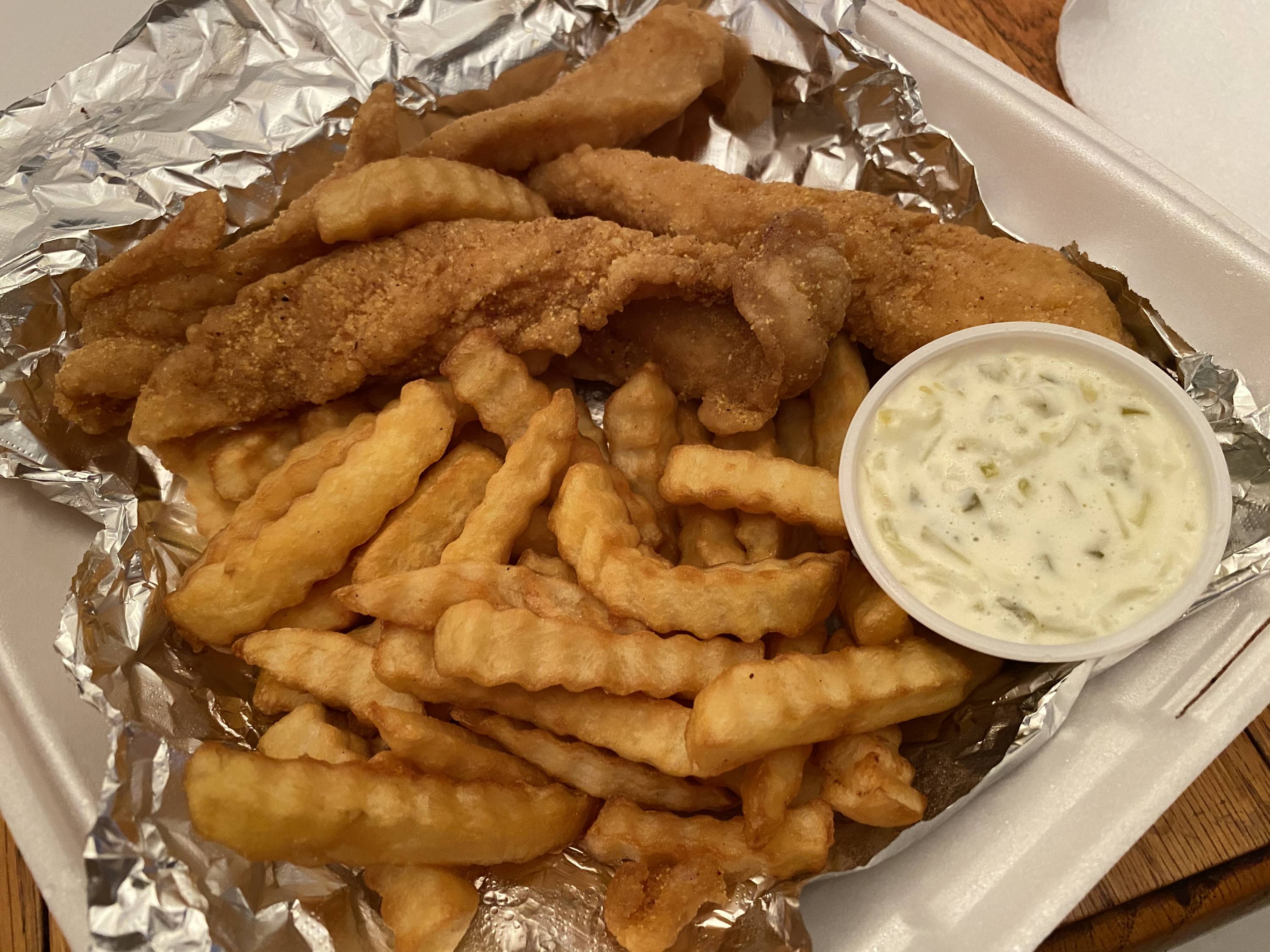 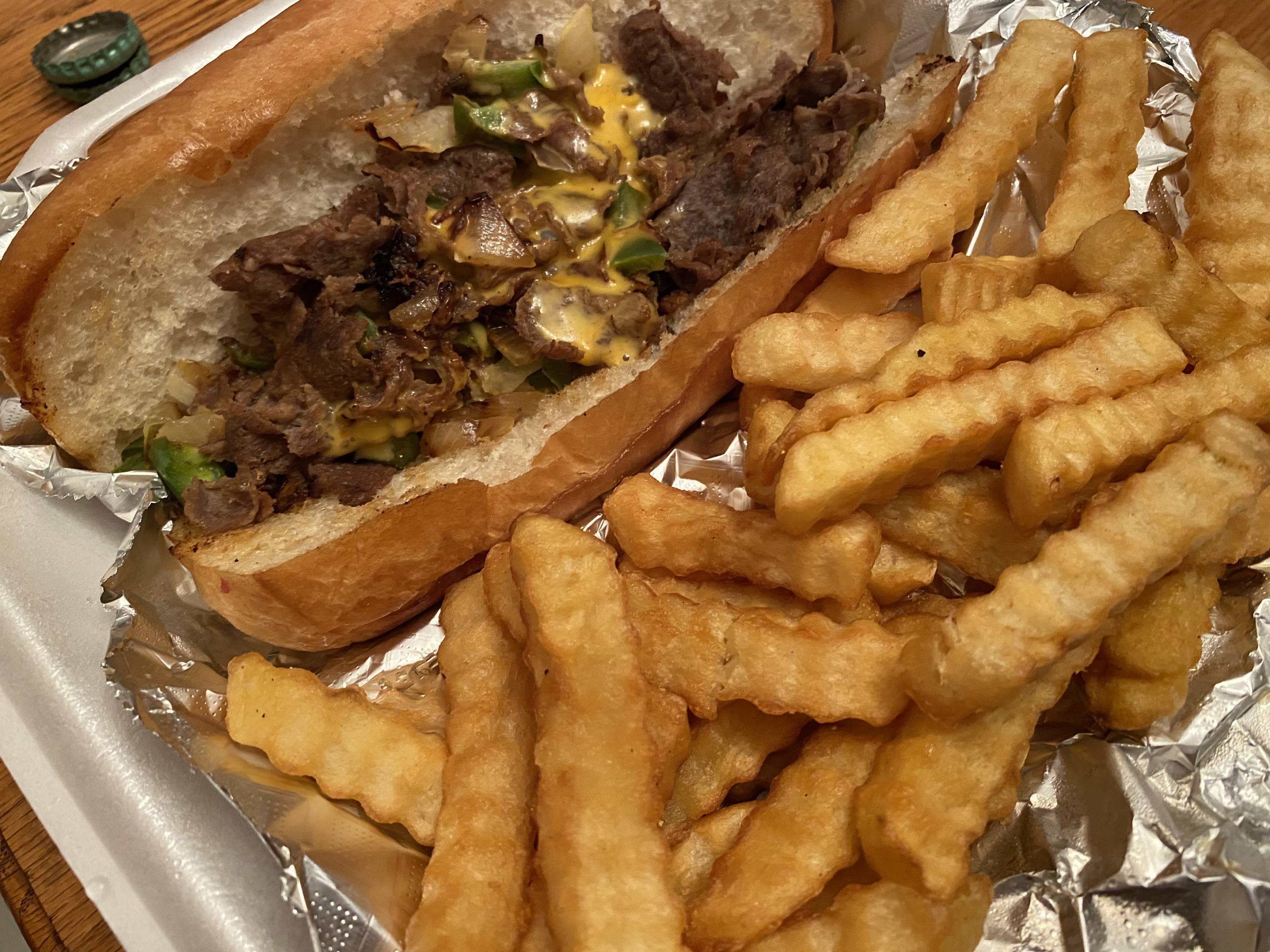 Follow the smoke and the aroma to Joe's General Store in Britton.

The Story:  We found Joe’s several years ago while exploring the roads behind Big League Dreams and Hawaiian Falls. We were rolling past and spotted the smoker and smelled the ribs. My husband stopped the car in the middle of Britton Road and backed up.

That smoker kept its promise – the brisket and ribs are worth the drive to east Mansfield. The brisket is tender, flavorful and falls apart in your mouth. And on a recent Saturday evening, it was completely sold out.  We were able to snare some meaty pork ribs as part of a two-meat plate ($13.99), cooked just right with a crisp skin and tender inside. Our other meat, smoked sausage had a crisp casing and was lightly seasoned.

The hot links plate ($7.99) came with a pair of sides, and arrived on a thick bun. Once we ditched the bun, we could taste the four sliced links inside with a zippy black flavor tang. Some of Joe’s mild barbecue sauce made the meal even better.

The Philly cheese steak ($6.99) was a hoagie bun filled with a pleasing blend of seasoned meat, cheese and peppers, and came with a side of crinkle-cut fries.

We also tried the catfish basket ($7.99), three cornmeal-coated fillets that were tasty, but not as tender as we are used to getting at Joe’s. The basket came with a side of fries, too.

Joe’s potato salad was mustard-based, but mayo took center stage in the creamy salad that had thick chunks of potato and some crisp celery.

The Atmosphere:  Joe’s is like the places my dad would take me when we were going fishing. It’s an old convenience store with a kitchen in the back and really good food. Since COVID-19 hit, the shelves of the store are mostly empty, but there’s still some beer in the coolers. They don’t start cooking until you order, so it takes a few minutes, but you can sit on the front porch and watch for cars to roll down Britton Road (we counted them on one hand in the 20 minutes we were there).  And you can keep an eye on the big smoker in front of the store. If you’re a barbecue lover, you’re going to enjoy the aroma, too.

Since the pandemic hit, the booths and counter space aren’t open inside, but you can still get your meals to go.