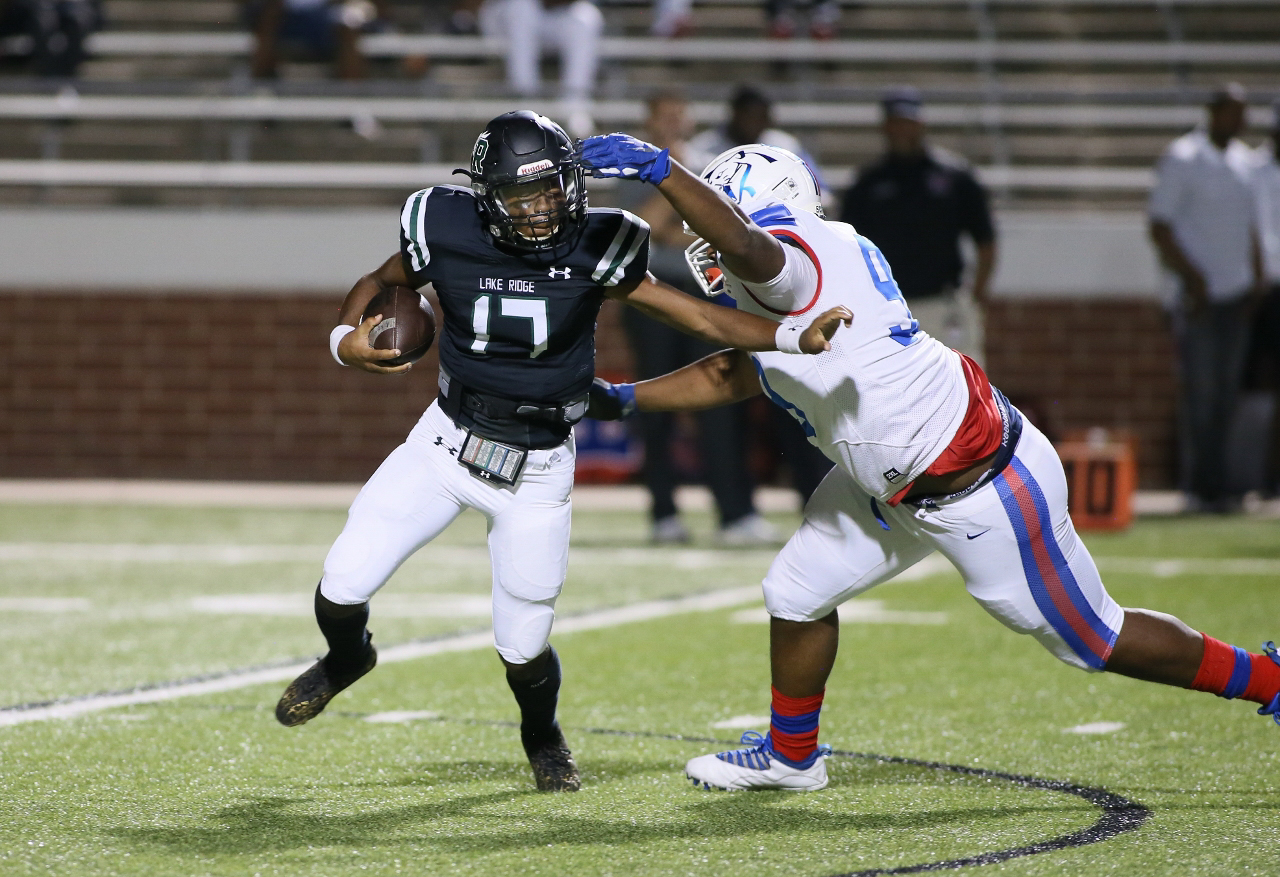 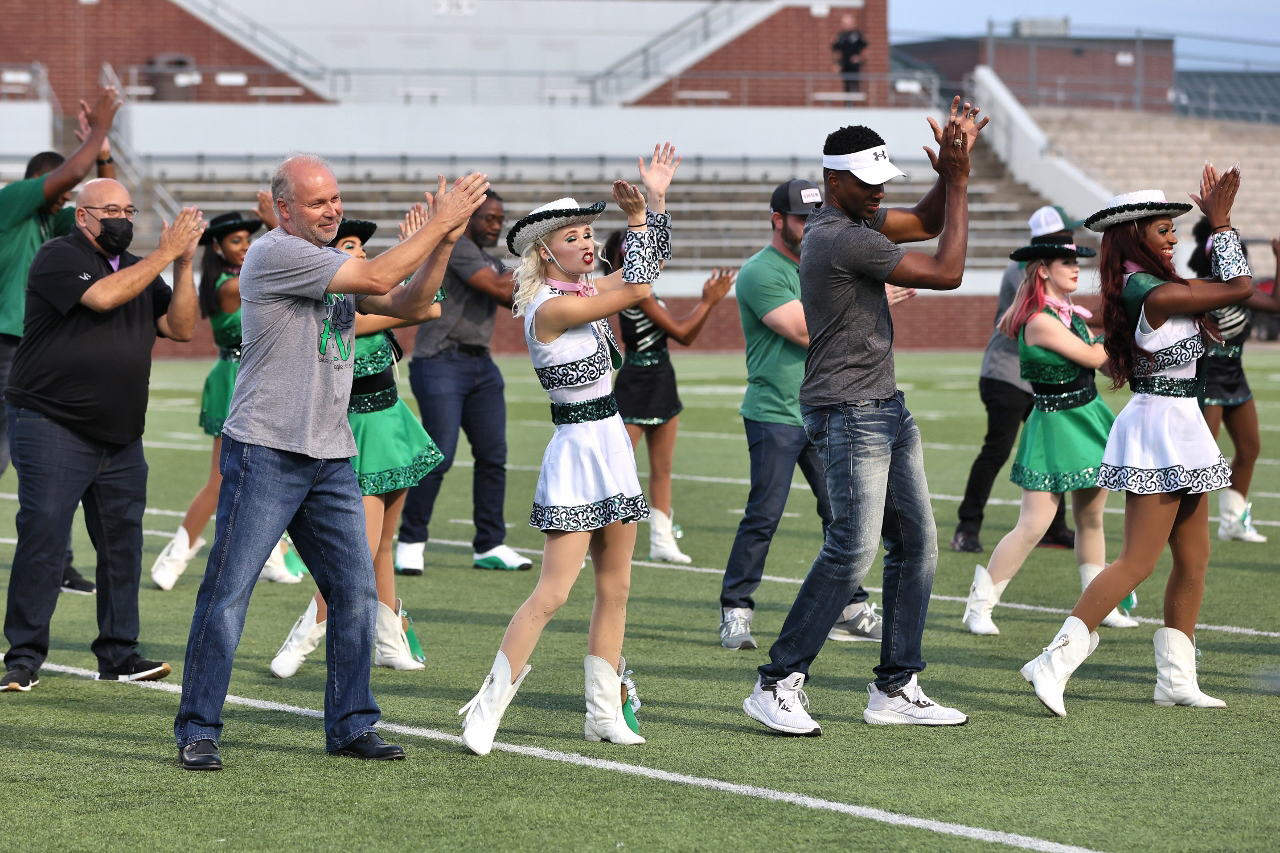 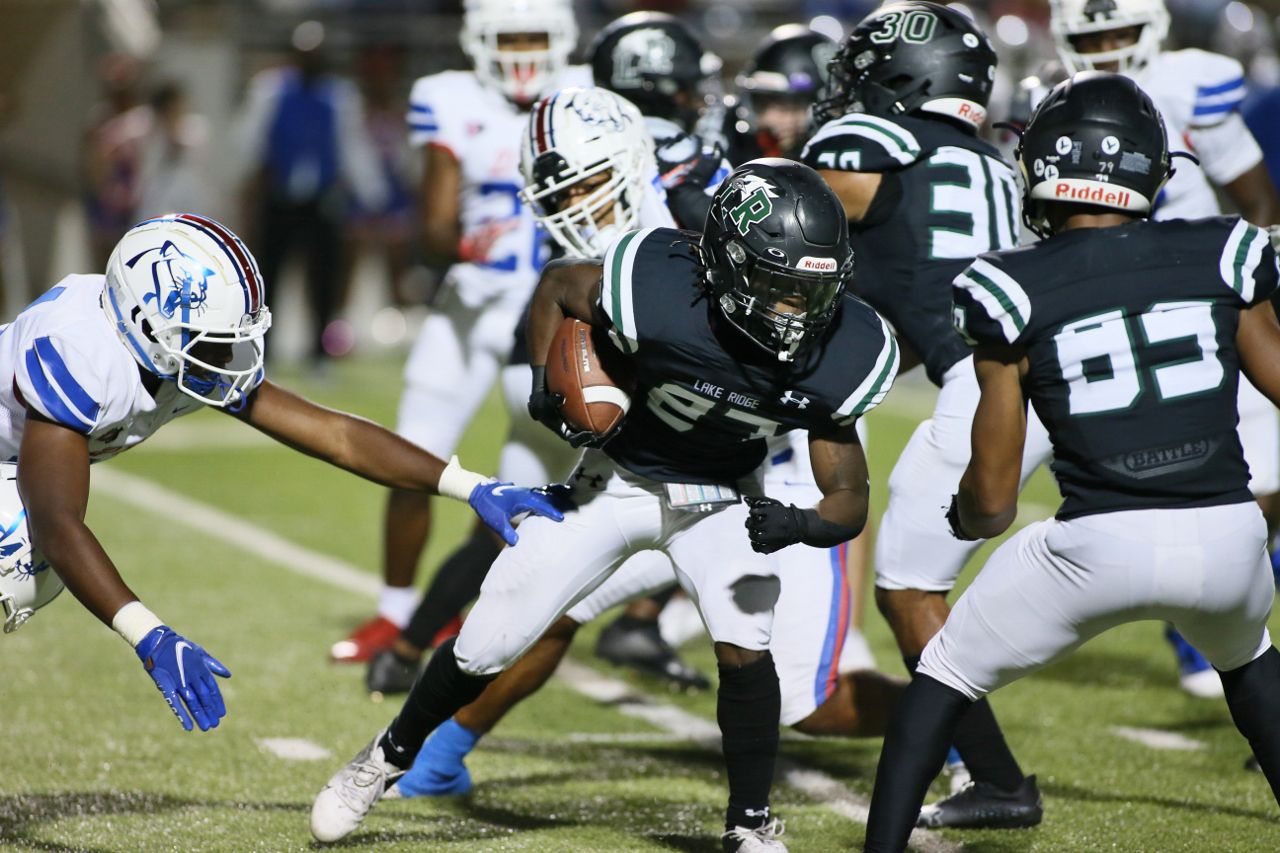 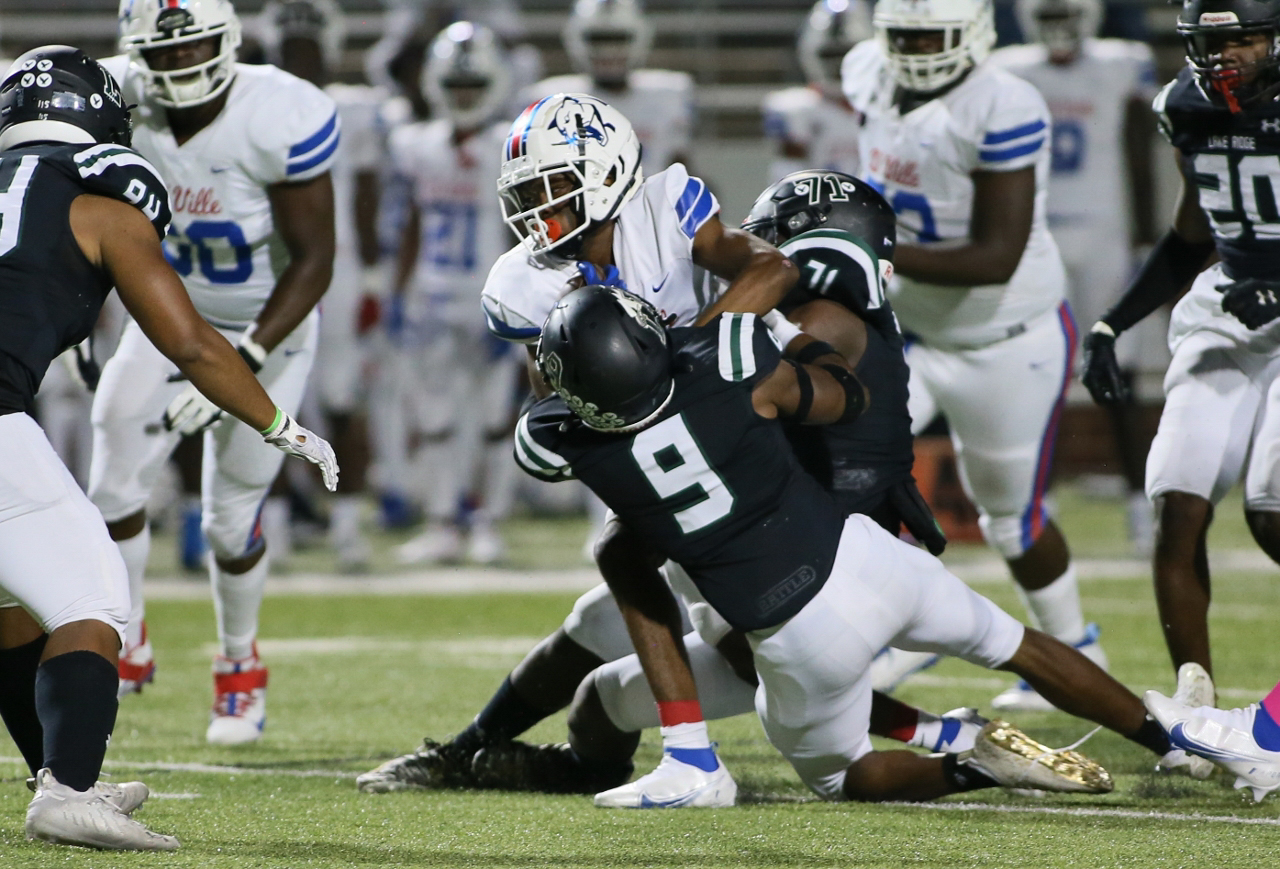 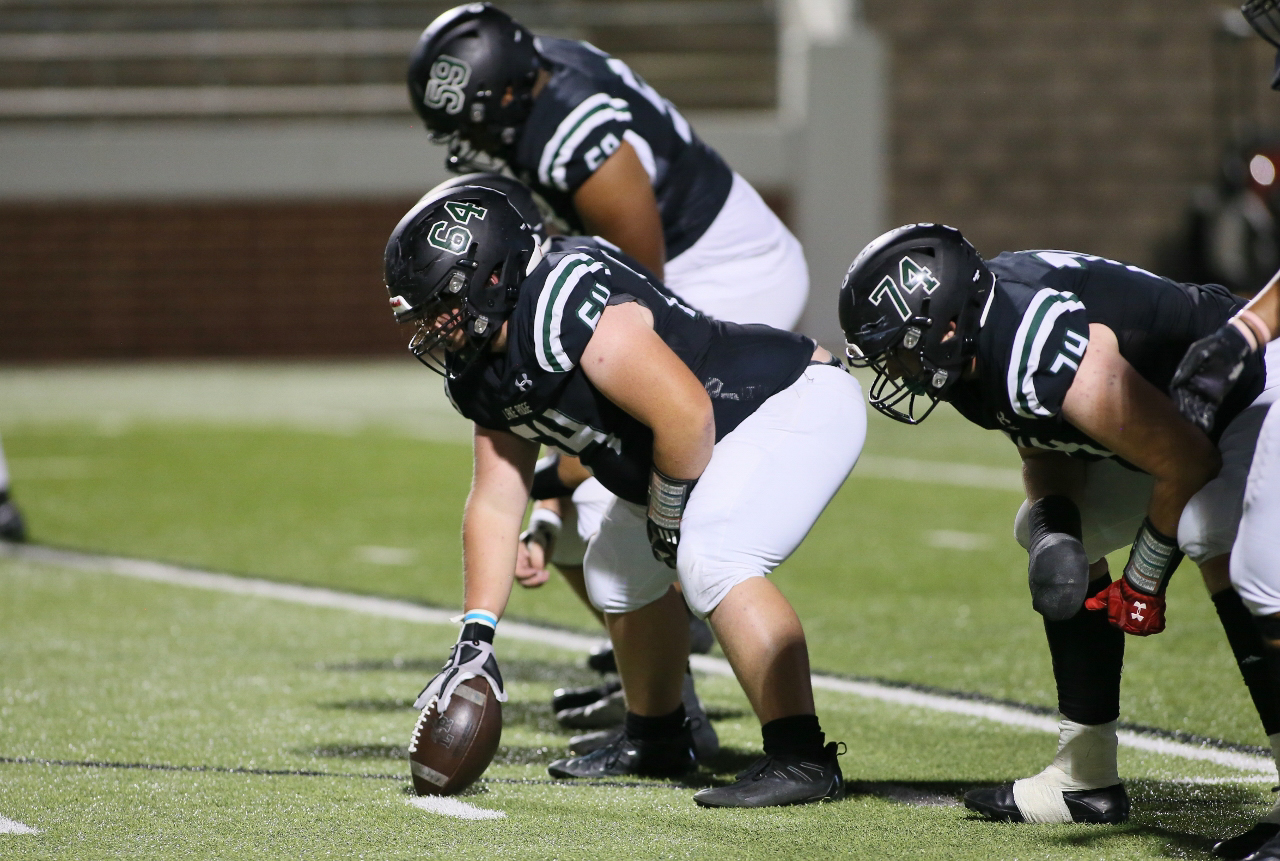 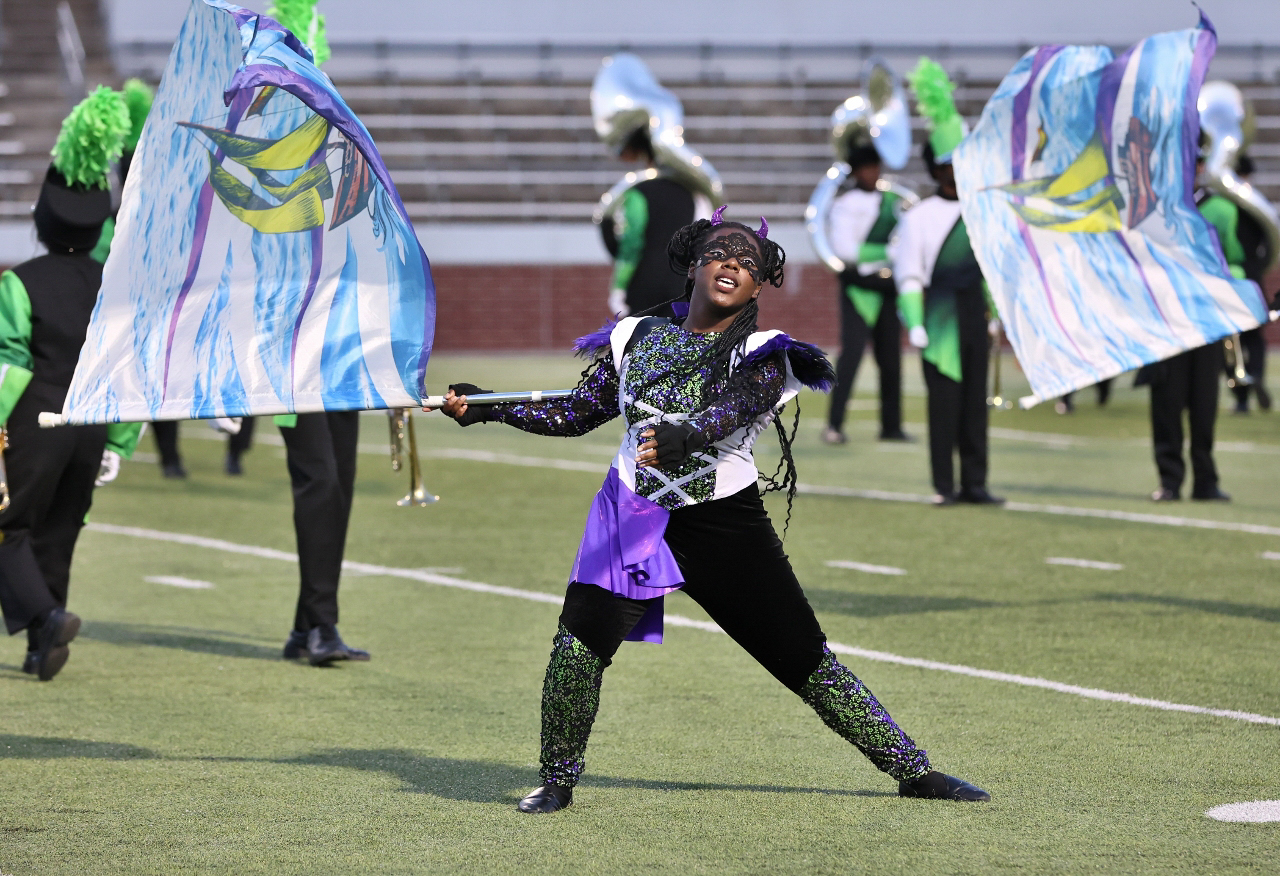 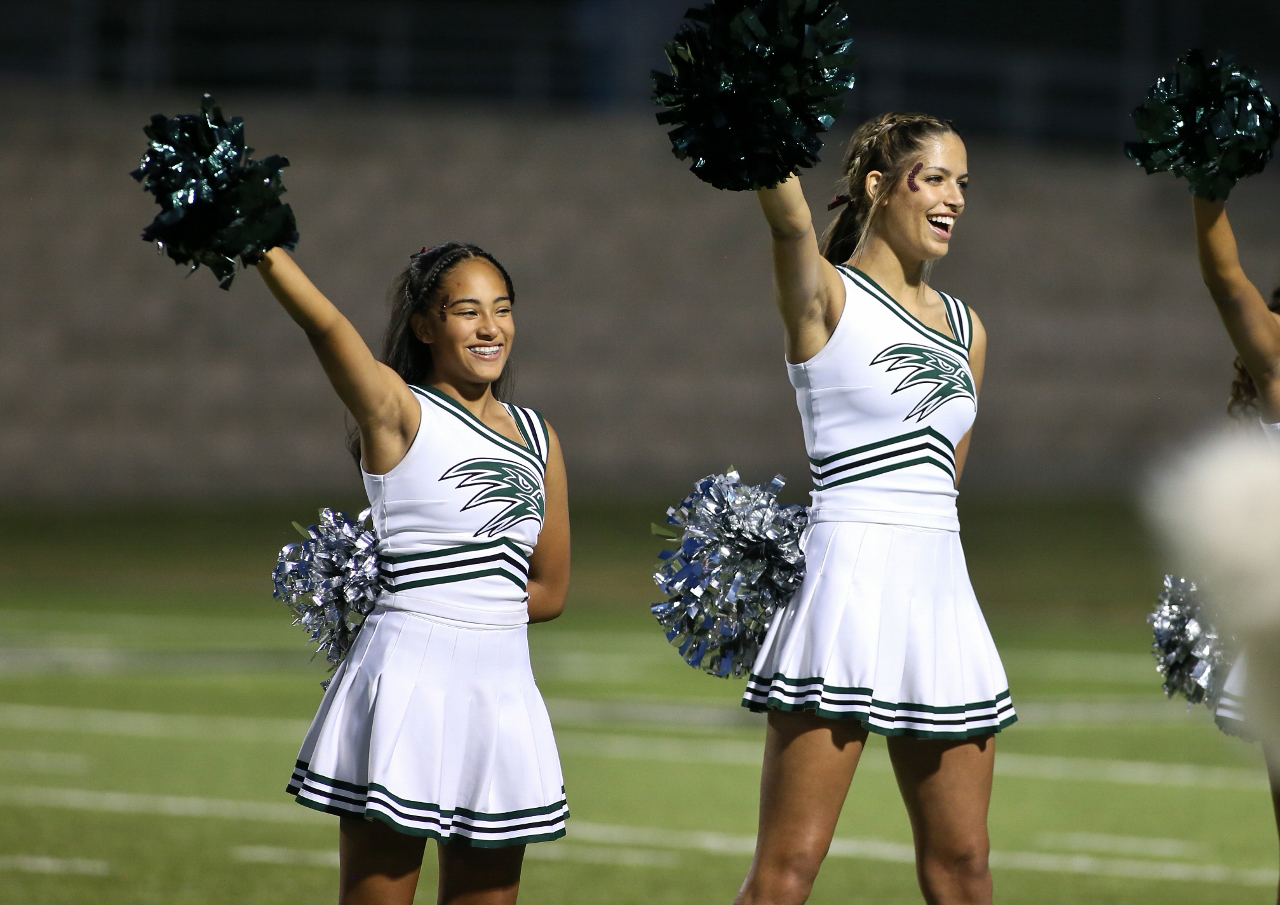 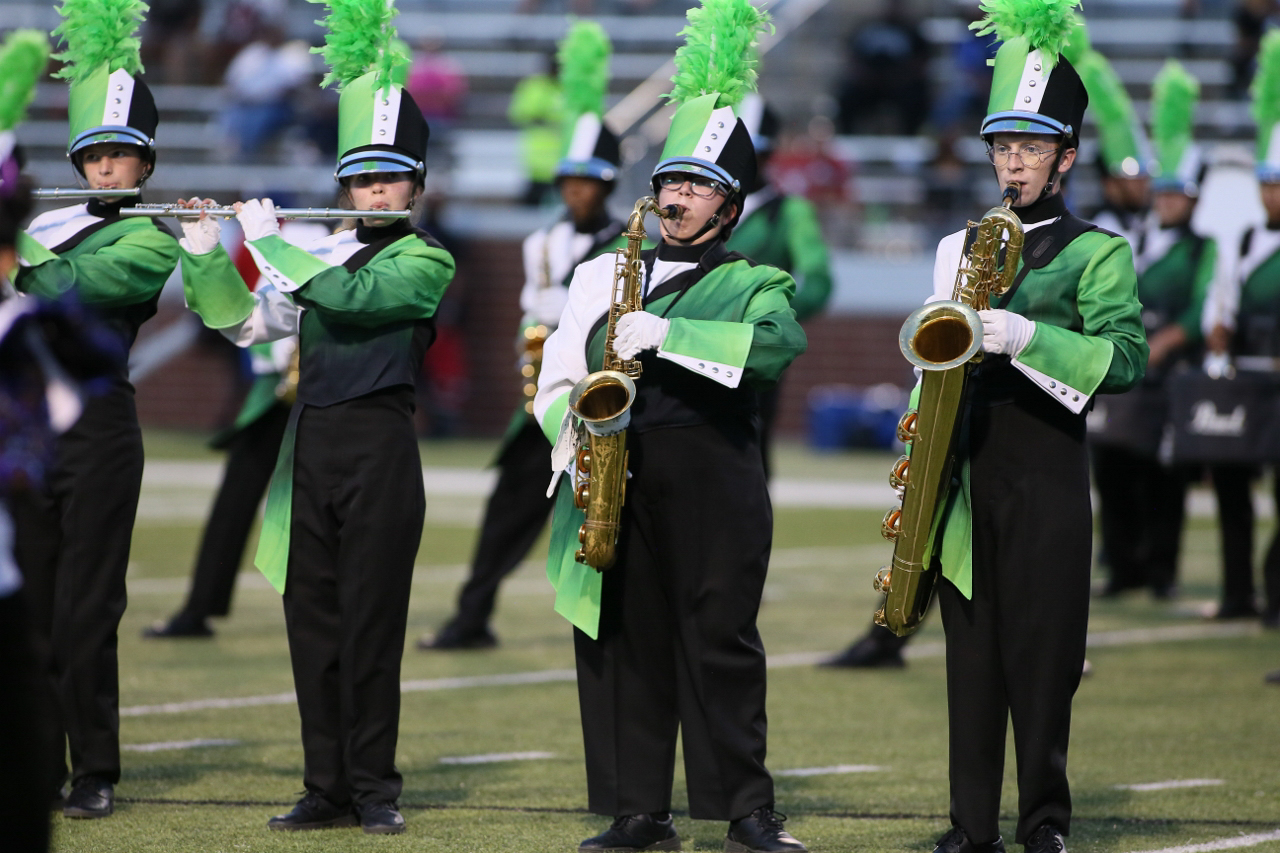 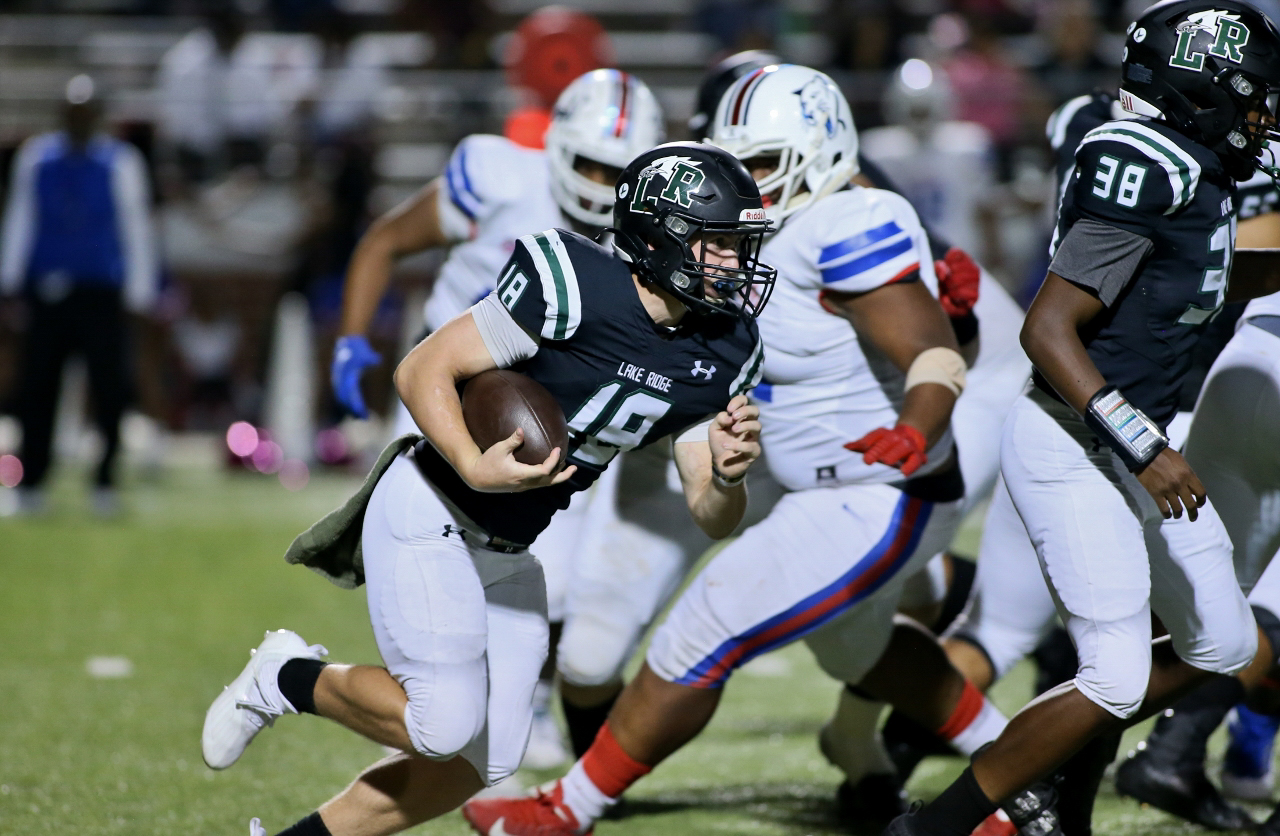 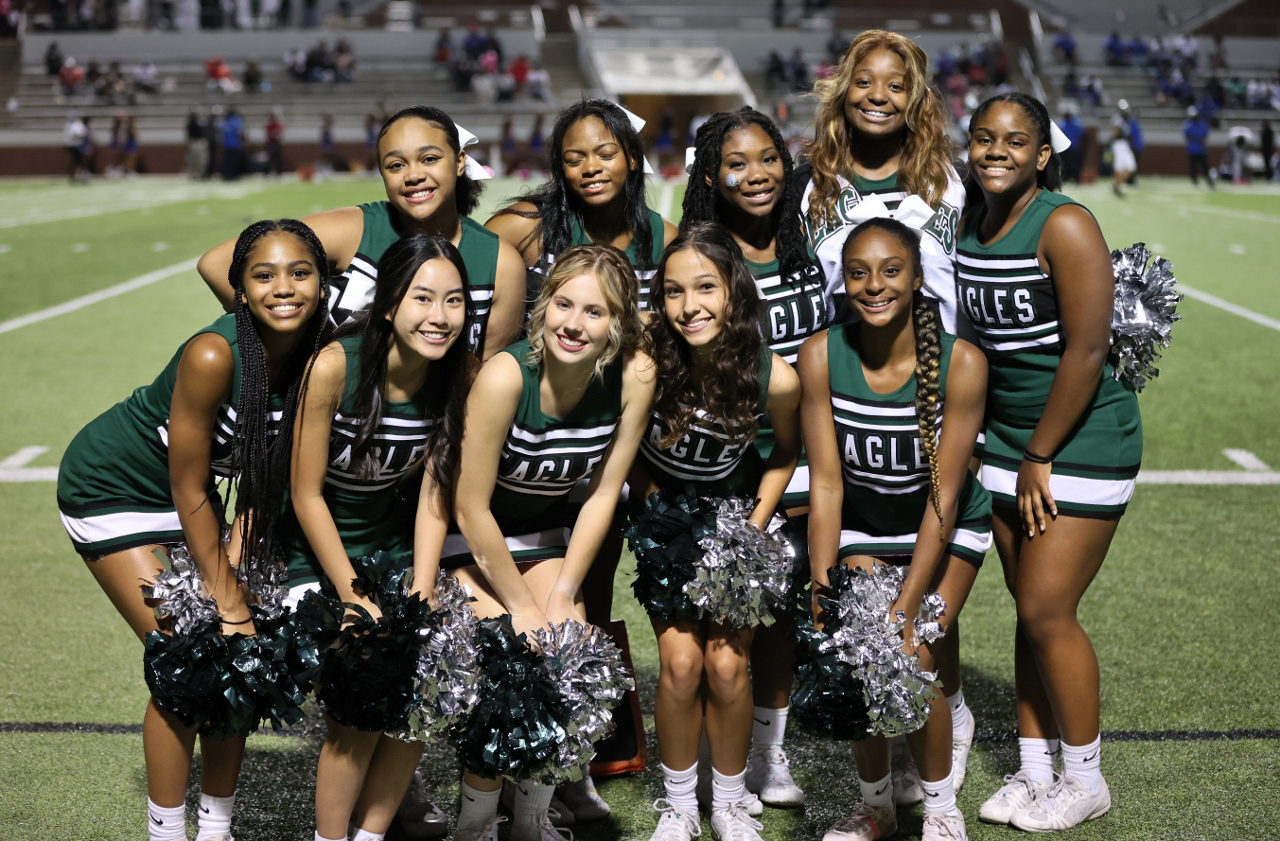 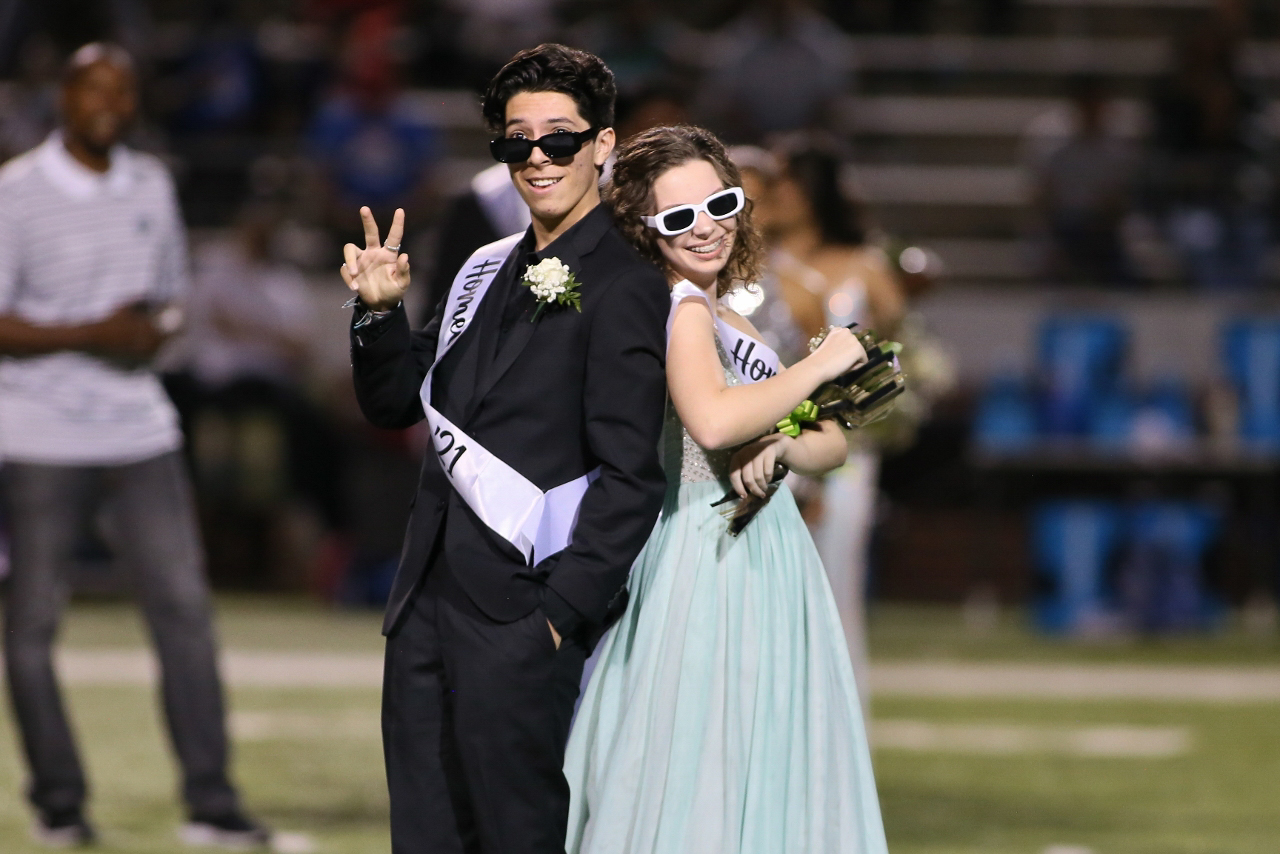 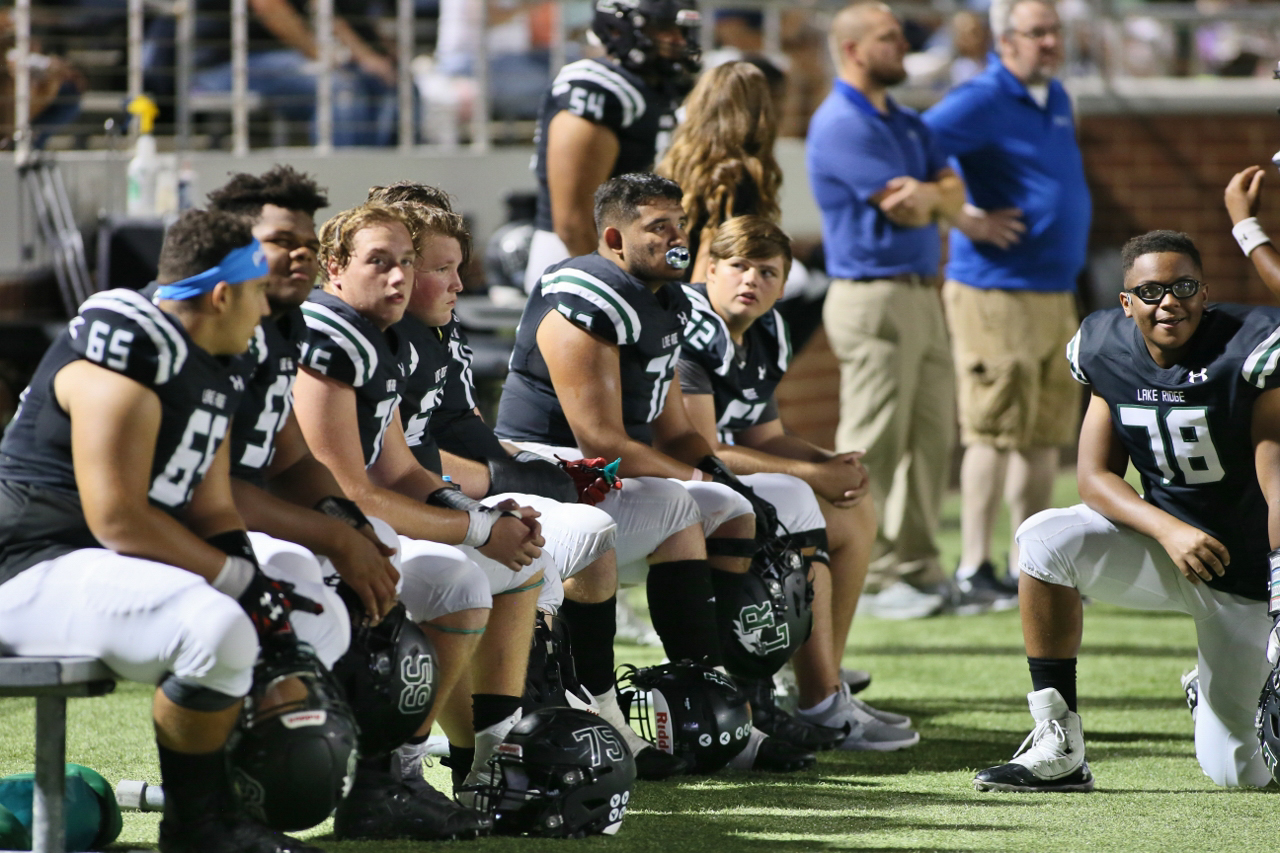 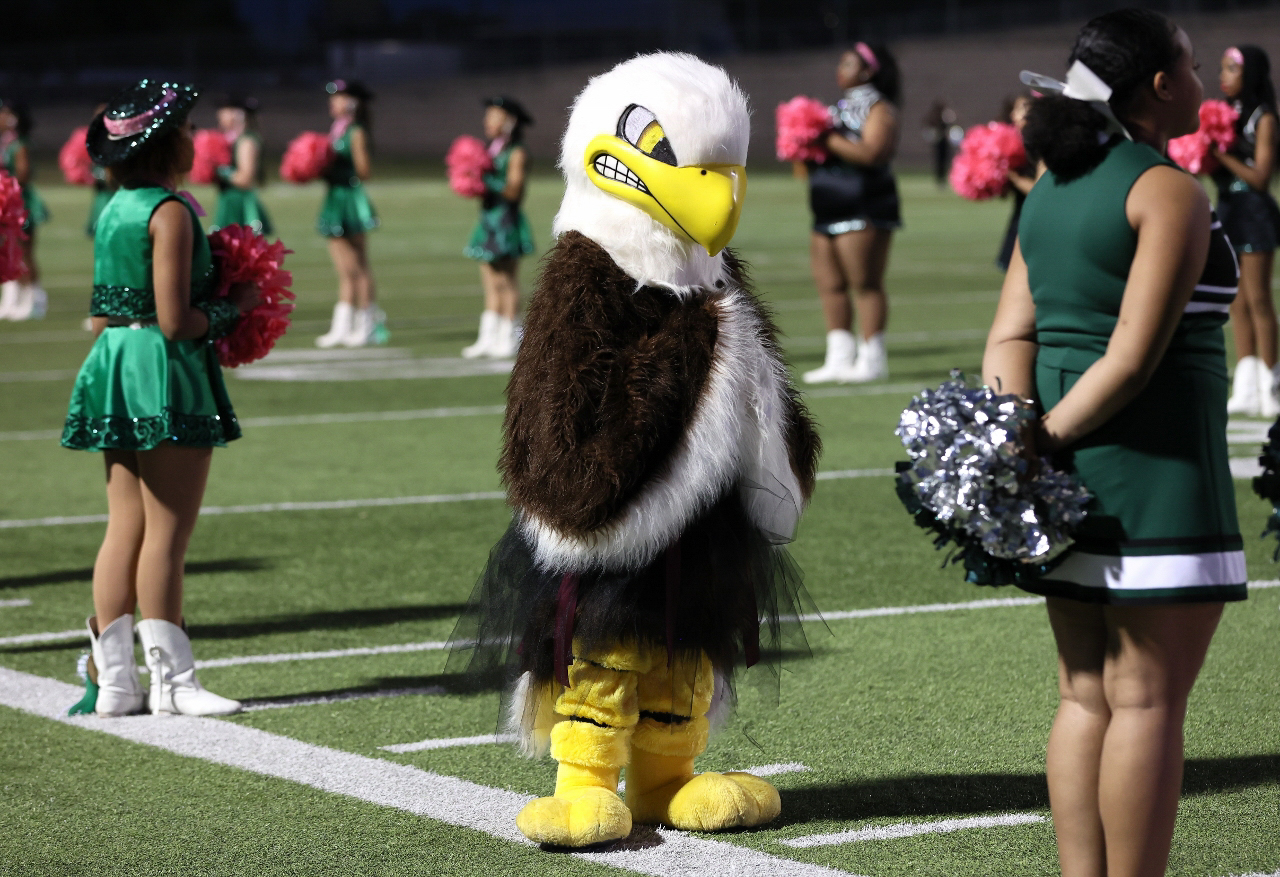 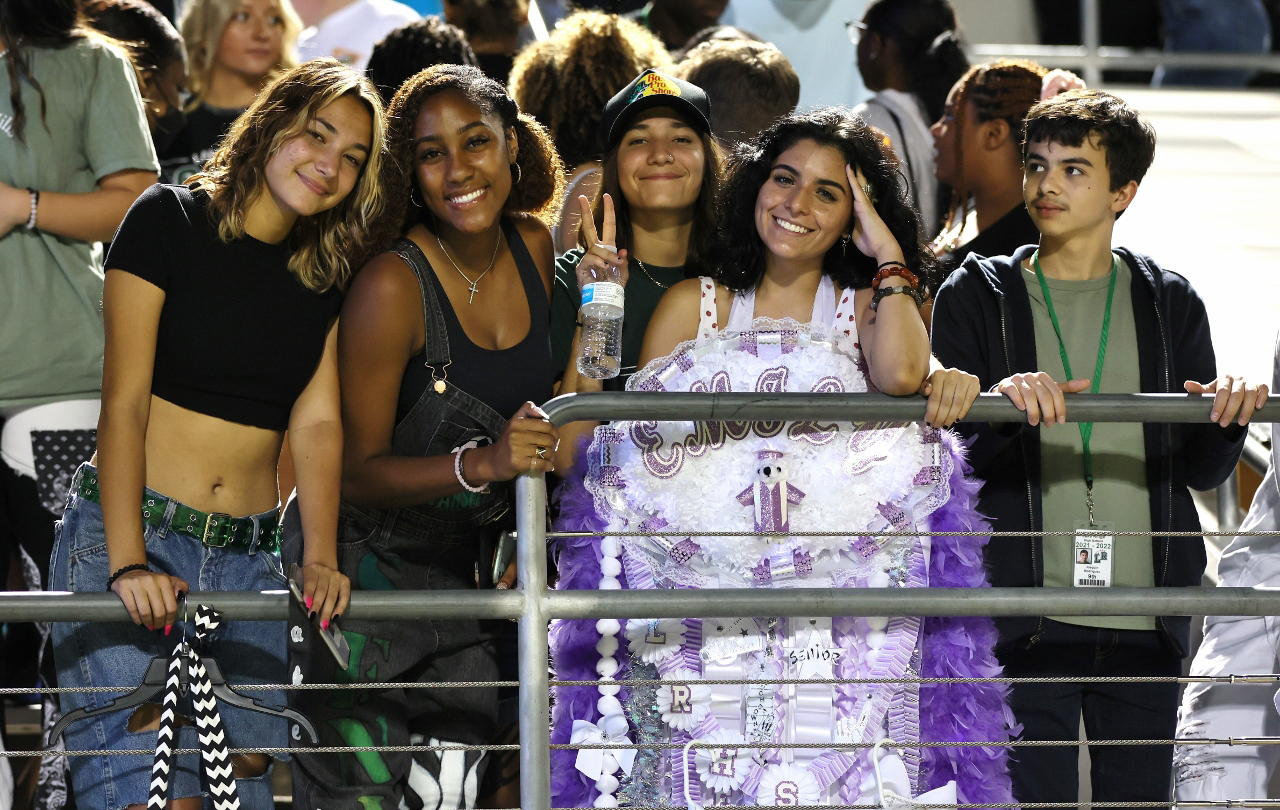 Lake Ridge’s offensive highlights came at the hands of freshman quarterback Kennen Miller, who felt heavy defensive pressure but scrambled for yardage, including an electrifying 13-yard rush on the first play of the game. In the air, his favorite target was junior Jamaal Hall, who caught passes of 13 and 20 yards.

Duncanville’s first drive of the game was its longest, an 11-play, 45-yard journey that led to a 2-yard touchdown pass from Solomon James to Jerrrale Powers at 6:38 of the first quarter.

The Panthers forced a short punt and took over at the Eagles’ 34-yard line. Malachi Medlock went the distance in one play, using a stiff-arm downfield to get into the end zone for a 14-0 Duncanville lead at 3:36 of the first.

Caden Durham added a 2-yard scoring run near the end of the first quarter, and Medlock scored on a 10-yard run with about 1 ½ minutes gone in the second quarter. James, the quarterback, got into the act with a 6-yard run with 4:25 left in the first half. Armando Benitez closed the first half with a 24-yard field goal.