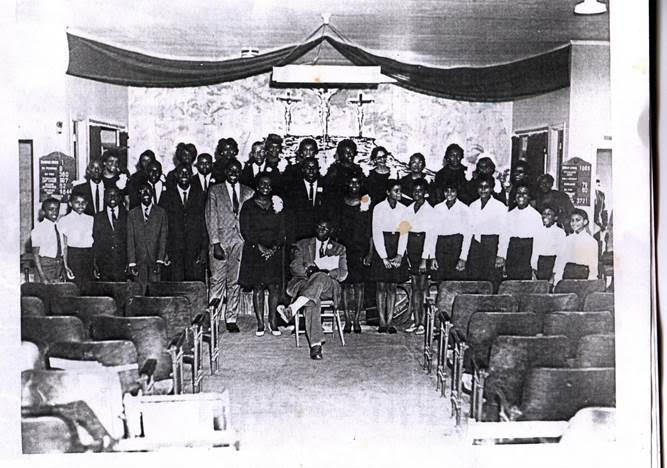 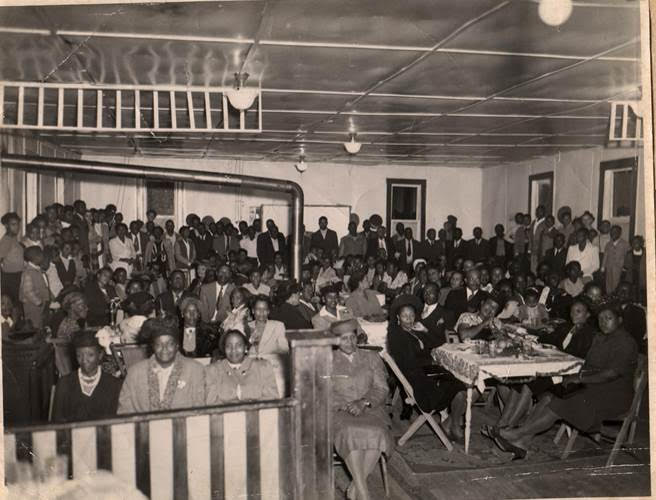 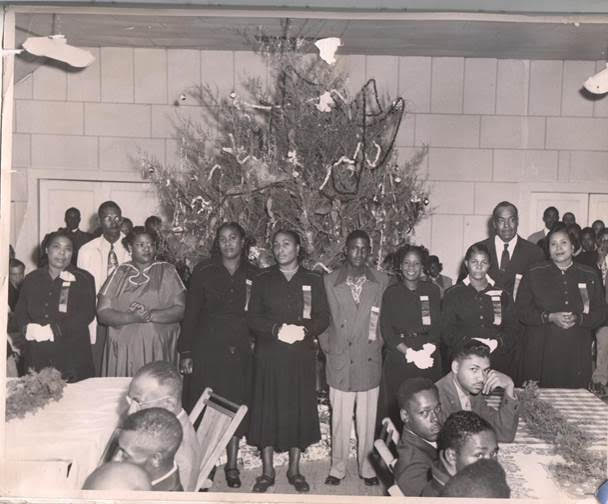 Their first church was a brush arbor, and the first attendees were former slaves. Bethlehem Baptist Church has weathered 150 years of change to become the oldest (and one of the largest) African-American churches in Tarrant County.

Due to COVID-19, the congregation cannot celebrate the milestone with a huge party, but they did mark the occasion with a drive-through service at the Center for Performing Arts in August that drew 1,000 people, said Pastor Michael A. Evans, who has been with the church since 1989 and pastor since 1991. Bethlehem hopes to have a celebration of some sort in November.

The church began meeting in people’s homes in 1870, with attendees including former slaves of city co-founder Ralph Man and members of the Moody family. The church moved to a brush arbor, then a permanent structure on East Broad Street before moving to the site of McClendon Park West and then to its current site at 1188 W. Broad St., into what had been the Colored School in Mansfield.

Bricks from that school are still embedded into the current chapel.

“You had a lot people and a lot of faith,” Evans said. “It was their hope. When Bibles were passed out by the slave owners, the pages on liberation were removed. When they got a hold of Bibles from the North about the Exodus, we said ‘God has done this before.’

When Evans arrived as a 22-year-old, he didn’t know where Mansfield was, and there were only about 75 members. The church now boasts more than 2,500 members, gaining numbers even during the pandemic when services cannot meet in person but are streamed over the internet.

“There’s something about Mansfield, there’s a spirit here,” Evans said. “It’s still a small town. You know people. People transplant here and they feel at home.”

The church isn’t finished growing yet. In addition to the T.M. Moody Gymnatorium, where services are currently held and Pioneer Place housing for seniors, Bethlehem Baptist hopes to build a new sanctuary in 2021.